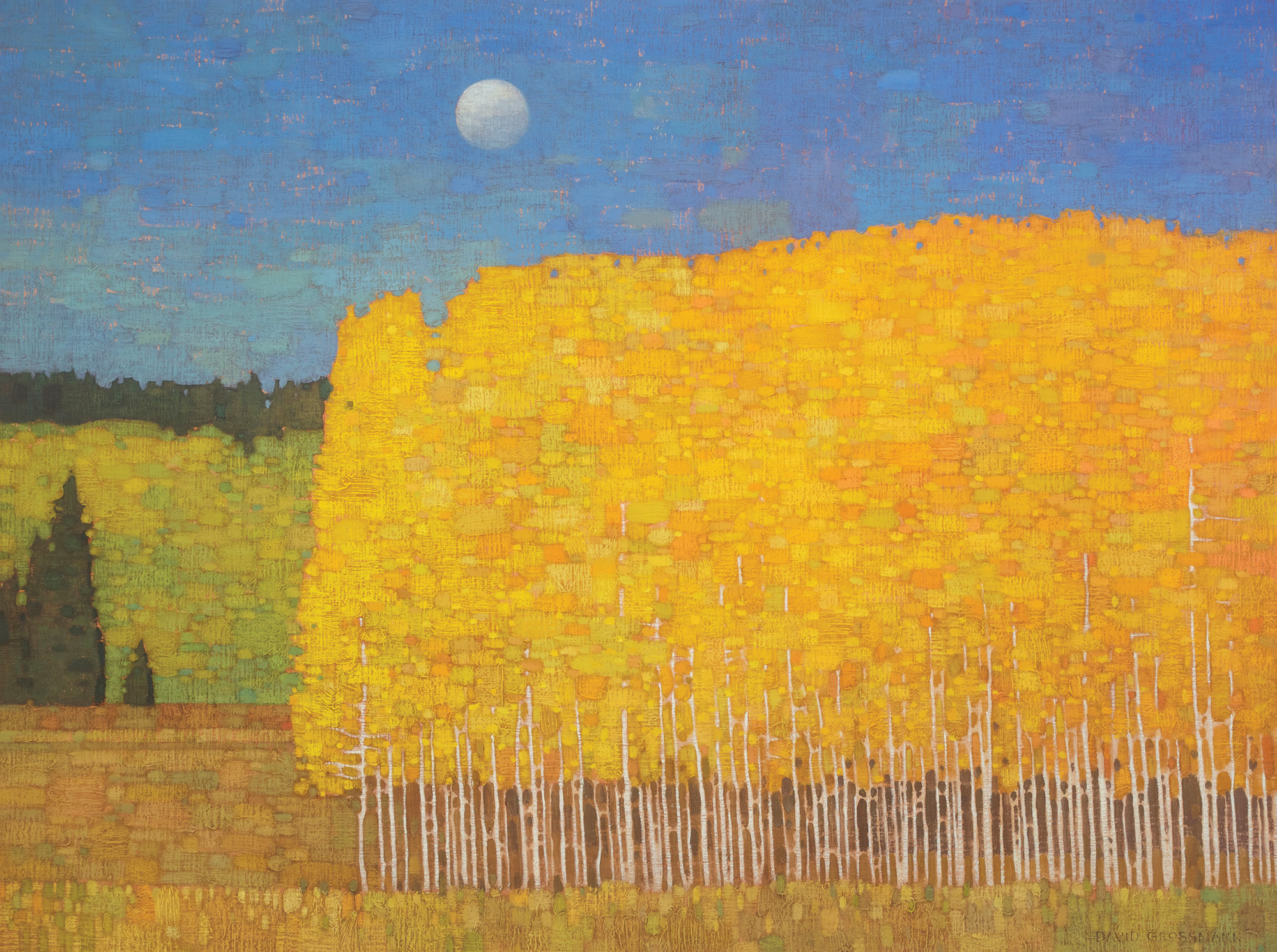 David Grossmann’s paintings transport the viewer. They bring on the memory of place, the timelessness of a moon-sung evening, the length of midwinter snow shadows. Though thick with paint, his work feels as thin as a veil, hidden with patience and promise.

“Painting is a very meditative process,” Grossmann says. “When I was in art school, I worked on canvas, but I was always afraid I’d poke through the surface, so I switched to wood panels but kept the linen.”

Using up to 15 thin, nearly translucent layers of oil paint, Grossmann builds up his surface. The more he layers the pigment on the linen-covered birch, the more the texture of the cloth itself becomes visible.

“In my studio, I’ll have quite a few paintings going at once,” he says. “I’ll put on a layer and then move to another one, going back and forth. I find it to be very helpful. I think that there’s an element of hesitation that’s important for me — to place a piece aside for a while and think about it.”

Often, through that process, the composition stays but the colors and textures change from beginning to end. To allow the painting to live in that in-between state gives Grossmann the space to think about the potential of the piece.

Through his work, Grossmann conveys the value of beauty and peace — the solitary respite of the woods, to softly walk on the earth, to listen to the falling snow or to open a palm to a drifting leaf. “I always appreciate it when people take the time to step into my paintings in the way that I have when I spent time on them,” he says. “They are quiet and can be easy to overlook. In the fast-paced time we live in, I’m hoping to draw us back to those quiet moments.”

Although based on studies made on site, Grossmann’s paintings end up as a combination of reality, memory and imagination. “I love being outside, so when I’m painting outdoors something inside of me comes to life, it doesn’t happen any other way. It’s the way I feel most connected to nature,” he says. “Which is why I avoid painting from photographs, it’s not the same as standing in the wind and rain and watching the light change drastically within an hour.”

Taking the smaller studies to his studio, he surrounds himself with them and uses these swatches of place as inspiration for his larger pieces. “There’s a certain amount of imagining that goes into them,” Grossmann says. “A lot of the time, a finished painting is not recognizable to the place that inspired it. It’s more the emotion of place and being there that I’m trying to portray.” 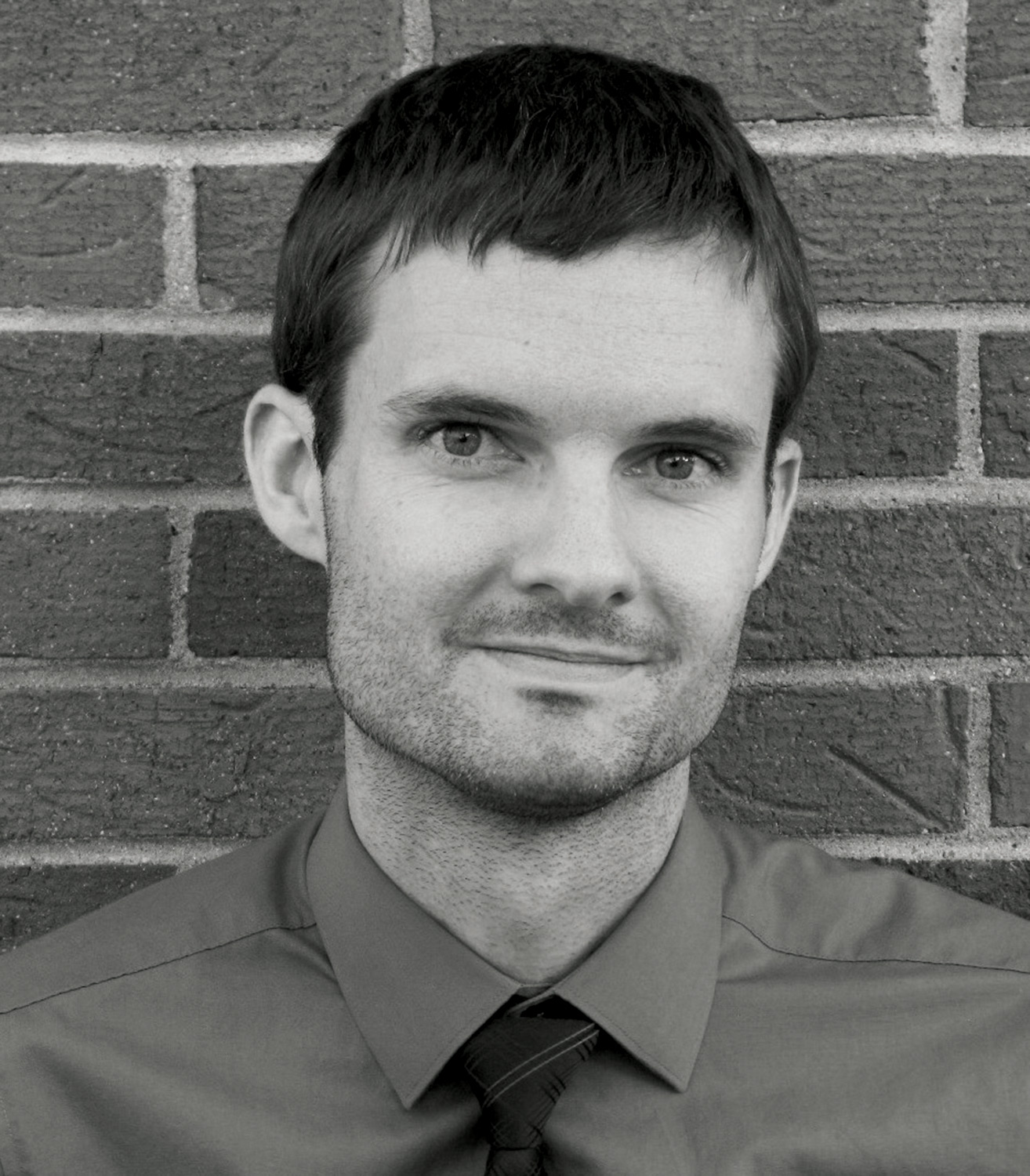 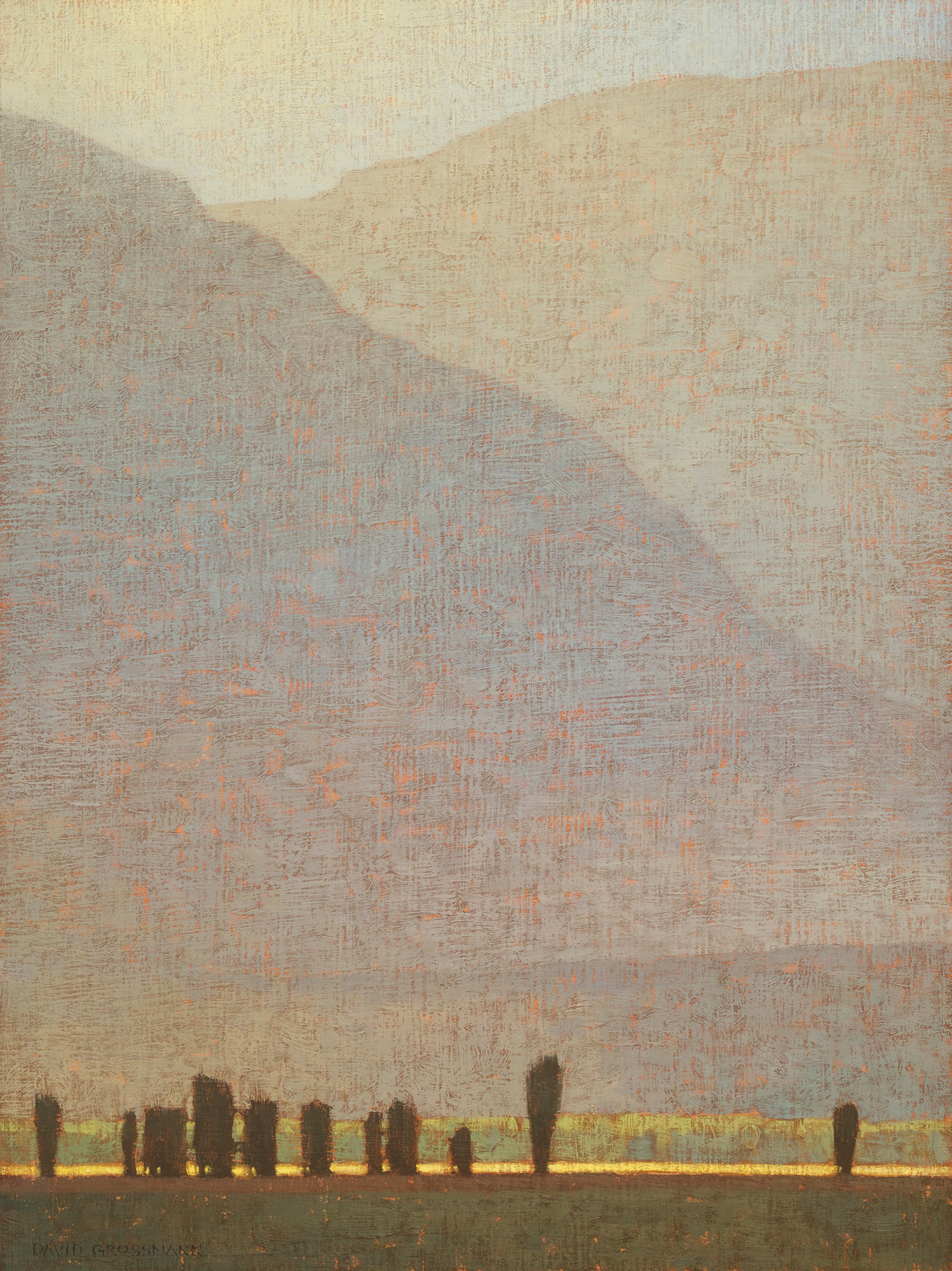 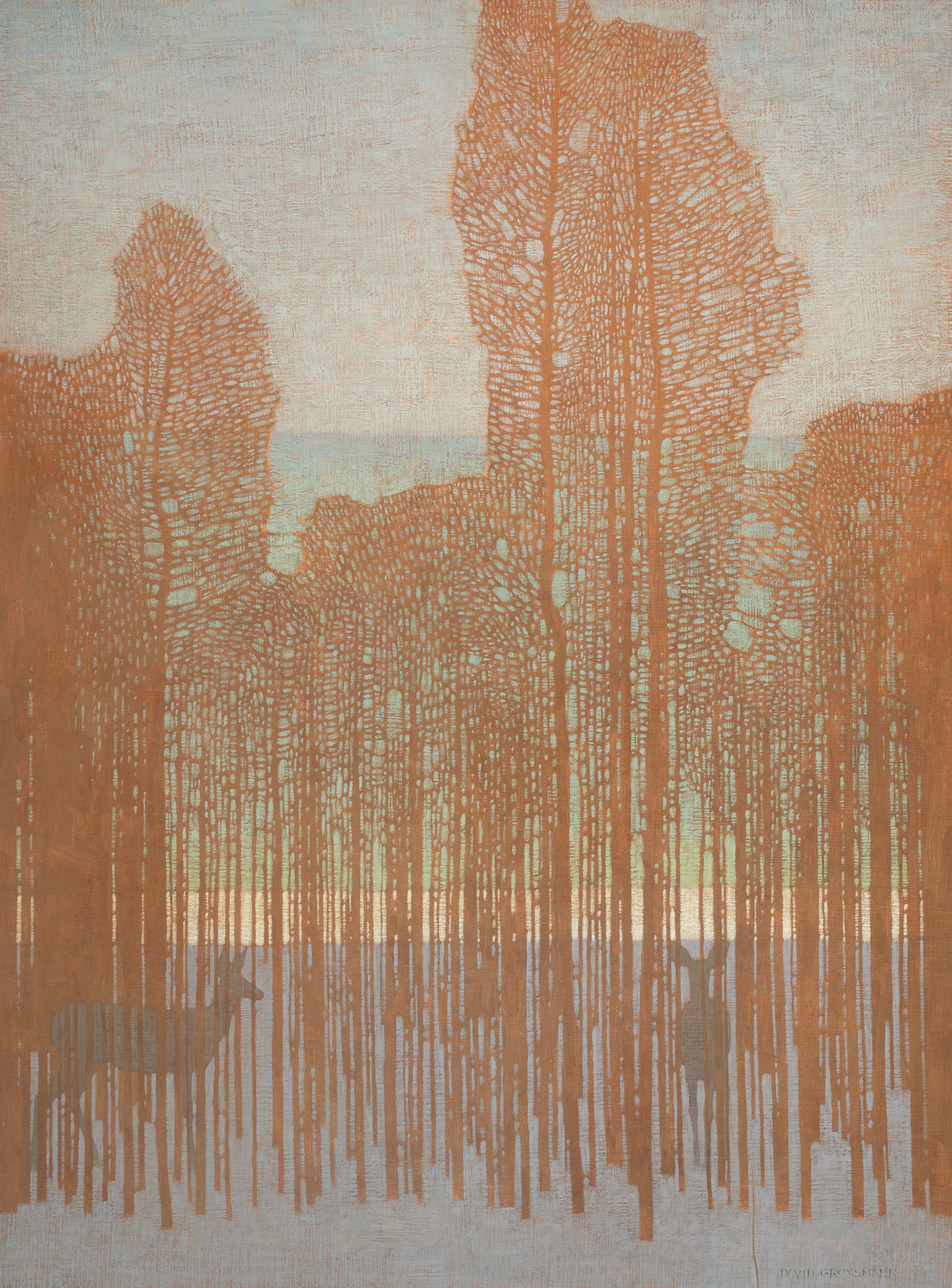