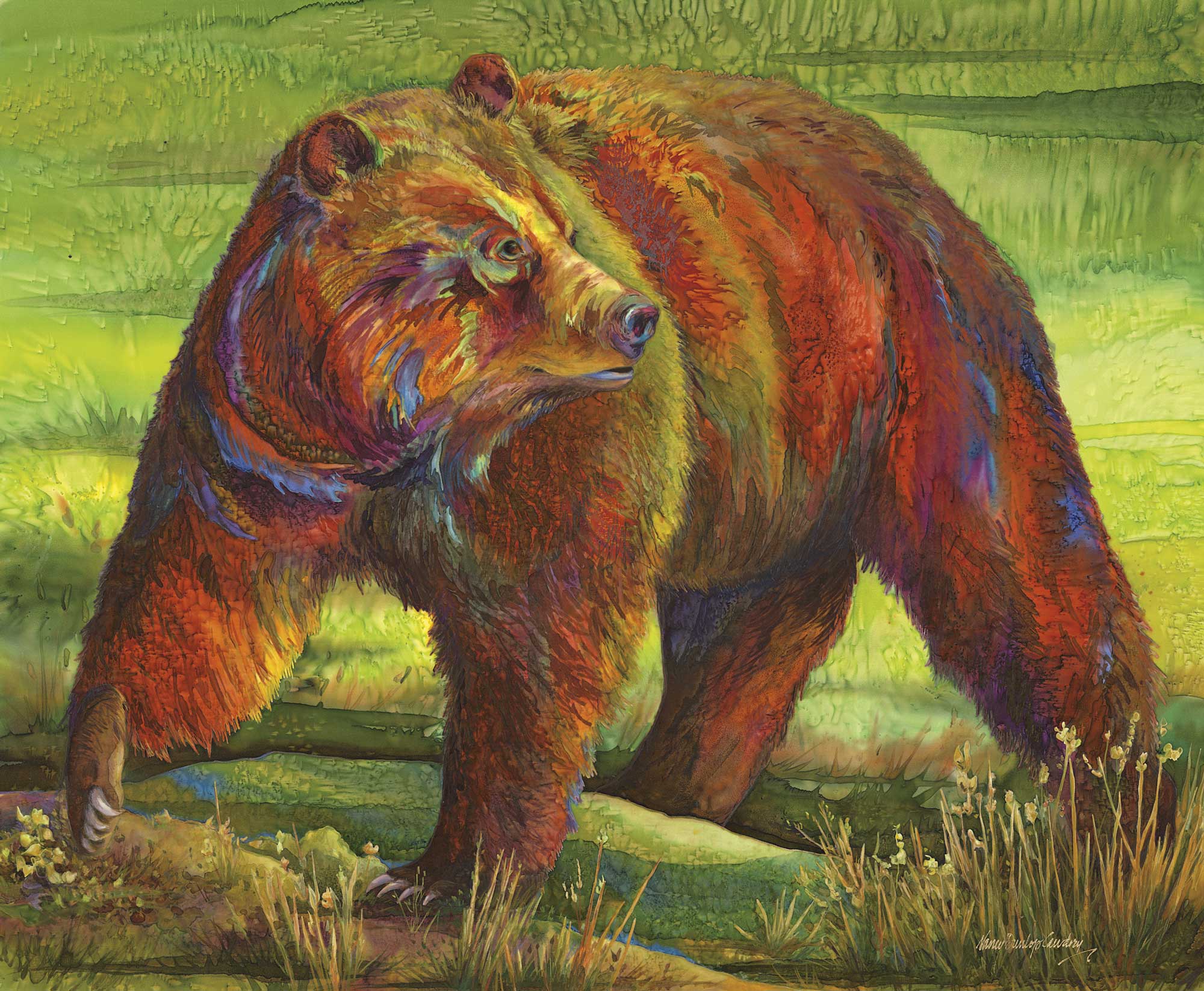 Exploding colors bound from the French-dyed silk paintings of Nancy Dunlop Cawdrey. Her Western-themed works, often depicting horses and cowgirls, leap from amorphously fluid backgrounds and awaken the senses as if invoking a vivid dream. Her use of silk canvases harkens to the ancient art first set forth in second century India, and later in China, as if confirming legends and extolling myths.

Cawdrey incorporates colors as a means of expression rather than description, creating a more lyrical interpretation of movement through line, a flowing of hues, a dance with the viewer.Just finishing up a six-museum, 14-month tour called The American Silk Road, Cawdrey has also recently been commissioned to create the 75th-anniversary piece for the Going-to-the-Sun Road in Glacier National Park, which will reside in the Hockaday Museum’s collection. The C.M. Russell Museum, in Great Falls, Montana, commissioned a new piece for the Bison Exhibit and that painting will become a part of its permanent collection.

Her work is also in the National Cowgirl Museum in Fort Worth, Texas, and her painting, The Crown Jewels, was selected as an Official Centennial Art piece for the 2010 anniversary of Glacier National Park. Nordstrom’s is among many of her corporate collectors. 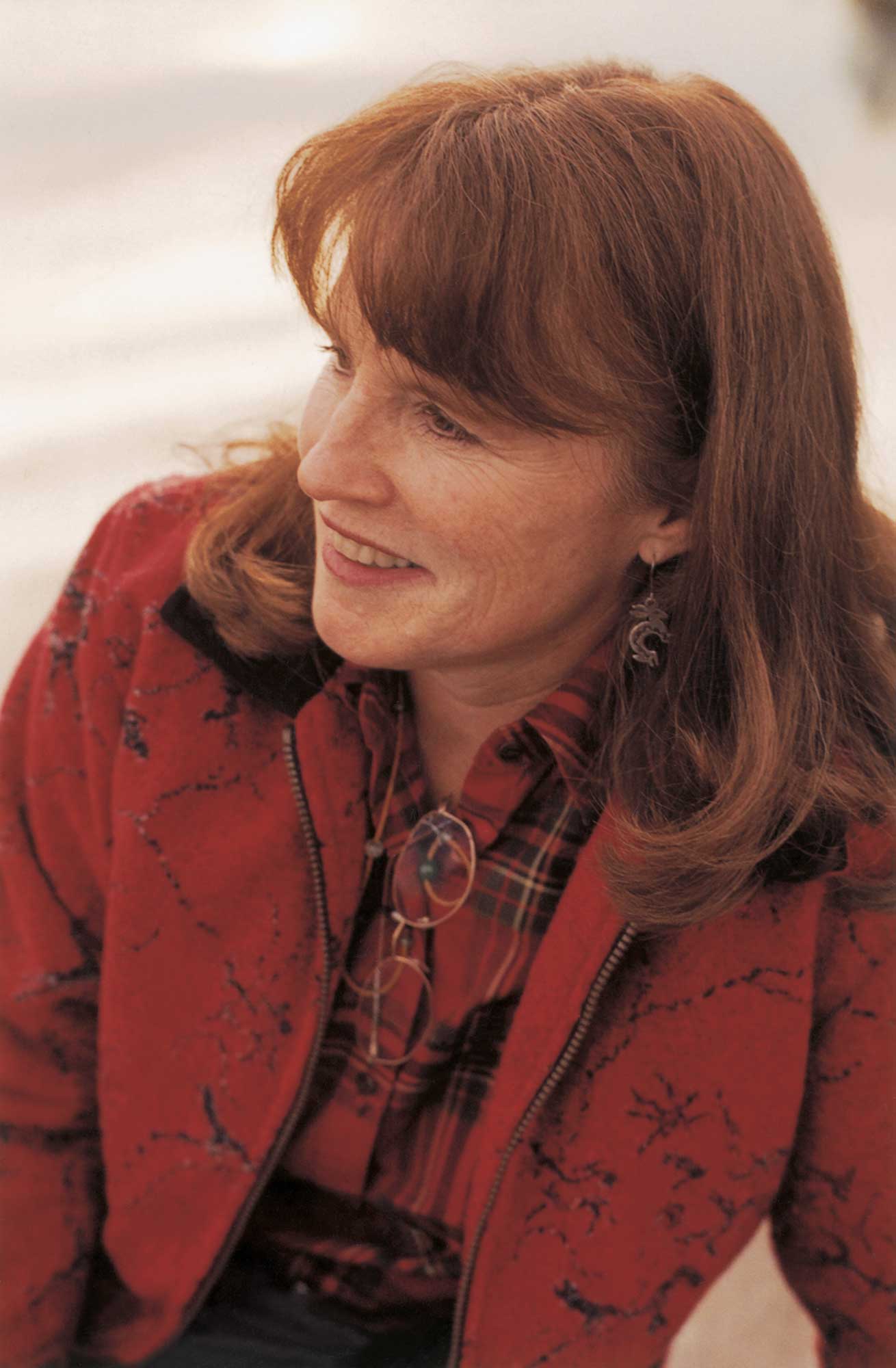 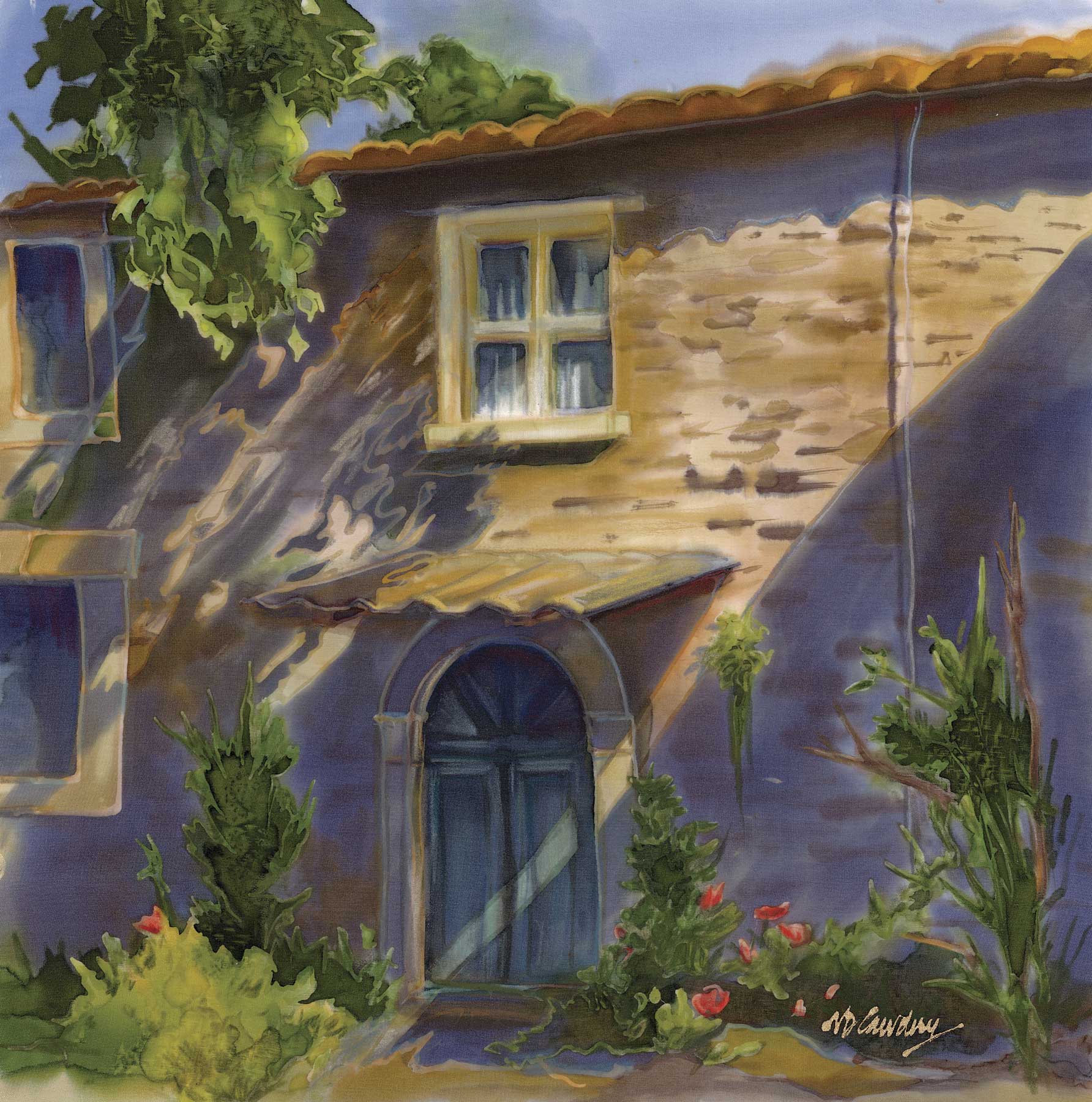 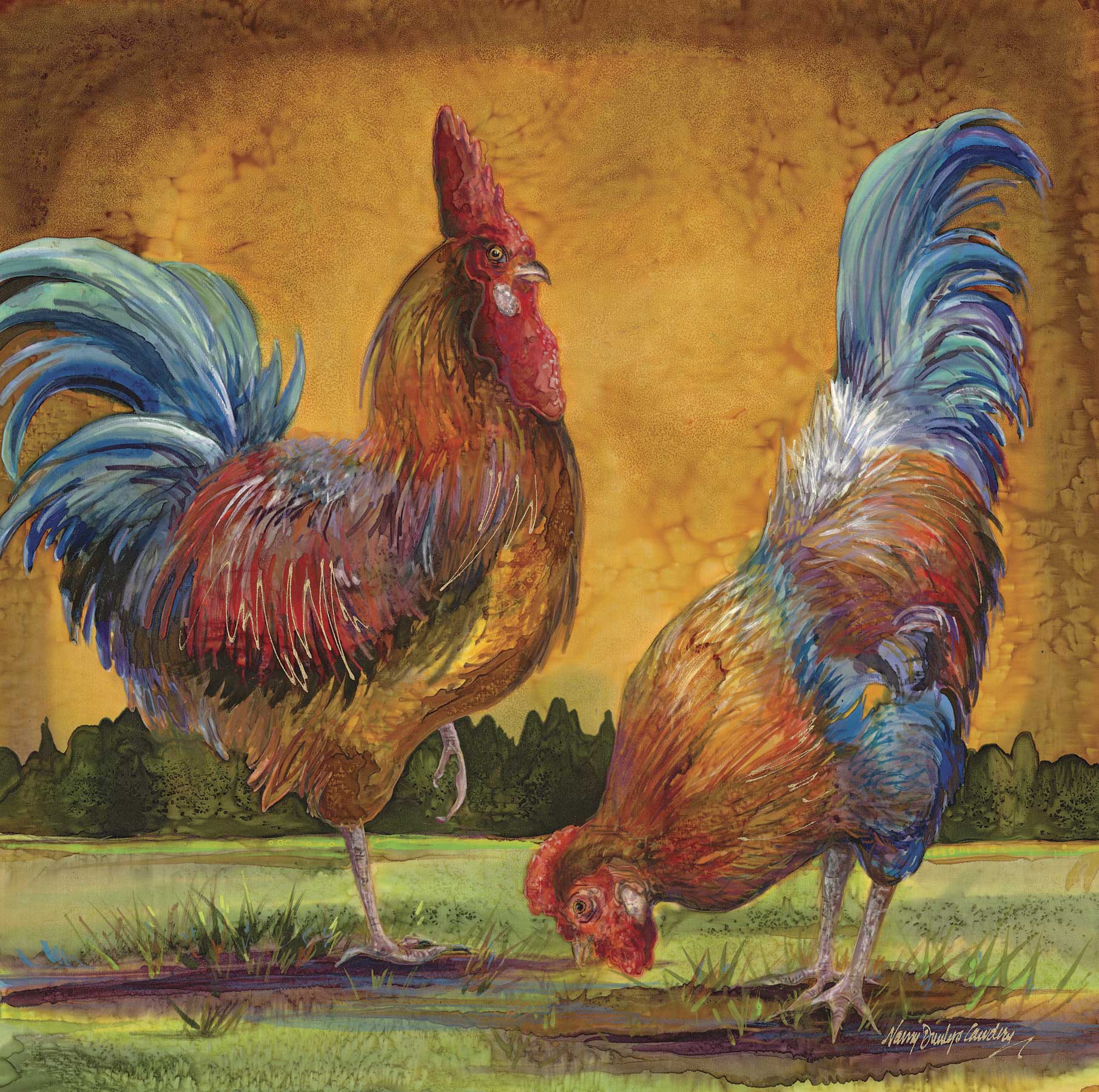