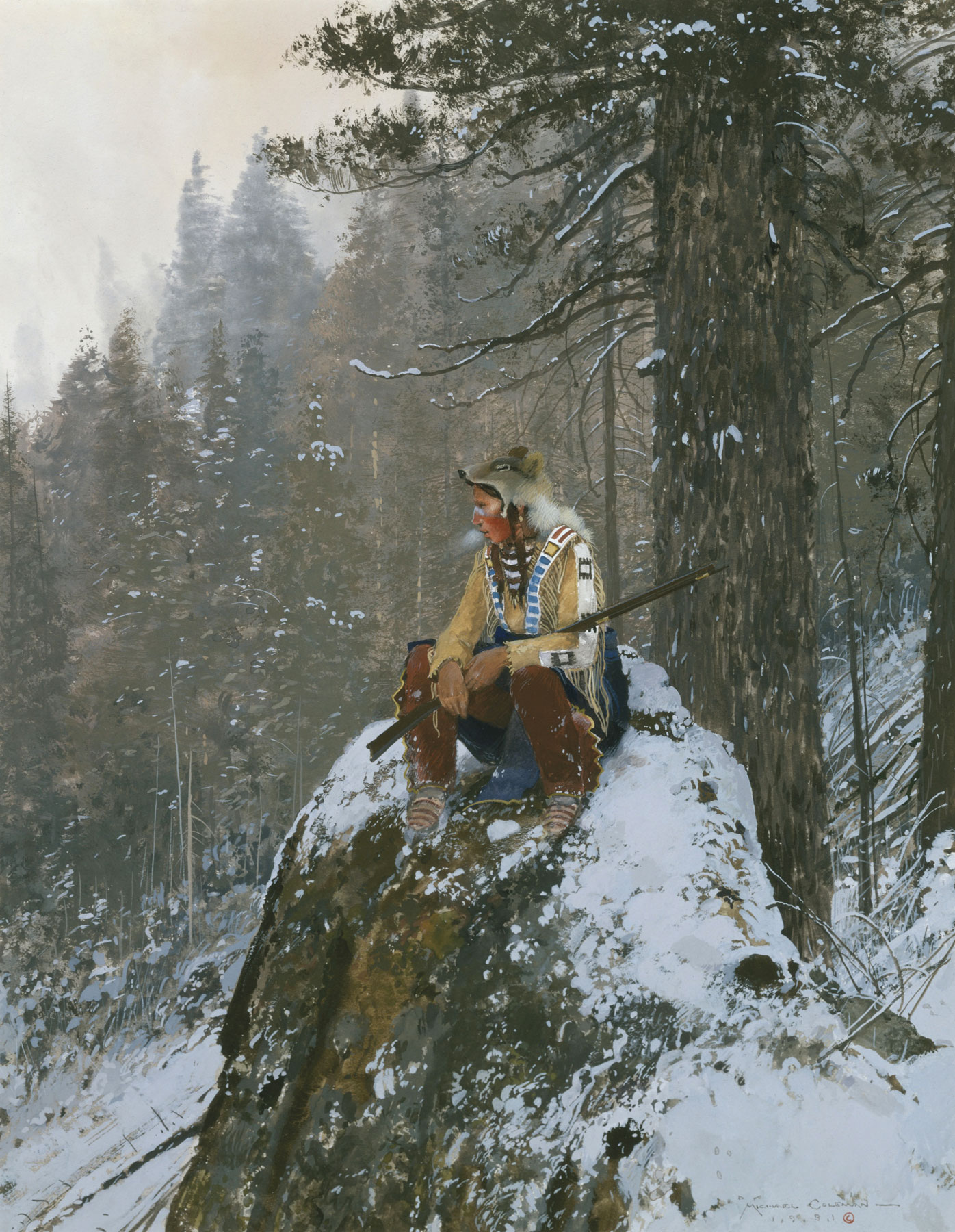 Residing in the landscapes that spiritually and physically engage him, Michael Coleman translates nature by combining realism with a sense of the celebrated West. Proficient in oil painting, gouache and sculpture, Coleman defines the place that inspires him with vivid palettes and a striking ability to cull light as if caught in the moment. Drenched in gentle tones and resplendent in detail, Coleman seeks to illustrate life lived among the elements and in accordance with the natural history of the Rocky Mountains. 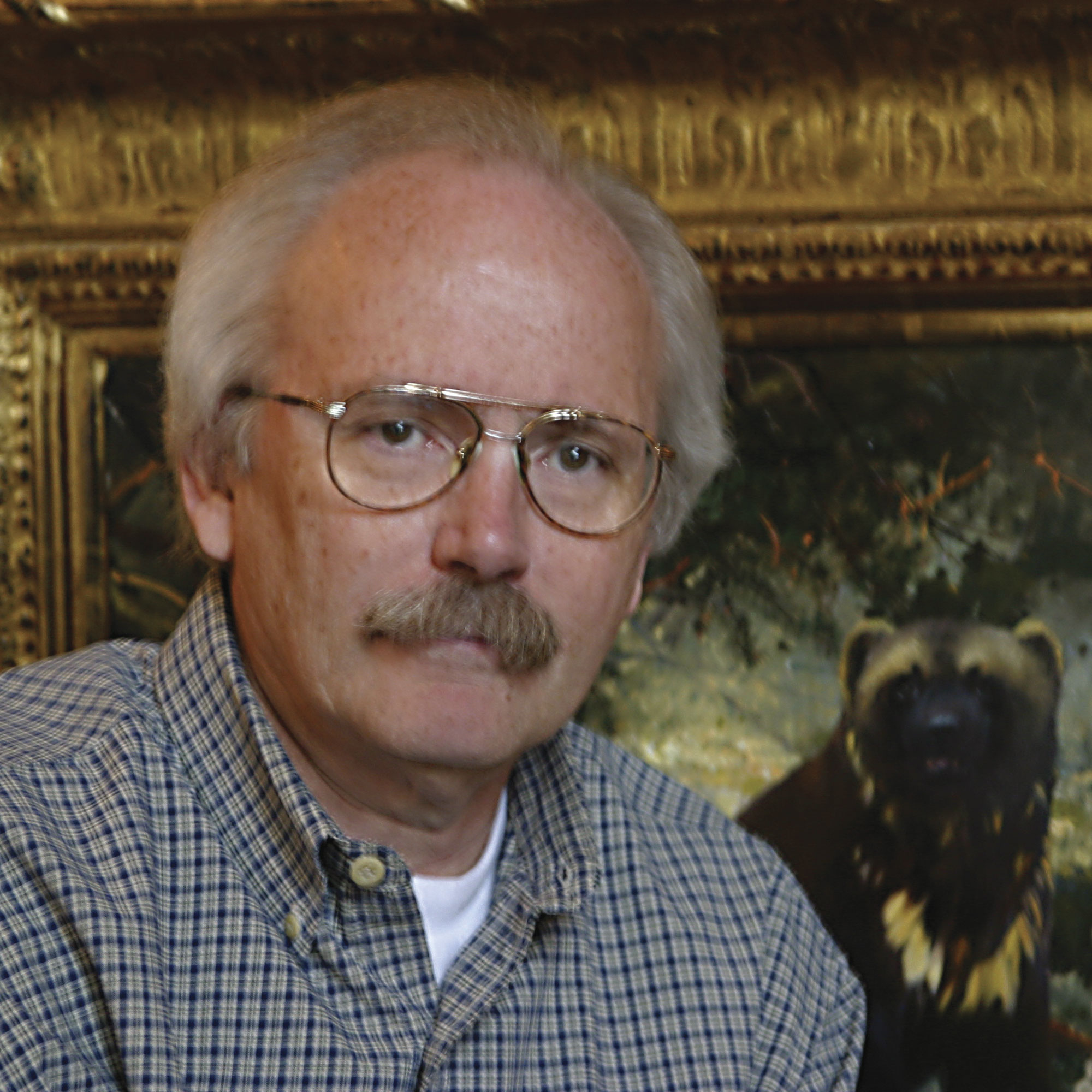 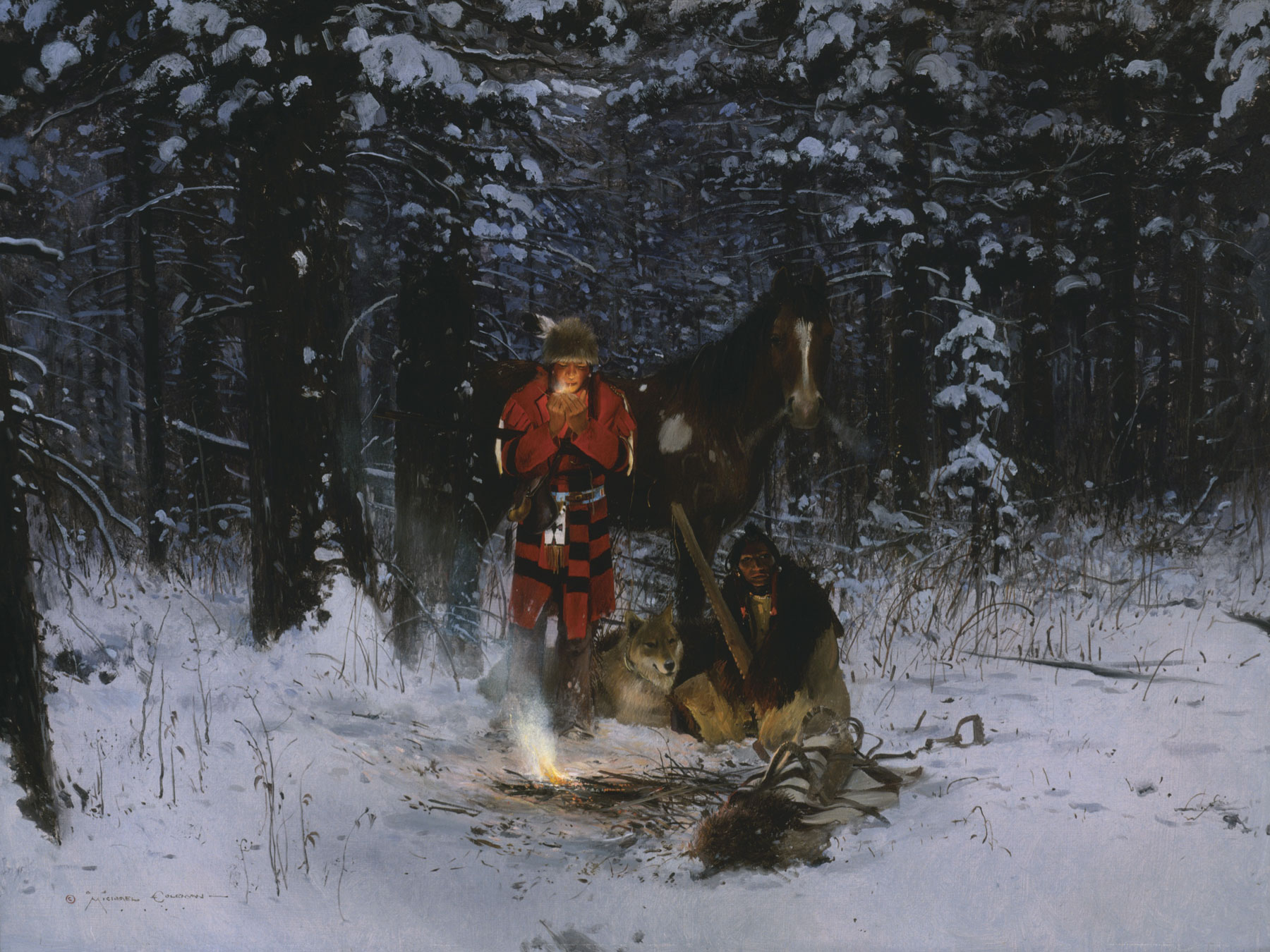 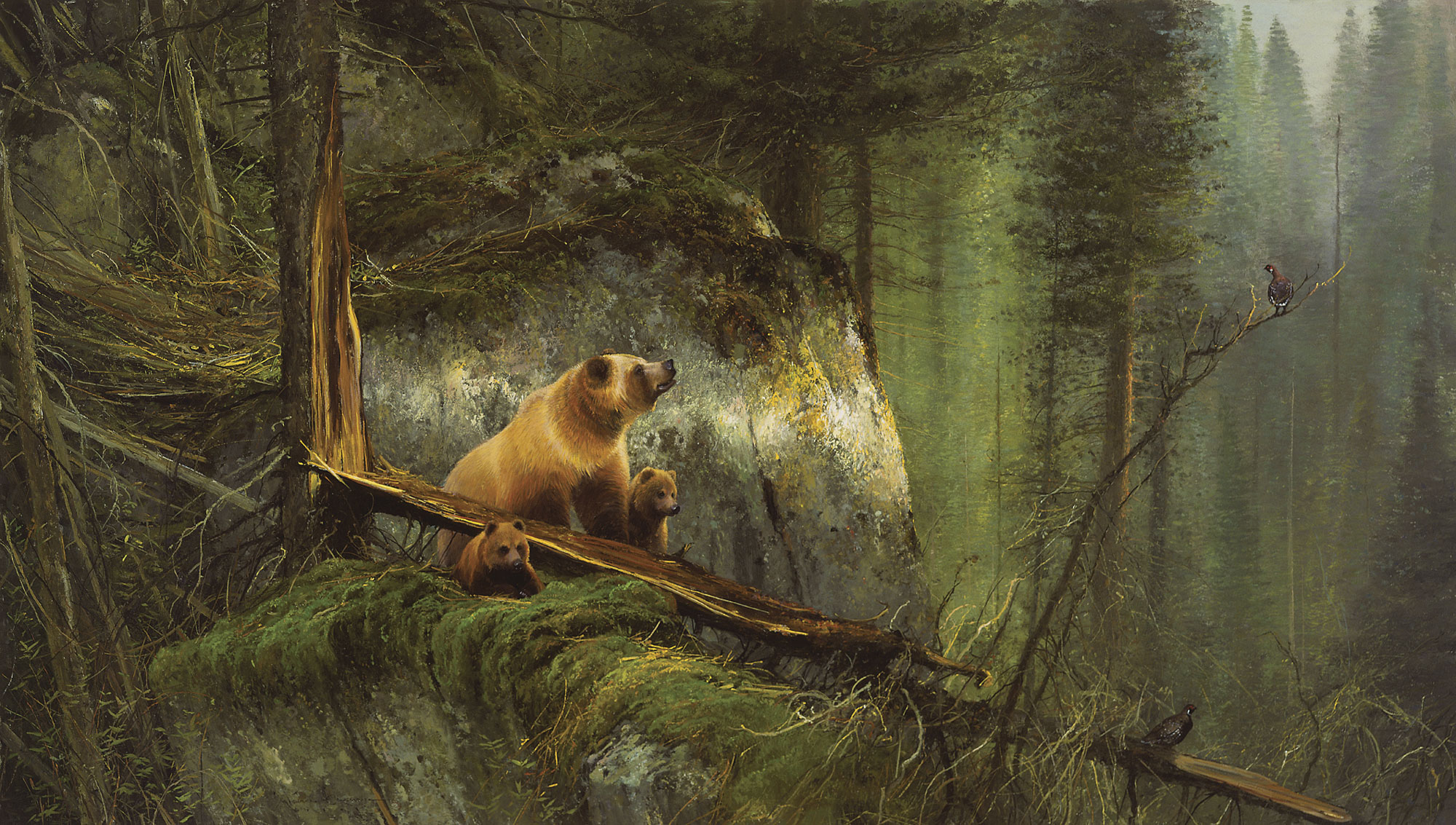 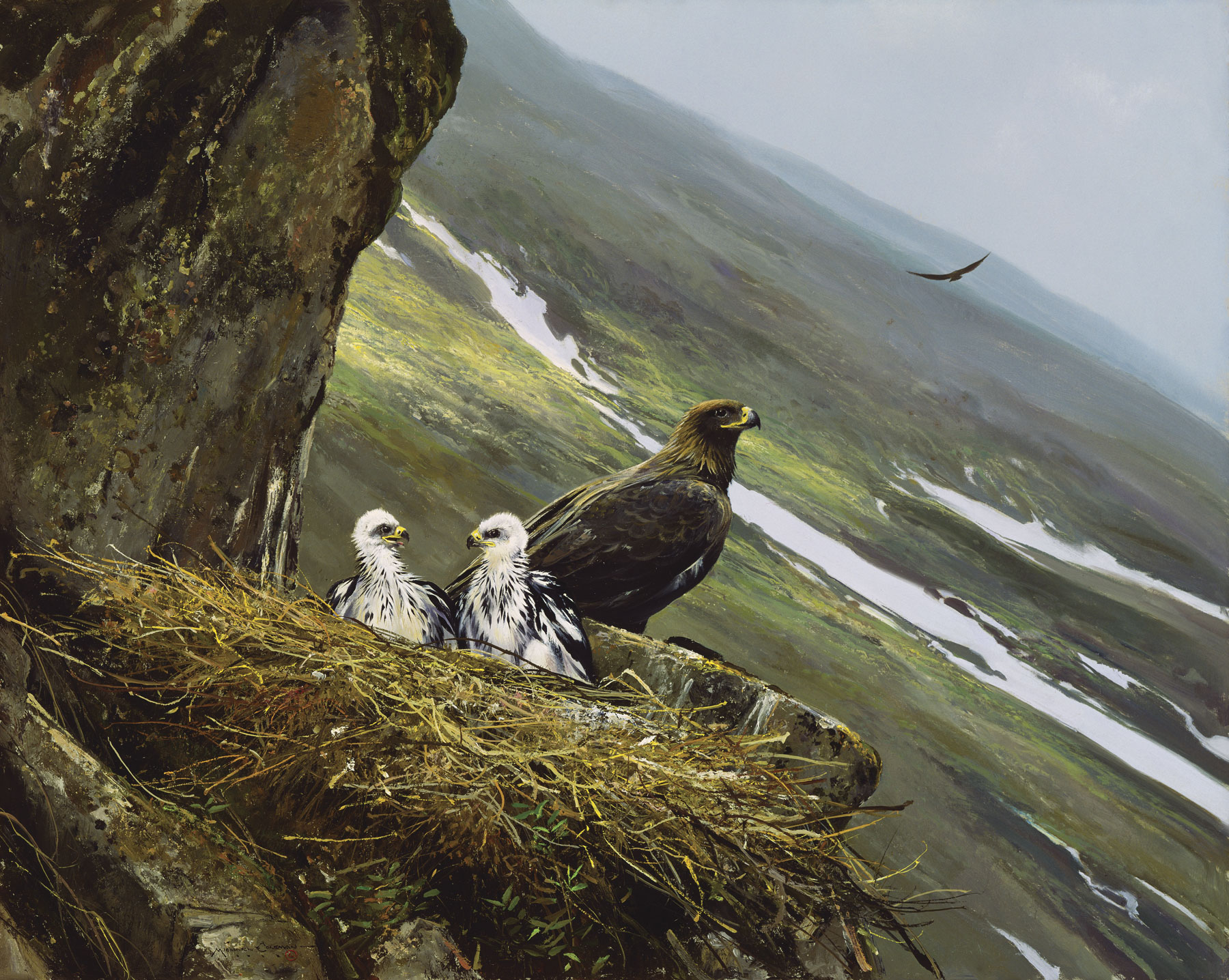