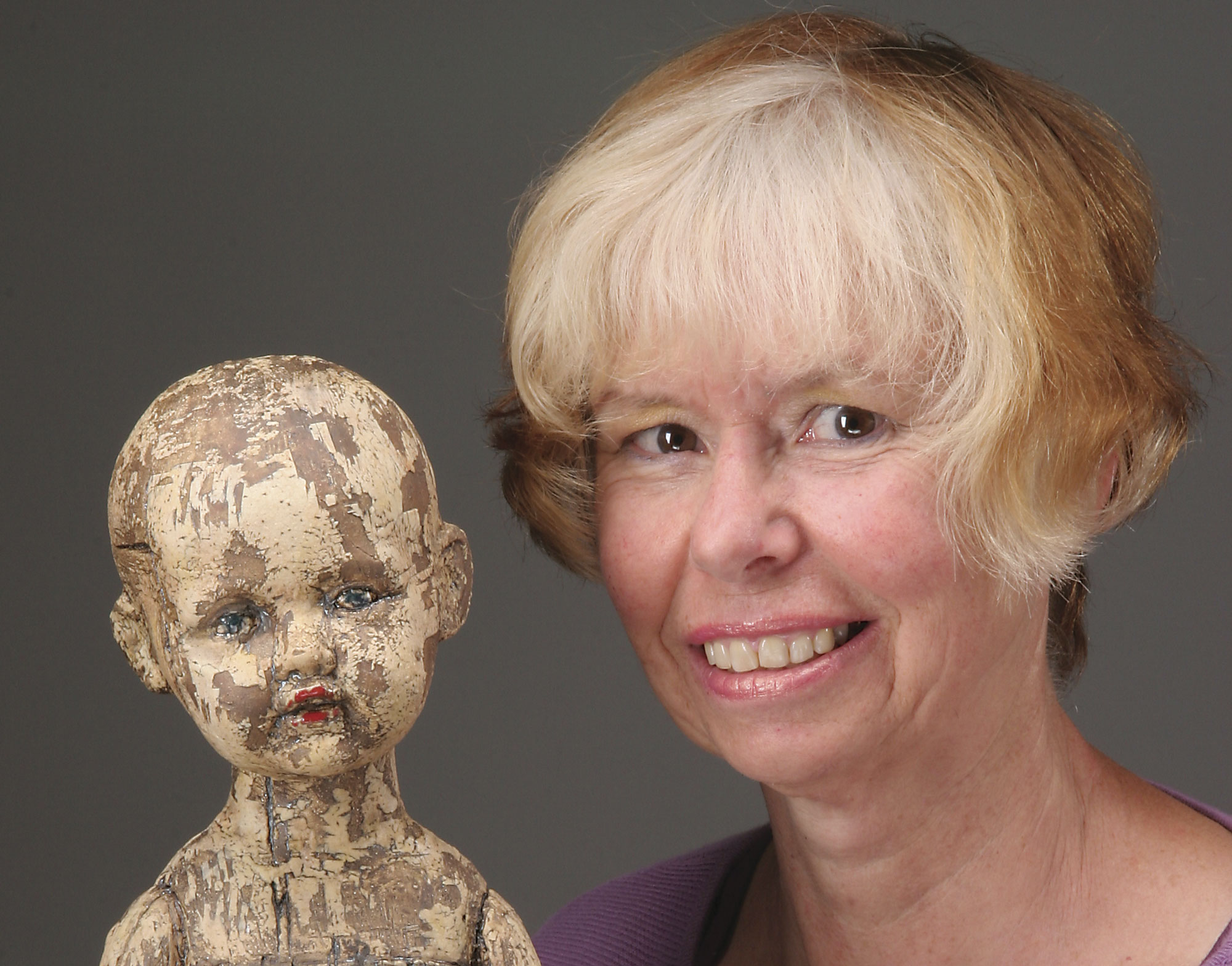 Margaret Keelan’s ceramic sculptures encapsulate an intricate process as well as frame open-ended meditations on human fragility and modern culture. By juxtaposing Victorian-era doll imagery with a more contemporary female form, Keelan infers an edgy innocence to her pieces. As if waving the nostalgic veil of time over her doll-like sculptures, they appear weathered and woodlike, evincing a kind of reverential awe, the timelessness of a relic.

Her use of clay, along with the stepped process of sculpting, molding, glazing and reshaping, culminates in a babylike face and an adult body, implying a history as well as pointing out the dual roles of women, performing both the coquettishness of girlhood as well as adult responsibilities. Keelan’s strongly emotional figures posit a palpable feeling reminiscent of the childlike tendency to carry around beloved objects and, in the next moment, the ability to leave those same objects behind — of being saved and at the same time forgotten.

Keelan, the Assistant Director of Fine Arts/Sculpture at the San Francisco Academy of Art College, has had numerous one-person shows from coast to coast, including a 2007 lecture entitled, Margaret Keelan: Intimate and Universal Stories, at SOFA, New York; and has had a show at the American Museum of Ceramic Art, where her work resides in the permanent collection. Her work also inhabits the Diane and Sandy Besser Collection, and will be in the upcoming show at the Arizona State University Art Museum, A Human Impulse: Figuration from the Diane and Sandy Besser Collection. She also has pieces in the Fred Mauer Collection, Los Angeles; the Claridge Collection, Canada, and in the permanent collection of Loyola College, Maryland.

Margaret Keelan is represented by Lacoste Gallery in Concord, Massachusetts, and Pacini Lubel in Seattle, Washington.

Michele Corriel is an award-winning writer who started covering the art scene in New York City’s East Village more than 20 years ago. Since then she has come to appreciate art west of the Mississippi in a big way and specializes in writing about art for various regional and national publications. 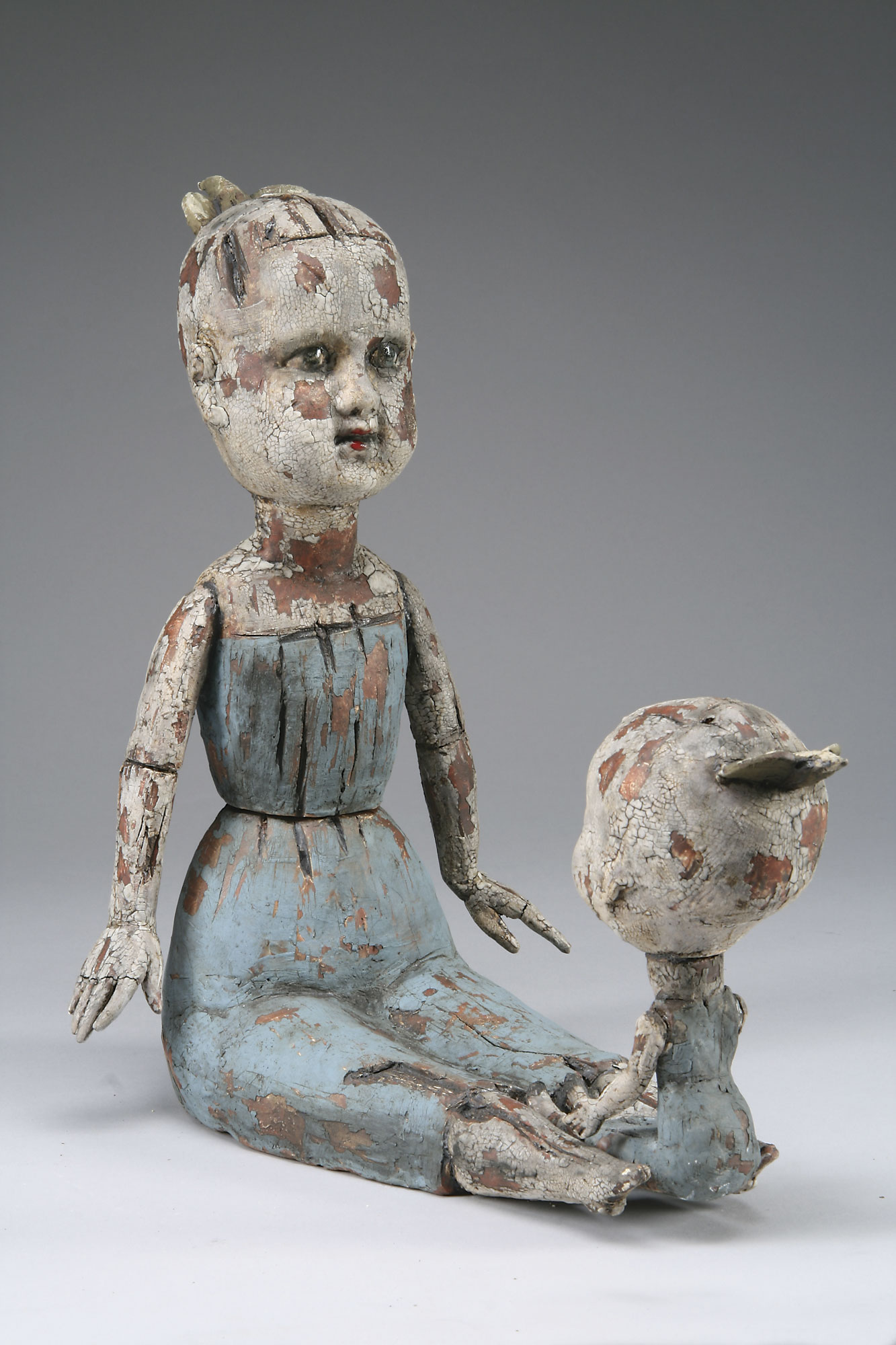 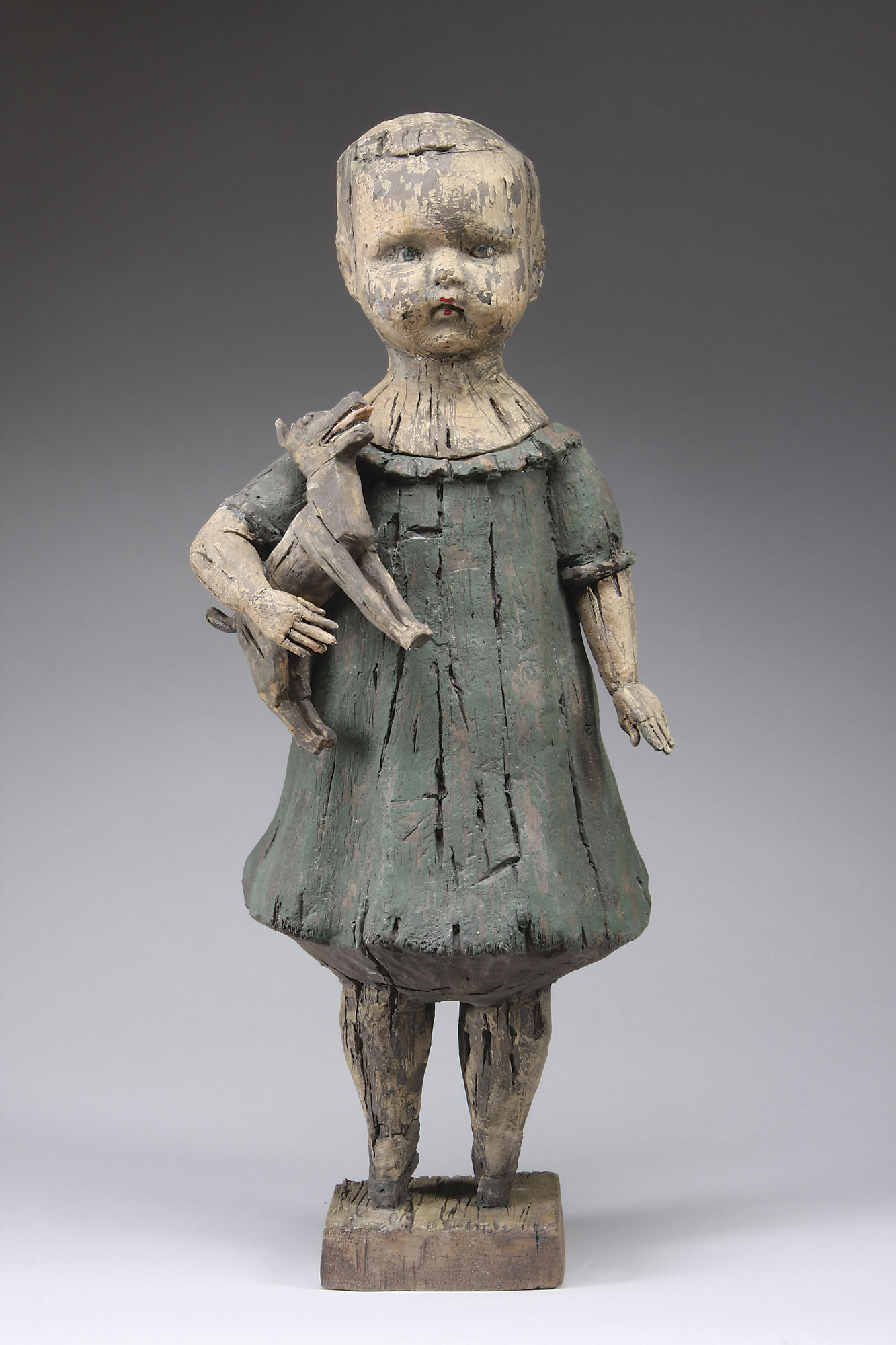