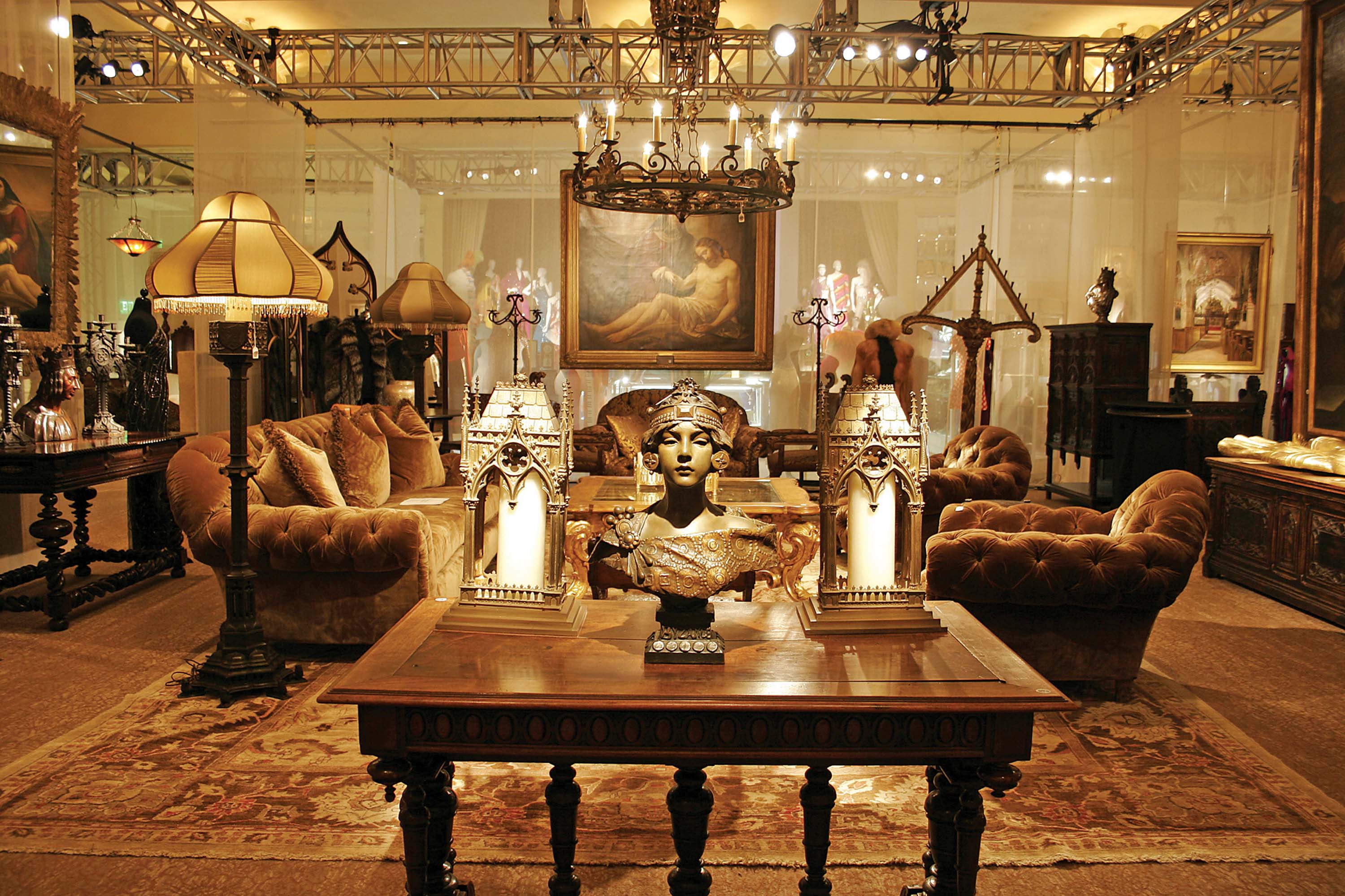 Cher’s collection for sotheby’s included furnishings from her Malibu residence and many of her infamous bob Mackie-designed costumes.

Rush Jenkins and Klaus Baer of WRJ Design Associates have influenced some of the biggest headlines in recent history for auction houses such as Sotheby’s and Julien’s Auctions of Beverly Hills. Their firm designs and creates exhibits for major collections and estates that pay homage to the owners while showcasing the objects to their best advantage. It’s both an art and a science, and the Jackson Hole-based firm is considered among the industry’s best.

Jenkins grew up on a rural farm in Idaho and became interested in design at a young age; he was drawing up floorplans by age 10. After earning his degree at California Polytechnic State University, he started his own design company while selling and marketing fine European antiques. Six years later, he took a judicious leap of faith and moved to London to get his degree in fine art. While there, Jenkins participated in an internship program offered by Sotheby’s and was later hired by Sotheby’s in New York, where he later became director of design.

Baer — originally from Georgia — traveled extensively and worked as a professional model before settling in New York, where he was a successful global manager at Goldman Sachs and Bear Stearns. After renovating several properties, he decided to switch gears and pursue his graduate degree from discovered I loved designing, creating and transforming spaces,” he says. Jenkins and Baer founded WRJ Design Associates, Ltd. in 2003. One of the company’s first projects was designing the exhibit for the Sotheby’s auction of Bill Blass’ estate from his country house in Connecticut and Sutton Place apartment. “We were honored to help illuminate Blass’ incredible style and impeccable taste,” Jenkins says of the collection, which included treasures such as Picasso artworks and English antiques. One of their highest-profile commissions was designing the exhibit for 6,000 items of memorabilia from Michael Jackson’s Neverland Ranch estate for Julien’s Auctions. They were also hired to create the exhibition of Nancy Reagan’s gowns for the Ronald Reagan Presidential Library. “When I met Mrs. Reagan, I have to admit I was pinching myself,” Jenkins says.

In addition to providing estate curatorial and auction exhibition services, the firm designs interiors and landscapes for homes across the country. “Working with exquisite furniture, art and objects from collections and estates has definitely influenced our design principles,” Baer says.

Three years ago, Baer and Jenkins decided to leave Manhattan and relocate to Jackson Hole. “We both have a deep love of the West and the mountains,” says Jenkins. “After reevaluating where we wanted to be, we knew Jackson was a community that would appreciate and understand good design. People here are cultured, well-traveled, smart and down to earth.”

WRJ Design opened its new 2,000-square-foot showroom in Jackson last summer, to much acclaim. “We designed the showroom so that the experience of walking through it is like progressing through a home’s interior,” says Baer. “The space is constantly changing, and we’re able to bring in works of art and incredible pieces from all over the world. It’s also become our laboratory, where we can move  around the art and furniture.”

“We don’t have a stereotypical style,” Jenkins says. “Our process begins by understanding and listening to what the client’s needs are. We delve into the way our clients live and then we consider their paintings, objects and furnishings. Every client is unique and each project is different. We like to be involved from the beginning, so we can work in tandem with architect and client. If we all understand the proportions of rooms and how the space flows from one room to the next, it makes it much easier to choose appropriate furnishings that complement the architecture. We enjoy working directly with builders, too, because they often have great ideas. We also help people who already own homes with updating and reconfiguring spaces, sourcing art and lighting, editing and adding furnishings, and fixing problems like poorly designed entrances.”

Baer often draws upon his banking background to manage the budgetary aspects, logistics and details of the firm’s projects. “I enjoy the operational side of the business,” he says. “I’ve always loved to organize things and see order come from chaos. Our design team works together to create a unified vision so that we’re all on the same page.”

Although the interior design side of their business has expanded, Jenkins and Baer are still involved in headline-making auctions. “We’ve designed 50-plus collections, and we still do work for Sotheby’s and exhibits for art galleries,” Jenkins says. “Whatever we’re working on, it’s the design process that brings us the greatest joy — the constant challenge to create something refined, restful and harmonious.” 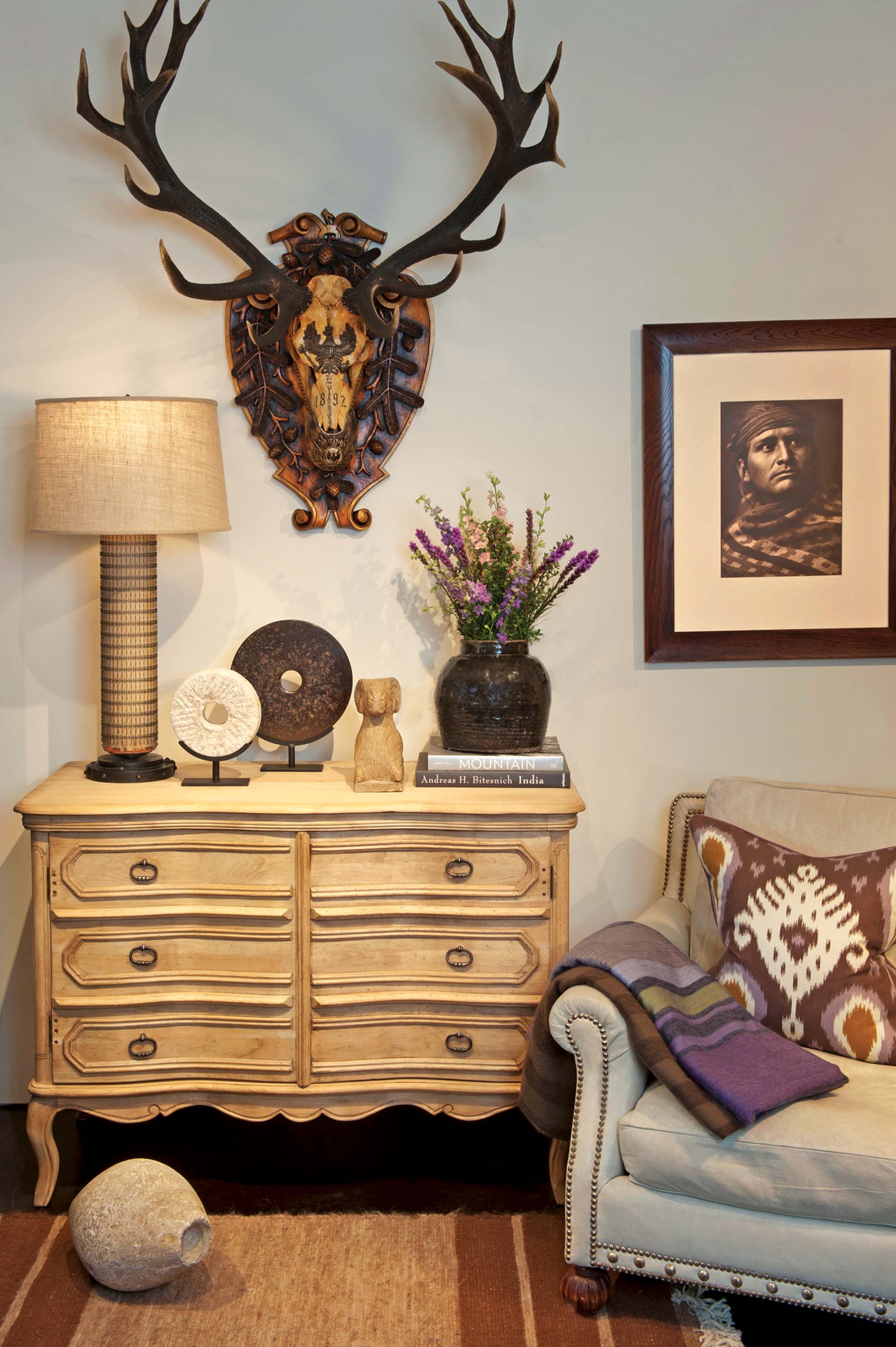 The WRJ Design Associates showroom features vignettes of furnishings like an antique bronze plaque with antlers, a Belgian lamp created from an old wallpaper roller and an Edward S. Curtis photograph; the chair is Ralph Lauren. Photo: Latham Jenkins 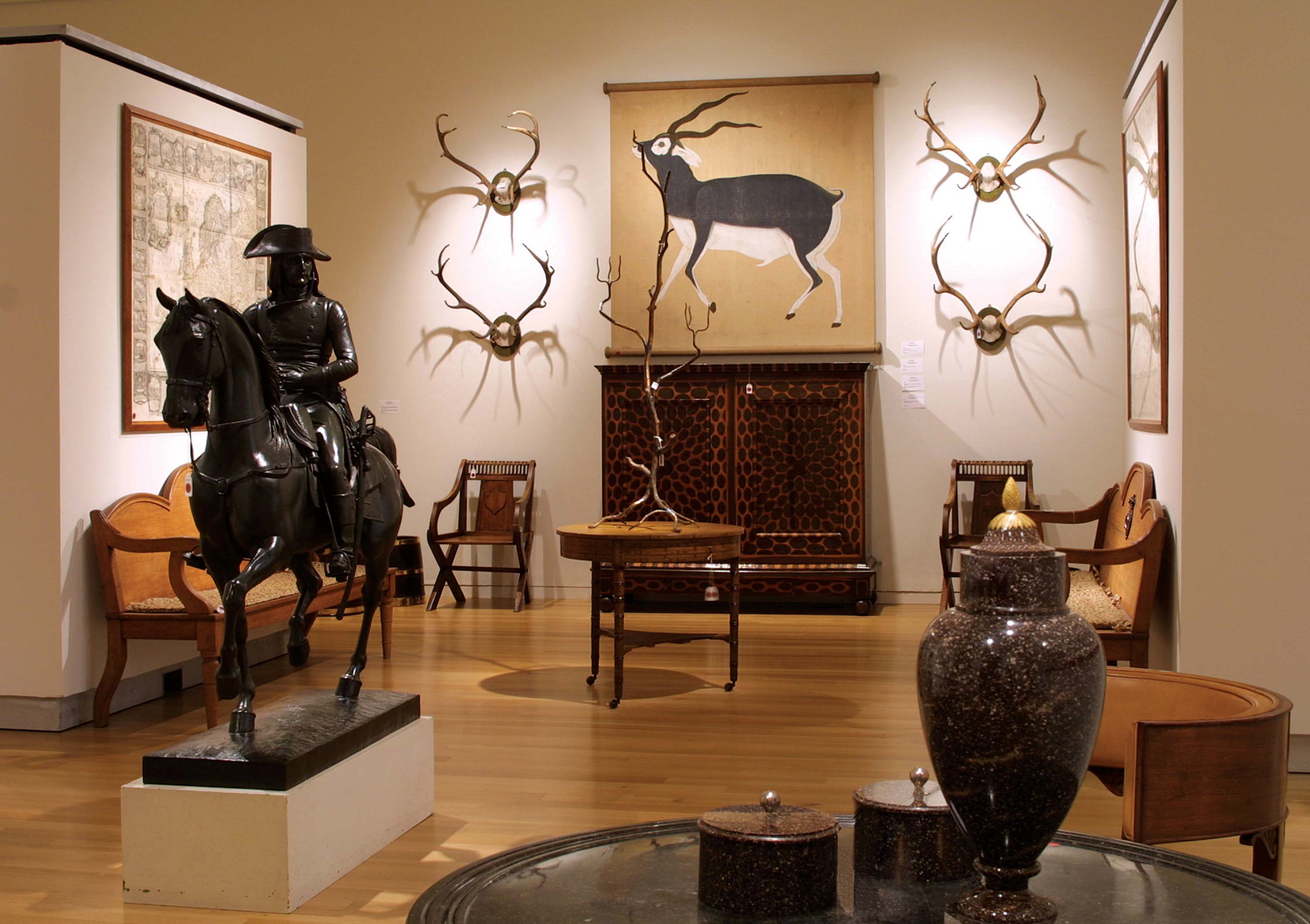 Bronze sculptures, antlers and artworks are displayed in a collection from Bill Blass’s Connecticut farmhouse. Photo courtesy of Sotheby’s 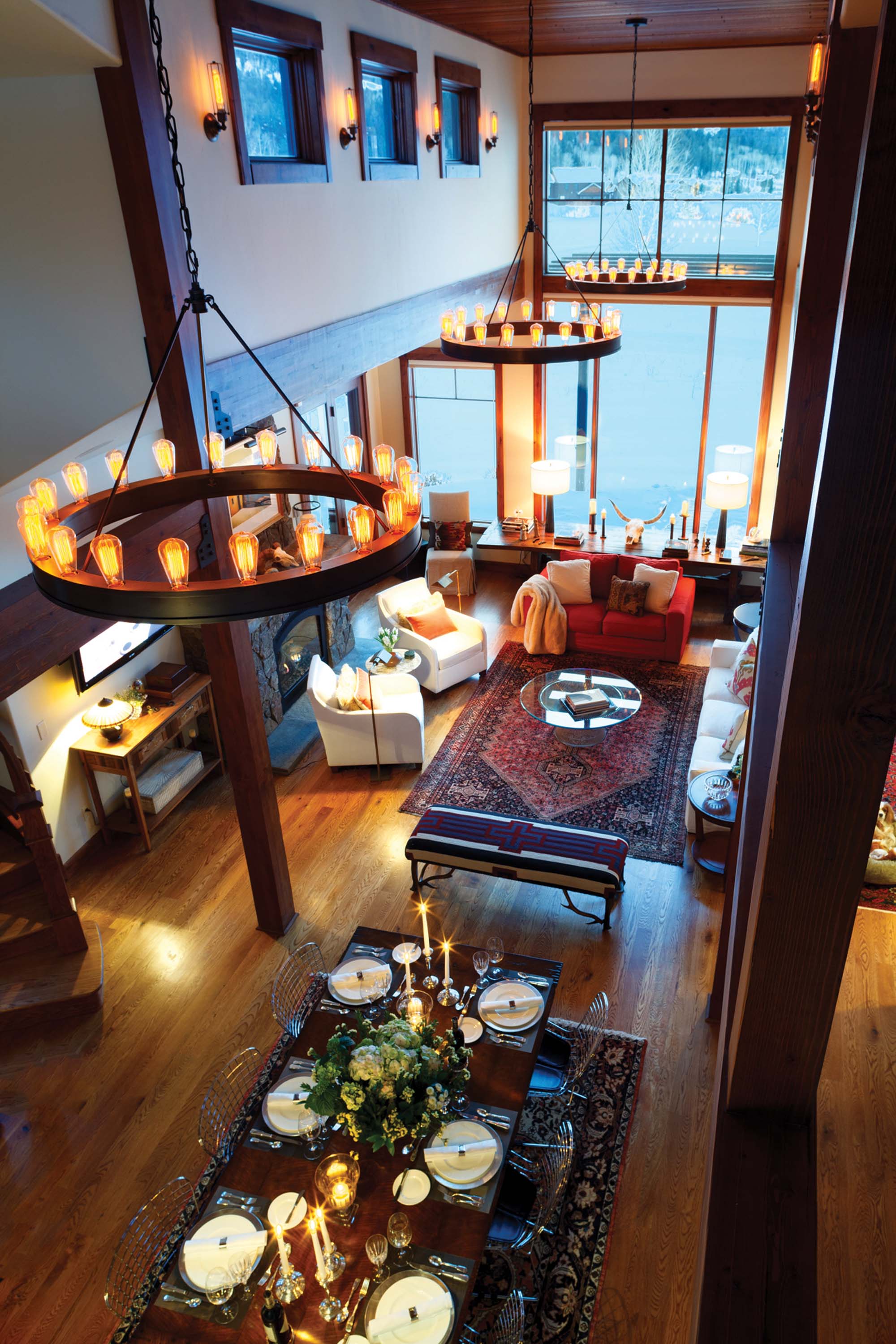 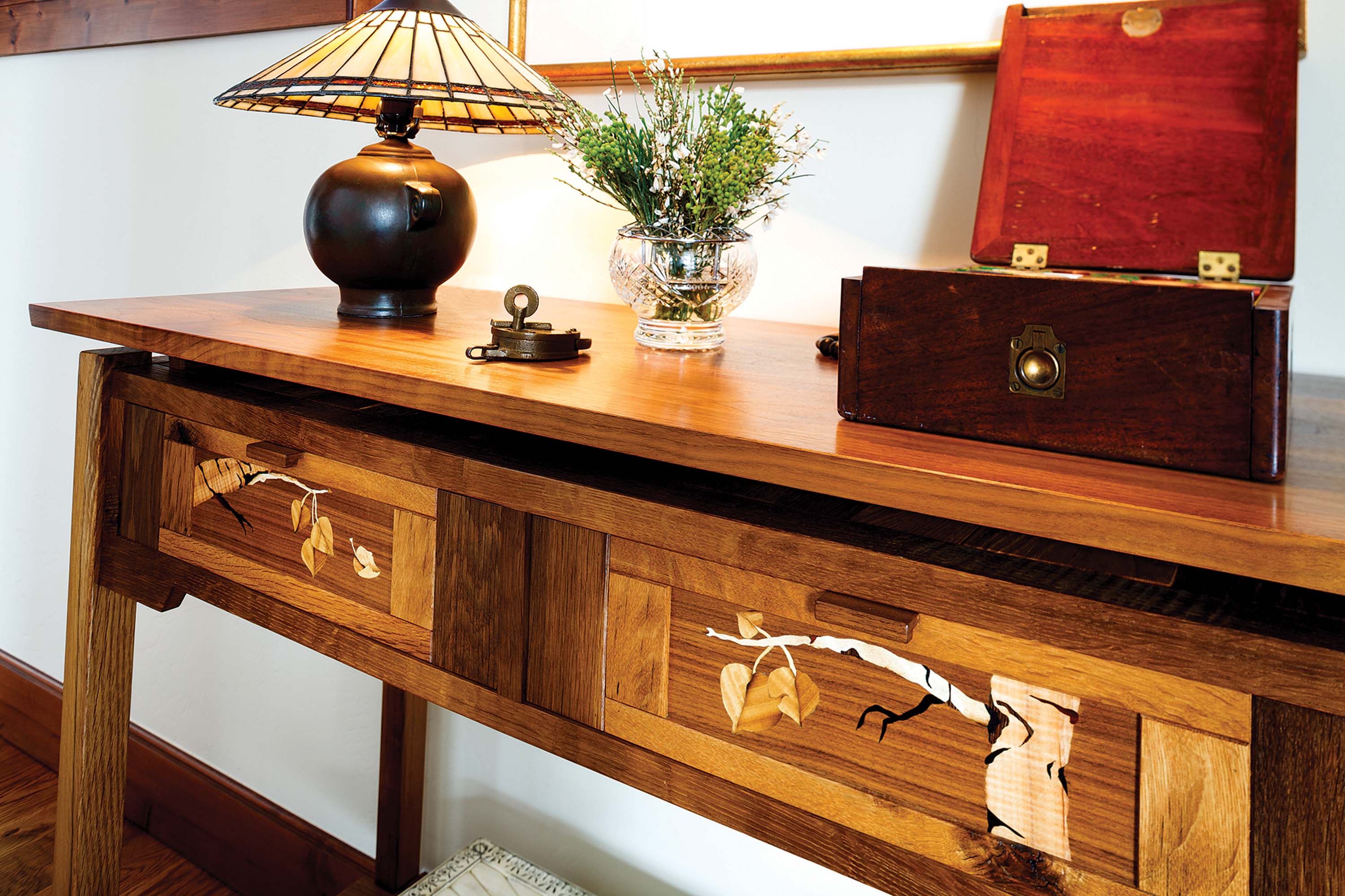 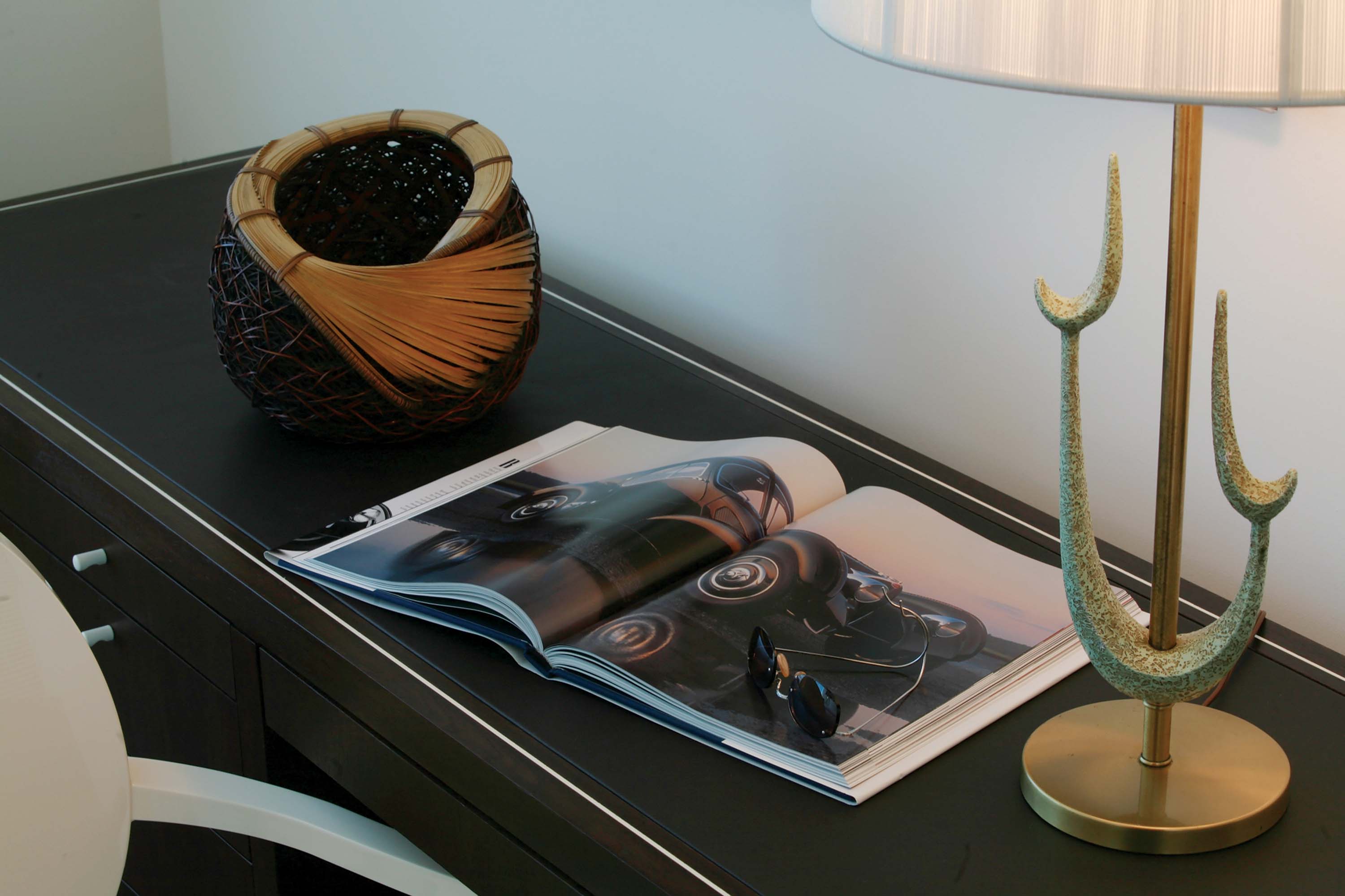 A custom desk is inset with a leather top, and the lamp is from the 1960s. Photo: David Swift 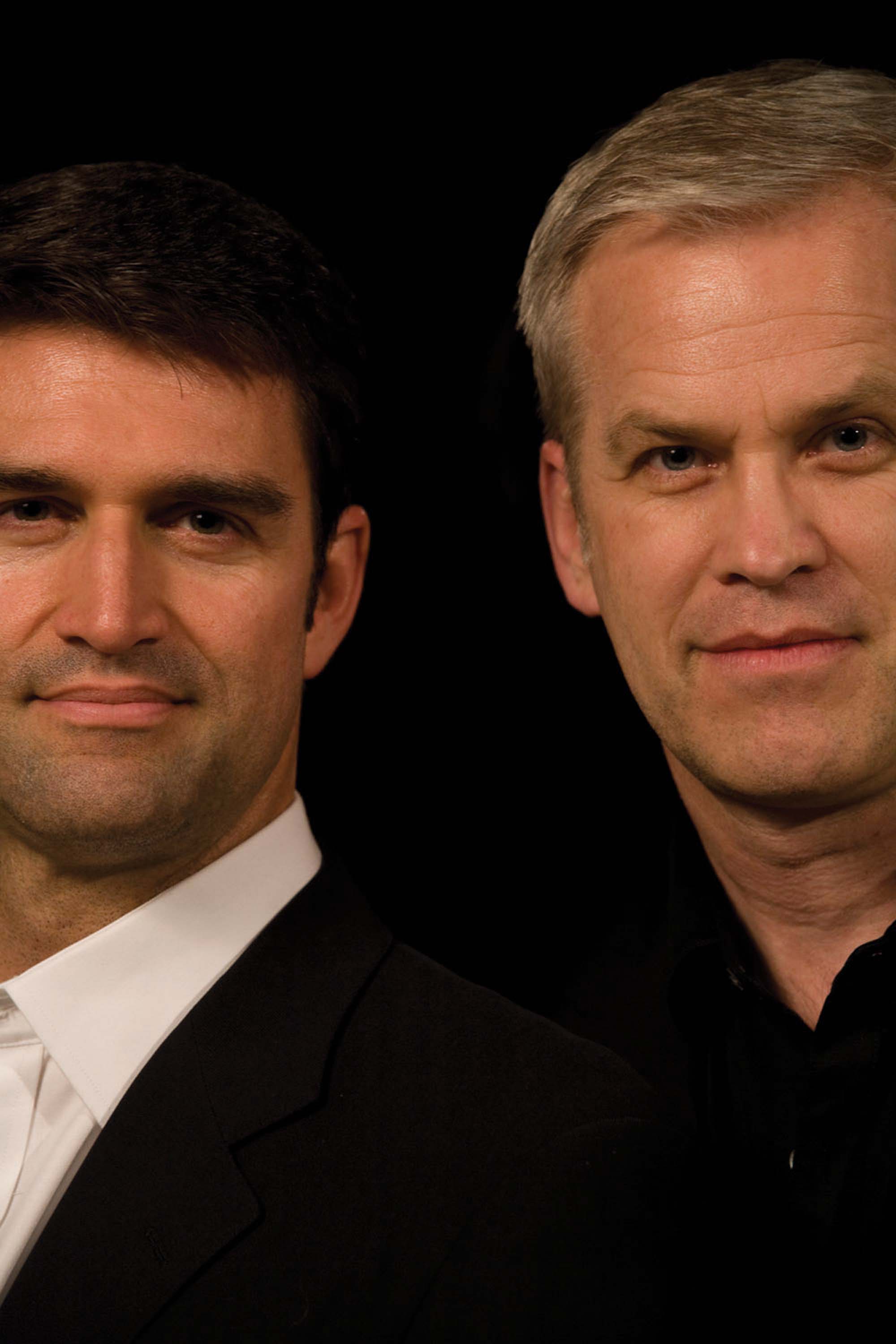 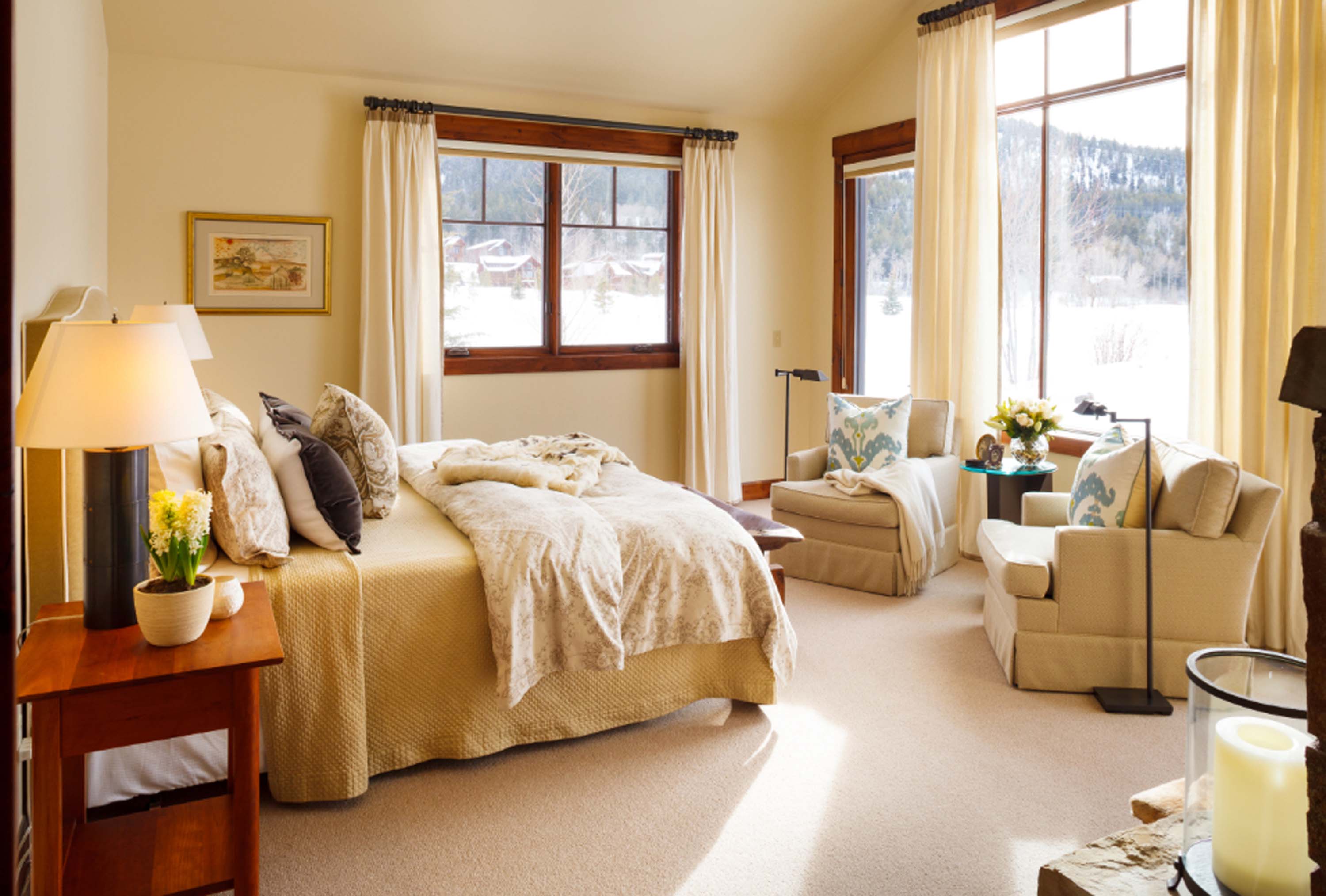 Neutrals and soft textures promote rest and relaxation in this light-filled bedroom.