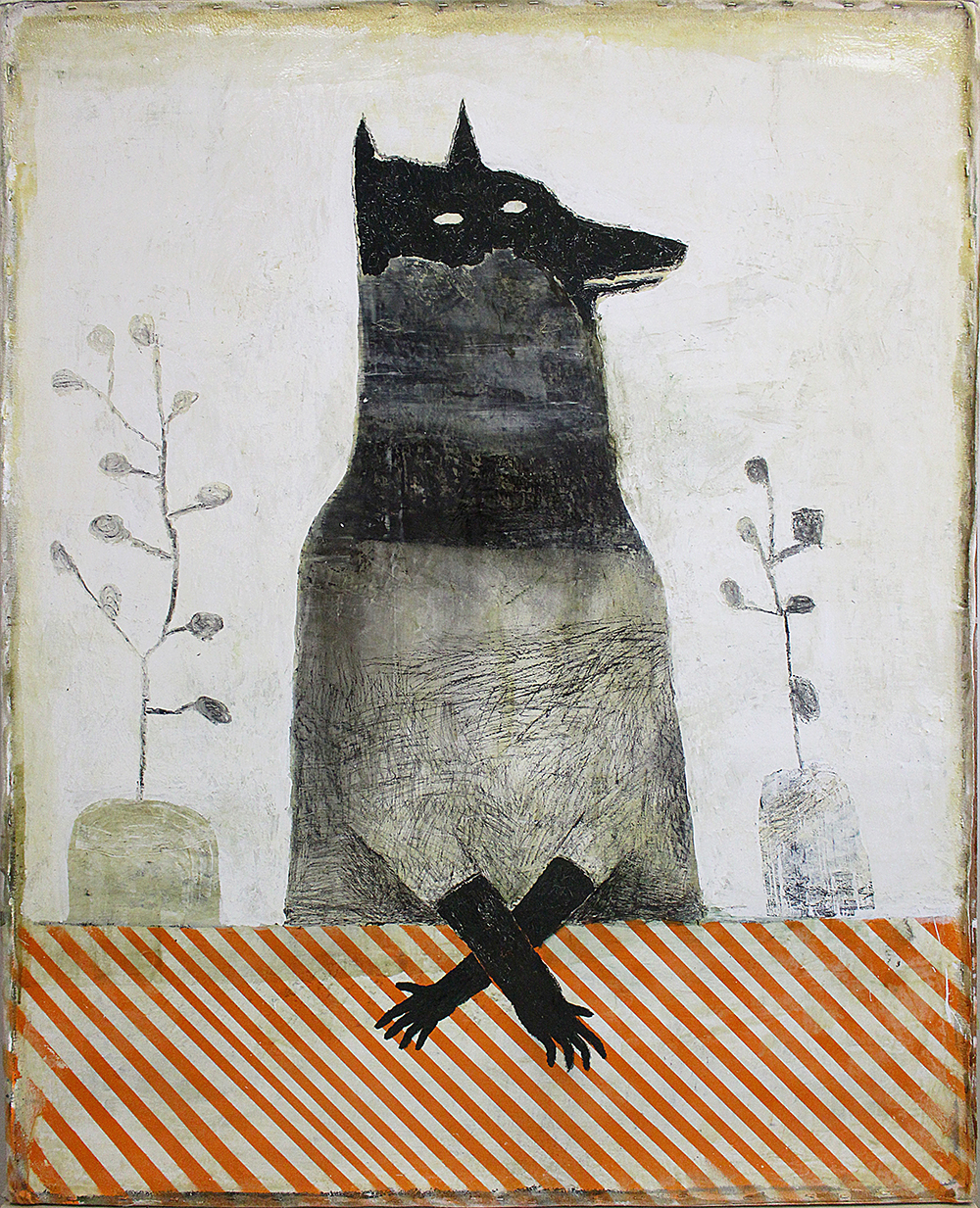 Modern West Fine Art was founded six years ago by Diane Stewart to showcase artists working to reframe an understanding of “The West.” Since its inception, the gallery has continued to support that mission while also evolving in a more contemporary direction, showing works that expand the definition “Art of the West.” The gallery is now expanding, moving west to a larger location, and rebranding under the name Modern West. In the last year, we have taken on seven new artists, four of whom are women, which brings us closer to achieving our goal of gender parity. 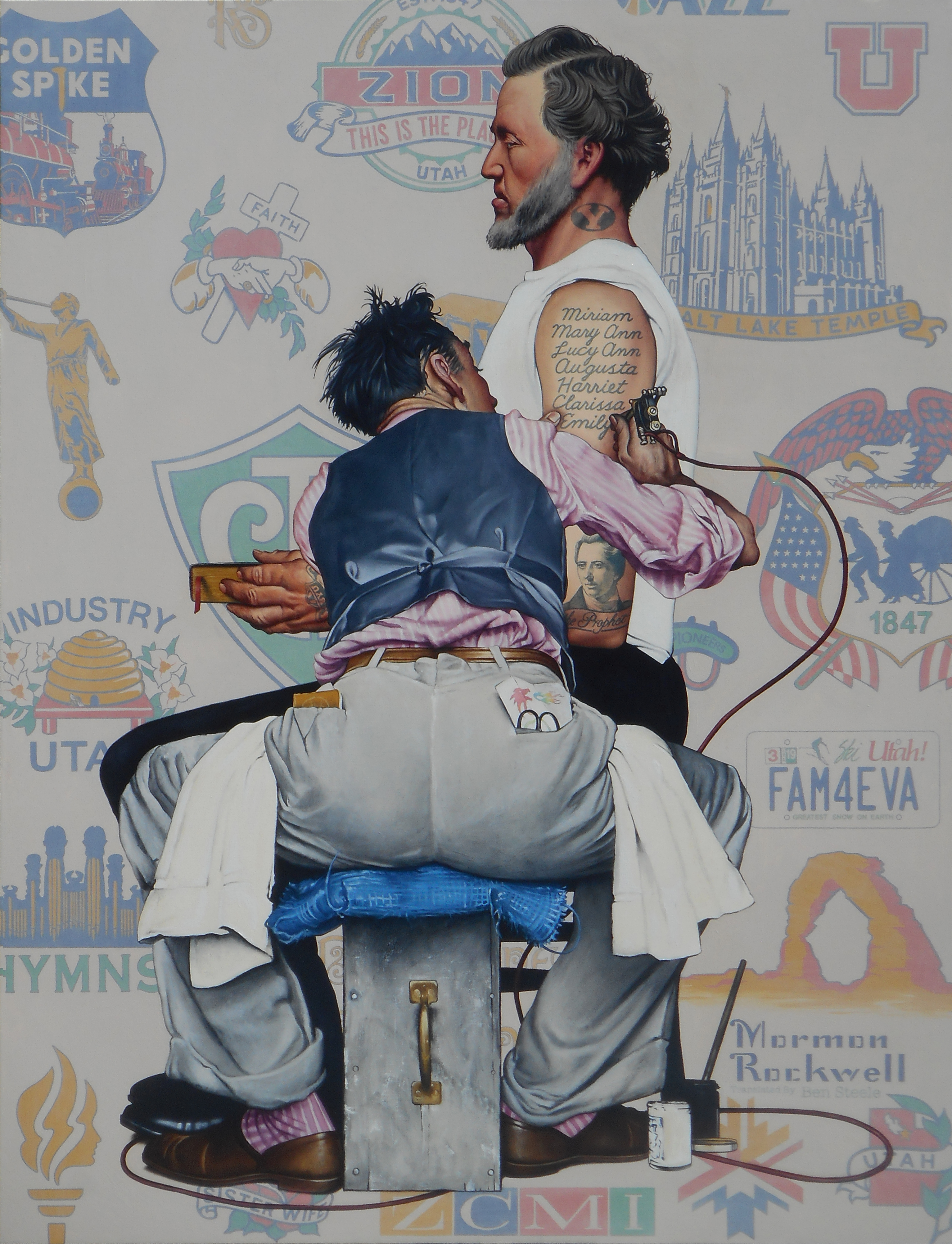 “The Taboo Artist” by Ben Steele

We will celebrate the opening of the new space with a group show of thirty artists, titled “New West.” In addition to our represented artists we will be showcasing a selection of guest artists, an exciting new direction which will enable us to create dynamic group shows, curatorial directed to highlight a broad range of mediums and themes.

Cover image: “Coming ‘Round the Mountain” by Levi Jackson