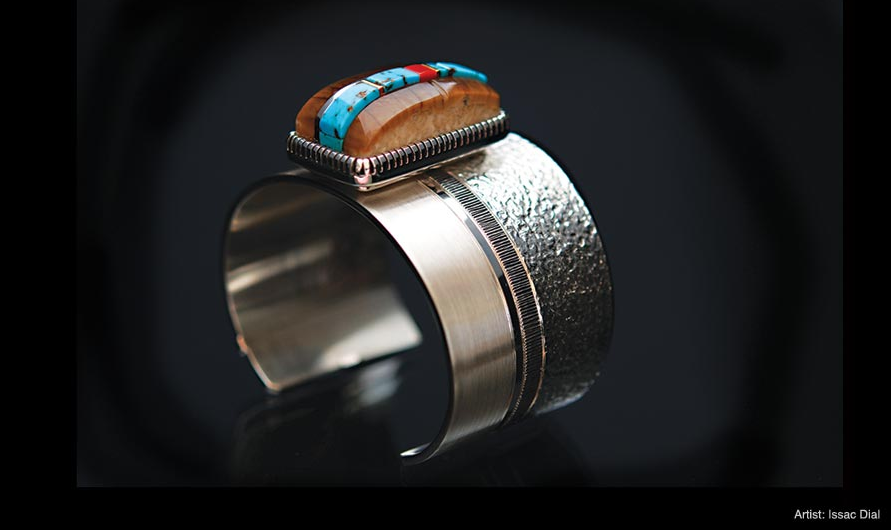 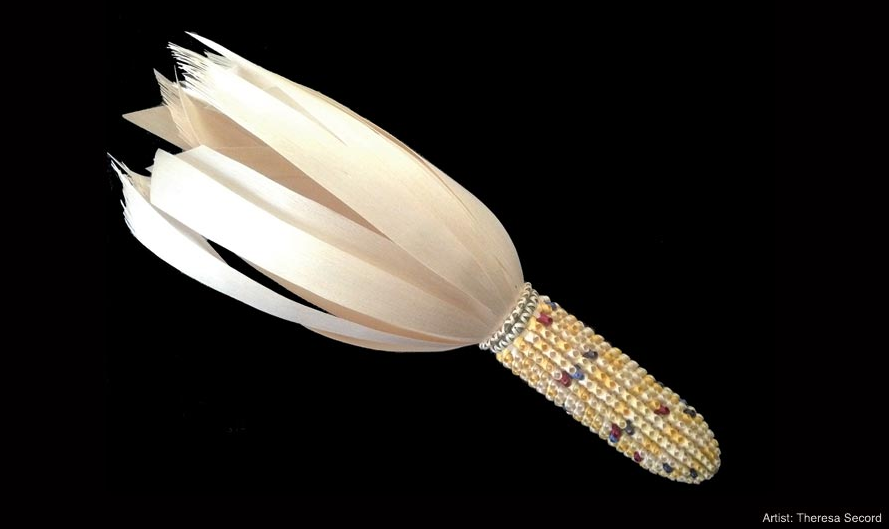 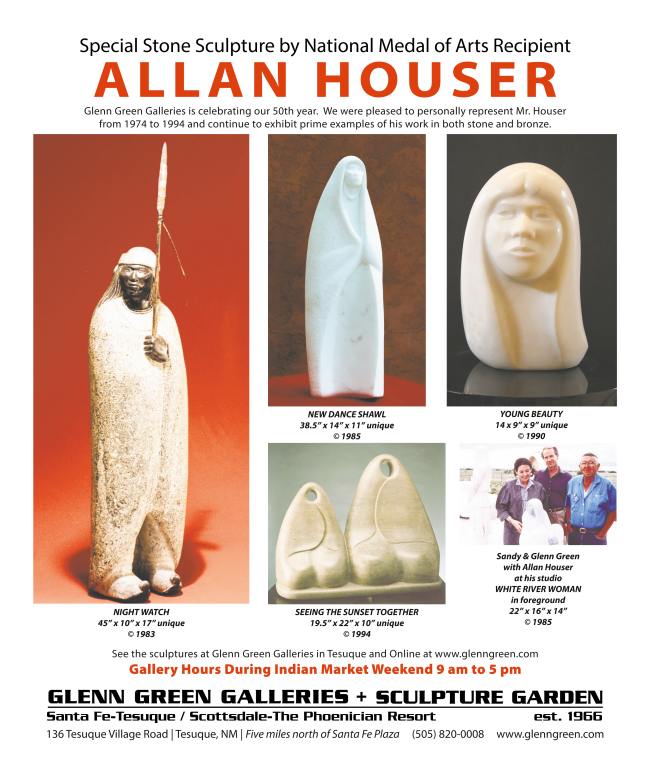 Celebrating their 95th year as the world’s largest and most prestigious Indian art market and one of New Mexico’s largest cultural attractions and the world’s largest juried Native art show, $90,000 is awarded annually to artists, artist fellowships, and youth and professional mentoring workshops during the Santa Fe Indian Market held August 18-21. The event starts off with a Kickoff Party on the evening of August 18 and a Best of Show and Sneak Preview on the 19th, followed by the Indian Market in the Plaza, along with a fashion show, music, and dance performances on Saturday and Sunday, free and open to the public. A Live Auction and Gala hosted by the La Fonda Hotel, is a ticketed event on Saturday evening.

During Indian Market, don't miss the 2016 Indian Market exhibit of the sculptures of Allan Houser [1914-1994] at the Glenn Green Galleries + Sculpture Garden in Tesuque.