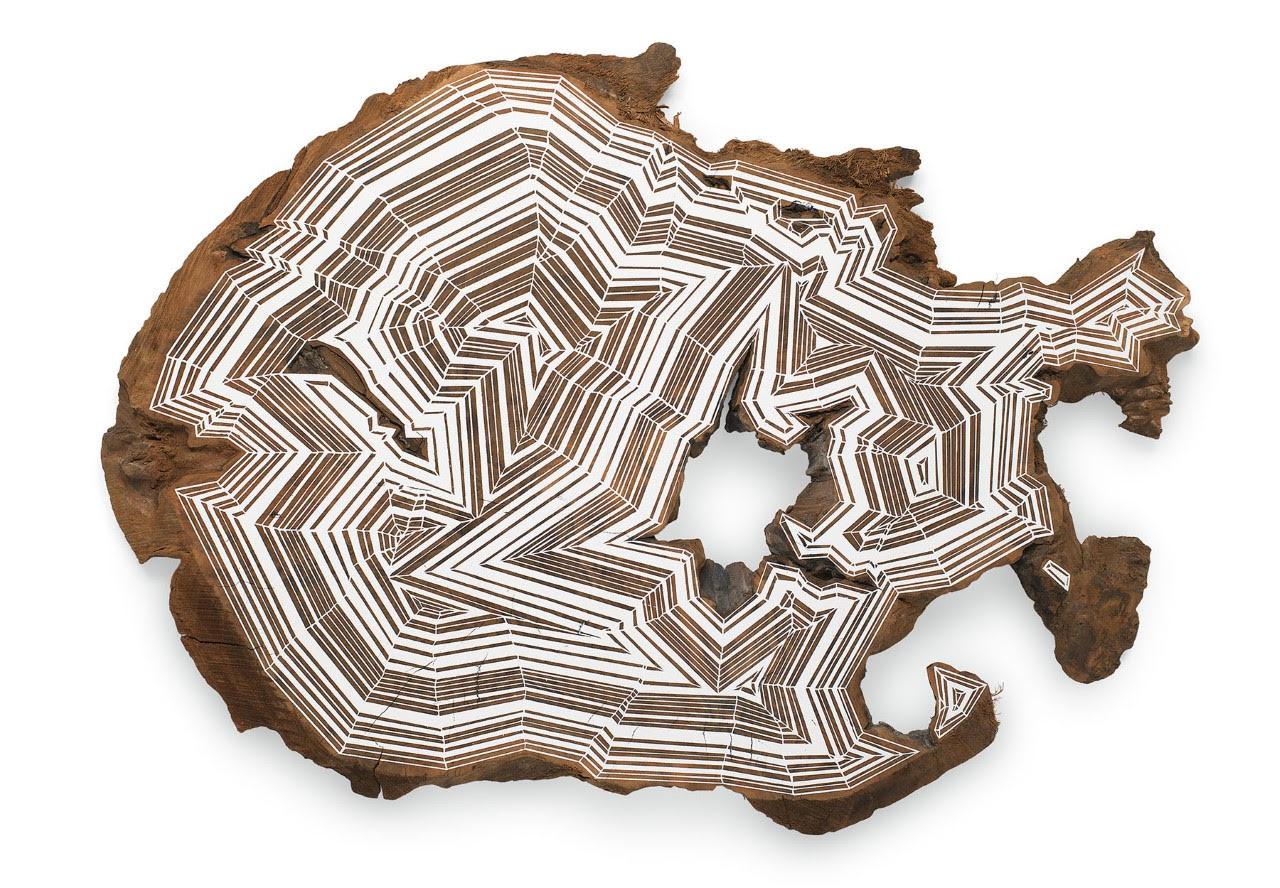 Tayloe Piggott Gallery is pleased to present Heading West, a new exhibition by artist Jason Middlebrook. This exhibition features delicately painted planks and slabs of timber from trees grown in Western Massachusetts. Inspired by the artful patterns embedded in the grains of a tree, Middlebrook’s work both exemplifies the sinuous lines running within wood as well as his artistic engagement with abstract, geometric forms. A public reception to celebrate the opening of this exhibition will be held on Wednesday, August 7th from 6-8pm. All are invited to attend. 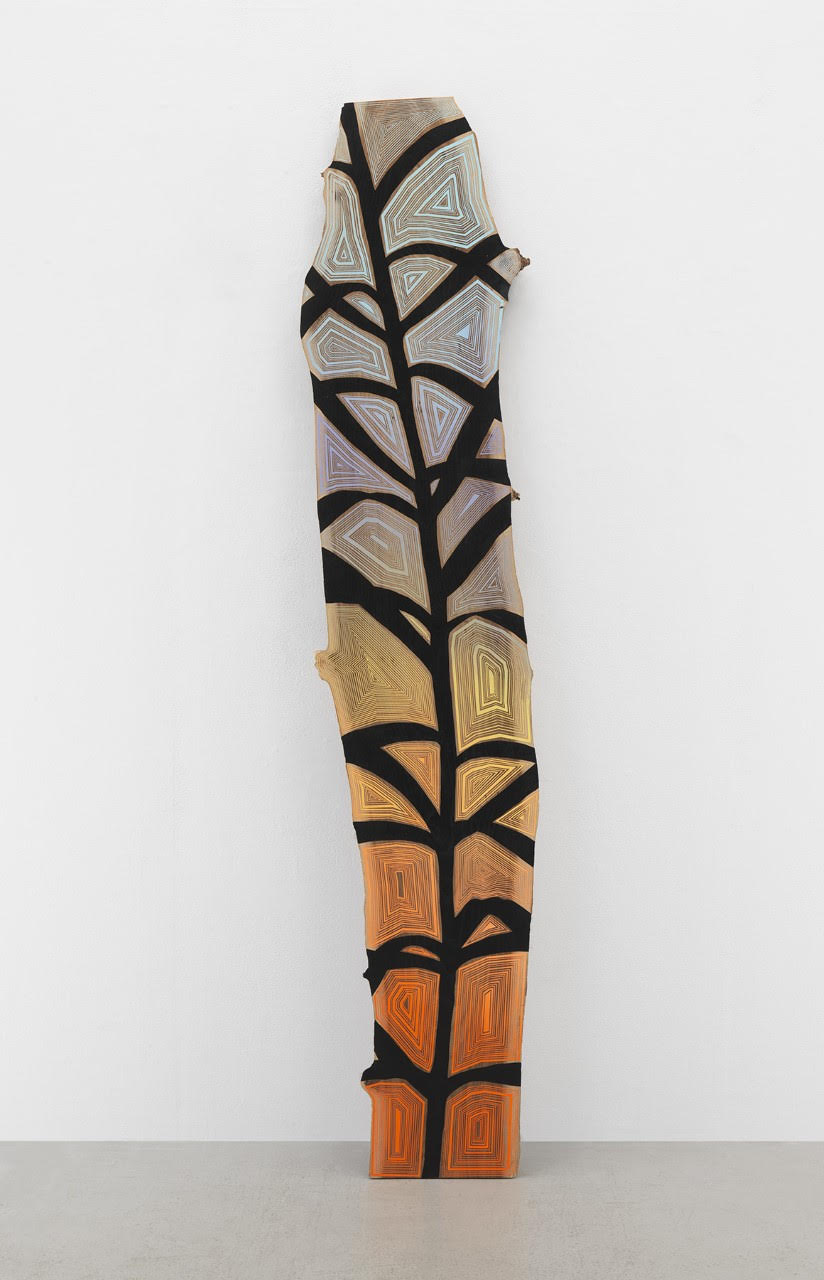 Jason Middlebrook merges the natural and the abstract to create works of stunning contrast. Confined by the dynamic, live edge of the tree, each painting contrasts the organic colors and lines of wood with the unnatural patterns and colors of Middlebrook’s composition. His work overlays organic material, such as cross-sections taken from the trunks of trees, with vivid geometric compositions reminiscent of the foremost abstractionists of the 20th Century. By embodying the forms of nature in highly technological mediums and media, Middlebrook is able to juxtapose the distinct patterns and chaos of each, to striking effect.

Jason Middlebrook was born in 1966 in Jackson, MI. He received his Bachelor of Fine Arts degree in 1990 from the University of California at Santa Cruz, and his Master of Fine Arts degree in 1994 from the San Francisco Art Institute. In 1994 he took part in the Independent Study Program at the Whitney Museum of American Art, New York, NY in 1994, and was awarded an Iaspis Residency in Stockholm, Sweden in 2009-2010. Middlebrook has been the recipient of the Joan Mitchell Foundation Grant and a Pollock-Krasner Foundation Grant. Brooklyn Seeds, his 2012 public commission for the MTA, was named one of the Best Public Artworks in the United States. Middlebrook’s work is included in the permanent collections of Arthouse in Austin, TX, the Denver Art Museum in Denver, CO, and the Museum of Contemporary Art in Chicago, IL, as well as the Museum of Modern Art, the New Museum and the Whitney Museum of American Art, all in New York, NY, among others. He currently lives and works in Hudson, NY. 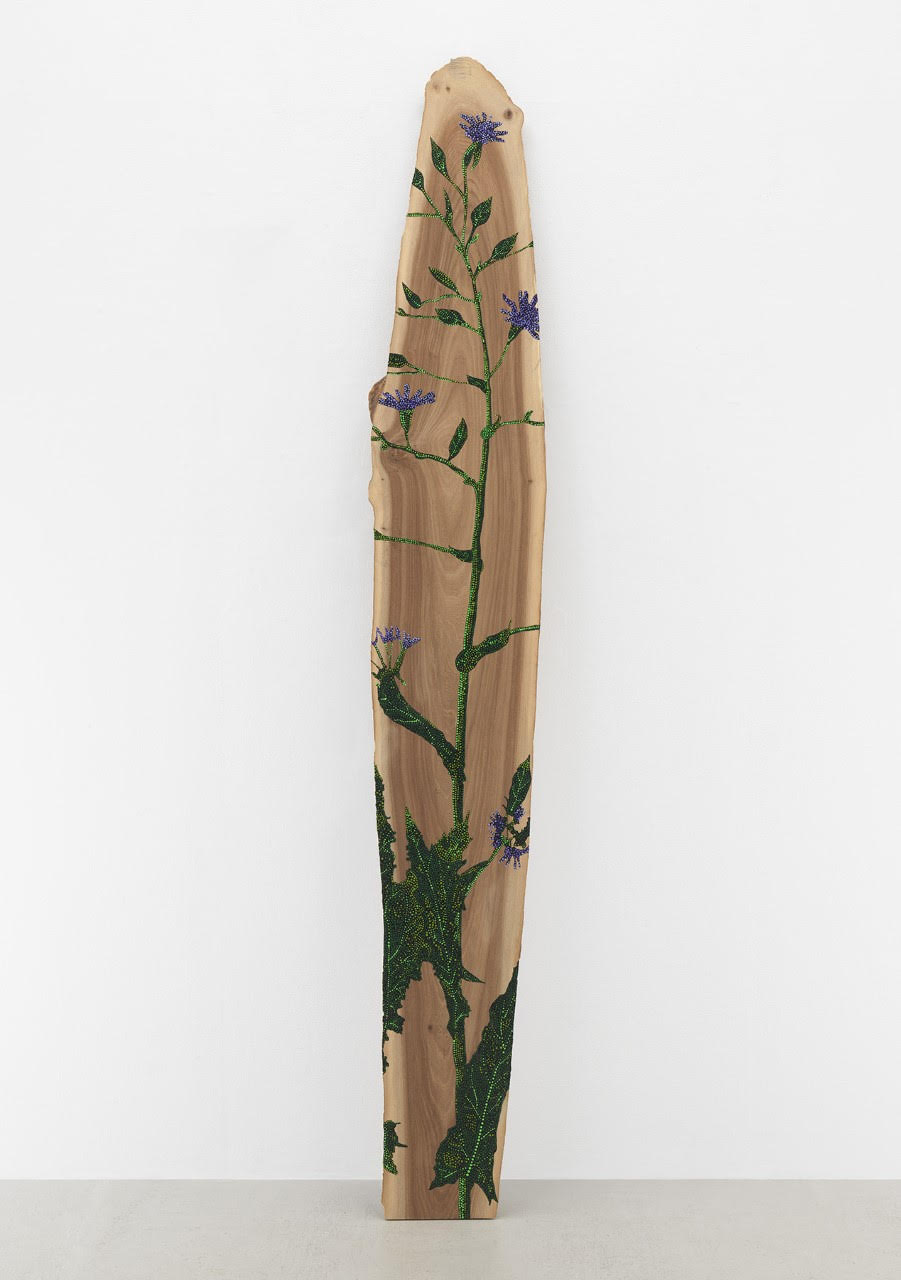