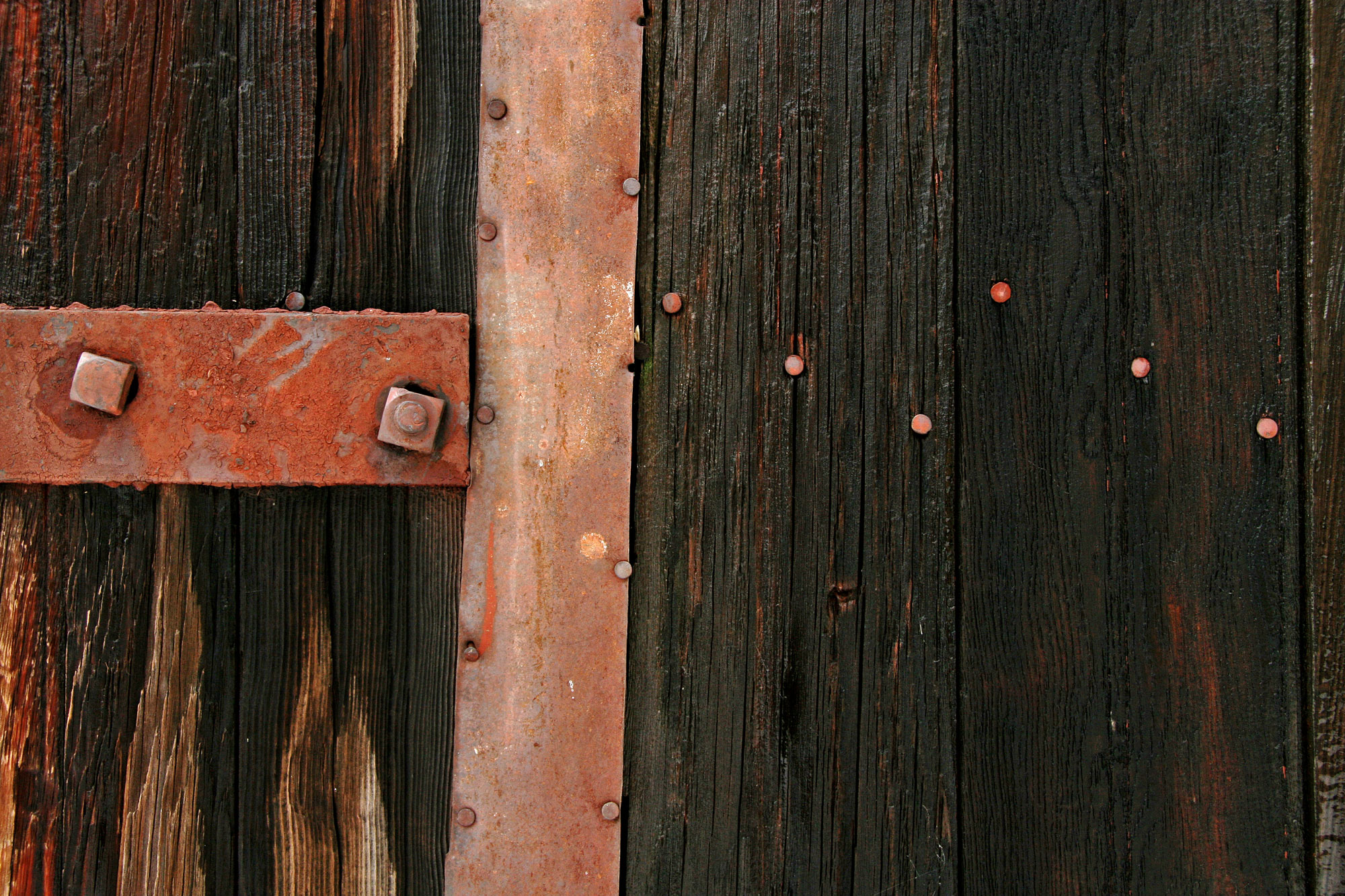 WHEN I THINK OF WESTERN ARCHITECTURE, I think of bison — old as stone, solid as a foundation, monumental in the face of everything. I think of the landscape, the whole improbable overbite of the Grand Tetons, or Montana, all that famous sky hanging over it, weather as roof. Along more traditional lines, I think of the teepee, circular as hope, and the Anasazi cliff dwellings, like buckshot holes sprayed into the side of a mountain. I suppose the log home is what I should think of, half a forest of Ponderosa notched and chinked, dust and cobwebs hidden in geometries three stories high. Then there’s the architecture of our clothing, the build of the cowboy hat. The cowboy himself I see as architecture — long, tall and lanky — constructed as a kind of vertical rattlesnake, jangling his spurs, spitting tobacco.

For a day job I spend my time dismantling buildings. It’s tough sometimes, being a burglar of history, but I always feel better salvaging all that old timber, and, even if for just a while, allowing the birds a little more room to maneuver. It allows me an intimate look into the past and the construction of a bygone era.

Everyday I arrive at barns leaning into the sunshine as if that was the only thing holding them up, their weathered boards and sagging roofs as tell-all as the faces of the men who built them. Driving to each job I realize just how much the West is a place of open spaces, and I like the open pole barns where ranchers store their hay, all ceiling and no walls, the naked honesty of them, the “what you see is what you get” truth of the matter. Such is the architecture of our thoughts — sparse, windblown — along with the way the native languages evolved, words mortared together with memory 10,000 years old, consonants lined up like prairie telephone poles, haunting and melodious as the wind that blows through them. You can’t build anything here without all this, nothing, that is, in my opinion, that you’d want to live in.

I don’t think I could live in something modern. Drywall puts my teeth on edge and I want my house to have grown out of the land. I want it to be lean and a little bit mean and face into the wind. I want it to creak and moan, like our history. With the wood I save I build small cabins people call microhomes, modeling them after sheepherder wagons and piecing wood from a dozen different pasts into a coherent whole. A quilt of wood.

Dismantling buildings all day gives me time to collect stories. I’m not superstitious, but I never get over the feeling that ghosts might be watching, and when I’m taking down an old house or barn I like to think of the people who lived in it before there was electricity, before the road pushed through. The architecture of the West is about these people’s lives. It’s about being crowded onto reservations and the forts that went up.

Place begets us and there’s a weight in the West you don’t find elsewhere. Taking a break at work I sit on a sawhorse and my eyes follow the patterns in the grain of the wood in the rafters and I travel with the sawyers and loggers and men who gutted our forests. I think how the Rocky Mountains sit on the land. Our houses are thick and chunky for this reason, set apart, not because we’re unfriendly, we just don’t like people that much. And why go up when you can go out?

The only thing a second story might gain you is the exercise of climbing the stairs. Adobe walls can be two feet thick — the epitome of shelter — while fences of barbwire run for hundreds of miles and are a quarter-inch wide. We’re not particular in the West about taking our shoes off inside, and we like clear boundaries. When painters arrive they dip their brushes in shades of russet, mustard, sunset and hellfire. But it’s the shadows that really give shape, the low roof and the thick eave of the ranch house. I like sitting on the front porch at the end of the day, a glass of whiskey and the sun going down together, slowly, like they should.

Architecture begins where your boot heels meet the ground. There’s blood and bone in every brick that’s been laid. I just finished a job in Anaconda taking down a 140-foot-long brick building where back in the day they used to service trolley cars. Word around town was that you could drive a school bus (or a team of horses four abreast) around the rim of the smelter that was lit up on the edge of town. Boom and bust. That’s what built the West, and I guess that’s why when I think of Western architecture, I think of false store fronts and saloons, doors that open like a blessing and slap you on the ass on the way out.

The first time I flew over Phoenix I learned the word cul-de-sac. It felt like marbles in my mouth. The last time I needed to set myself straight I hitchhiked north to The Yak. There’s a cedar forest there 1,000 years old and when I come to build my own house I’m going to take my architect there. I’m going to ask him to sit on a carpet of moss four inches thick, ask him if he speaks Salish, knows where Deadwood is, ever let a horse drink from his hat. I’m going to ask him, straight out, if he can build me a house like a buffalo.

Charles Finn is a writer and woodworker. His writing regularly appears in a variety of local and regional magazines, including Big Sky Journal, Montana Quarterly, Montana Magazine and High Country News. When not writing he builds custom one-room cabins, “microhomes,” using 100% reclaimed lumber. He lives in Stevensville, Montana, with his wife, Joyce Mphande-Finn, and his cat, 42.

Tom Ferris, born and raised in New York City, has been living in Montana and photographing Yellowstone and the surrounding area since 1979. Ferris is also an archival photographer for the Montana Historical Society. 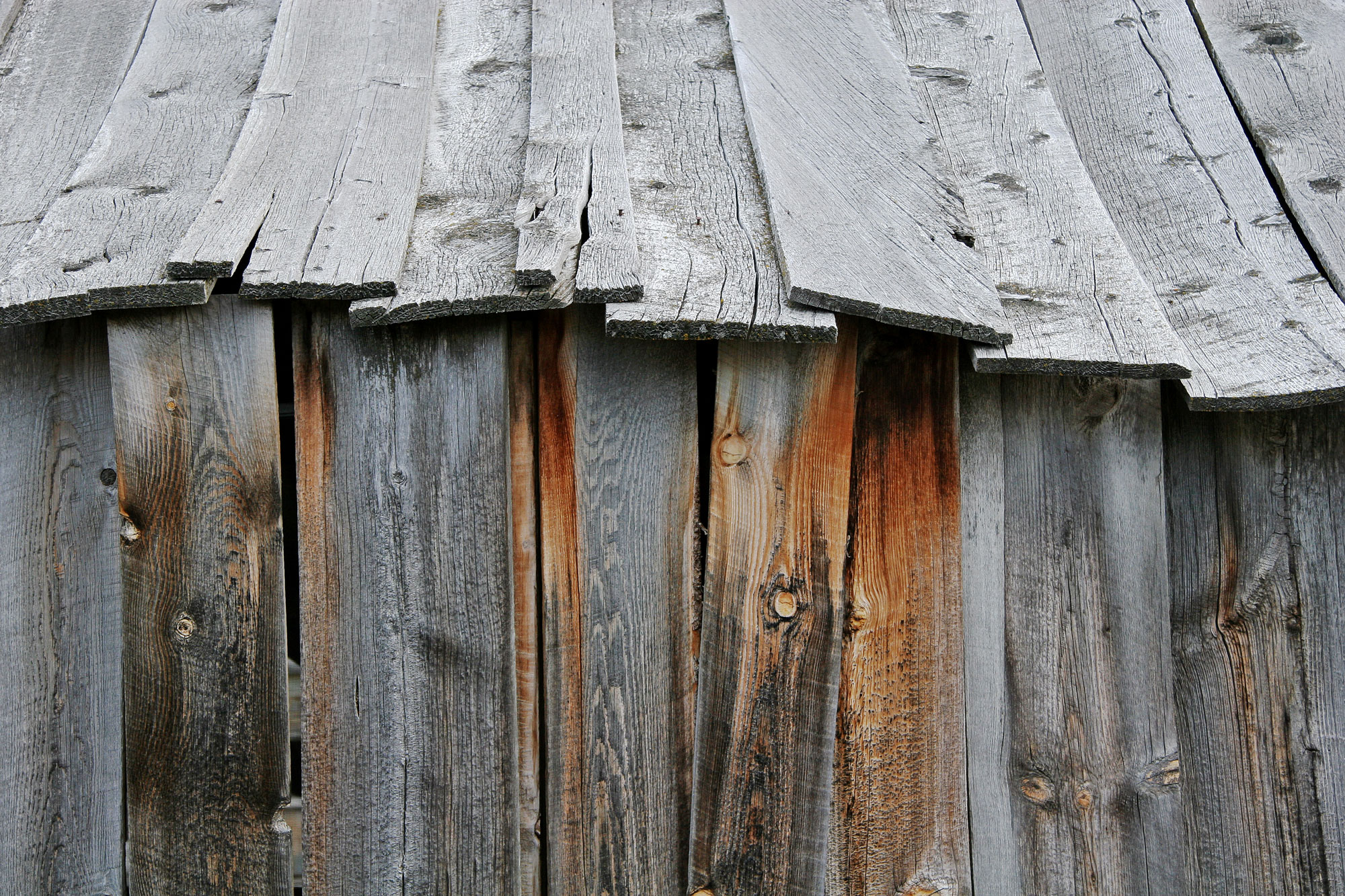 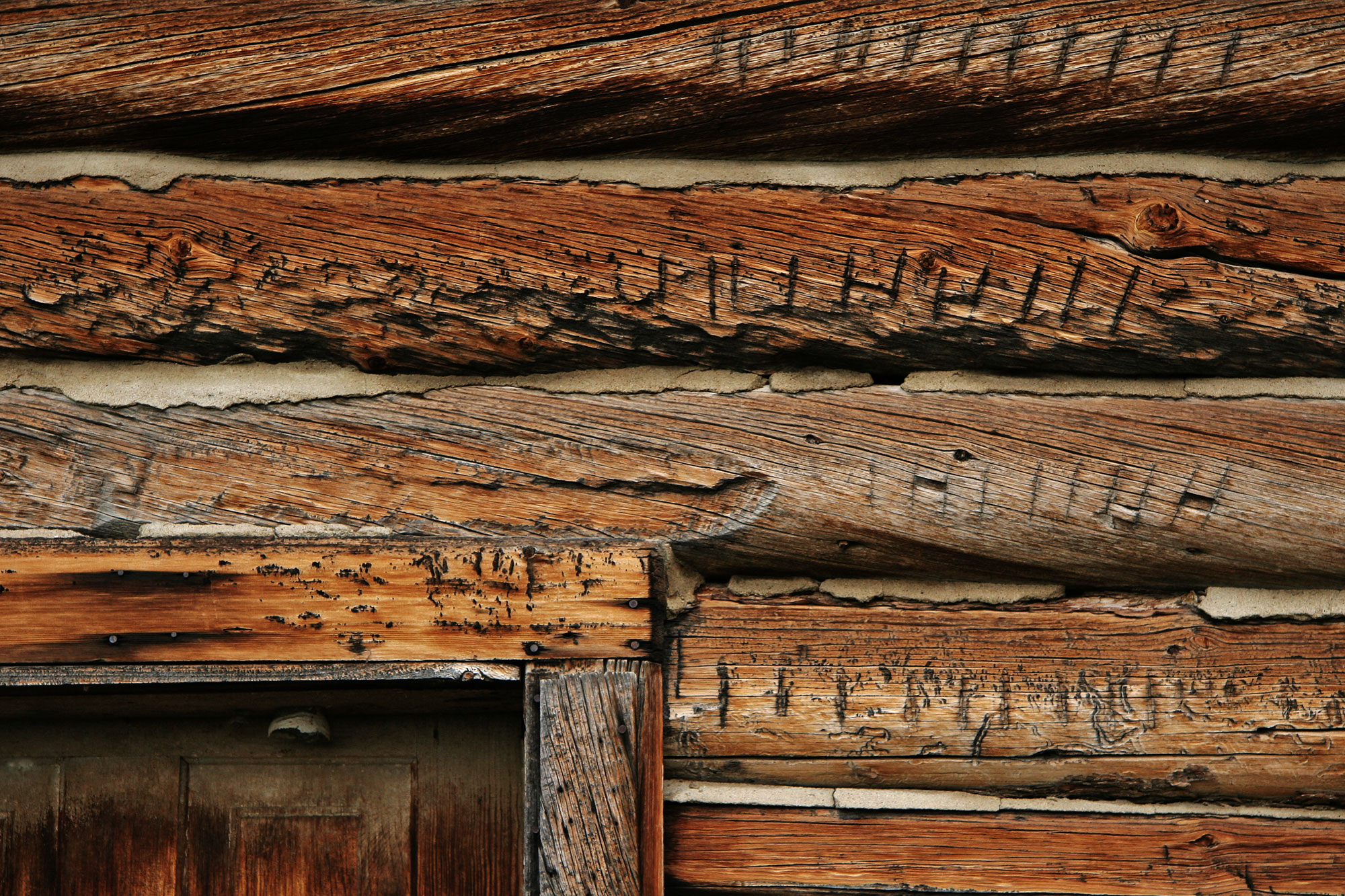 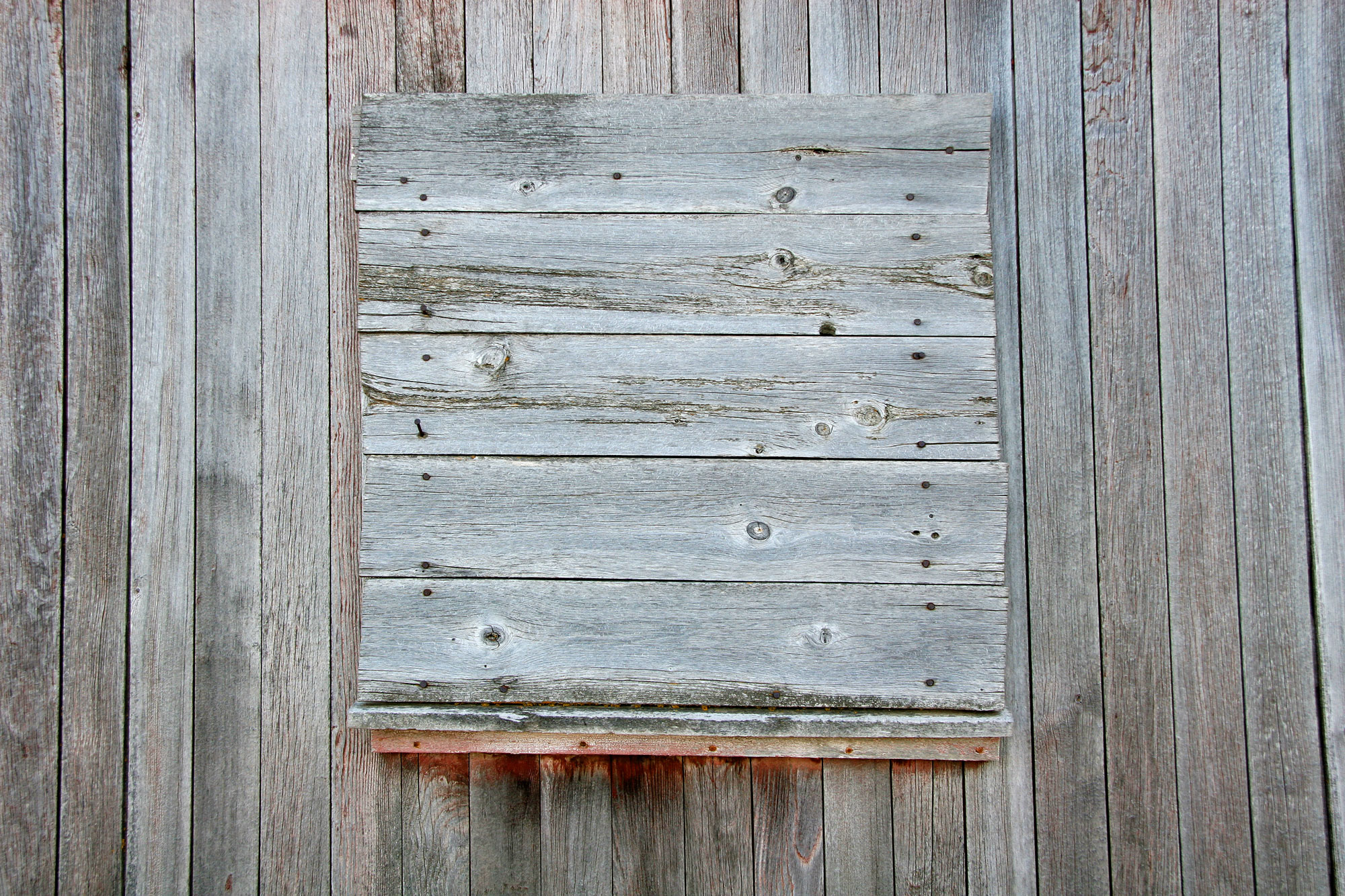