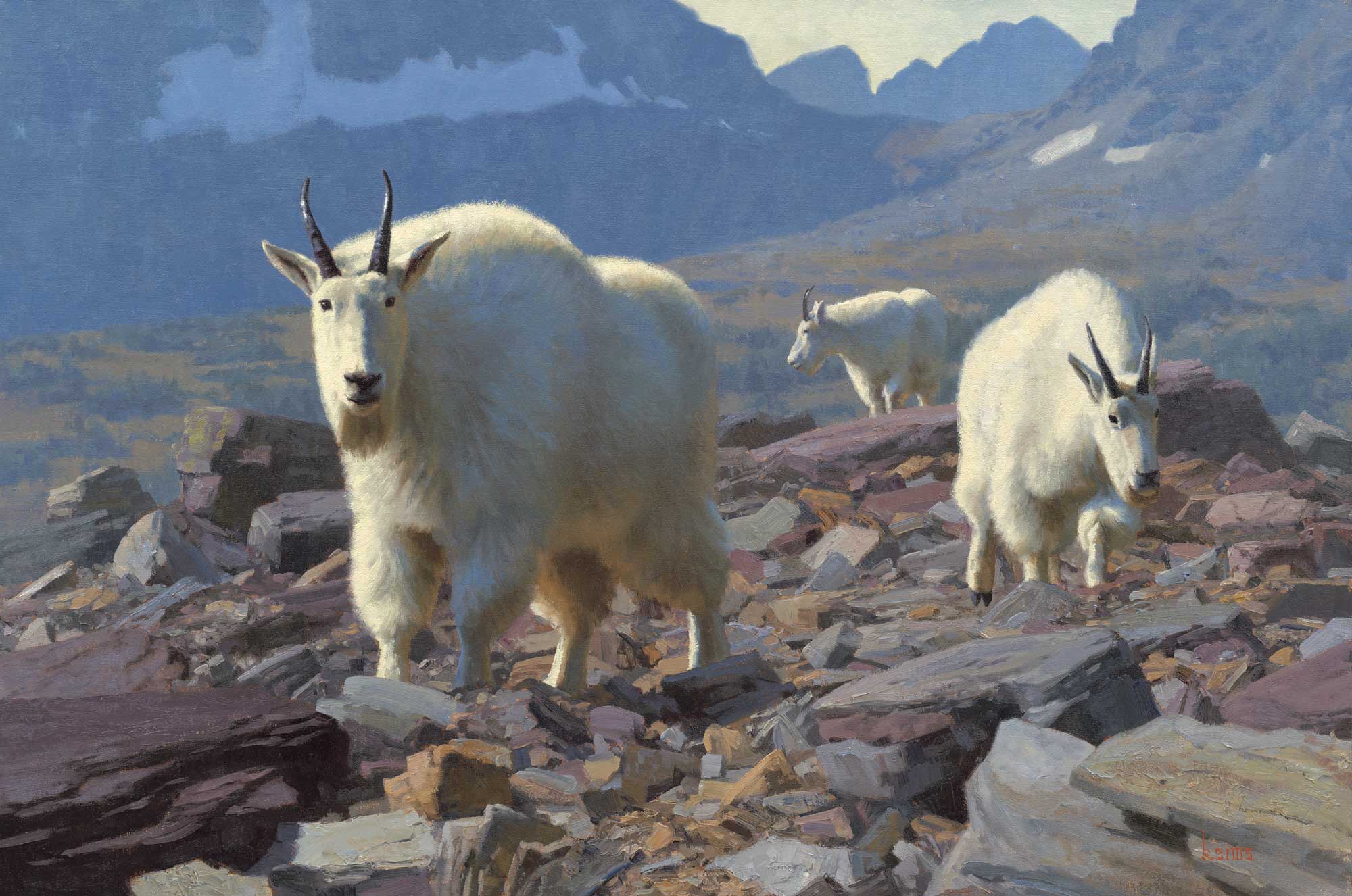 Painting with a sense of immediacy, Kyle Sims puts the viewer in the wild through the use of his finely depicted scenery, a refined portrayal of the land and a close relationship with natural inhabitants of the West. Sims firmly places himself as one of the top wildlife oil painters of our time.

Capturing the dramatic side of nature, Sims’ attention to detail and to the characteristics of the oil paint itself lends to his success. Sims works predominantly in the West, observing elk, mountain goats and buffalo, as well as smaller species such as fox and cottontails, portraying them respectfully in their unique environments. His eye for contextual conflict provides an emotional content to his work.

His paintings have been shown every year since 2004 at the Buffalo Bill Art Show & Sale in Cody, Wyoming. In 2005, he was awarded the Distinguished Young Artist Award from the Society of Animal Artists, as well as The Wildlife Award of Merit from the Art for the Parks competition. In 2009, Sims was invited to the Masters of the American West, held at the Autry National Center in Los Angeles, California. His show sold out. Also in 2009, Sims participated for the first time in the Prix de West, held at the National Cowboy & Western Heritage Museum in Oklahoma City, Oklahoma, where his show sold out as well. He was also honored with the Major General and Mrs. Don D. Pittman Wildlife Award for his piece titled Summer Rumble.

His work is collected widely across the country and is held in many private collections. Sims is solely represented by the Trailside Galleries in Jackson, Wyoming, and Scottsdale, Arizona. 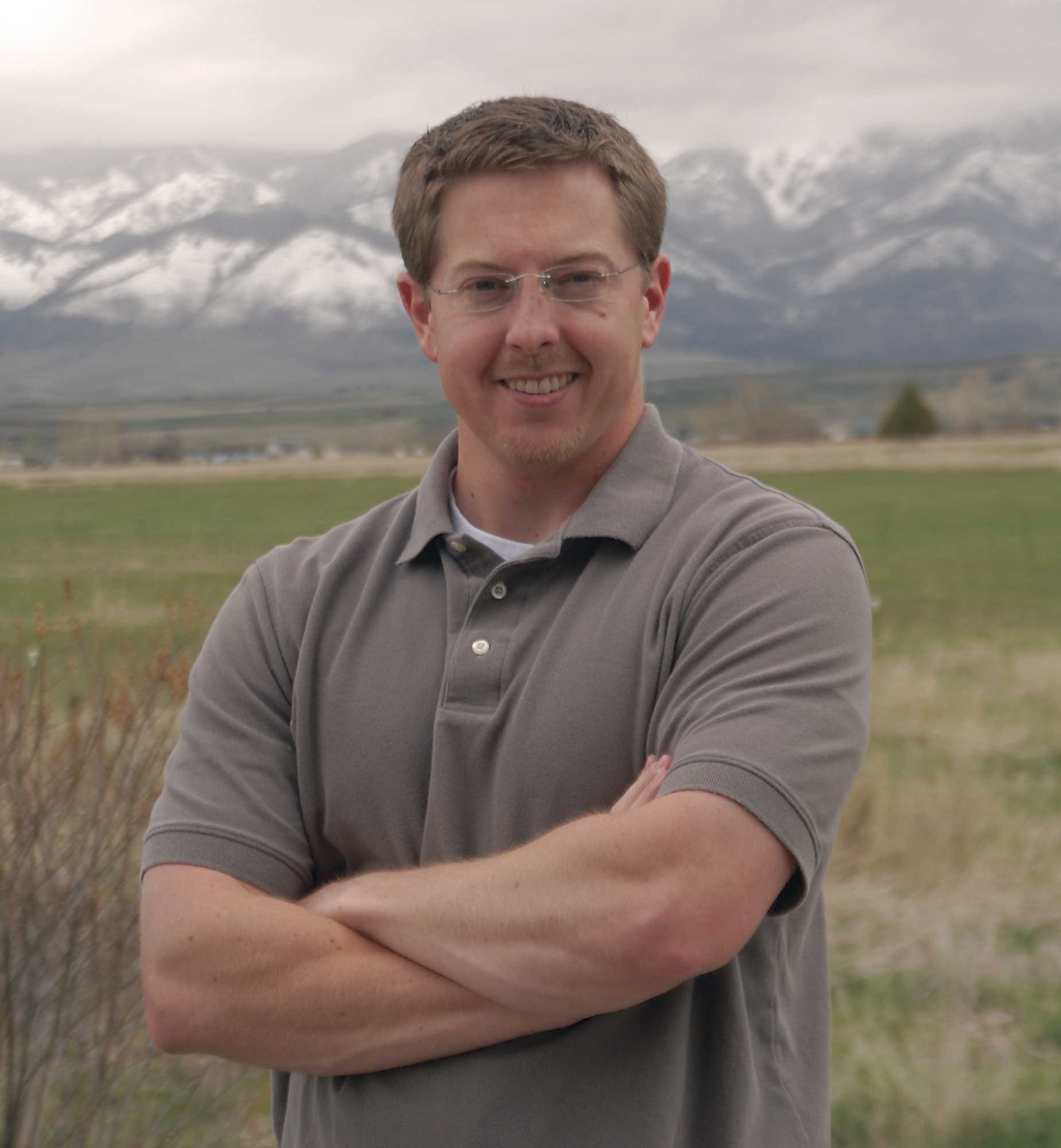