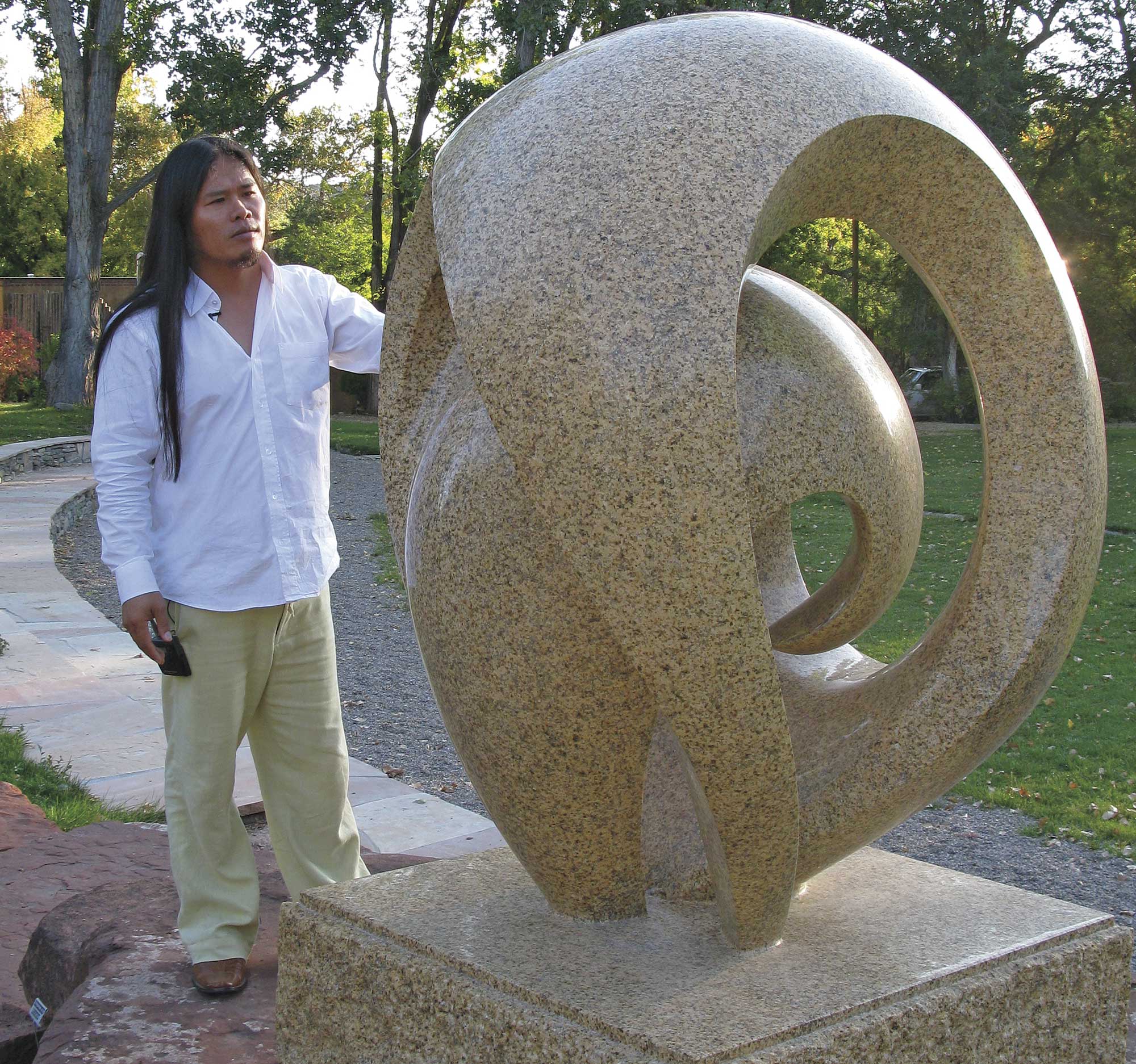 Sculptor Khang Pham-New’s biomorphic abstract forms reflect the timeliness and the timelessness of nature and the origins of life. In Pham-New’s work, the curved line represents feminine power, nourishing and nurturing; joined curves bow to the influence of the mother-child bond as well as the cyclical movements in the natural world. As the view shifts, the apparent hardness of marble and granite become more organic, more lyrical and contemplative.

Pham-New has exhibited throughout Toronto at the John B. Aird Gallery, the Queens Quay II Gallery, The Sculptor’s Society of Canada, and at the Pinedale Estates, a private sculpture garden north of Toronto. In 2005, three of Pham-New’s works were selected to exhibit in the prestigious Vancouver Sculpture Biennale. In the United States, his work has shown at Glenn Green Galleries, Tesuque, New Mexico; he completed an installation of granite sculpture at Rancho Santa Ana Botanic Garden, Claremont, California; his work has shown at the Los Angeles Art Show, Trend Magazine Lounge, Los Angeles, California. His work appears in national and international collections.

In 1999, Khang travelled back to Vietnam to be reunited with his birth parents. In his continuing voyage of self-discovery, he began a process of reconnecting with his birth country and culture. In early 2001, Khang built a studio at the base of a mountain near the ocean-side city of Nha Trang. In 2004, Khang moved this studio closer to where most of the rock he carves is quarried.

In the United States, his work is represented by Glenn Green Galleries, Tesuque, New Mexico and Scottsdale, Arizona. 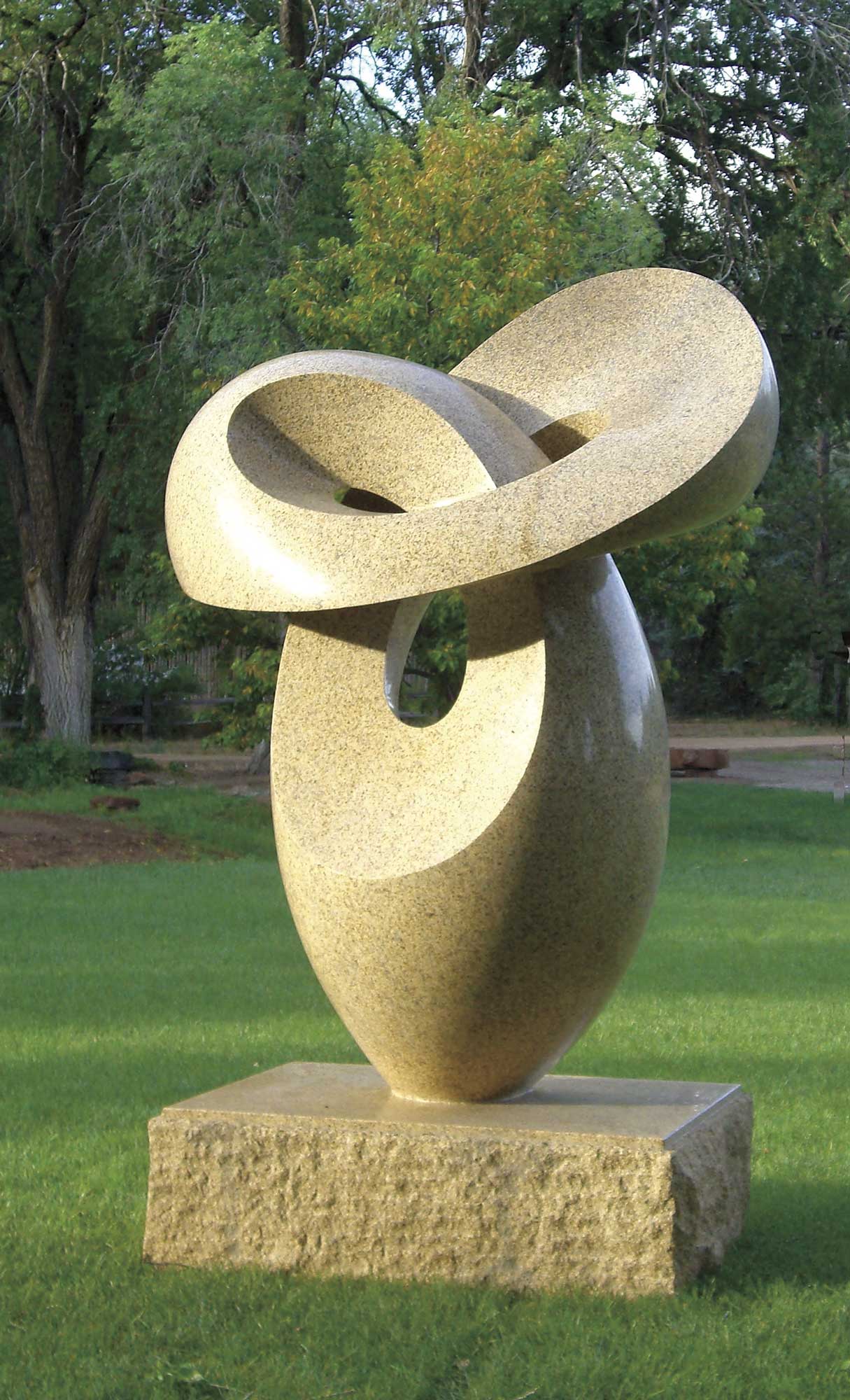 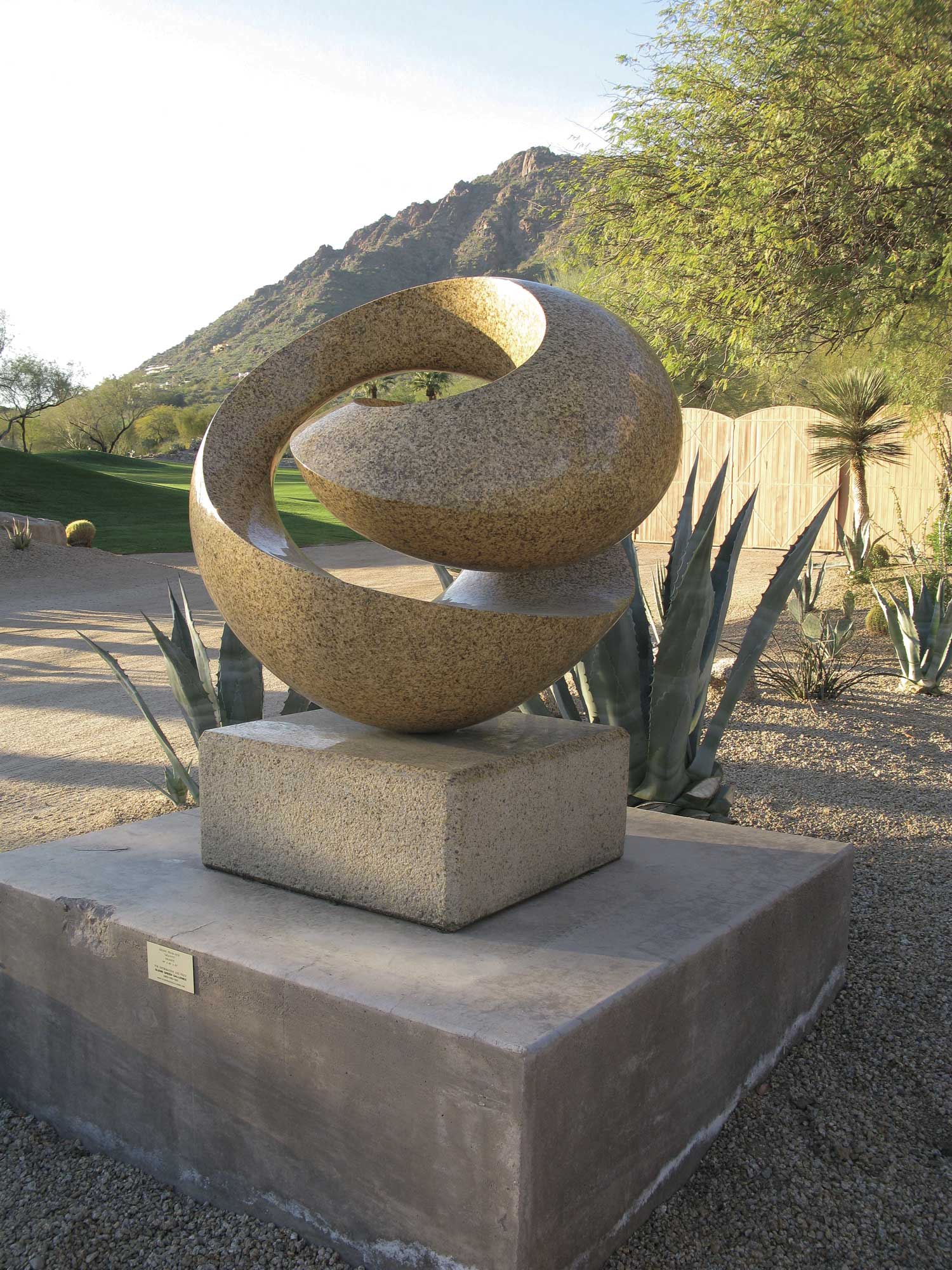 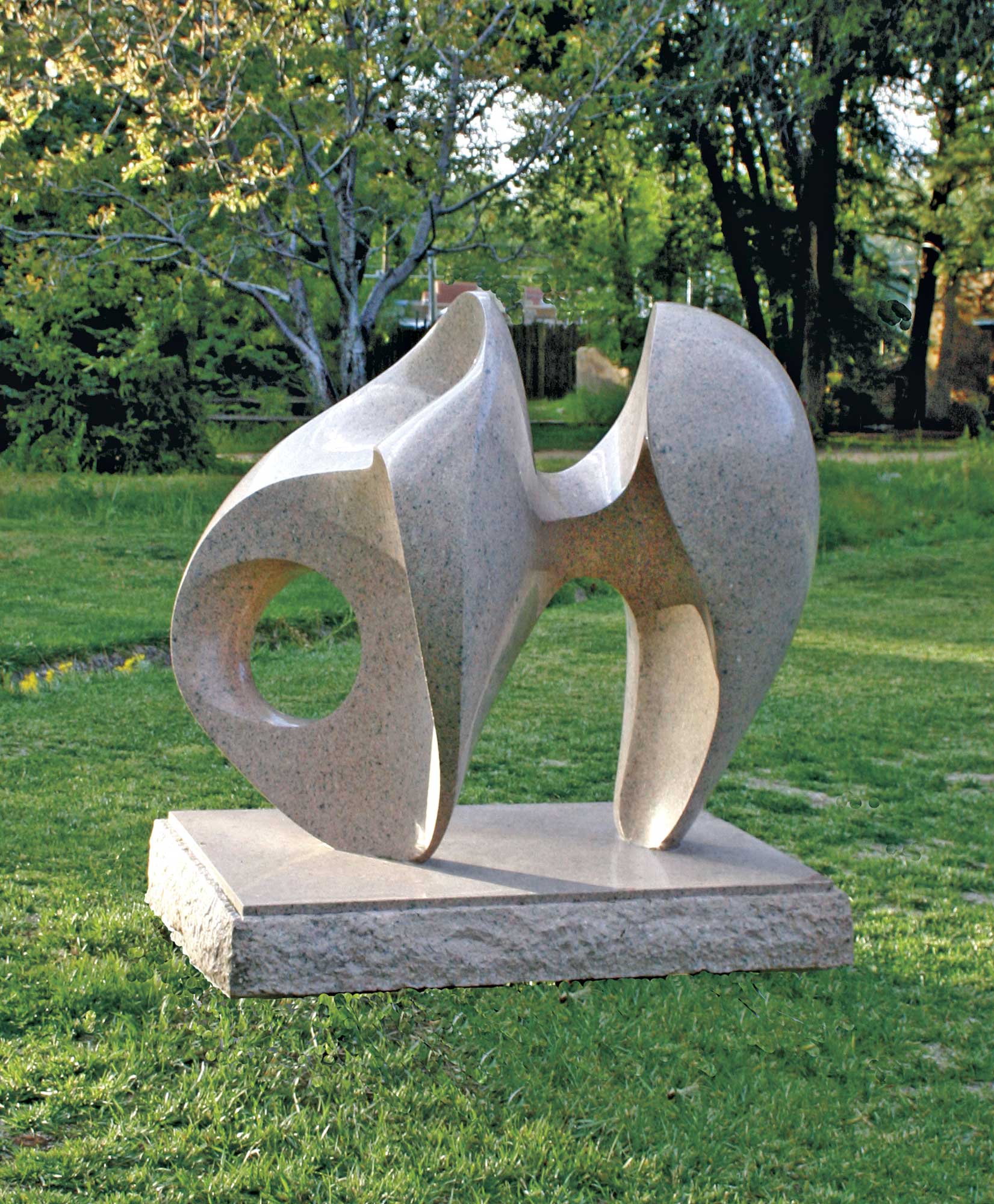