01 Feb Ones to Watch: Josh Elliot

Josh Elliot is not just another landscape painter. His shadows fairly leap off the surface. His skies light up the entire space. His sense of place is so spot-on as to be what a landscape should be — better than a photograph, with innuendo and history. He portrays an impression of the land without losing the truth of it.

He takes us from remote and unassailable places to the working life of a farmer with poetic easiness. In this time of technology without end, Elliot reminds us to take in the natural world, to see and even to protect its wonders and infinite beauty. 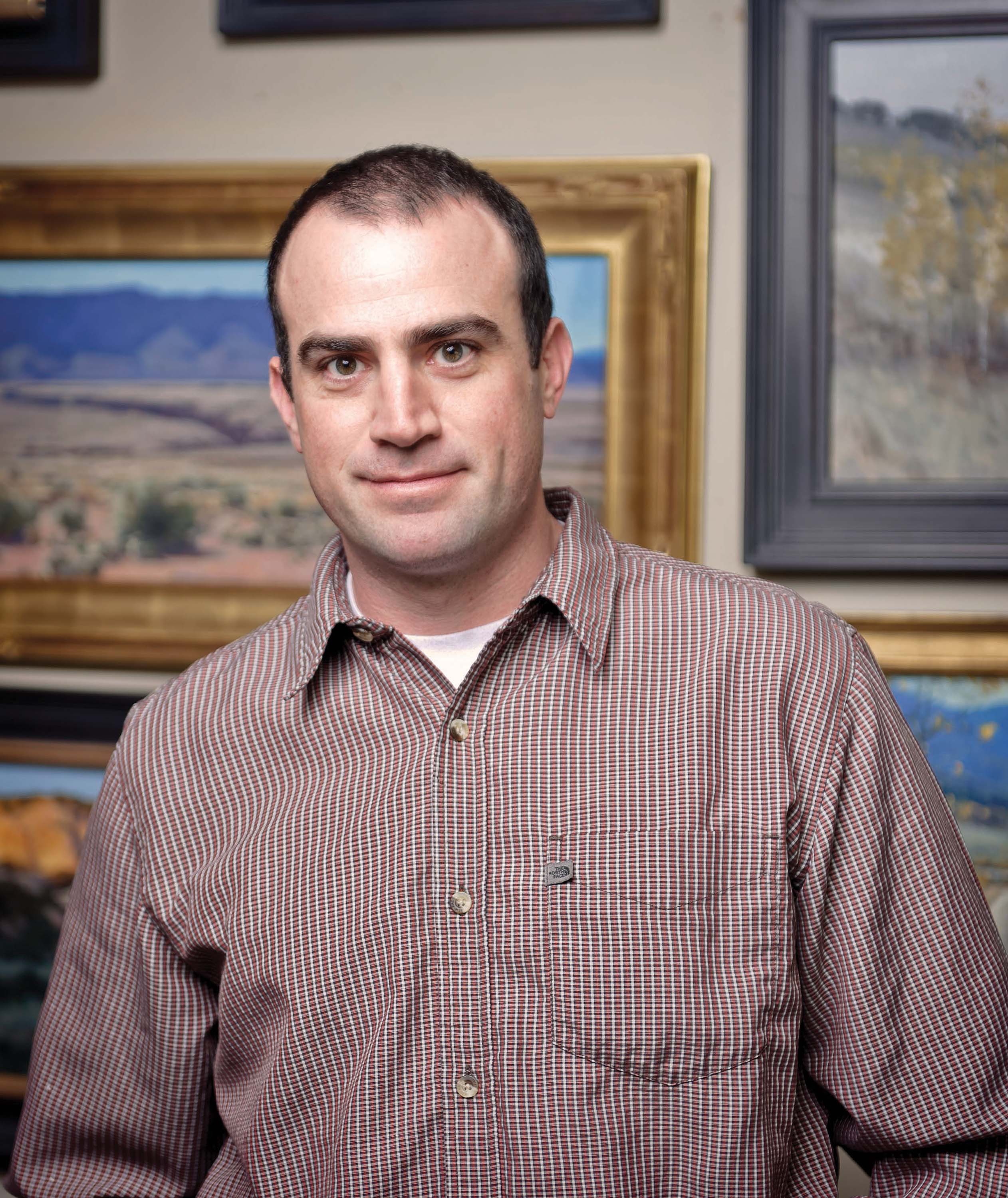 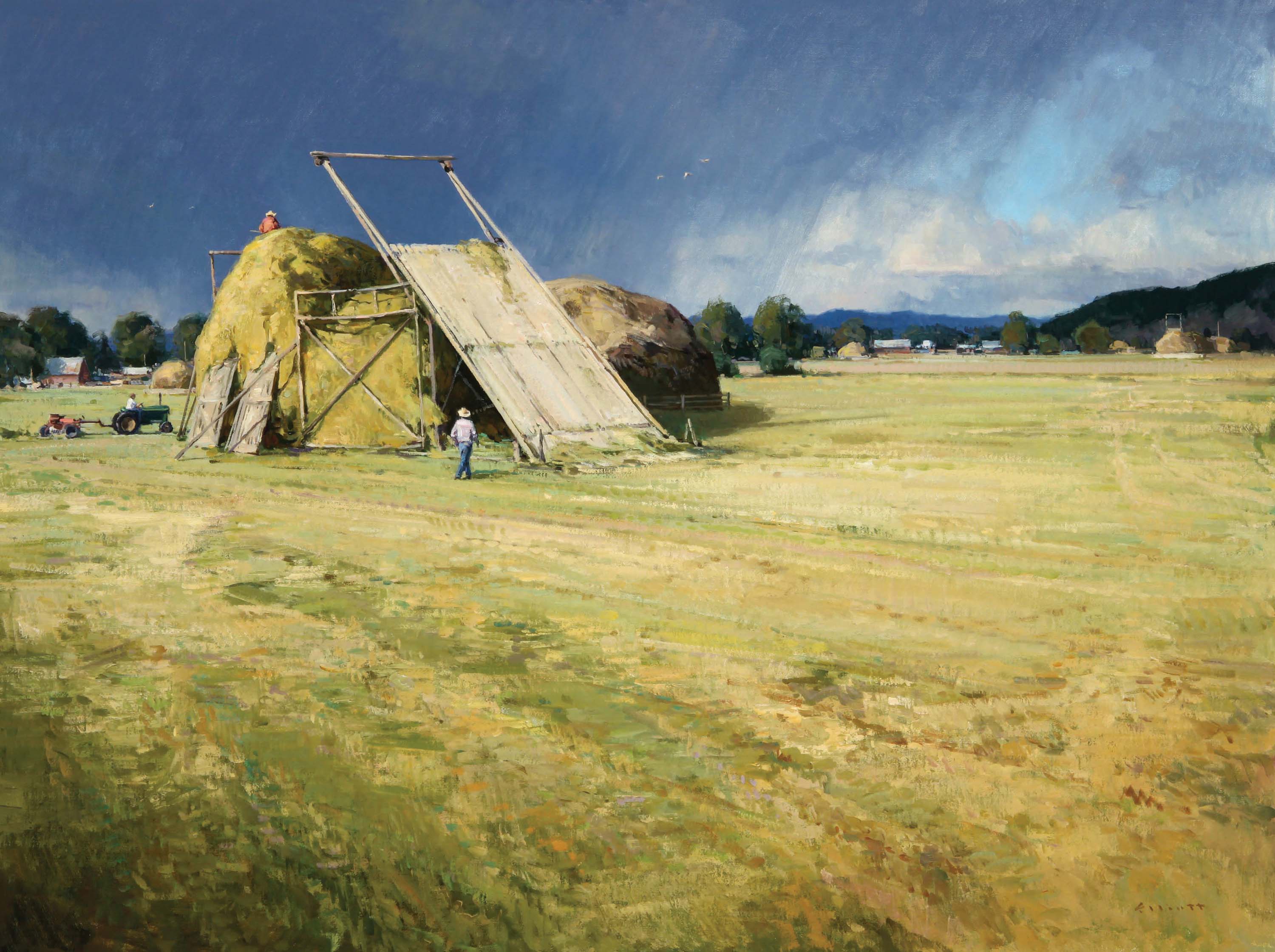