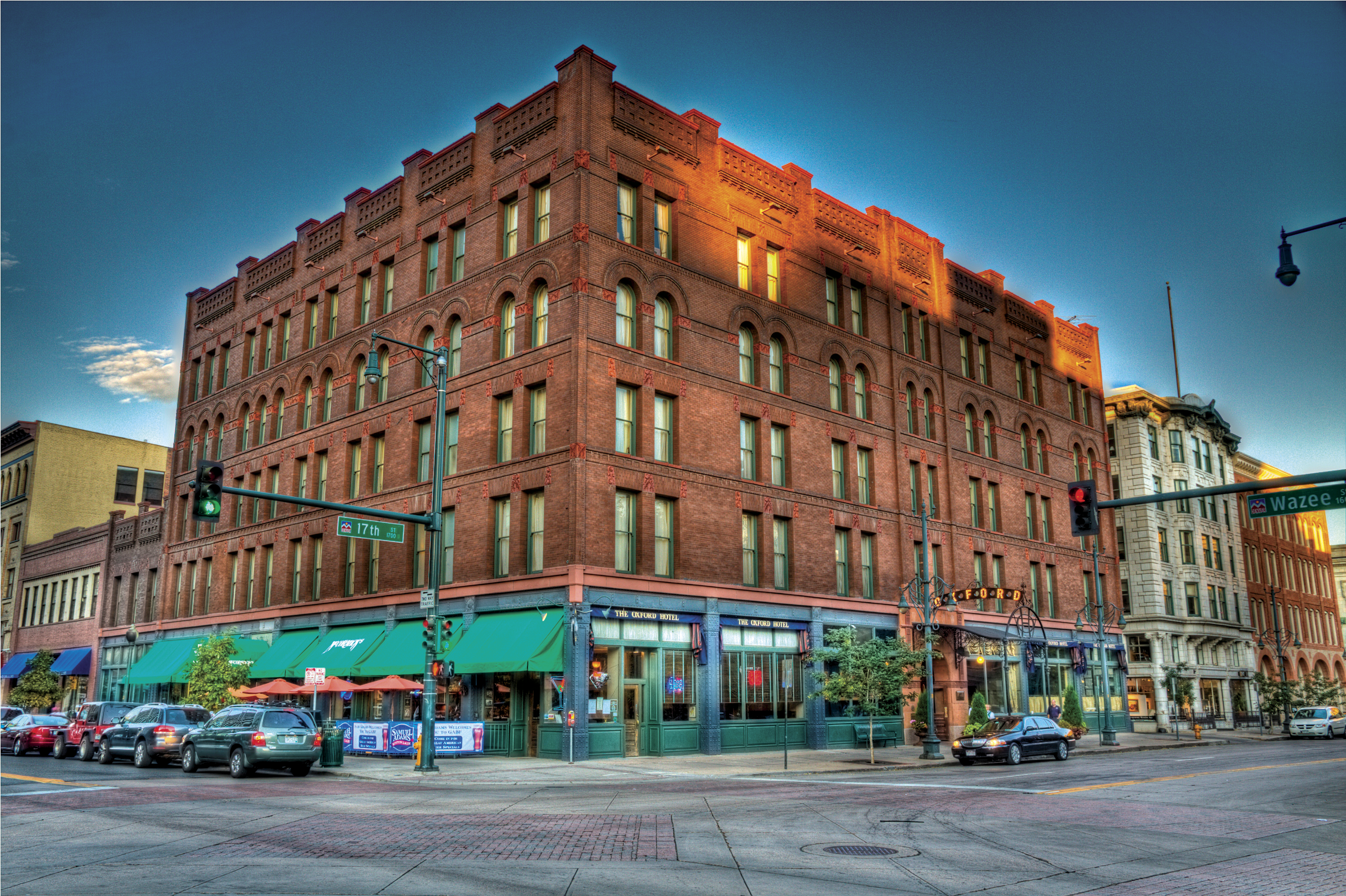 The red brick of the Oxford Hotel practically glows at sunset.

Any hotel worthy of representing Denver’s colorful history has to live at the crossroads of Manifest Destiny and great beer. Both are in the foundations of the Oxford Hotel in Denver’s stylish “LoDo” district. The Oxford isn’t just Denver’s oldest historic luxury hotel; it is a reflection of the city’s story, established by the owner of the largest pre-Prohibition brewing company west of the Missouri, designed by Colorado’s leading architect of the day, and gilded over the years with a collection of fine art with a story of its own.

Seeded by the Pikes Peak gold rush, the mining town of Denver boomed after it connected to the transcontinental railroad. Adolph Zang, gold miner and owner of Zang Brewing Company, saw the need for luxury accommodations near the new Union Station.

Early on, a tradition emerged at the Oxford wherein artists were permitted to pay their bills with art. Such was the case for John Fery, an Austrian immigrant and lauded painter whose Panoramic Mountain Landscape has its home in the Oxford’s lobby. The 40-piece permanent collection features numerous paintings, including one by Charles Partridge Adams, who many consider to be Colorado’s finest landscape artist. Also found in the collection are stained glass windows of Dutch landscapes (c. 1900), Art Deco panels by Alley Henson (c. 1930) and a sculpture by Frederic Remington.

In the heart of Denver, the Oxford experienced ups and downs along with the city. In the postwar era it narrowly escaped the trend of demolition that wiped out many of Denver’s 19th-century buildings, but it didn’t escape the quasi-urban blight that followed. When lower downtown revived 30 years ago, so did the Oxford. An early-1980s major restoration uncovered a trove of original architectural details and artworks, many of which had been dry-walled over, obscured by paint or entombed in basements for decades. It took three years to restore the Oxford to its original splendor and has been consistently recognized ever since as one of the best hotels in Western America, flush with history, elegant in nature, excellent in service.

With 80 guest rooms (including a presidential suite) the Oxford is boutique in size but stately in spirit. Notable figures, from heads of state to hard rockers, have been hosted by the Oxford, while locals and out-of-towners alike avail themselves of the Oxford’s on-site dining options — fine fare at McCormick’s Fish House and Bar, and Denver’s best martinis at the Cruise Room (an ultra-chic holdover from the Oxford’s Art Deco days). And, true to its roots, the staff is quick to direct visitors to the best breweries in town for an authentic Denver experience.

Ultimately, history isn’t just about the passing of years but the richness contained in them, just as luxury isn’t only about sprawl, but character. This is the kind of history and luxury to which the Oxford Hotel lays unique claim in Denver, and which keeps its admirers coming back. 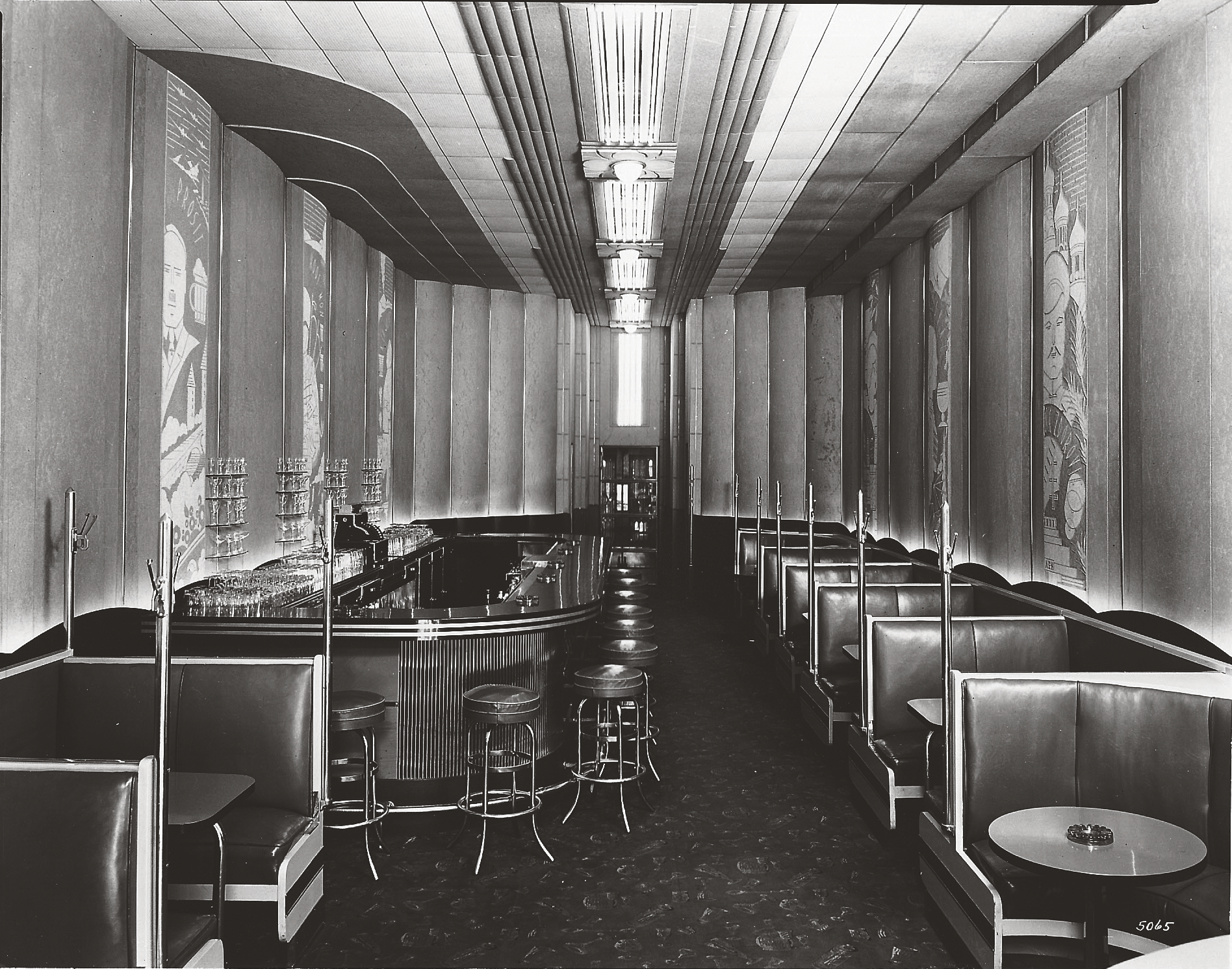 A 1930s remodel transformed the Oxford into an Art Deco showcase and saw the addition of the Cruise Room, a martini bar that opened the day after the repeal of Prohibition. 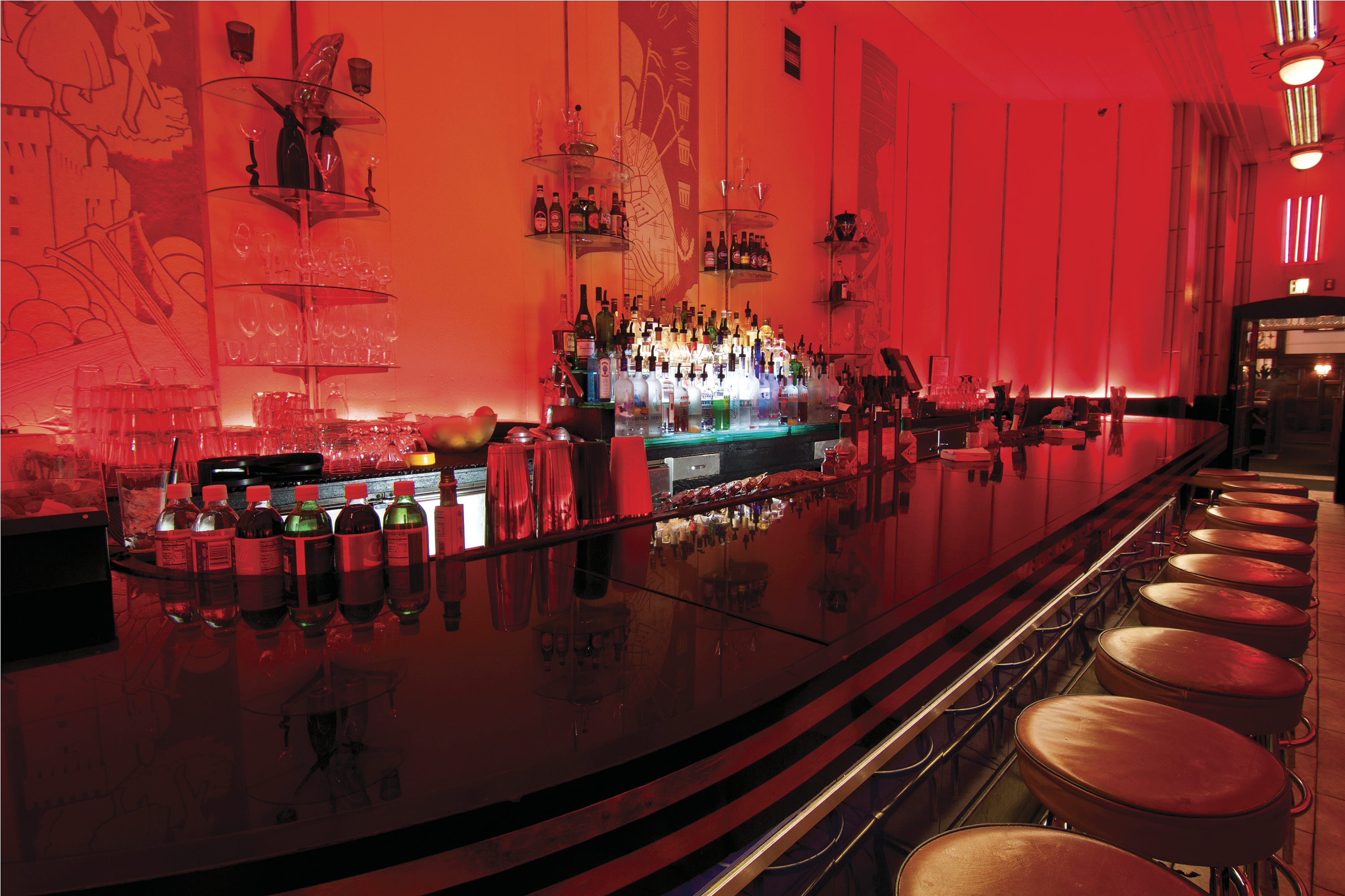 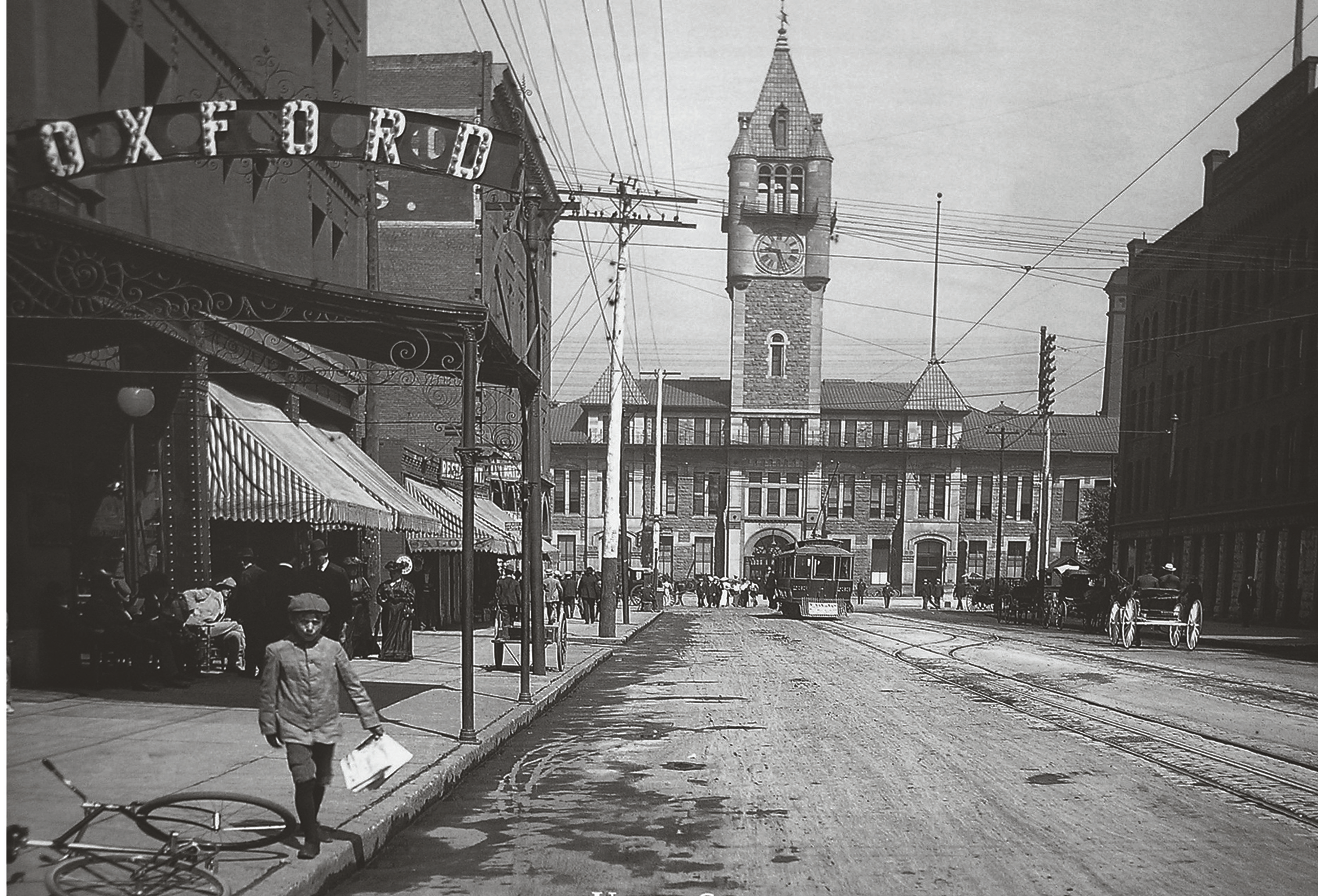 The Oxford Hotel (seen here in 1891) was built to be a short walk from Denver’s Union Station. 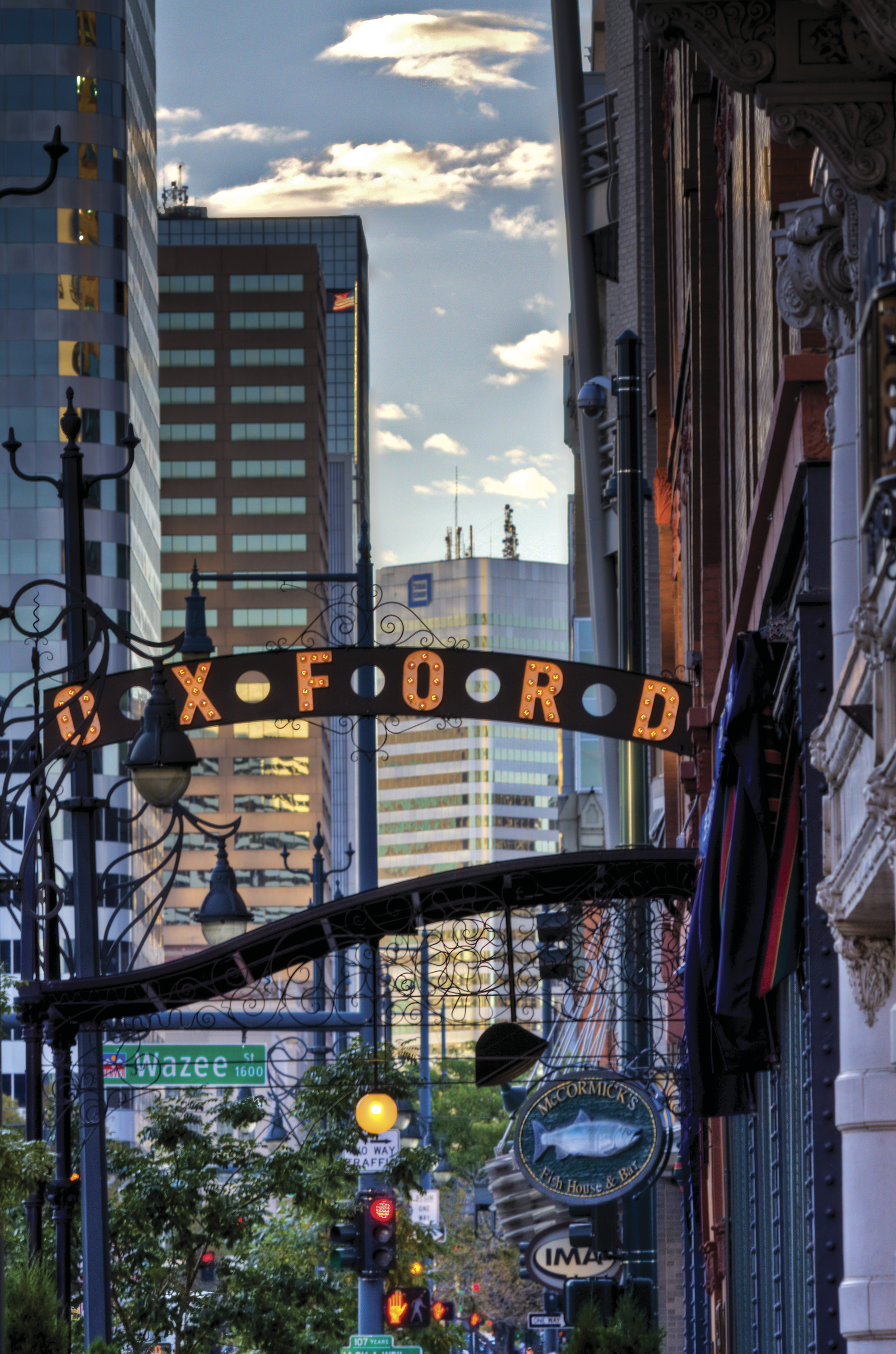 A major restoration in 2009 included the installation of a replica of the original doorway arch. 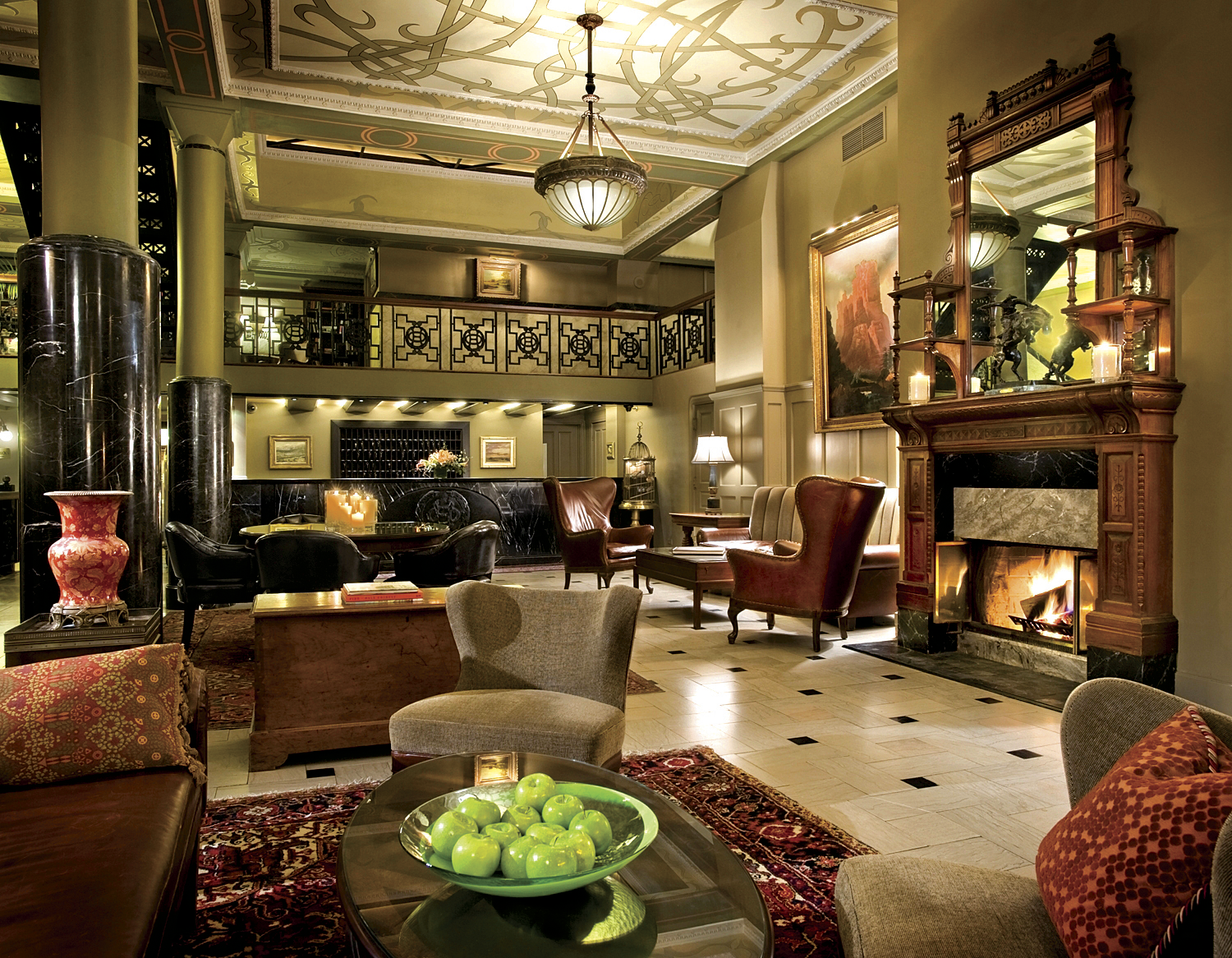 The hotel’s lobby showcases much of its art collection. 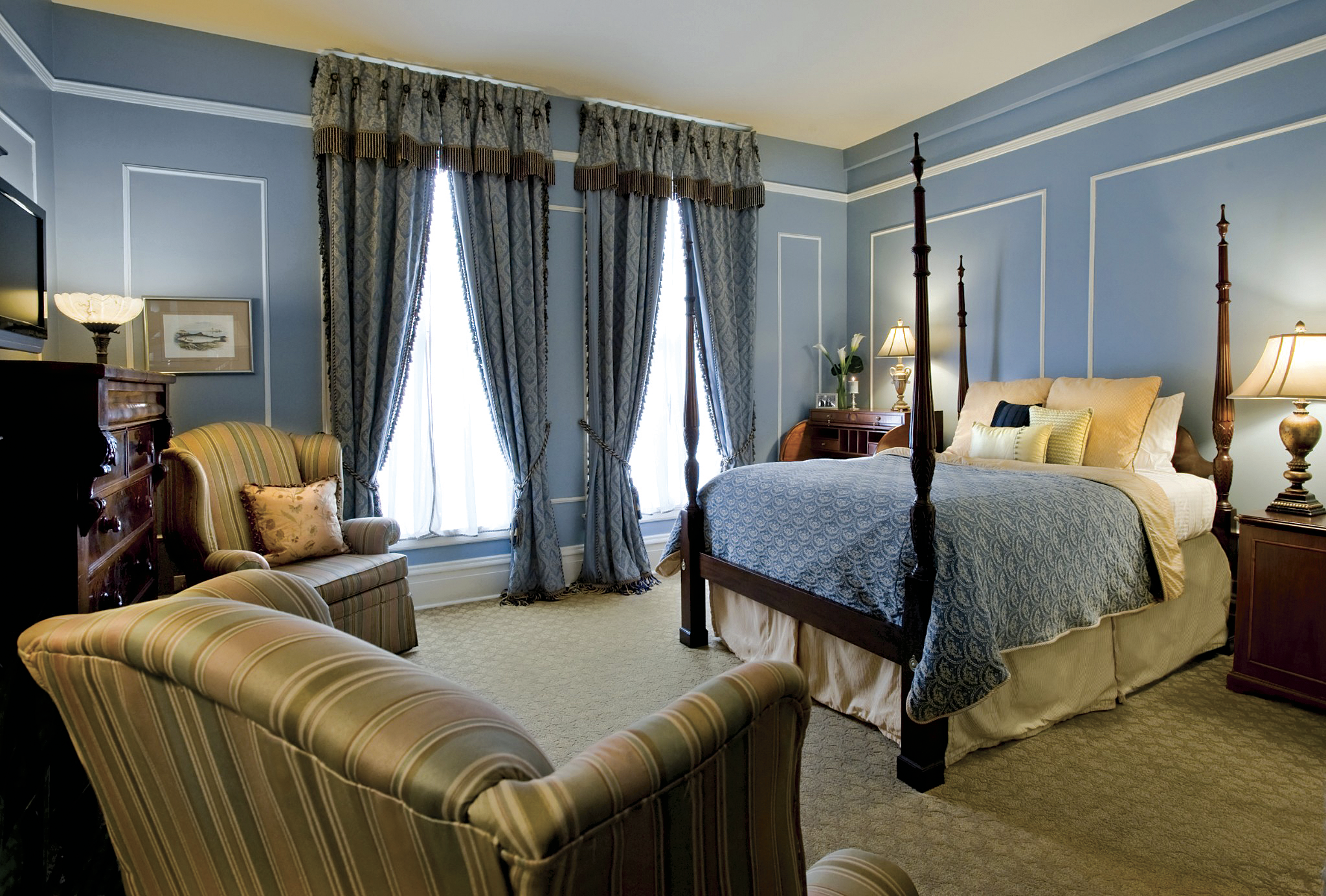 Guest rooms are designed with historic character and modern conveniences. Seen here, is the Blue Room.