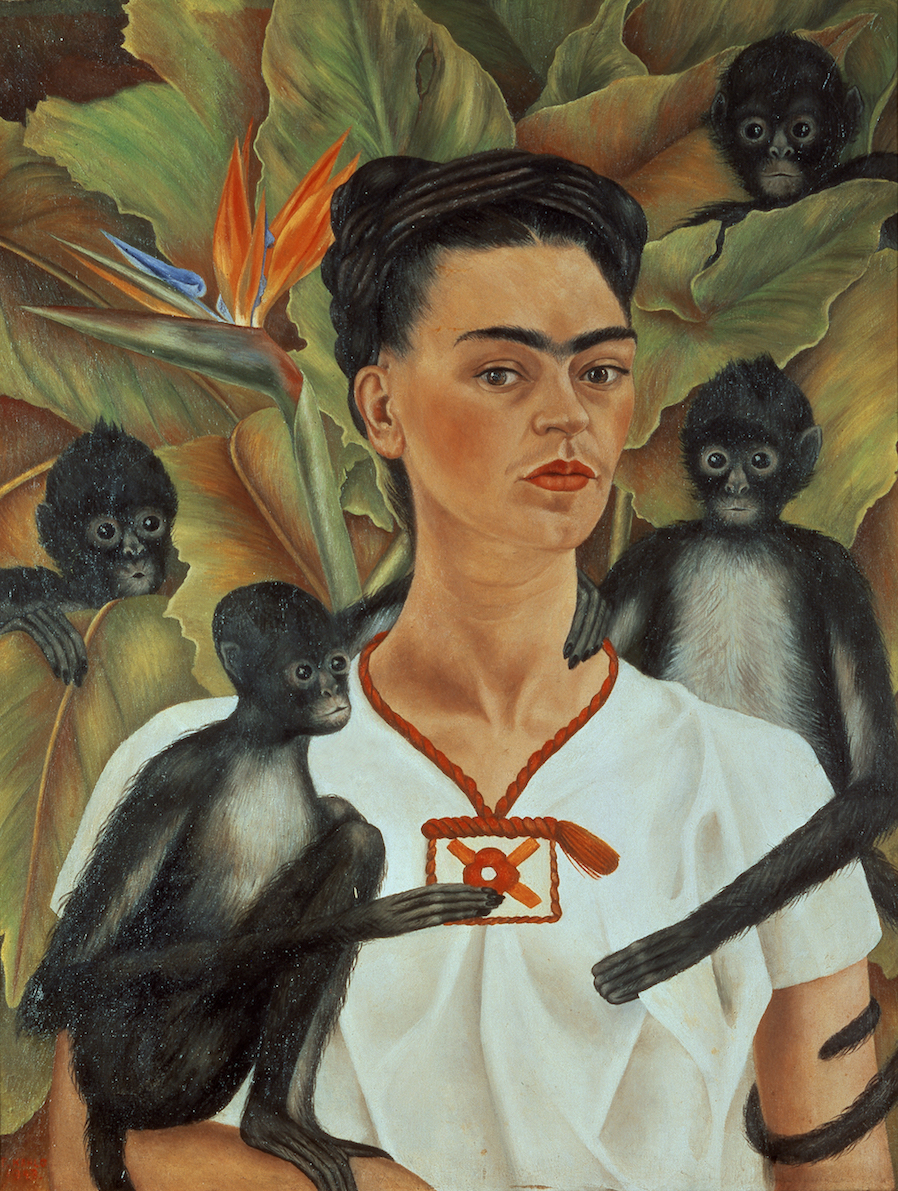 Visitors of the Heard Museum have a rare opportunity to see masterpieces by legendary 20th Century Mexican artists Frida Kahlo and Diego Rivera during the Frida Kahlo and Diego Rivera exhibit running through August 20 in Phoenix, Arizona. This will be the only North American stop on a limited world tour that began in October at the Art Gallery of New South Wales in Sydney, Australia.

The 33 works will be exhibited at the Heard Museum in the newly opened Virginia G. Piper Charitable Trust Grand Gallery. Shown through Aug. 20, the works are from the Jacques and Natasha Gelman Collection. They will include Kahlo’s Self Portrait with Monkeys and Diego on My Mind, and Rivera’s Calla Lily Vendor and Sunflowers. The Gelmans were Mexican-based European émigrés who were friends of Kahlo and Rivera.

“Frida Kahlo and Diego Rivera at the Heard will provide our visitors a once-in-a-lifetime chance to experience firsthand some of the most famous and iconic paintings ever created,” said David M. Roche, HeardMuseum director and CEO. “This exhibit further allows the museum to explore the intersection of American Indian art with broader mainstream artistic movements such as Surrealism and Modernism.”

In addition to the paintings, more than 70 photographs taken by Edward Weston, Lola Alvarez Bravo and Guillermo Kahlo, Frida Kahlo’s father, among others, offer a look into the artists’ lives and tumultuous relationship. This will be the second exhibit in the Virginia G. Piper Charitable Trust Grand Gallery, the Heard Museum’s first new gallery in 11 years. The museum is teaming up with local businesses including presenting sponsor, Bank of America and supporting sponsor, PetSmart, Inc. 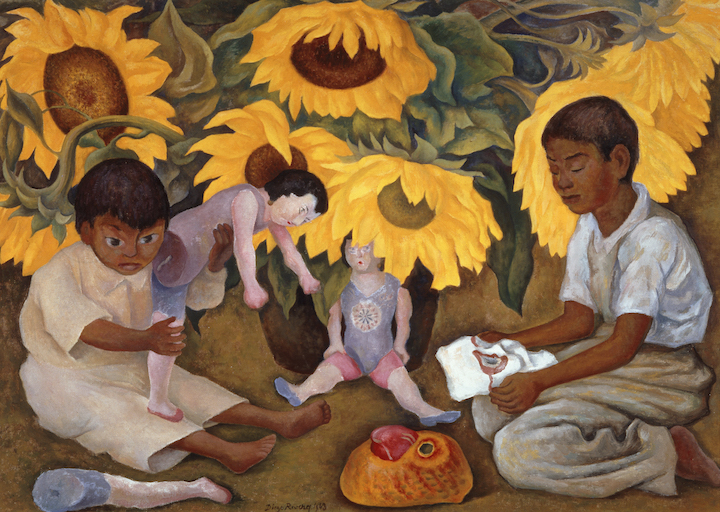 “We are committed to artistic diversity that helps unite communities by fostering an understanding and appreciation for art that makes Phoenix such a great place to live and work,” said Benito Almanza, Phoenix market president, Bank of America. “We are proud of our collaboration with the Heard Museum and especially pleased to share the Frida Kahlo and Diego Rivera exhibition that we hope will educate and inspire.

Since 1929, the Heard Museum, a private non-profit organization, has enchanted visitors from around the world with the art, culture and history of indigenous peoples of the Americas. With more than 40,000 fine artworks and cultural artifacts in its permanent collection, 12 long-term and changing exhibit galleries, an education center, an award-winning Shop, the Books & More boutique bookstore, Coffee Cantina and Courtyard Café, the Heard Museum is a place of learning, discovery and unforgettable experiences.

In association with the Smithsonian, the Heard Museum is part of a select group of museums, cultural, educational and arts organizations that share the Smithsonian’s resources with the nation.