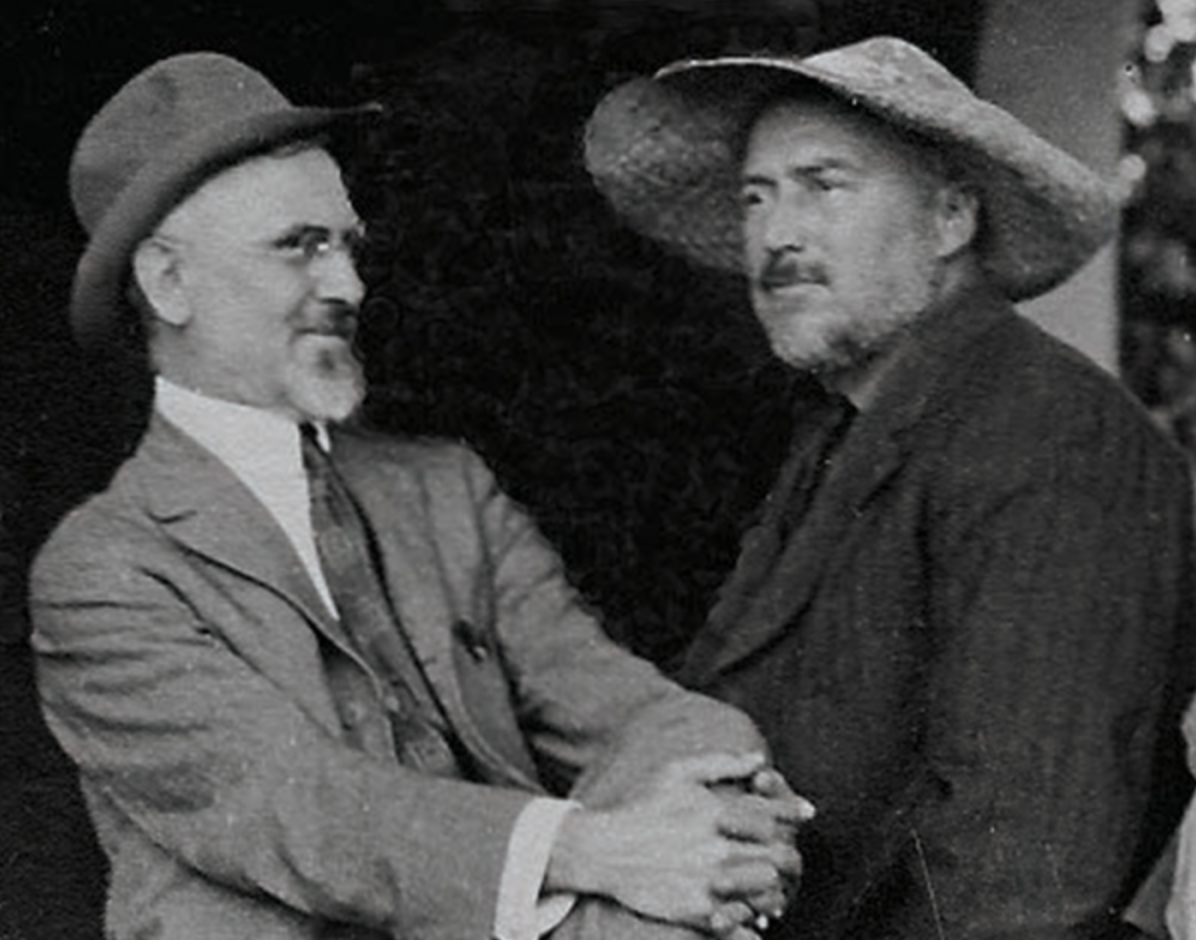 The Couse Foundation of Taos, New Mexico will host its 5th Biennial Couse-Sharp Gala Weekend, June 10-11. The two-day event will kick off on Saturday, June 10 at the Harwood Museum of Art with a lecture on, “The Studios of Joseph Henry Sharp” by Peter Hassrick, Director Emeritus and Senior Scholar, Buffalo Bill Center of the West.  The lecture will be followed by a gala fundraiser at El Monte Sagrado Resort at 5 p.m. with dinner, auctions and live music. Events continue Sunday, June 11 at 3 p.m. with the grand opening of the newly restored, second studio of Joseph Henry Sharp, which will showcase a new, permanent exhibition dedicated to the artist. Tickets for the gala event are $170 per person or $1,700 for a ten-person table. The studio grand opening event is free and open to the public.

Saturday’s gala event will include a wine and hors d’oeuvres reception, a silent and live auction and a gourmet dinner with live music. The studio grand opening and exhibition, “Joseph Henry Sharp: The Life and Work of an American Legend,” on Sunday will be held in the adobe studio designed and built by Sharp, and will allow a peek into his art career that will include significant works of art, personal ephemera and Native American artifacts that he collected throughout his life.  Many of the artifacts on display have appeared in his paintings. The exhibit will mark the first permanent exhibition dedicated to Sharp.

“The Couse-Sharp Gala Weekend is a beautiful event full of fun, art and history,” said Karina Armijo, Director of Marketing and Tourism for the Town of Taos. “It’s wonderful to see people come out and celebrate the rich history of art and creative thinking that Taos was built upon.” 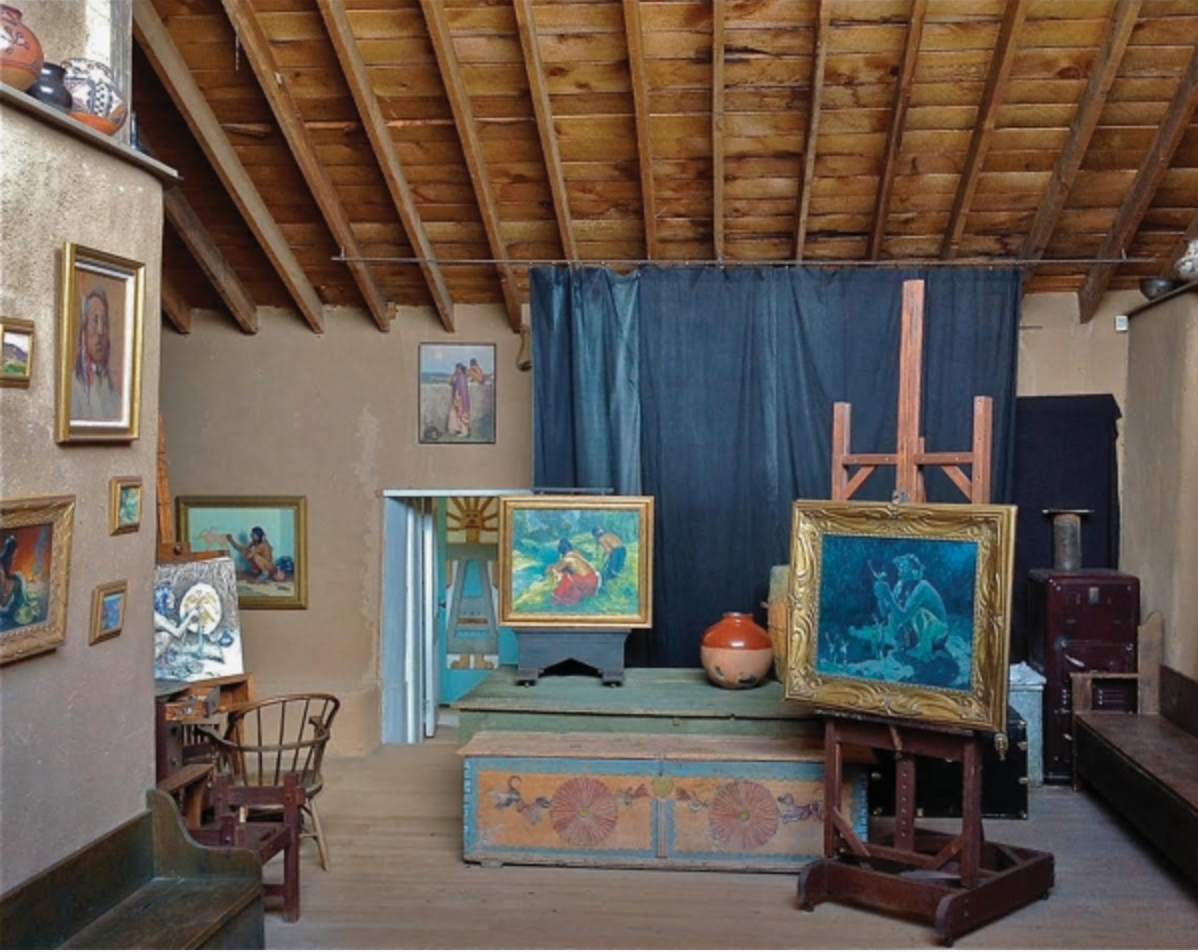 and a positive disposition.  His gentle demeanor and sense of humor endeared him to his Native models, colleagues and friends. Sharp was one of the founding members of the Taos Society of Artists (TSA) and has been referred to as the “Spiritual Father” of the TSA. He was the first of the original members to have visited Taos in 1893. In the years that followed, Sharp and the members of the TSA created one of the most influential art colonies in the United States, making Taos an international art center.

Lecture by Peter Hassrick, Director Emeritus and Senior Scholar, Buffalo Bill Center of the West – The Studios of Joseph Henry Sharp. Advanced tickets can be purchased through the Harwood Museum, (575) 758-9826 ($8 for Harwood members, $10 for nonmembers).

The Couse Foundation Biennial Gala Fundraiser & Art Auction. Individual tickets are $170, table for 10 is $1700. Tickets can be purchased, http://couse-sharp.org/shop. 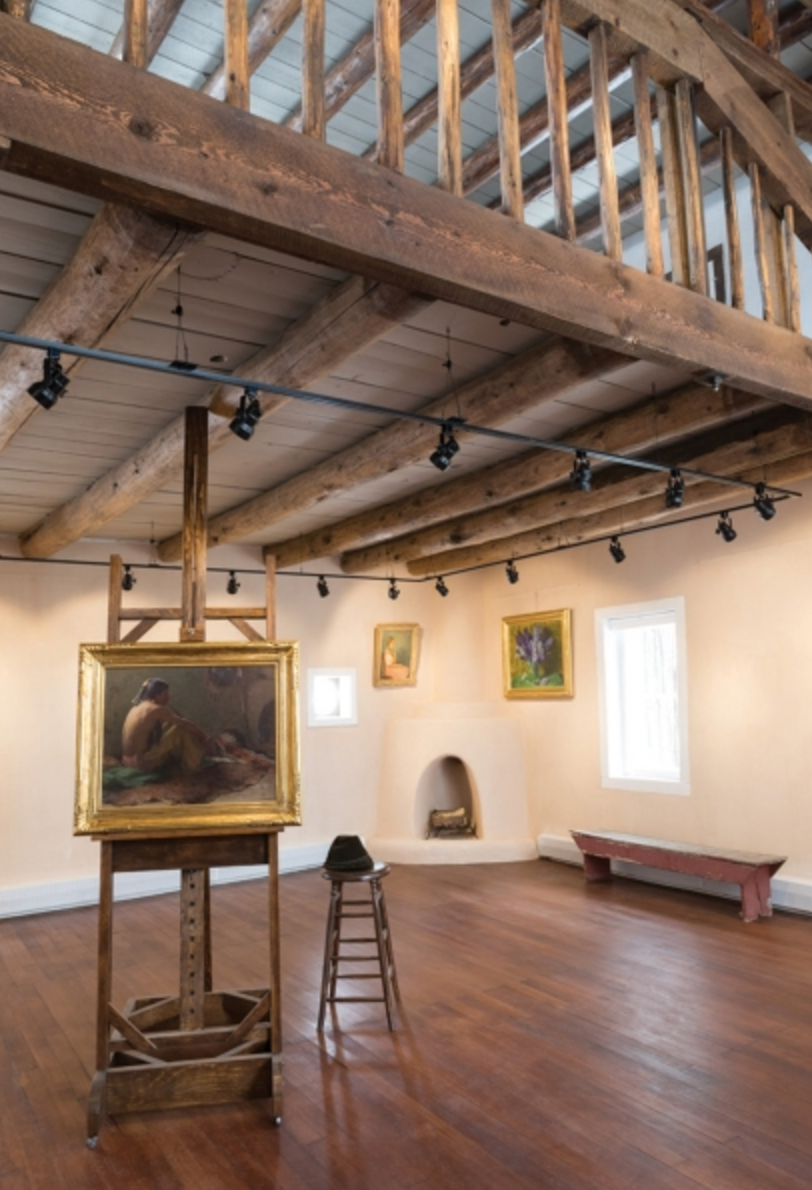 J.H. Sharp 1915 Studio Grand Opening and exhibition “Joseph Henry Sharp: The Life and Work of an American Legend.” Event is free and open to the public.

For more information and to purchase tickets, visit http://couse-sharp.org/current-gala.

More about The Couse Foundation:

More about the Town of Taos:

Located just 135 miles from Albuquerque’s International Sunport and a short, 90-minute drive from Santa Fe, Taos is home to the country’s oldest continuously-inhabited pueblo community, the state’s newest national monument, and the highest peak in New Mexico.  World-class skiing, hiking, camping, whitewater rafting, kayaking, fishing, and mountain biking can all be found nearby.  Motorists enjoy the region’s celebrated scenic drives, including the Enchanted Circle and the High Road from Santa Fe to Taos.  The area also boasts ample four-wheeling and off road trails that crisscross the backcountry.  Golf Digest’s four-star-rated Taos Country Club championship golf course offers players spectacular scenery and panoramic mountain views.  Other hidden Taos travel gems include cultural sites like the San Francisco de Asis Church, the downtown plaza, “El Corazon de Taos,” as well as museums and galleries, weekend music and art festivals, and even llama trekking adventures.  Finally, most Taos travelers find that their getaways are not complete without indulging in the local New Mexico cuisine and its famous red and green chile options that infiltrate everything from breakfast burritos to pizza.  To learn more, go to www.taos.org.