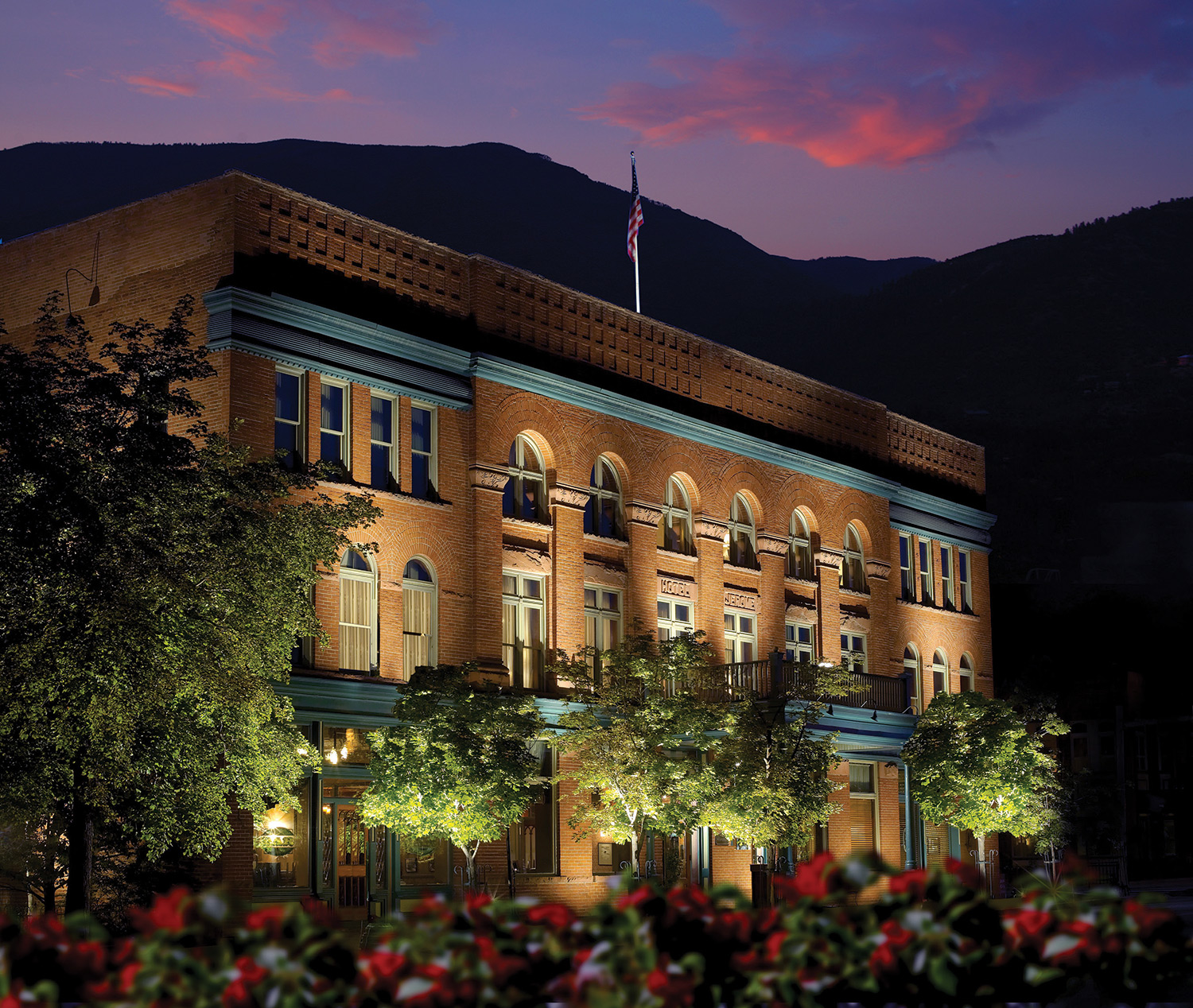 Jerome B. Wheeler moved to Colorado for his wife Harriet’s health in 1882. They were cultured New Yorkers: he, Ralph Waldo Emerson’s third cousin, and she, the niece and heir to Macy’s Department Store. While he became enchanted with the soaring mountains, towering trees and pristine landscape of Aspen, she decided not to move into the gracious 1880s Queen Anne-style residence he built there. 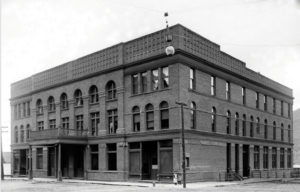 Vintage collectibles decorate its walls, including these black and white photographs, circa 1900. The historic edifice anchors the important corner of Main Street at North Mill Street in Aspen, Colorado.

But that didn’t prevent Wheeler from selling his share of the department store and investing in the railroad, silver mines and real estate during Aspen’s silver boom of 1879 to 1893. 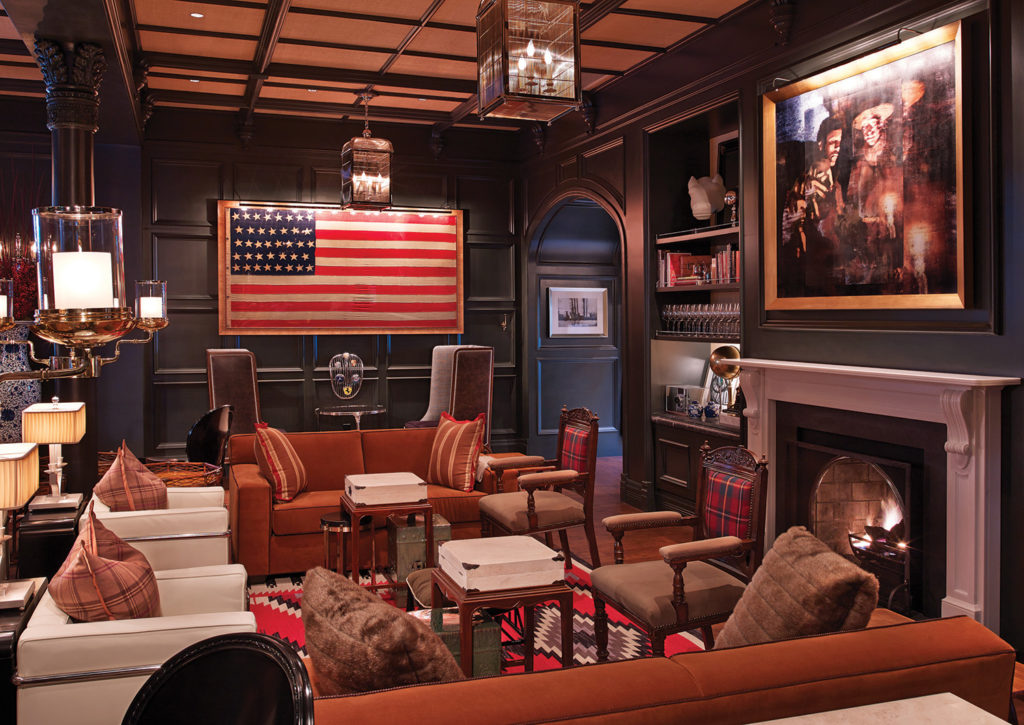 The Hotel Jerome has been intrinsic to the Aspen community for more than a century. In the 1940s, Chicago philanthropist Elizabeth Paepcke and her industrialist husband, Walter, established a ski town and launched a cultural renaissance centered around the “Aspen Idea,” dedicated to the body, mind and spirit. Paepcke leased the hotel for 25 years, during which time they founded the Aspen Institute and the annual Aspen Ideas Festival. In addition, the hotel was also where the Aspen Music Festival and School, the International Design Conference, the Aspen Center for Physics and the Aspen Skiing Company were founded. 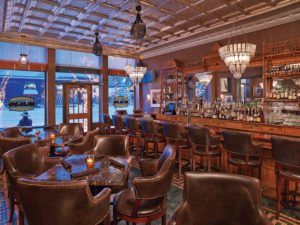 J-Bar, like an Old Western saloon, welcomes guests off the street.

The Hotel Jerome, the Wheeler Opera House and the Wheeler-Stallard House have each been meticulously restored and upgraded beyond their Victorian-era grandeur. Todd-Avery Lenahan, of TAL Studio, refurbished the hotel in 2012 and brought a joyful spirit to the décor. Using a light, neutral palette, small checks and plaids, some animal prints and lots of studded and tufted leather, he created a warm and gracious ambiance in gracefully proportioned rooms (with cashmere drapes) and public spaces. Stylish elevator walls are lined with bronze-framed leather belts in a patchwork pattern. Throughout, there are period pieces and historic artifacts, including a striking, hand-stitched, 38-star American flag which dates from 1876, when Colorado became the 38th state.

Currently, the gracious hotel, which is part of the Auberge Resorts collection, is completing an expansion, with a new outdoor pool, garden, underground speakeasy, two three-bedroom residences and an event space in the adjacent former building of The Aspen Times. The Hotel Jerome is an example of the relaxed elegance for which Aspen is known and remains a landmark amid the community’s mining heritage and history. The relaxing lounge at Aspen Spa in the Hotel Jerome.