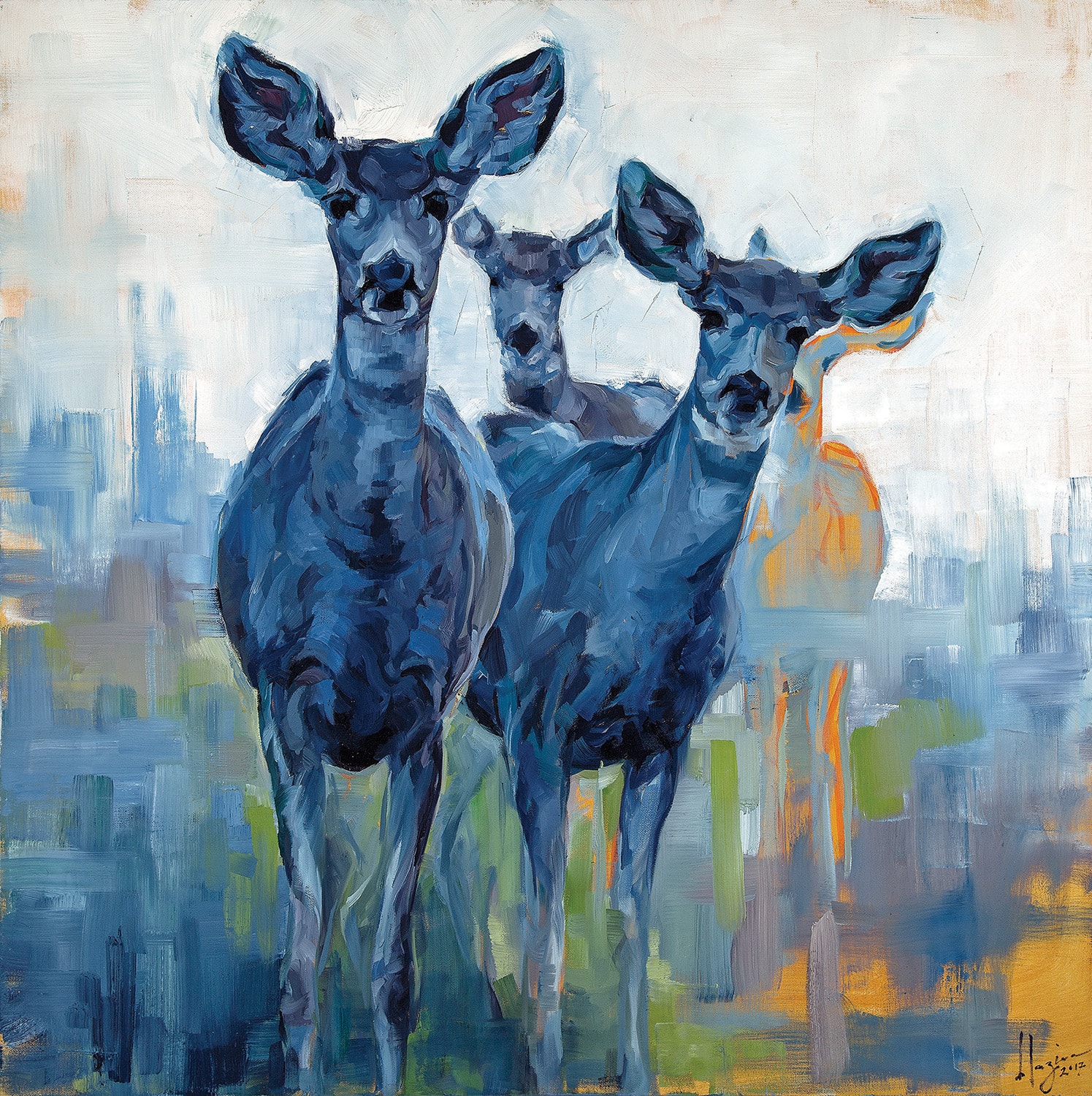 15 Mar Collector’s Notebook: Getting down to business

Some artists move from studio to spreadsheet as naturally as an intake of breath. They put their apron on a hook, settle at a desk and toss out a few follow-up calls, or tackle a list of scheduled tasks such as updating their website or creating an e-blast. They give themselves permission to function as a businessperson; it’s not at odds with their creativity.

Some artists are not entirely comfortable with their inner entrepreneur. They set goals and work doggedly, but wonder what benchmarks and milestones have to do with them.

Wherever you are on the spectrum of business proficiency — wiz, tentative novice or somewhere in between — there’s a world of help available, from coaching to mentorships to weekend workshops to podcasts and blogs. However involved you want to get, you can master the nuances of selling your work or raise your existing business skills to a new level. And there is no reason not to, because — as any art business consultant will affirm — the starving artist paradigm is hogwash. Selling your art is all about discovering your market, which is bound to be as unique as the pieces you create.

The late, great American realist painter Clark Hulings straddled the creative and economic domains like a pro — although once his prizes began coming in, his marketing plan took care of itself. His daughter, Elizabeth Hulings, recalls how once a month her dad would have lunch with a group of Santa Fe artists to talk about goals and strategies — his accountability buddies. Artists need that, Hulings says. And she recalled her Dad urging young artists to give themselves permission to function as a business. “Because that’s what he did,” she says. “He was a successful working artist. He put me through school.”

If the master painter were alive today, he would be cheering on his daughter and wife, Mary, as they develop and run the Clark Hulings Fund, a nonprofit devoted to helping visual artists become self-sustaining through their work. The Fund has many programs, but its yearlong Business Accelerator Program (BAP) is the most in-depth and rigorous.

Each year, a cohort of 20 fellows are taken through a series of classes and online meetings that require them to define their goals and create business objectives, to strategize and to break goals down into measurable steps. (Warning: spreadsheets are involved.) The year culminates in an Investment Grade Proposal — a project of their own design and a road map to achieve it.

“There are two paradigms we are trying to shift,” says Hulings. “One is that artists won’t be good at [operating a business]. Even worse, if they do it, they won’t be able to continue being artists. It’s the sell-out thing, that if you come out of your studio and balance your checkbook, the muse will disappear.”

Willy Bo Richardson is blowing that myth to smithereens. His large canvases startle and crack the energy of a room wide open. Vertical lines in bold sequences of color — deep ocean blue abuts turquoise abuts orange; the lines distinct yet congruent, separate yet in league. Though he was already successful when he applied to BAP (his works hang in the corporate headquarters of Loomis Sayles and Adobe Systems, among others, and were part of a prestigious 70-year retrospective of abstract art that included Jackson Pollock), he had no business training and felt his skills were lacking. The yearlong tuition-free fellowship taught him how to create measurable goals and then actually measure them; it encouraged him to dream big. Last year, he began to expand his work into the realm of architectural and interior design offerings, including textiles, and recently he initiated a partnership with the design firm Designtex.

Two years ago, Montana native Amber Blazina was a freelance graphic designer working from home — successful but unsatisfied. A painting habit abandoned after high school was tugging at her heart. She decided to begin again, and experimented with new kinds of brushstrokes. And then she heard about the Montana Artrepreneur Program (MAP). Like the Clark Hulings Fund, MAP helps Montana-based artists become self-supporting through their art. The yearlong program gives artists a set of key business tools, but the foundational tool is discovering the “why” of their work. Being able to articulate exactly what you do and why you do it is the principle on which all the other business tools rest, says MAP program director Sheri Jarvis.

Finding your market is not a matter of throwing yourself out into the world and hoping that people will like what you do to the point where you can make a living at it, says Jarvis. “People buy your art not because it’s the trendiest design, they buy your art because they’re buying a piece of you.”

Today, Blazina paints regularly and sells regularly. A loose, interpretive style of wet-on-wet brushstrokes is the technique that allows her to create warm interpretations of nature and animals. Her paintings sell right from her Facebook and Instagram pages. They’re often gone before she has time to upload them to her website.