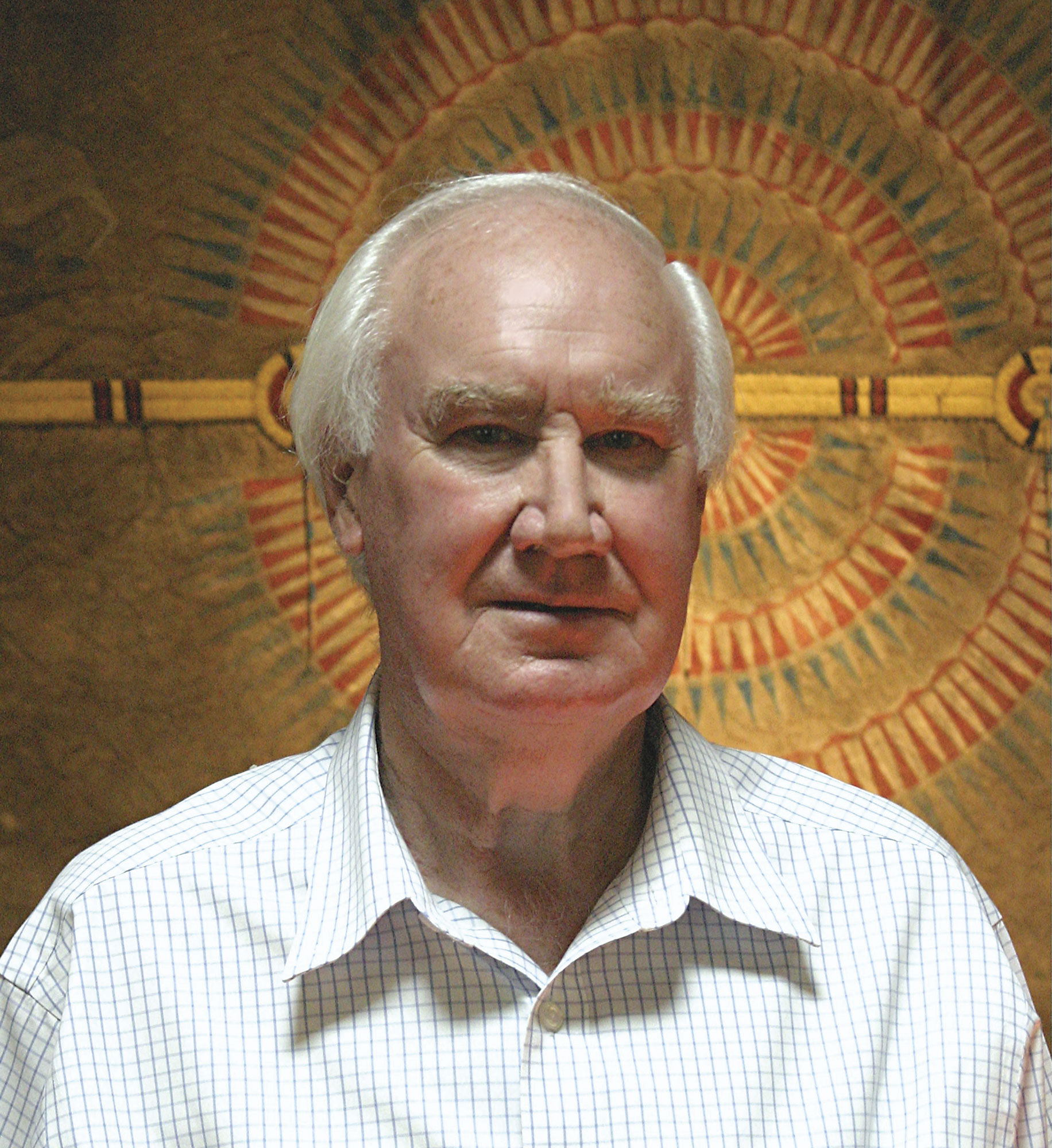 Forrest Fenn was raised near a cemetery in a small town in central Texas. After graduating from Temple High School, he enlisted in the Air Force, flying 328 combat missions in Vietnam before retiring in 1970. With his wife and two young daughters, Fenn settled in Santa Fe. At first he barely scraped by on the fees he earned from casting bronzes, a trade he had taught himself in his garage. In 1972 he traded the casting fee on 800 bronzes, plus $25,000, for the building and grounds that would become his famous gallery.

“When your retired pay is $800 a month with a wife and two young daughters, nothing looks like a risk,” Fenn recalls. “It was long hours of plastering the walls and sleeping on the floor and not having a clue what I was doing. My first two shows produced no sales, not even a book, so I decided to spend what little money I had left on advertising. After that things started working. My accidental timing was good, the commodity was good and my luck was good.”

Over the years he built Fenn Galleries into an adobe complex comprising exhibition rooms, research libraries and guest houses, all set amidst a verdant acre landscaped with waterfalls and sculpture; he sold the gallery in 1988. Since then he has continued to deal in fine artworks, write books, pursue his archaeological interests (he owns the San Lazaro Pueblo, a prehistoric village near Santa Fe, parts of which date back to 1150 AD), correspond with interesting artists and — always — collect.

Fenn: The artworks decorate my house and make people think I am an expert at something. All of us have to be able to claim something.

Fenn: The first artwork I acquired was a 24 x 20 inch oil painting by Joseph Henry Sharp. It was 1967, I was still in the Air Force and didn’t have any money. I got it for $1,700 and two old Winchester rifles from John Rose, who was a trader who dealt in everything. [Years later] I went to his funeral and when I saw him lying in the coffin with a tie on, I couldn’t stand it so I took it off and jammed it in his pocket. I am sure he is still thanking me.

Fenn: The favorite piece in my collection might change as fast as my mood, but would never be the best or most valuable item I have. A painting purchased on my honeymoon is always a candidate, or something inherited from my parents.

One of my favorite pieces is a painting by Charles Wimar because it presents the viewer with such an interesting story. An Indian warrior has kidnapped a frontier wife and tied her hands together so she can’t jump from the horse on which they are escaping across the prairie. She has a wistful, downtrodden expression on her face and her long calico dress flaps in the breeze as if in deference to her plight. In the background one can see the family homestead burning as black smoke billows in the afternoon breeze.

The painting was hanging in a bookstore in New York City when it attracted my attention. It is unsigned but I quickly recognized the style and palette of the revered Mr. Wimar. It now hangs in my office beside a table where my antique American Indian dolls are displayed. Many of them are the same age as the painting and they seem at ease with it.

Fenn: Andrew Wyeth, so I could discuss with him what it was like growing up with his father, N.C., and associating with the great Brandywine School painters like Howard Pyle, Dean Cornwell, Harvey Dunn, W.H.D. Koerner and Frank Schoonover. I grew up loving the books Treasure Island, The Last of the Mohicans, Robinson Crusoe, Robin Hood, King Arthur and all the rest that those guys illustrated.

Fenn: I would be happy being one of the artists who painted the cave walls in France 30,000 years ago, such as those at Lascaux or Chauvet-Pont-d’Arc. Not only because art never got better than that, but also because of the exciting lives the artists must have lived.

Fenn: Sold at auction to the highest bidder with the poorest taste.

WA&A Senior Contributing Editor Chase Reynolds Ewald lives in northern California. Her sixth book, New West Cuisine, is due out in the spring of 2008 from Gibbs Smith, Publisher.