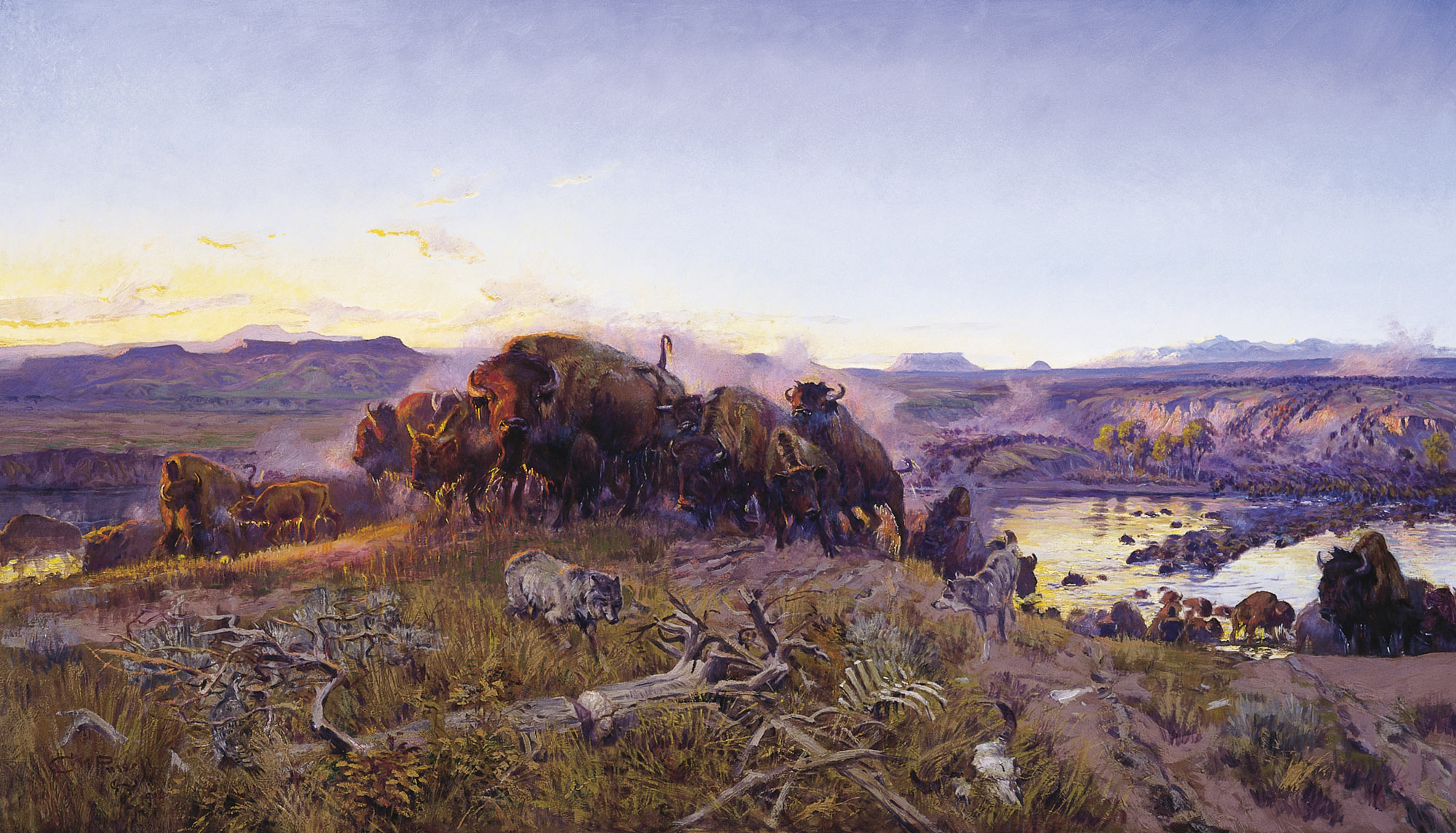 The legacy of renowned artist Charles M. Russell has shaped the image of the American West the world over. This fall, the long-awaited Charles M. Russell: A Catalogue Raisonné (University of Oklahoma Press, 2007, $125) will be unveiled at the C.M. Russell Museum in Great Falls, Montana. Featuring more than 200 reproductions of Russell’s color and black-and-white works, the book is a definitive resource for scholars, collectors, curators and art dealers. But an added amenity to the chronology in this book is access to a private Website featuring images of more than 4,000 known works that will be updated as new information becomes available. For the first time in art history, this publication combines the traditional aspects of a classic catalogue raisonné — including essays by Raphael James Cristy, Brian W. Dippie, Peter H. Hassrick, B. Byron Price, Ginger K. Renner and Rick Stewart — with the modern interactive quality of the internet for an updatable raisonné, ensuring its value as a current resource for the future.

Noted art dealer, Thomas Nygard, called the raisonné “The most important thing that’s happened to C.M. Russell’s body of work since his death.”

Western Art & Architecture offers an edited excerpt from this exceptional addition to the art world:

The first time I ever saw a Russell painting was in 1970. I was an undergraduate at the University of Tulsa and went with a class to Gilcrease Museum. We were ostensibly looking at the work of major American artists, such as John Singer Sargent, Winslow Homer and Thomas Eakins, but the professor also introduced us to the work of Charlie Russell, telling us rather sheepishly about this guy we would not find in an American art history survey text and would not be covering in class; however, the professor really enjoyed Charlie’s work. As we entered the Russell gallery, we saw a huge, wild, dynamic scene of Plains Indians hunting buffalo. The painting was contrary to most of what I was encountering at the time: pop art, abstraction, art of the counterculture. Instead, The Buffalo Hunt was realistic, narrative, and beautiful — all qualities that were seen as indicative of popular rather than high or important art. I walked around, looking at painting after amazing painting, such as Carson’s Men, Meat’s Not Meat till It’s in the Pan and Salute of the Robe Trade, puzzling over the subjectivity of deciding which works of art are important enough to be part of the canon. I still do not have an answer.

After finishing graduate school (with no mention of Russell or any of the Western artists in any of my classes), I was hired as the curator of art collections at Gilcrease Museum, and for the next 27 years I had the daily pleasure of working around Western art, particularly Russell’s. Frequent trips to other great Western collections such as the Amon Carter Museum, the Sid Richardson Collection, the National Cowboy and Western Heritage Museum and the Woolaroc Museum only enhanced my appreciation. In 2004, I came to mecca when I joined the C.M. Russell Museum in Great Falls, Montana, which has not only extensive collections of Russell art and memorabilia but also the home and studio of the artist on its original sites. I also by association joined the Russell catalogue raisonné project, if only at the very end of a rather arduous process. The museum staff had been working on the project for many years, but lack of resources had bogged down hopes of completion. Fortunately, members of the museum’s national advisory board stepped in and helped negotiate a partnership with the Charles M. Russell Center at the University of Oklahoma in 2002 to complete the project. …

Nothing increases the intrinsic and historical value of an artist’s work like information, especially information that is codified, usable and most important, updatable. The Russell catalogue raisonné will encourage and promote research, serve as an incalculably valuable tool for museums and collectors in the area of connoisseurship, and become a treasure map of sorts for the masses who love Charlie’s work and want to see as much of it as possible. That love is important to remember. Although Russell may have only recently come under the scrutiny of the academic art history community, his work has always been loved and appreciated by a larger population. Sales of his work during and after his lifetime, the amassing of major collections during the decades following his death, the creation of museums to house those collections and ultimately the perennial visitation to those museums bear this out.

And now is the time for a catalog of Charlie’s work. The right time is dictated by such things as a critical mass of publications and exhibitions to provide a resource starting point, museums and collectors who have the wherewithal to share information about their works, and the right entity or entities to take on the daunting task of producing the catalog. All catalogue raisonnés are huge undertakings that must leave the originators wondering about their sanity. The prospect of gathering information on thousands of an artist’s works, most of which are dispersed to the winds, is nearly inconceivable. The process of weeding out all the misinformation, the copies, the fakes and the misidentified pieces, of which there are thousands, while trying to ferret out the whereabouts of pieces that have been lost to public knowledge, is daunting. Then, each of the thousands of pieces must be photographed and documented. Understandably, these projects take years, even decades, to finish — but they are never really complete because new material comes to light, known pieces change ownership and opinions change about undated and unsigned works. In the final analysis, however, a well-conceived and well-produced catalogue raisonné is worth the time and effort.

… But the greatest benefit of the catalogue raisonné is that it will enhance appreciation of this artist and of the enormous contribution his work represents to American cultural history. 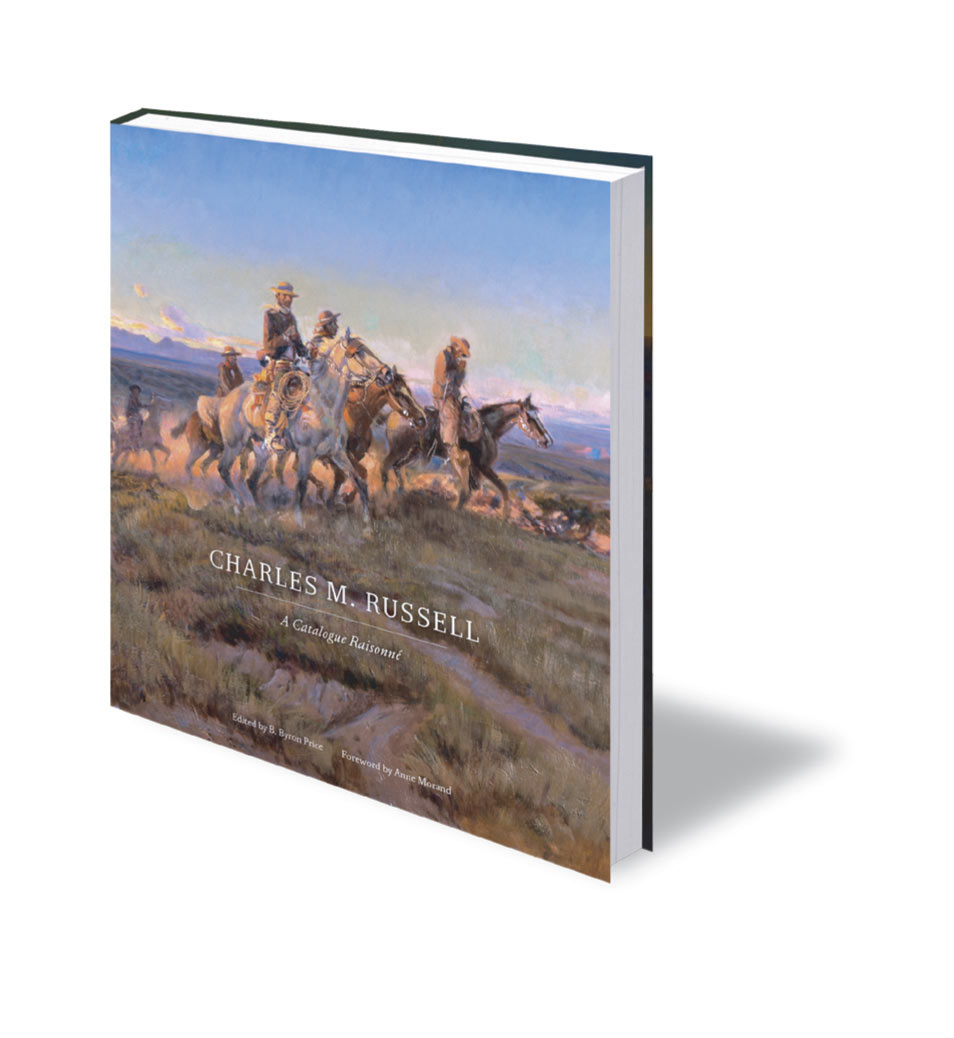