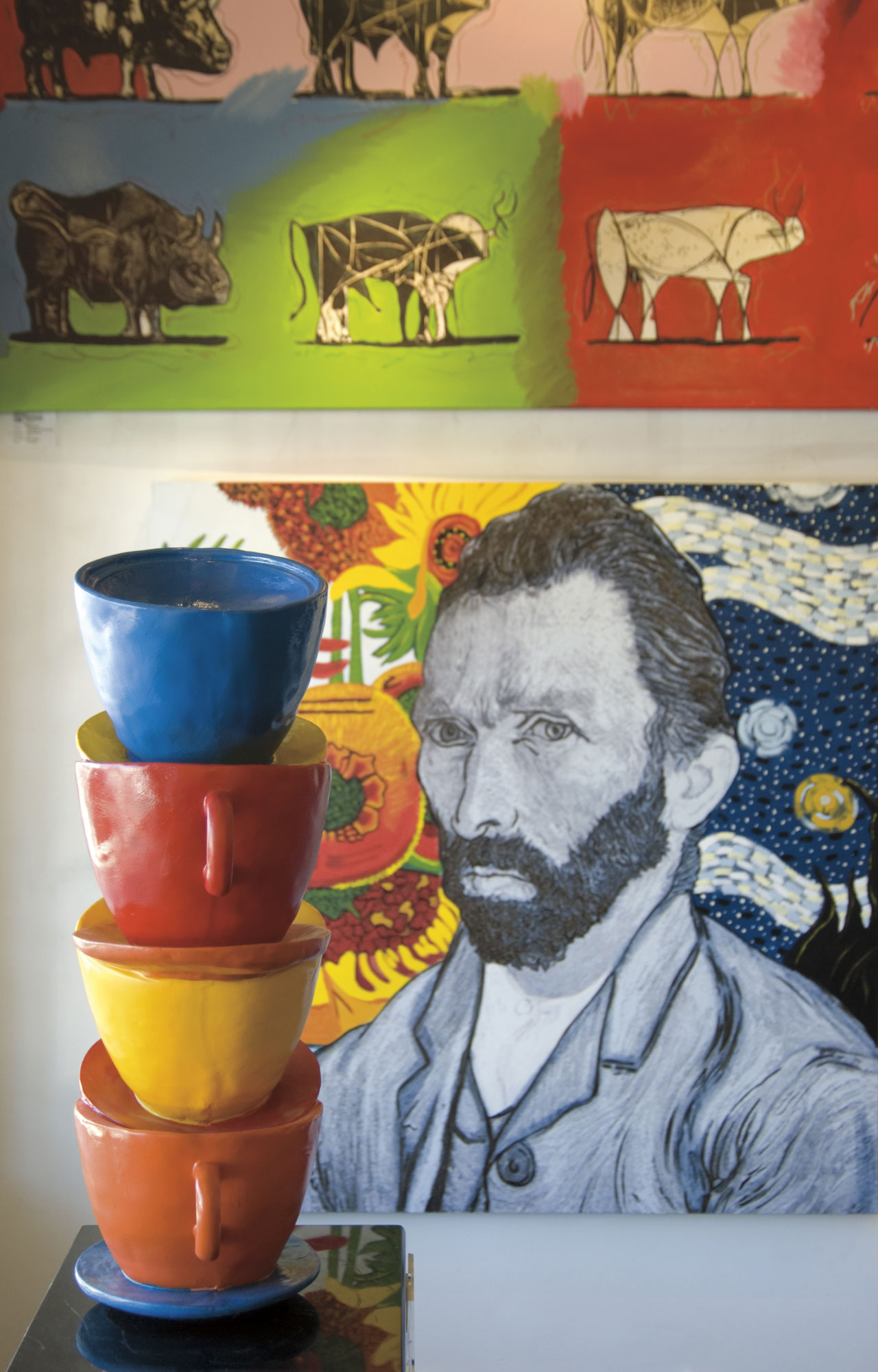 As the global community experiences an economic slowdown resulting from the credit crisis, many investors have turned to alternative investment opportunities to replace or support their existing holdings. While fine art collecting has often been viewed as a luxury investment for a small group of affluent individuals, it is increasingly becoming a safe and stable alternative to traditional investments. Art investments often yield higher returns over time with much less susceptibility to market fluctuation. In addition, the growth of new markets such as Russia, China, the Middle East and the American West have created a surge in the sector as global demand for a finite supply of art and antiques grows.

With the economy’s recent turmoil, M.S. Rau Antiques and other fine art dealers have seen an increase in new buyers who prefer to have a portion of their money in hard assets rather than more traditional investments.

Even in the worst financial crisis there is money to be made. M.S. Rau Antiques opened in 1912 in New Orleans and our family has weathered the hardest economic times. During my tenure over the last 27 years we have endured six significant and wide-sweeping financial downturns: the oil and gas crash that affected Louisiana and Texas in 1985; the stock market crash in the late 1980s; the real-estate correction in the early 1990s; the dot.com crash; the complete economic shutdown following 9-11; and what I think was our most difficult period, recovering from Hurricane Katrina. The key in our business is to stay positive, keep advertising and continue to push until it all passes.

The world of art and antiques is an example of commerce that continues to prosper even now. Although typical investment values have declined in the past 12 months, art prices continue to climb. According to a recent art-market confidence index, art prices rose last year an average of 10 percent, solidly outperforming the S&P 500 and making art an excellent portfolio diversifier. Historically, valuable works have seen an average increase of 8.5 percent annually over the last 90 years; that’s a wonderful return. But regardless of market value, an antique or work of fine art pays an aesthetic dividend every day.

The key to smart investing in the art world is to buy what appeals to you. Beyond that, it is important to look at several criteria as your collecting evolves from a mere hobby to a serious investment strategy. Collecting art is a very personal endeavor. While taste should certainly factor into your buying decisions, every investor should take time to research a defined area of interest or genre extremely well before jumping headfirst into the game. The better informed your decision making is, the better the quality of your collection and potential return will be.

Collections of superior value and importance are those whose pieces were selected primarily for their quality, rarity and/or provenance. Pieces that have the potential to yield the highest return should have high marks in most of the following categories: Maker: High-value items are most often crafted by a well-known or respected maker, one that is widely reputed to create beautiful items of the highest quality.  Condition: The item must be in excellent condition, and be a well-made example of its genre. Rarity: Is the piece extremely rare or even unique? The rarer the item, the higher its value. Provenance: Part of the enjoyment and value of a piece stems from the story surrounding its creation and existence through time. Additionally, if the item was owned by someone famous or notable, this detail could raise the value from negligible to high.

With these points in mind, a few artists with broad appeal have increased in value over the last 20 years: Frederic Remington and Norman Rockwell. Remington’s bronze sculptures captured the icons of the American West and essentially the foundation of a mythic struggle to establish the country’s legacy of rugged individualism. Rockwell’s paintings depicted American life from one coast to the other, something anyone can relate to immediately. Both are the fine art equivalent of a blue-chip stock, selling now at public auction for prices that are tenfold what they were just two decades ago.

Art collecting is a serious and highly rewarding journey that should be taken in stride and with a degree of diligence. But along this sometimes-bumpy road, keep in mind that the true nature of art is not so much about dollars and cents but more importantly its power to inspire, give joy and motivate an appreciation for the world around you. Antiques and fine art are a phenomenal way to invest money that you don’t need today; it’s a patient investment that will have a good return in the long run. In addition, a beautiful work of art can be enjoyed on a personal level every single day.

Bill Rau is president of M.S. Rau Antiques in the French Quarter of New Orleans. Established in 1912, it is one of the country’s oldest and largest dealers of antiques and fine art.