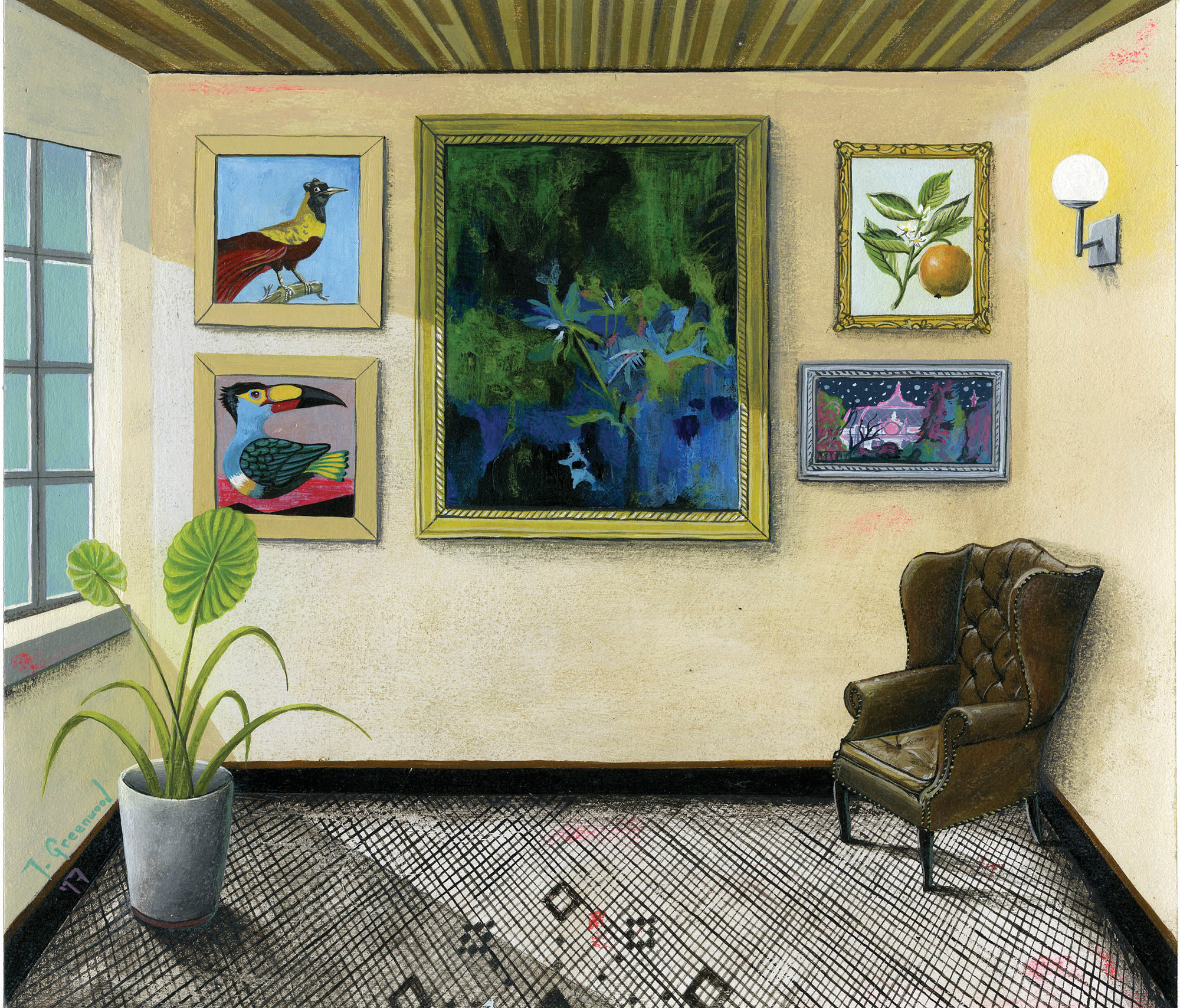 There are Cinderella stories in the art world, and this is one of those tales. A painting purchased by the Joslyn Art Museum in 1942 was thought to be a Rembrandt. Sometime thereafter, its authenticity was questioned, the work was reclassified to be “of the Rembrandt School,” and it was relegated to storage. But within the last few years, the painting was sent to a conservation studio in Amsterdam where it was restored to its original glory and scholars deemed it to be an authentic Rembrandt.

The painting, a portrait of Amsterdam resident Dirck van Os (c.1658), came with a French carved and gilded frame from the era of Louis XIV. Restored, it became apparent that the ornate frame was not one the artist would have chosen;  it did not present the work in the best way, as the varying patterns and scrollwork detracted from the dignity of the subject.

The curator of European art at the Joslyn, Dana Cowen, set out to find a frame that was historically appropriate. After conducting extensive research on Dutch frames and consulting with several prominent framers in both New York City and London, she decided to commission a reproduction.

“I found Arnold Wiggins & Sons, a restoration framer in London who crafts reproduction frames for Old Masters,” Cowen says. “The new frame is made of ebonized pear wood; its clean lines, broad surfaces and simple curvatures reflect light well.” The new frame is indicative of the 1600s when the Dutch were rich in trade, importing exotic woods through the Dutch East India Company.

Unveiled in the new frame in early November 2016, the subject of Rembrandt’s brushstrokes, Dirck van Os, stands out as never before. His importance seems great. Nothing hinders the viewer from studying the face and the features of this prominent Dutch citizen.

Martin Horowitz of Goldleaf Framemakers in Santa Fe, New Mexico, understands what a difference a frame can make to a painting. He has replicated frames for master paintings for more than 40 years. Not long ago, Horowitz replicated a gold-leaf frame for an Ernest Blumenschein painting for a Midwest museum. “The original frame was not in good condition, so we made a replica of it,” he says. “You would never replace the original frame with something from another time period; that wouldn’t work,” he emphasizes. “The frame is an important piece of the artwork; it completes the painting, so it must be right.”

Horowitz is an expert on framing the Taos Founders, the Taos Moderns and the Transcendental Painters Group. He says that Georgia O’Keeffe used a type of frame she preferred, a simple welded aluminum or copper frame with an 1/8-inch wrapping.

“Making the right frame for the right period is paramount; even the Abstract Expressionists had framers who developed frames for their works with just strips of walnut, pine or maple,” he says.

Stuart Johnson of Settlers West Galleries in Tucson, Arizona, and partner in the esteemed Coeur d’Alene Art Auction, which realized more than $18.3 million in sales in 2016, says a frame can make or break a painting at auction. He also says the perception of an original frame increasing the worth of a painting is not necessarily true; if the original frame is not in good condition, it does not add value. “The frame makes the package complete,” he adds.

Award-winning Montana-based landscape artist Clyde Aspevig says he has made all the mistakes an artist can make in choosing frames. The accumulative experiences have led him to understand the art of framing is more than just selecting the frame’s finish. “If you have a client you are framing for, there are many considerations, such as what room is it going into? What are the lighting conditions? What is the décor?”

He says that one can overframe or underframe, but most important, he says, is that the frame must not overwhelm the painting or get lost.

Aspevig attributes much to his framers, currently, Gold Leaf Studios in Washington, D.C. “The thing I like about working with Gold Leaf is that Bill Adair knows it’s all in the patina. Once you have the frame, you have to have the patina,” he says, noting that it should pick up the warm as well as the cool colors of the painting. “It’s like the sound of a musical note as the timbre increases or decreases while the note fades away.”

For years now, artwork in catalogs and on the web are shown without frames, as if they didn’t matter. In her book, The Secret Lives of Frames, Deborah Davis writes, “A painting wouldn’t be the same without its frame. In fact, a frame can be as important as the art it surrounds. Yet the picture frame is the Cinderella of the art world, beautiful, hardworking, and frequently overlooked.” 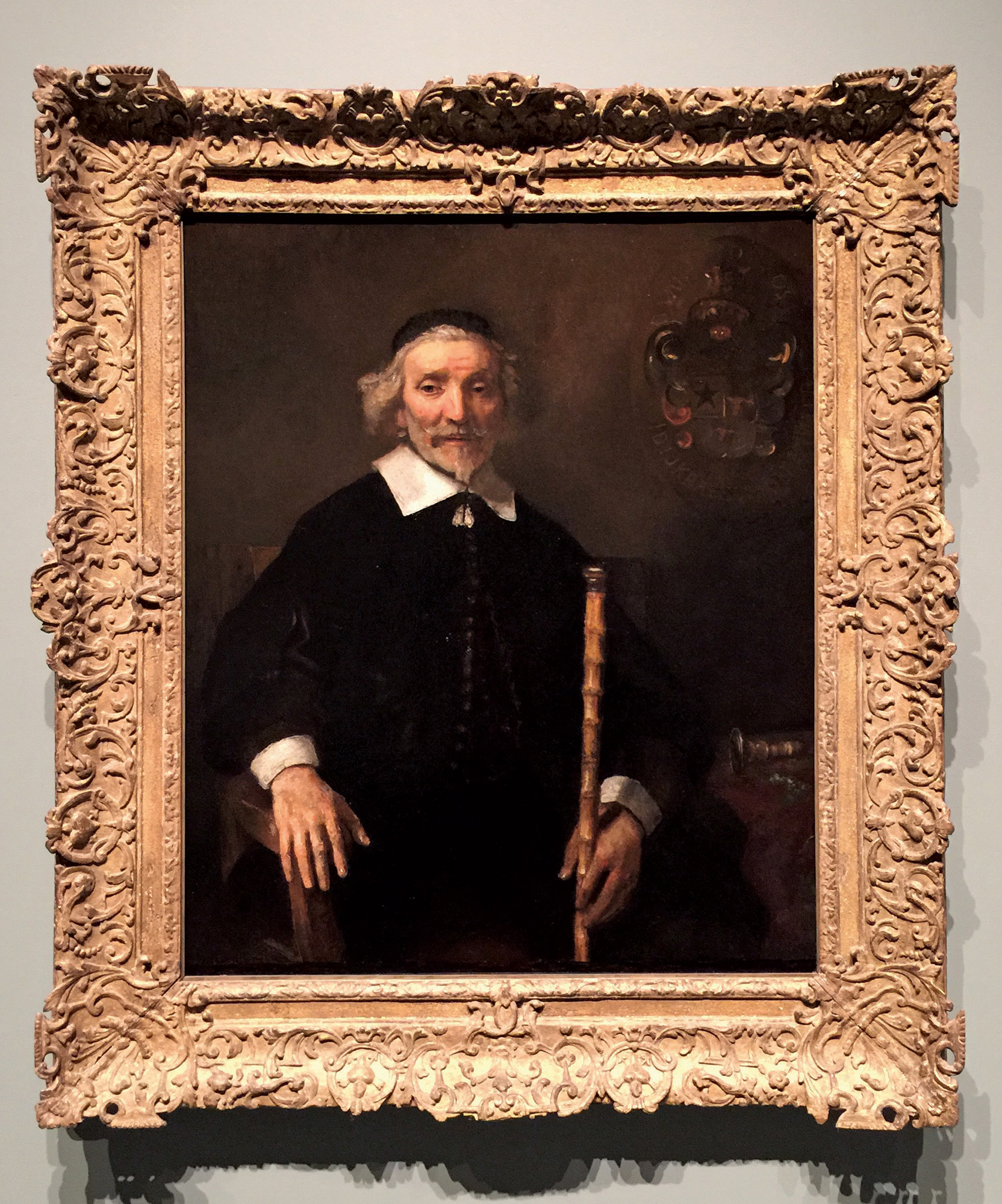 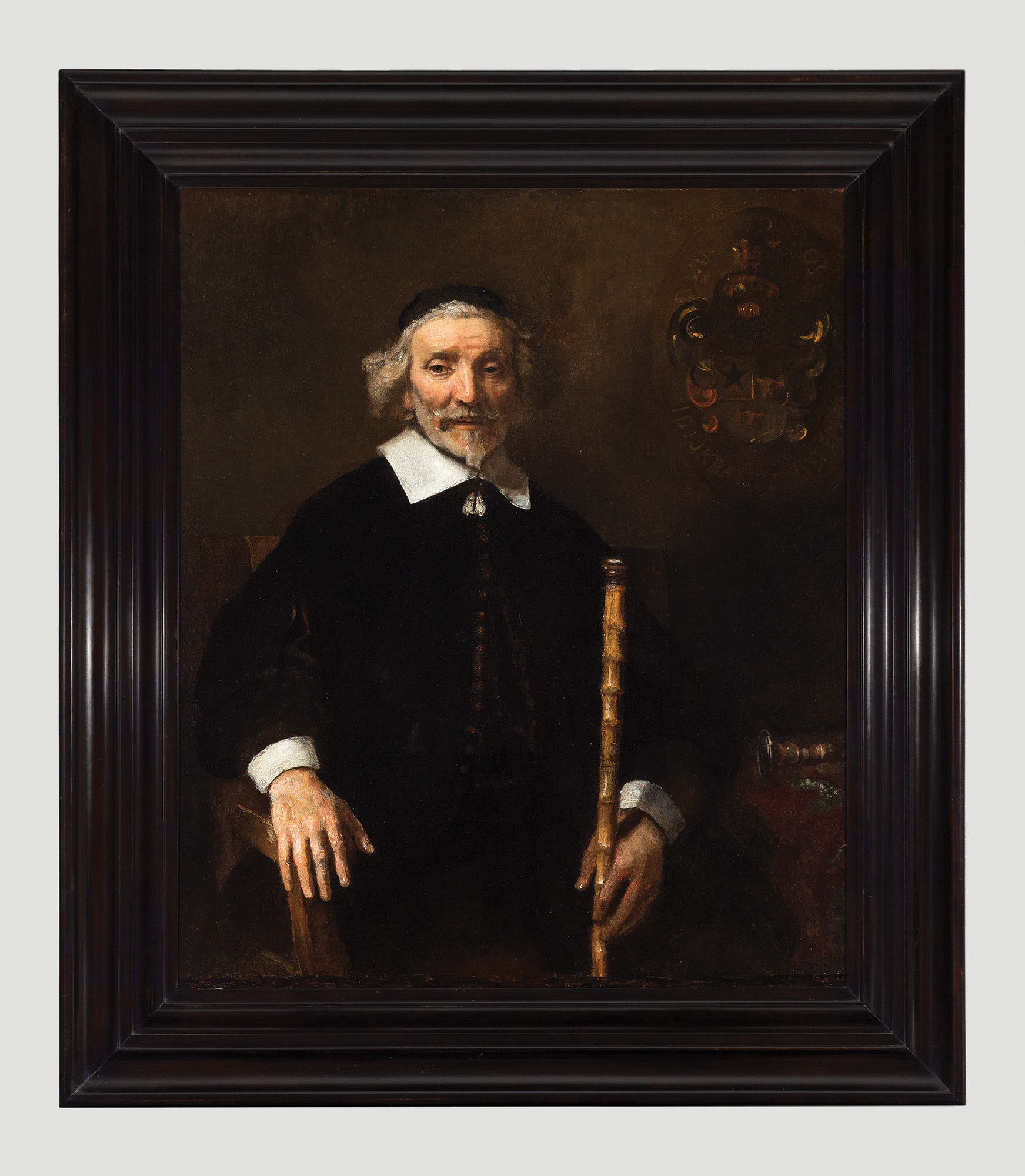