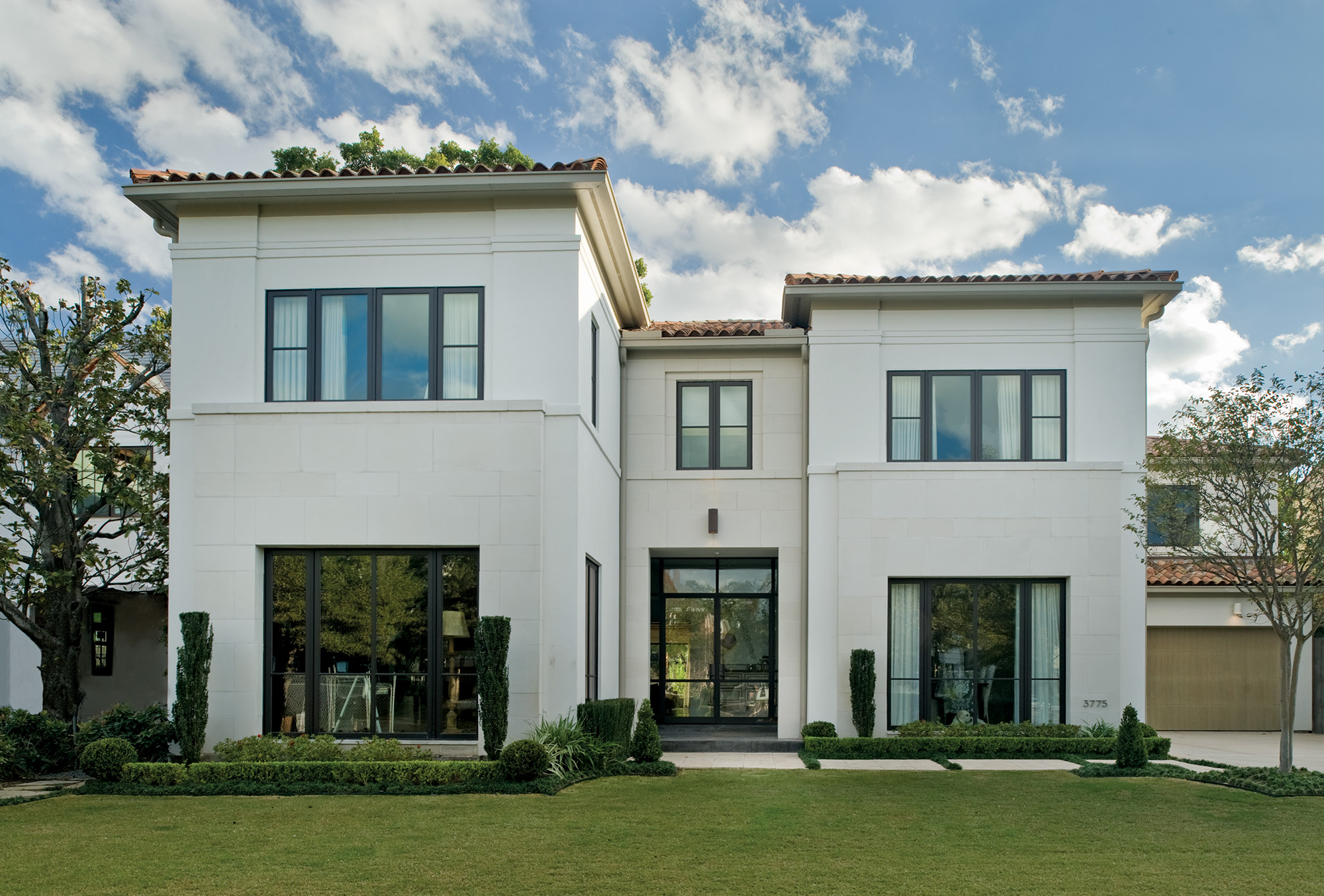 18 Nov Illuminations: Ones to Watch

Reagan Miller, principal of Miller Dahlstrand De Jean Architects in Houston, Texas, started his firm 20 years ago. Over the course of two decades, the firm has evolved to specialize in custom residential remodeling and new construction.

The Darcus Residence in Houston is a perfect example of how the firm has come to be successful over the years — Miller Dahlstrand De Jean Architects prioritizes close collaboration and building long-term relationships with clients.

The firm’s portfolio is stylistically diverse, reflecting both the desires of homeowners and sensibilities of the architect. In this instance, the clients liked the idea of a Mediterranean-style house with a contemporary edge. Miller thought the concept of Latin Modernism would be more engaging, while fulfilling the architectural character the homeowners were after.

“These kind of projects are fun … where people want something that’s not style derivative,” Miller says.

Latin Modernism became the broad concept for the project, but Miller also incorporated the collaged nature of the world these days, fashioned after things such as Pinterest. Some clients assemble their living spaces bit by bit, collecting ideas over time. “For us, it’s as much editing as it is assembling,” he says. “I have to have something I can return to, and in this project it was the notion of Latin Modernism on the outside.” This meant crisp details. Miller used a combination of steel doors at the entrance and bold, big-paned glass on the windows.

“On the inside, it’s bit more elegant, with a warmth that talks about scale and graceful simplicity,” he says.

Miller found the biggest challenge in the five-bedroom home was the size of the urban lot. “It’s a fairly tight lot and they wanted a house [with five bedrooms]. The challenge was trying to create a house that fit the scale of the neighborhood and had some yard space,” he says.

In dealing with such a lot, there’s the limitation of being hemmed in by structures, cutting back on the opportunity to open up to views. To get around that, Miller created a stairway that allows light to filter into the spaces.

“Truly, it becomes a front yard, backyard kind of house. Trying to open up views in the family room, breakfast room and the master on the second floor became important strategies,” Miller says. “We did that by grouping bathrooms, closets and utility rooms in the center of the house and by having the other rooms face outward. When you get to houses of certain sizes, and we’ve done bigger ones, it becomes about how circulation moves through the house.”

This house has two stairwells, a main one and one toward the back. The circulation pattern — how people move from room to room without spending a lot of time in corridors — required transitional spaces to break up the pathways.

“So we created light-filled spaces, like the stairs, and transitional areas, like generous landings, to reduce the length of travel,” Miller says. “You need to have light at the end of the corridor to draw you to it, so we installed windows there. The procession through the spaces is important.”

The details inside the house were kept crisp. There are no casings around the windows or doors, no crown molding or other distracting ornamentation. Miller wanted the interiors to be a backdrop for the furnishings and décor.

“At this time, our firm is eight people,” Miller says. “And that seems just right. I don’t want to lose involvement in the projects. I really enjoy residential, bonding with the homeowners and that level of communication and trust we have in one another. It’s rewarding to find that balance to make the project really sing.” 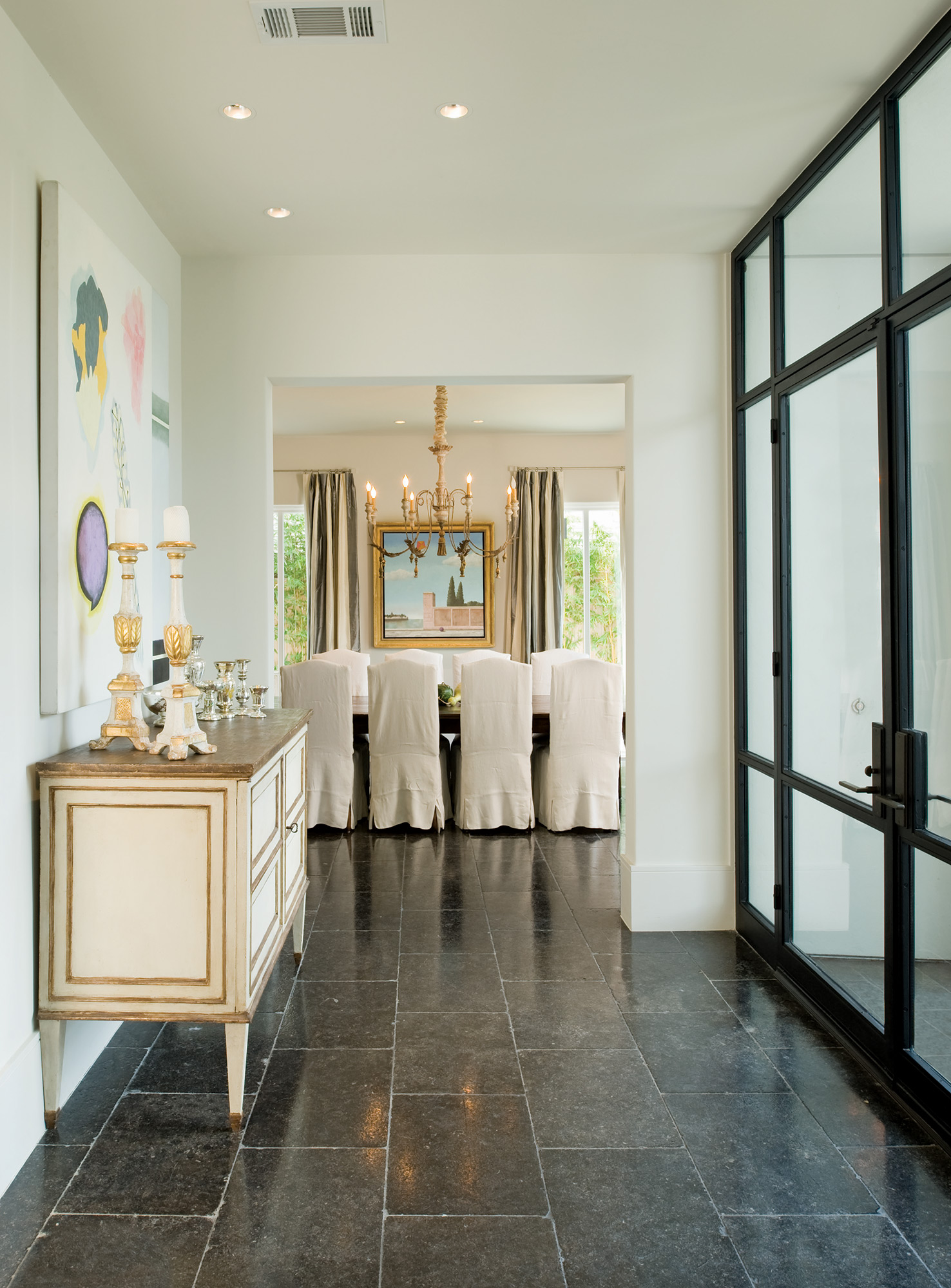 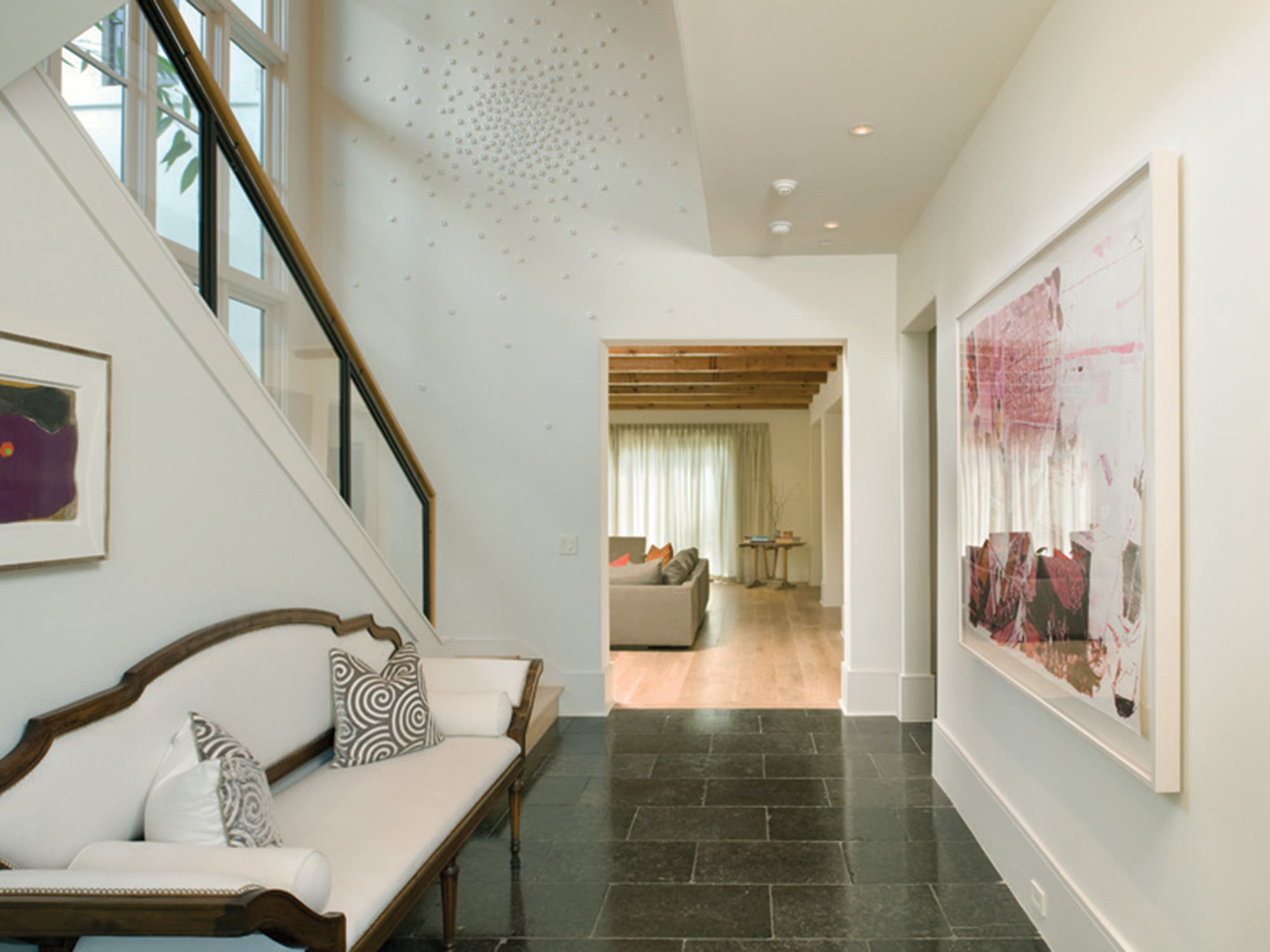 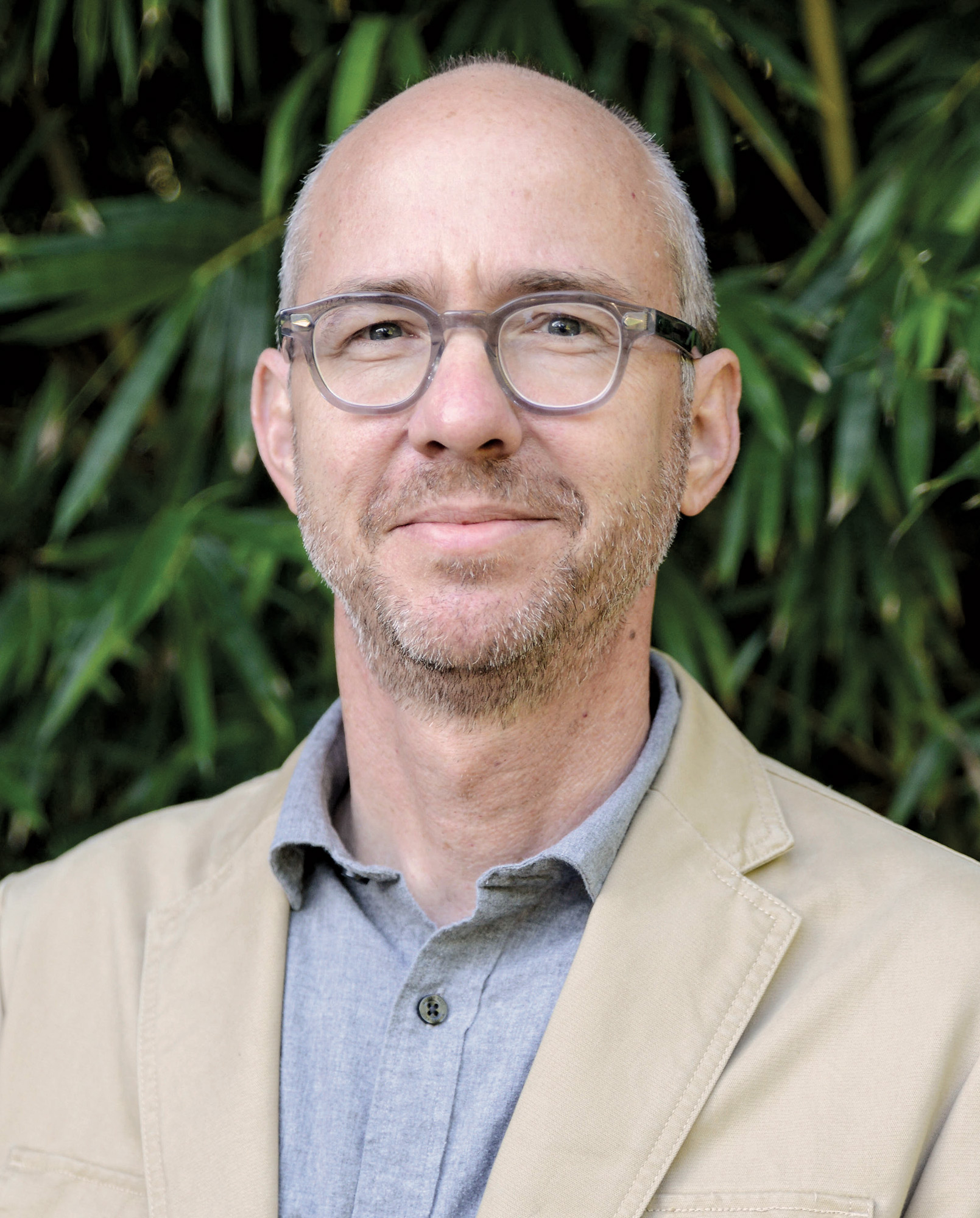