In a few short years, Cara Romero has established herself as one of America’s most inventive photographers, creating work that’s rapidly shed an outdated ideal of Native American art. The key to this development was her decision to treat photography like painting — in terms of scale and composition — and to reference Native culture that’s anchored in popular culture. By doing so, she opened the door to the possibility of gallery representation in the serious New York art world.

Romero’s genius lies in her meticulously composed narratives derived from images that we’re already familiar with. For instance, one of her earliest pictures, Two Virgins, reimagines the famous Rolling Stone cover featuring a nude John Lennon curled up with Yoko Ono. Romero recreated the pose, substituting an Indian woman and a man wearing an actual buffalo head. Two Virgins challenges her audience to rethink their views of Native Americans and their place in the modern world.

In The Last Indian Market, Romero goes even further, recreating a version of Leonardo da Vinci’s famous The Last Supper. Here, you have a gathering of her Native friends assembled at a long table in a hip restaurant in Santa Fe, New Mexico, posed just like the figures in da Vinci’s iconic painting. Romero’s “disciples” are well-dressed and the central figure of Christ is covered with a buffalo head. However, rather than expound on the last supper’s tale of betrayal, Romero’s version raises the provocative question: Who’s true to their Native American roots?

“Most of my photographs are a reflection of the times in Indian Country,” Romero says. “I think about content; what’s been done, what hasn’t been done well, or what’s been done by non-Natives that’s not authentic to the indigenous voice.” Or, as she puts it, “How do we see ourselves in the context of Pop culture?”

Romero explains that she photographs her friends, peers and family. “This takes away the exploitive nature of photography. It also adds a personal, autobiographical feeling for me. These are my friends and family. I know them — I am not using them. This takes photography into the documentary realm. I interview my subjects to make sure they understand the content and that they love my approach.

“Every once in a while, I get a vision of a final photograph that’s like a quick daydream and this becomes the starting point,” Romero continues. “I examine what the vision might mean and if there’s strong content there — I recreate the dreamscape. This is where the underwater series comes from and the current one I am working on. I saw, in my mind’s eye, the final image and then worked backwards.”

Cara Romero was born in 1977, grew up in Inglewood, California, and is a member of the Chemehuevi tribe. Currently, she makes her home in Santa Fe and is married to the Cochiti Pueblo ceramics artist Diego Romero. Her work can be seen at the upcoming 59th annual Heard Museum Guild Indian Fair and Market, taking place March 4 and 5, in Phoenix, Arizona. Romero is represented by the Robert Nichols Gallery in Santa Fe, New Mexico. 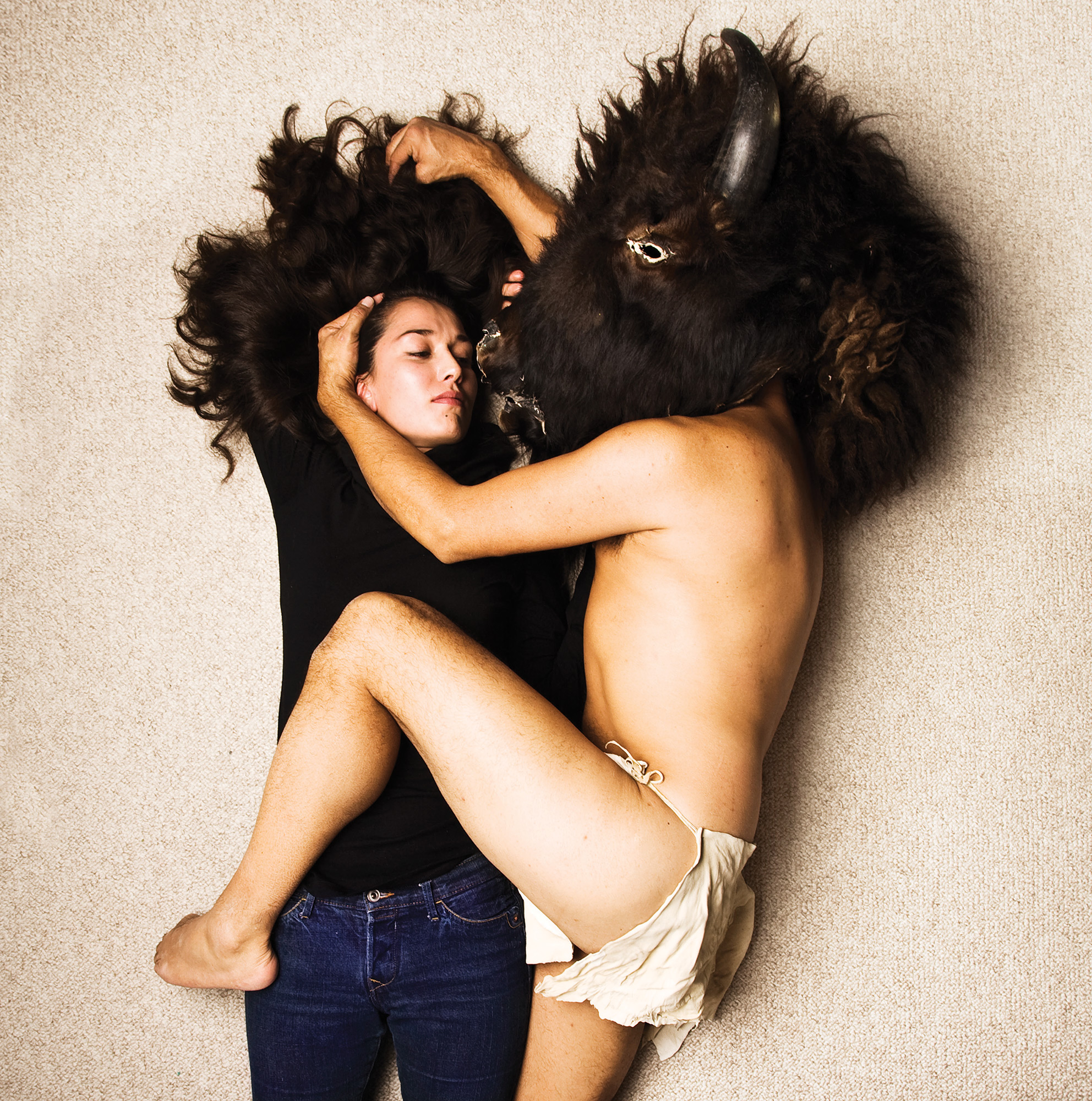 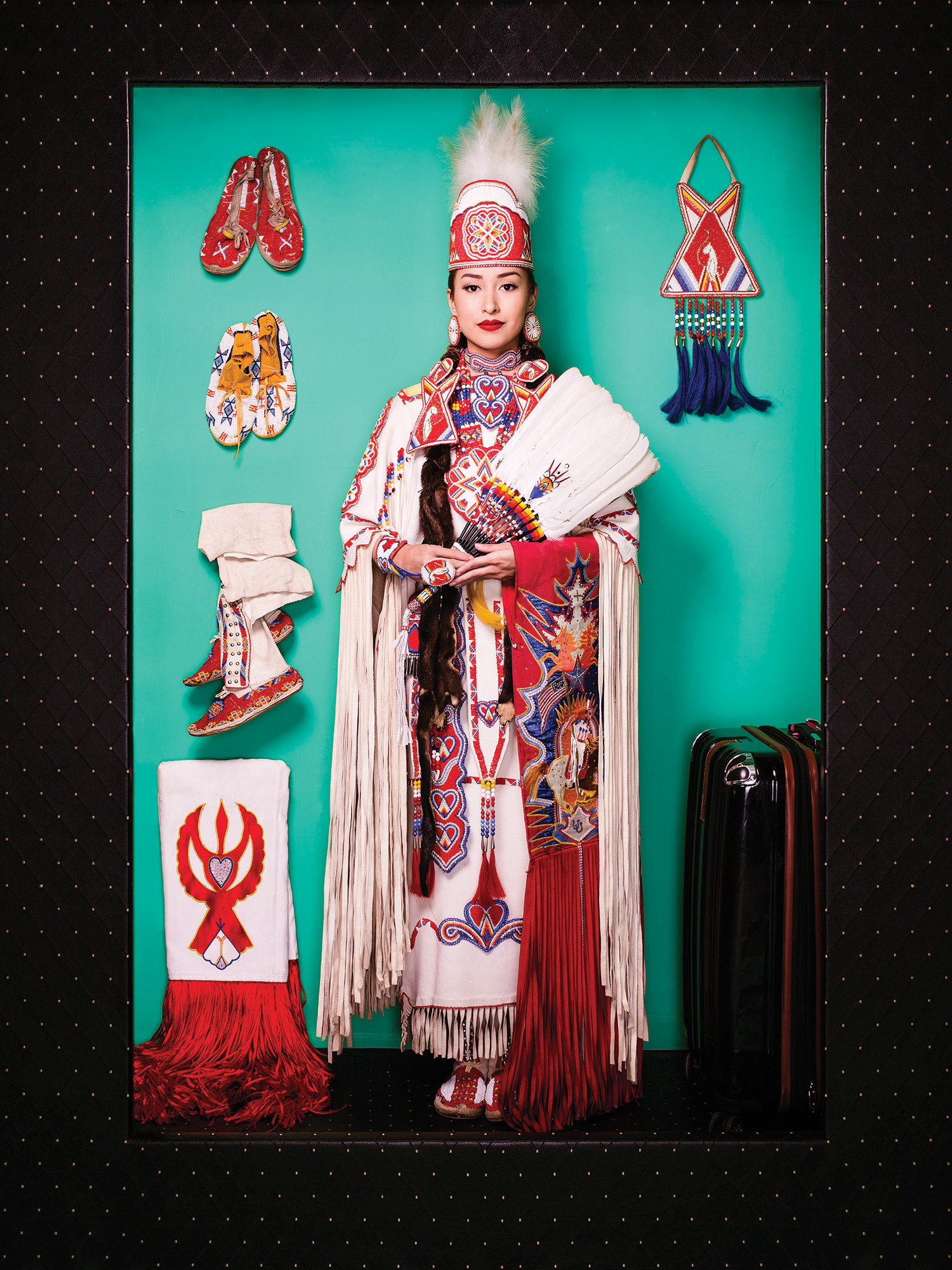 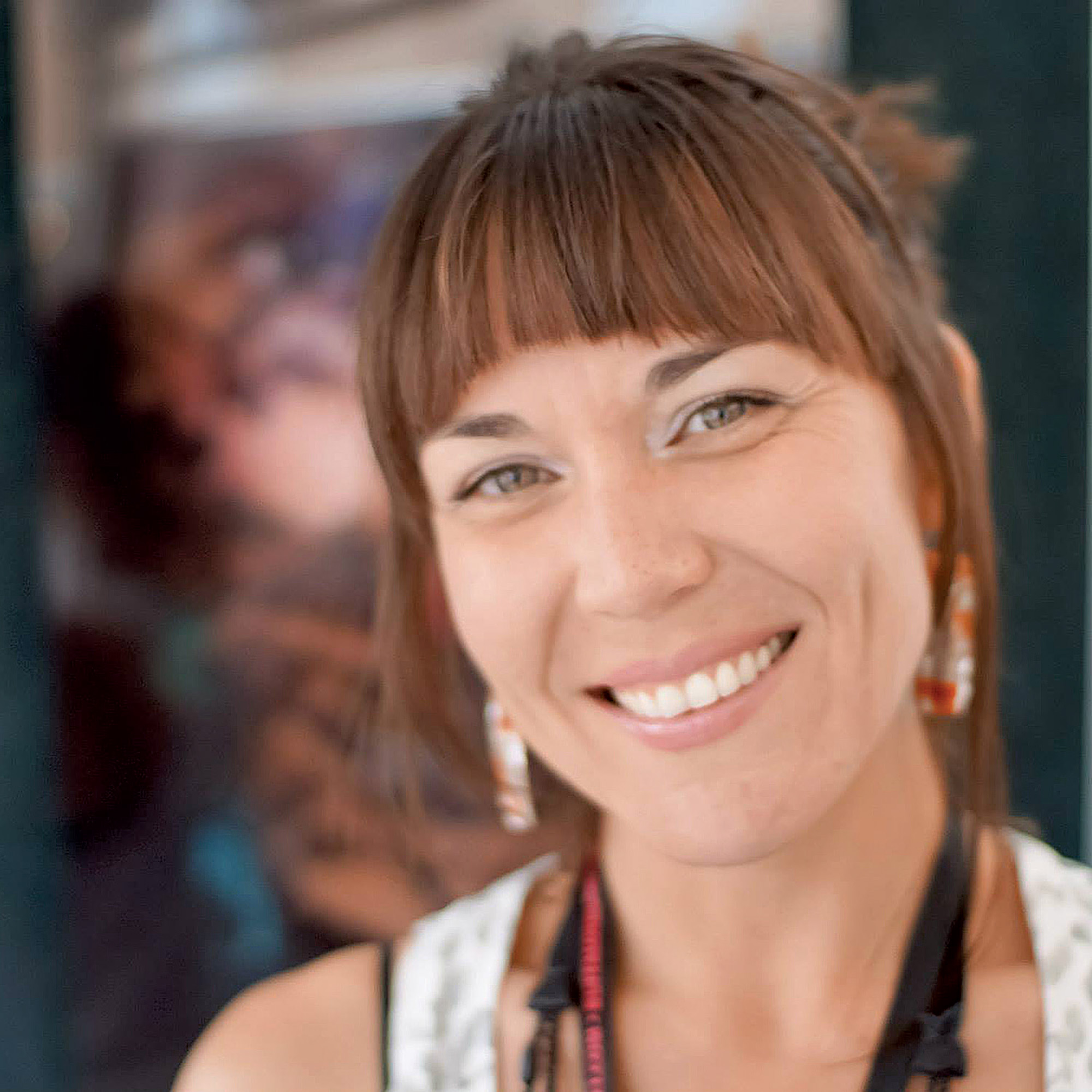