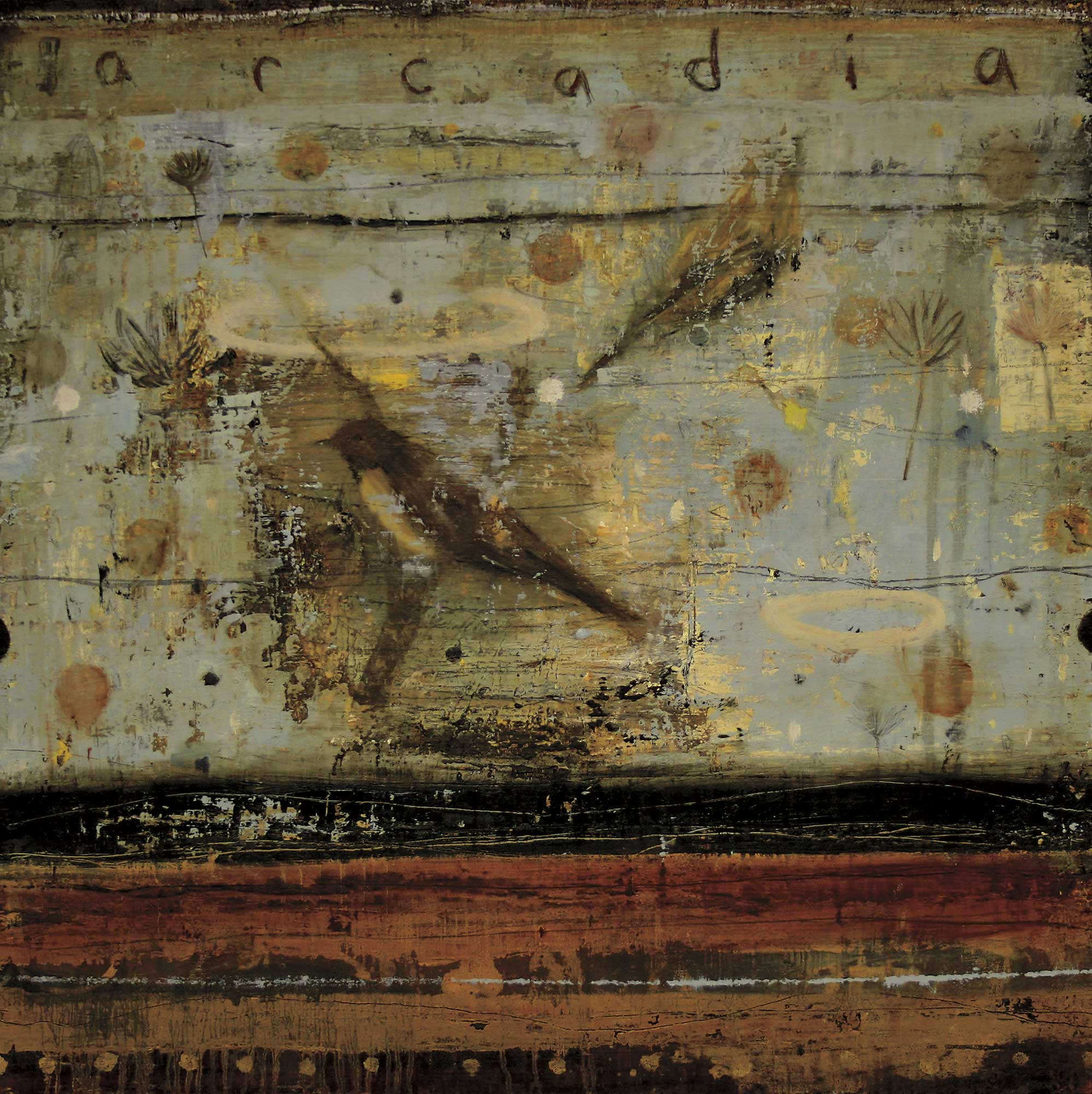 Matt Flint translates the natural world through the use of layers, glyphs, scratched surfaces and repeated patterns. Powerfully emotional, Flint upends the transient humanistic experience into a rooted yet subtle tether to the land. By intuitively following the process Flint allows the viewer to absorb each facet of the piece while taking in cryptic details and partially concealed images.

Through his use of gouging and scraping Flint effectively isolates and engages. Each piece tells a story, although the narrative seems to come across as more of a dream, a remembered encounter rather than unraveled fiction. 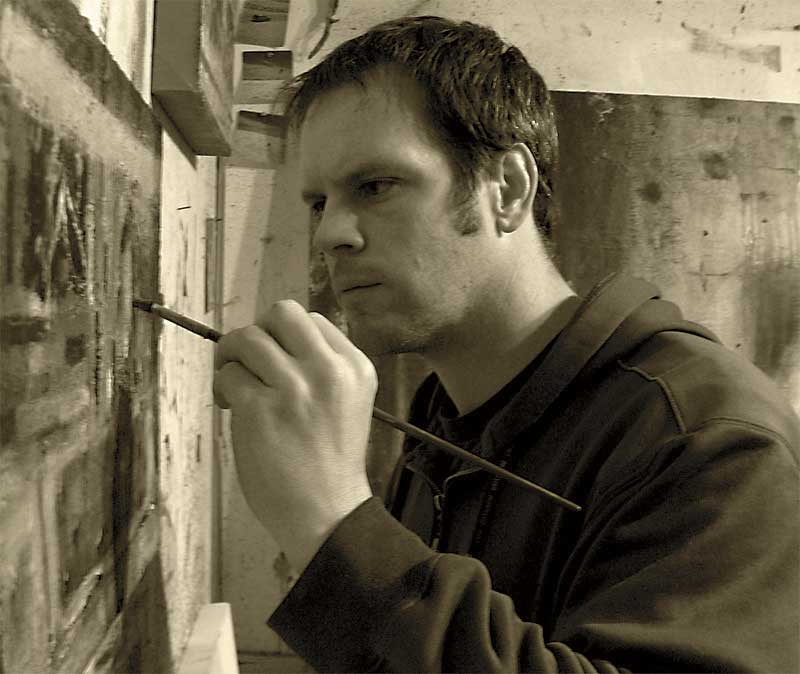 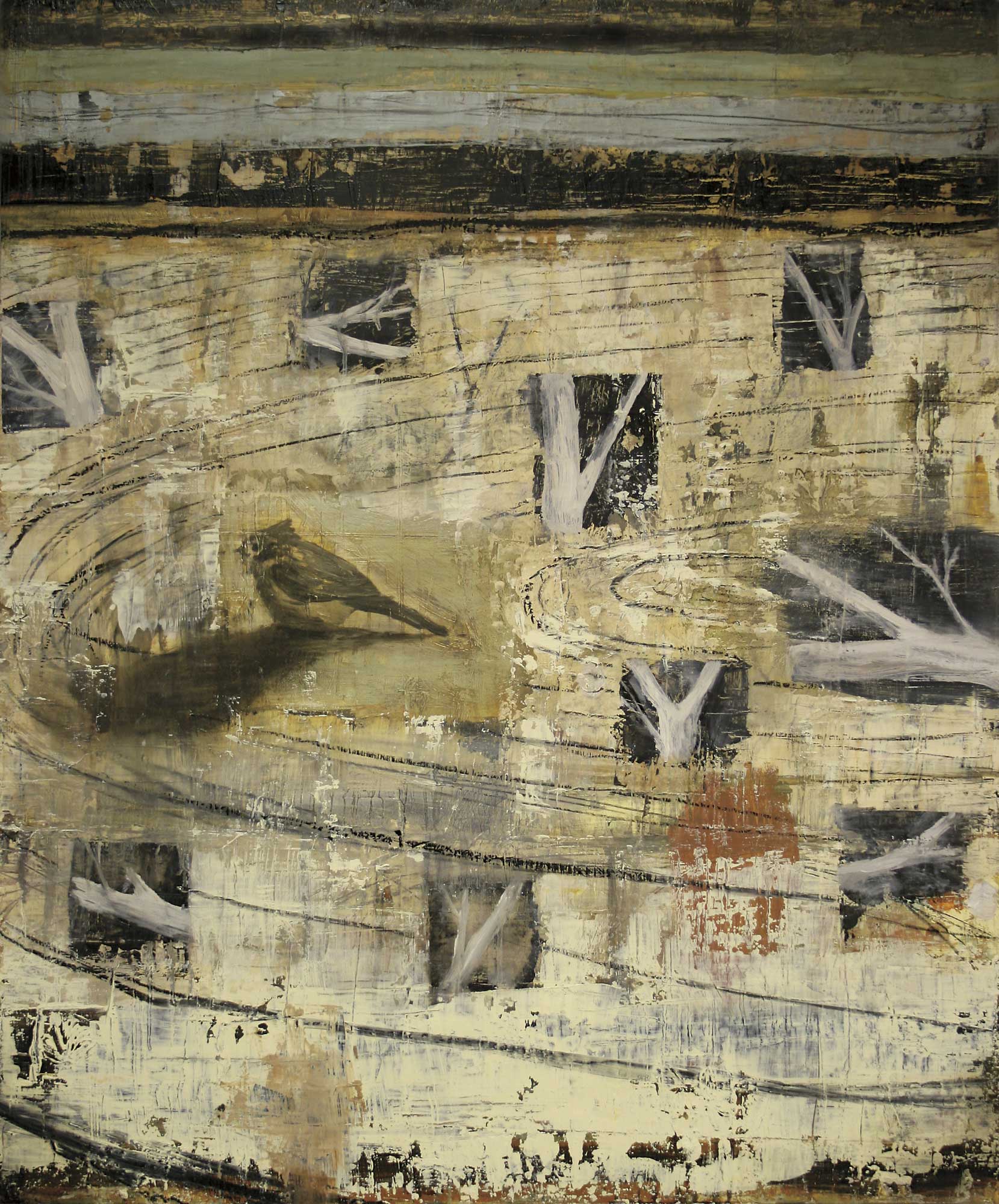 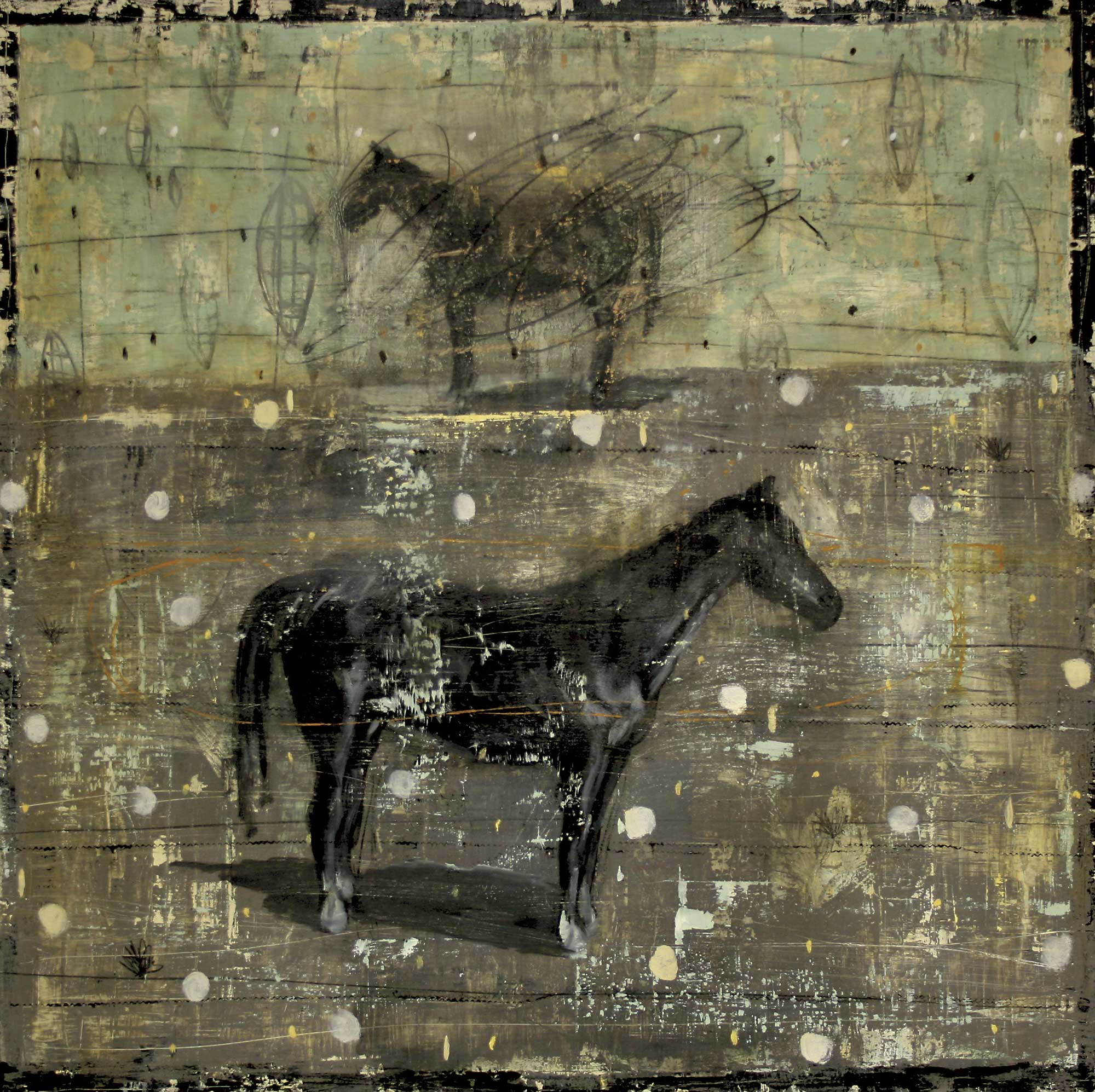