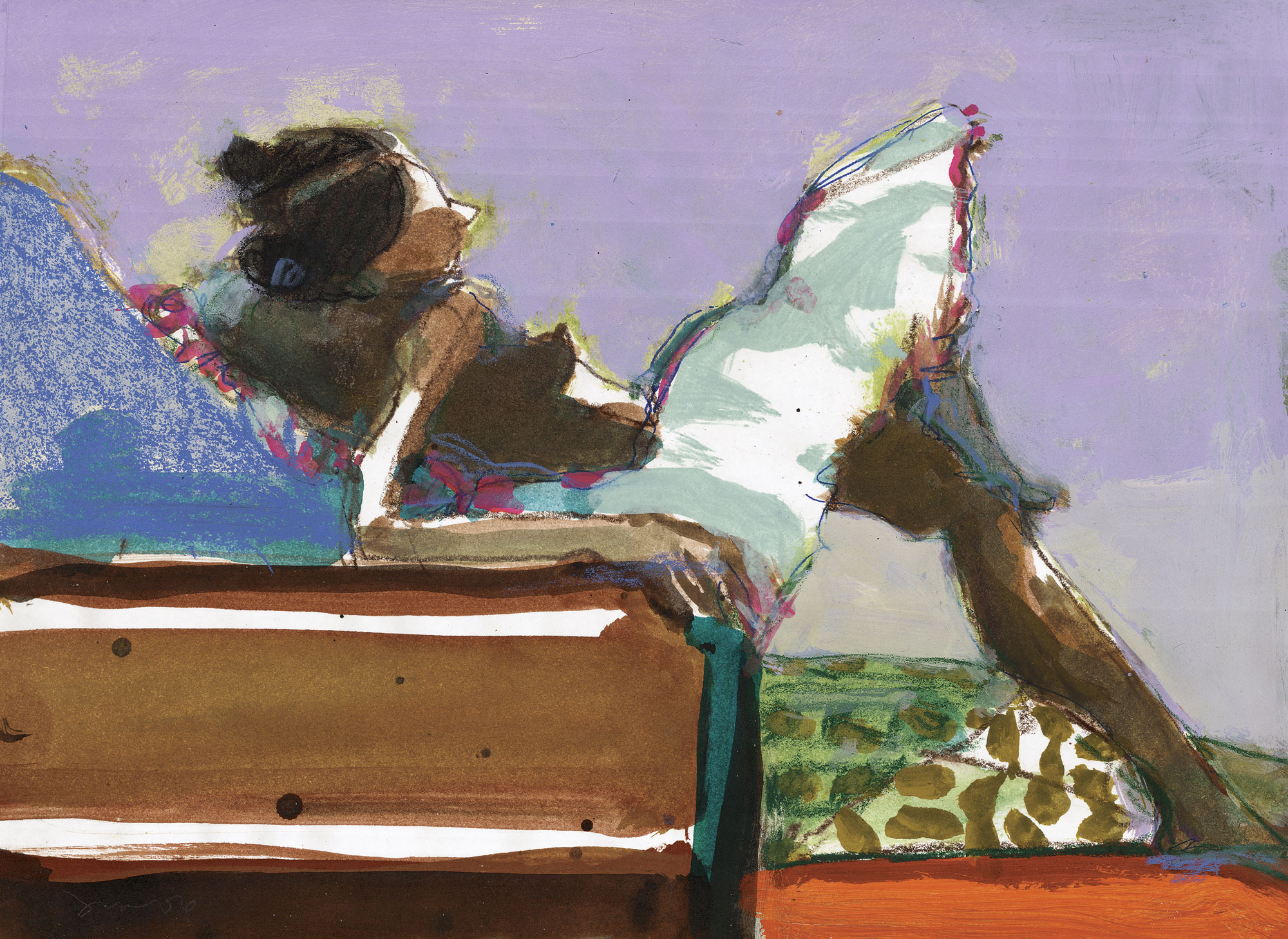 Painter Kim Frohsin harnesses the power of the female figure by incorporating startling color to impart movement. Her pieces crackle with vitality. Creating a dialogue with the subject, Frohsin allows the viewer to participate in the conversation. The lack of background and facial features minimize any distractions. It is in the use of the body, the form itself, bathed in its purest elements, that we can experience joy and freedom, melancholy and regret. Honest spontaneity and emboldened color palettes add to her directness with the pieces. 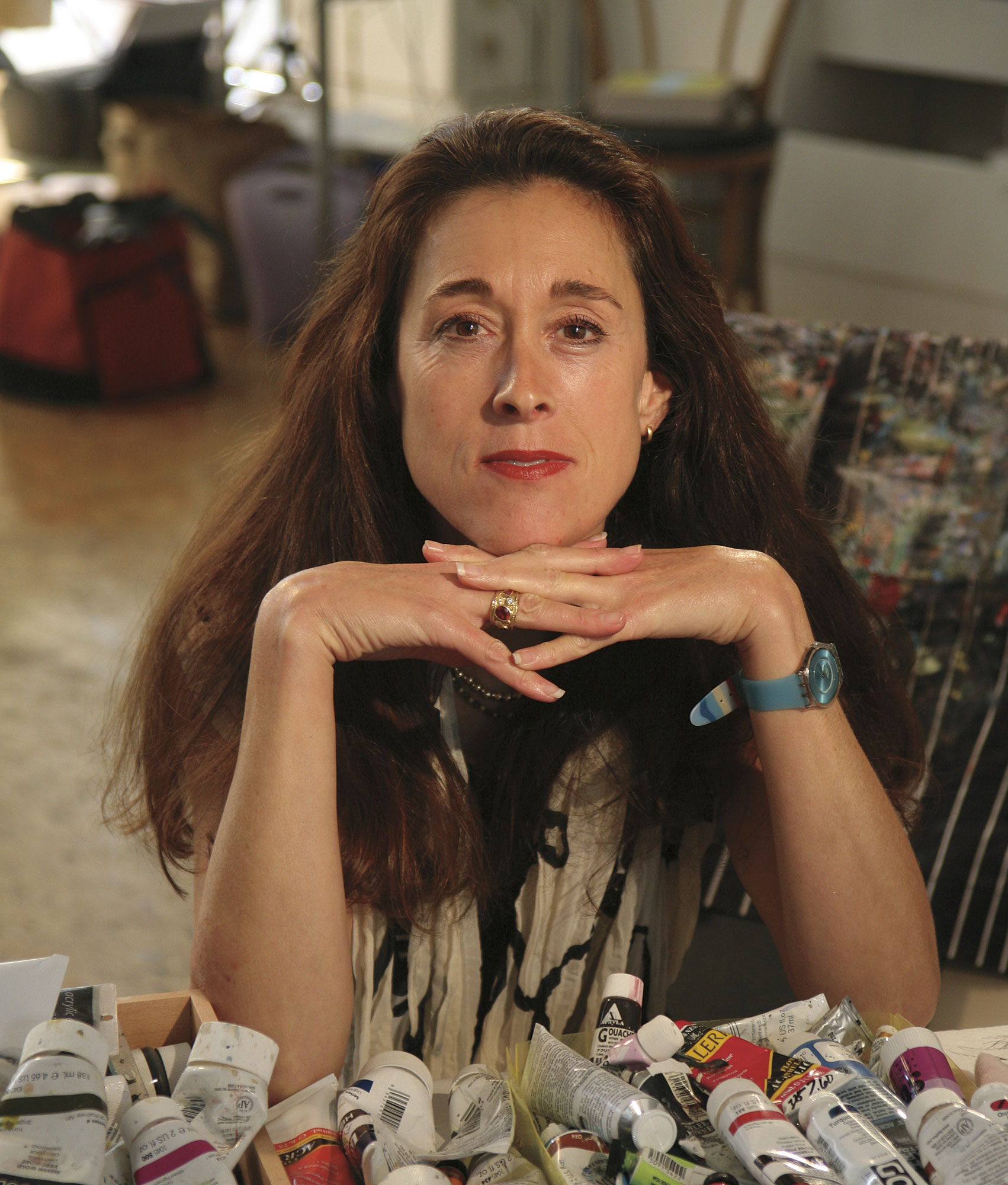