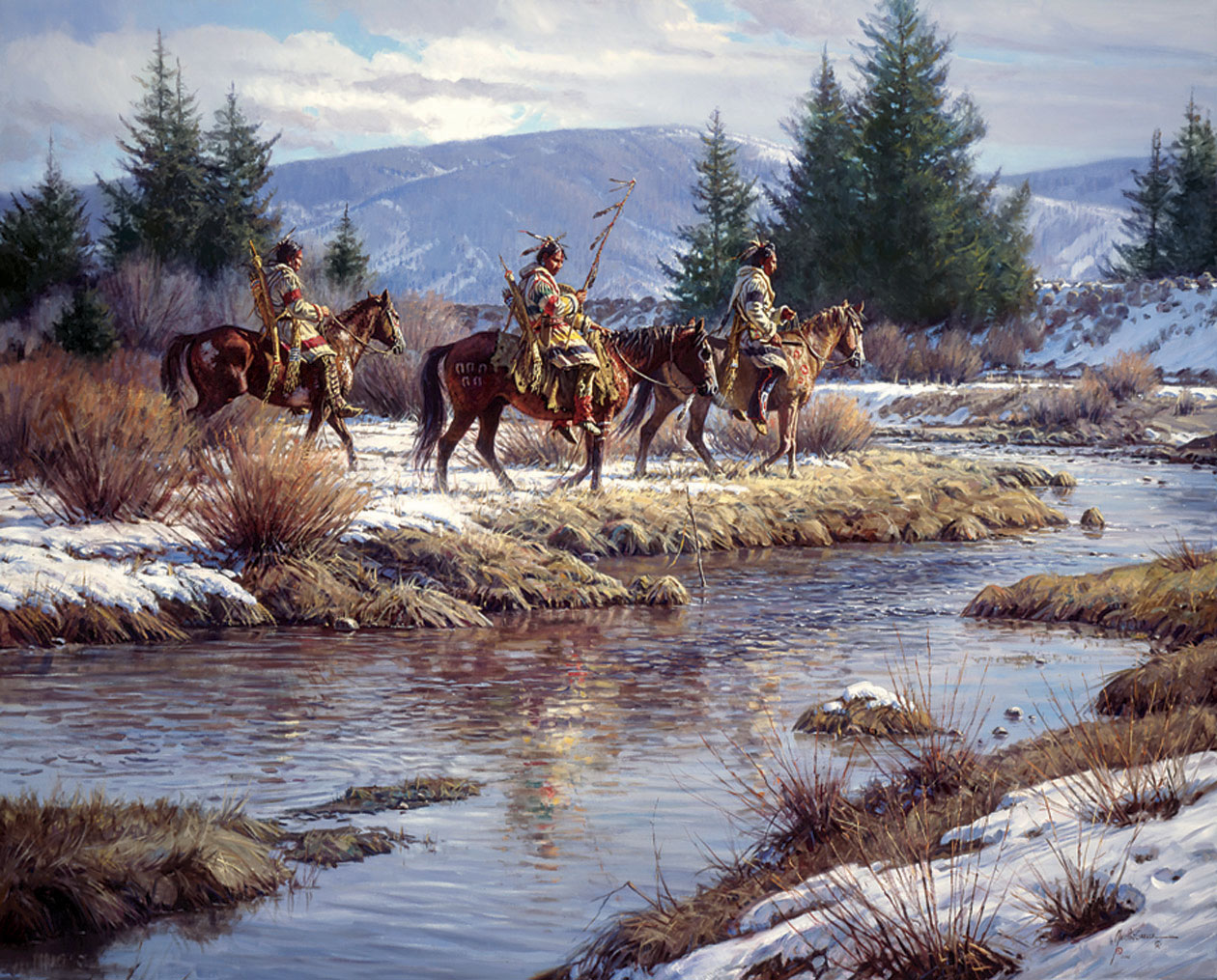 Texas painter Martin Grelle got his start at an early age, reaping the benefits of living near Western artists James Boren and Melvin Warren. Grelle turned to American Western art not only as a subject matter but as a way of life. His historic Western paintings pull the every day to new heights, elevating drudgery to artistic levels. Clearly informed landscapes and figurative paintings, vibrant with rich details, emphasize color and texture to contrast past with present, historical perspectives with life in the new West.

Elected to the Cowboy Artists of America in 1995, Grelle is one of the youngest active members and won the People’s Choice Award at the CAA exhibition in October, 2002. Grelle’s paintings frequently garner awards at the annual Prix de West Invitational held at the National Cowboy and Western Heritage Museum in Oklahoma City. In 2004, his painting, Signs Along the Snake, received the Nona Jean Hulsey Ramsey Buyers’ Choice Award for the Most Popular Work of Art. In addition, his painting Teller of Tales received the top award at the 2002 Prix de West Invitational and was chosen for inclusion in the museum’s permanent collection.

Again in 2005, Grelle captured the Prix de West Purchase Award with his painting, Two Coups. It was the second time he’d won this prestigious award, elevating him to a group of only five artists who have done so in the history of the show. The artist is represented exclusively by Overland Gallery of Fine Art in Scottsdale, Arizona, where he’s been enjoying one-man shows each March, for the last 20 years. In addition, Grelle exhibits and sells his work at the Prix de West, the Autry Show in Los Angeles and the Cowboy Artists of America Show at the Phoenix Art Museum. 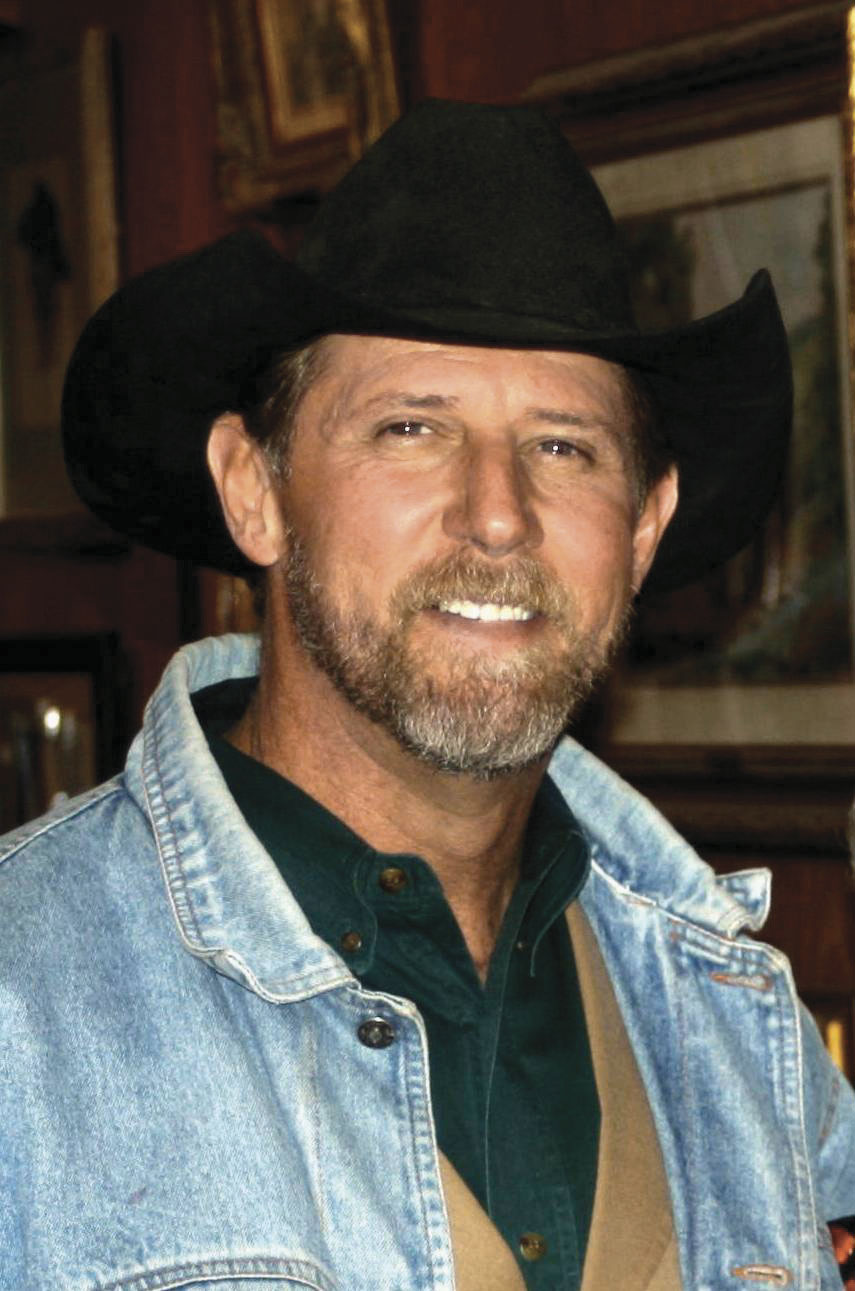 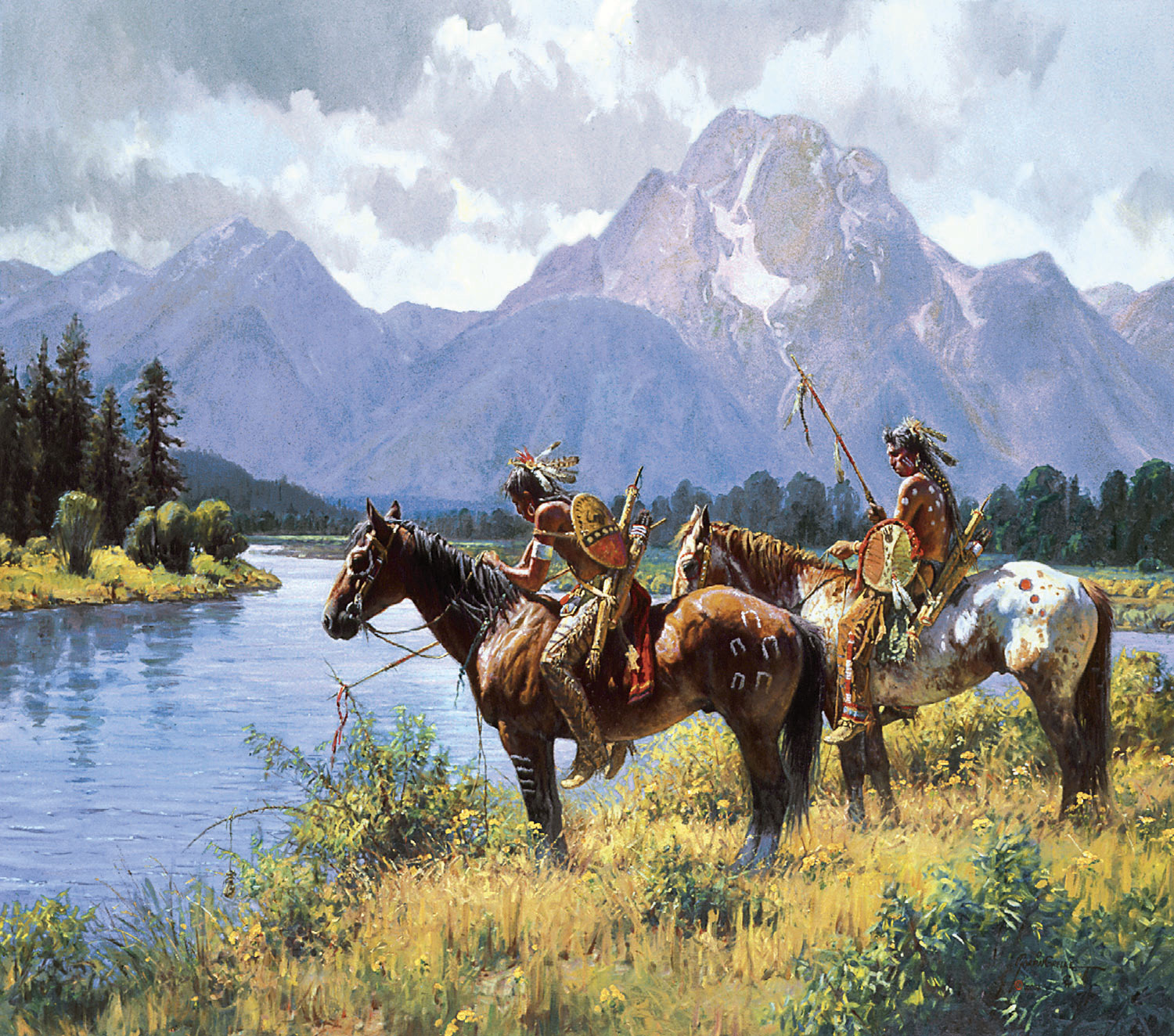 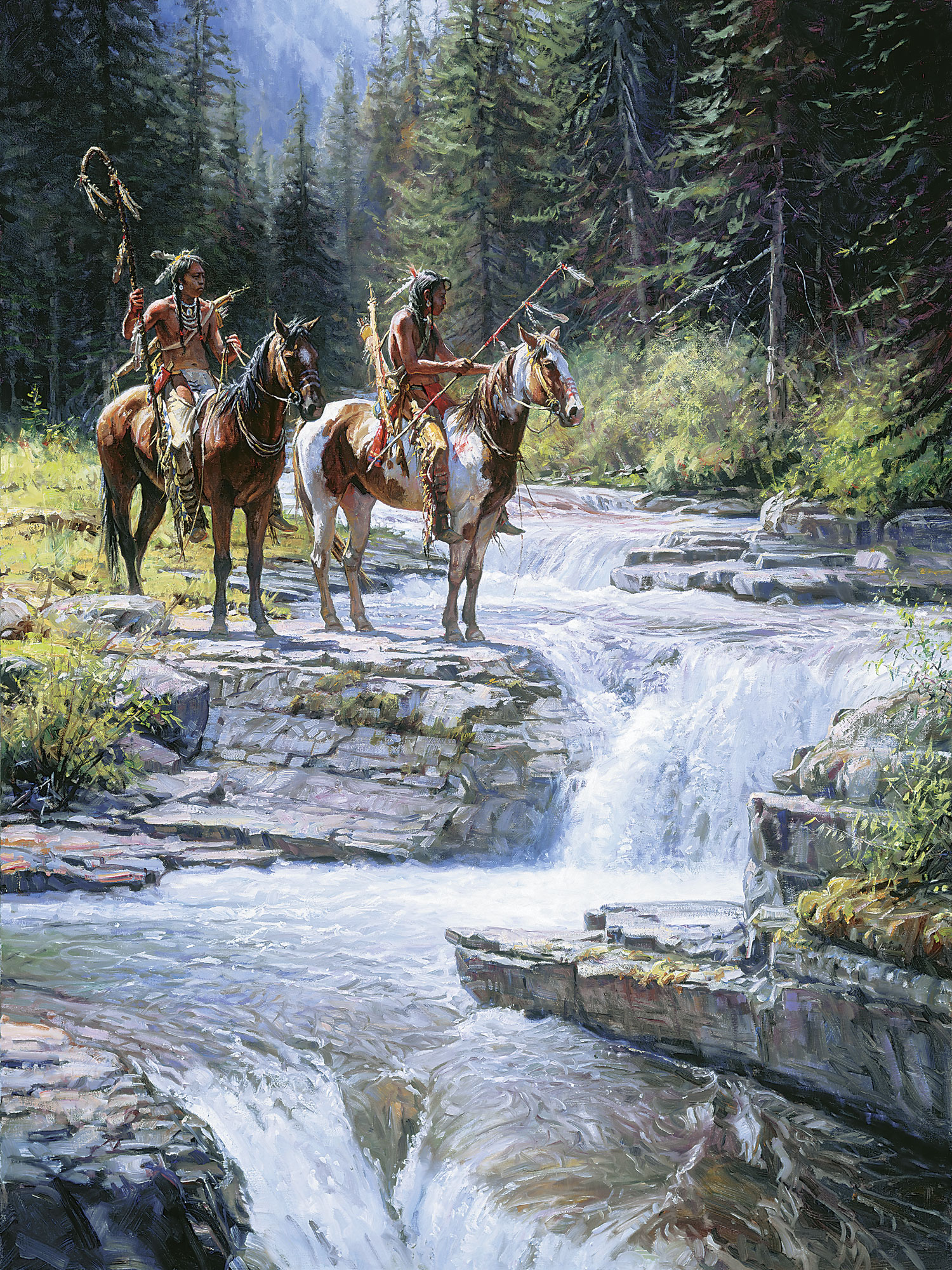