Francis Di Fronzo paints the line between truth and fiction. Using trompe l’oeil, a lifelike painting technique that translates to “tricking the eye,” he portrays a convincing perspective of an imagined place.

He started out painting mechanical things from junkyards in the trompe l’oeil style. When he switched to landscapes, about 10 years into his career, he used the same technique but invented the settings. “In my approach to painting a place, I wanted people to think that place was real. I imagined viewing the trees from the southeast and from the northwest, how they would change shapes when the perspective changed and how they would look in relation to each other. When people see these they think I’m painting an actual location.”

To bring verisimilitude to his work, he relies on the paint itself. His process begins with a watercolor sketch on a wood panel. In some cases, the watercolors show through. “I do this intentionally because the watercolor has a fragile quality,” Di Fronzo says. “If I’m painting an object that needs that fragility, I’ll leave it. If I’m painting a wall of peeling paint, I’ll actually peel the gouache — which does peel if you rub it — to convey this sense of realism. I use the physical qualities of the paint to represent the subjects.”

After earning a master’s degree from the Pennsylvania Academy of Fine Art, Di Fronzo returned to California. He became interested in Western history, particularly in the stories of people who migrated for gold, work or a better life  but never found it. He found inspiration, for example, in the carved caves of Death Valley, where miners lived in a 5-by-6-foot cell during the rush to mine silver. He’s uninterested in the nostalgic beauty of the land, instead he wants to paint the places “that leave behind the remnants of people’s hope.”

“I’m painting the West in a manner that is not romanticized in the way cowboys are romanticized,” Di Fronzo says. “Very often you see ruins. When people came West to seek a better life, their dreams were broken.”

To paint imagery of forgotten railroads, Di Fronzo created models of train trestles spanning desert ravines so he could understand shadows and movement. “I love the idea of creating a fictional environment,” he says. “And I’m fascinated with railroads. A lot of train tracks are abandoned but they still dominate the landscape. If I have a physical model I can rotate it to get that accuracy.”

Realism is often journalistic. Its purpose is to replicate reality, but he finds these invented worlds to be more impactful. “When I paint from my imagination … it connects to something inside of me. When I [paint] from memory, I find I can connect with more people, because it’s the kind of memory that stays with you,” Di Fronzo says. “And that’s what comes across in the paintings. Imagery exists individually, but there’s a commonality that connects all of us.”

His work is represented by Evoke Gallery in Santa Fe, New Mexico, and appears in private and public collections around the country. 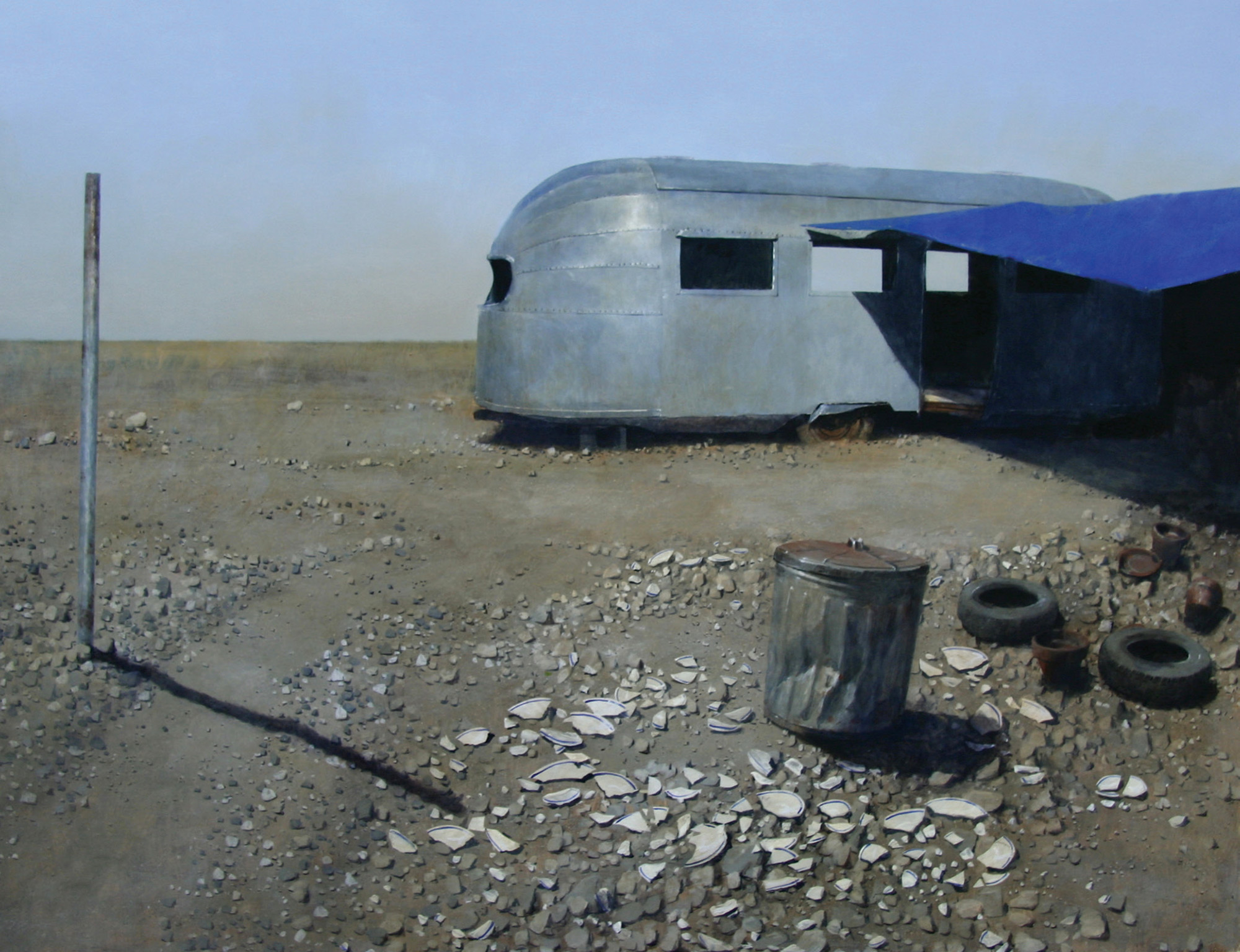 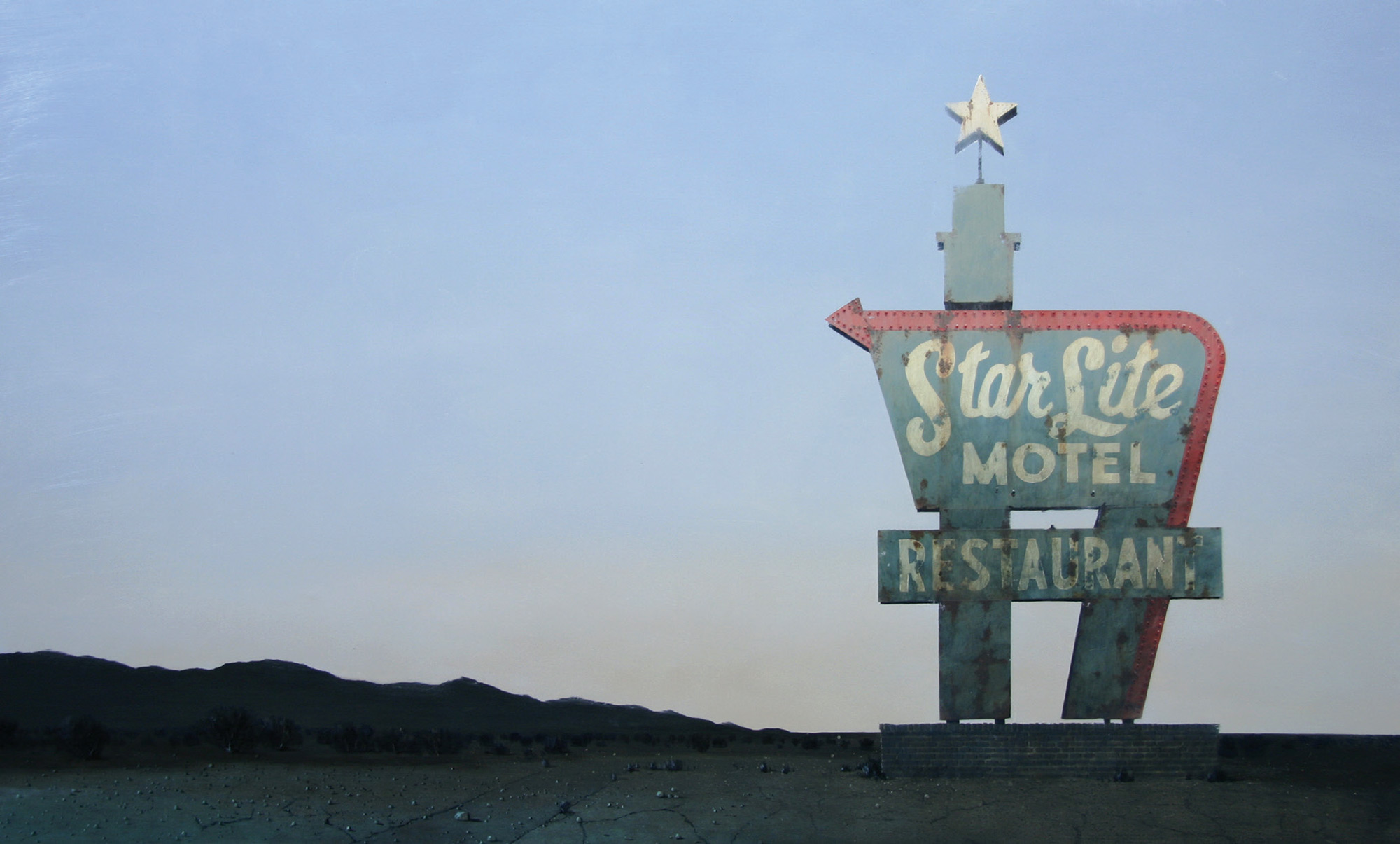 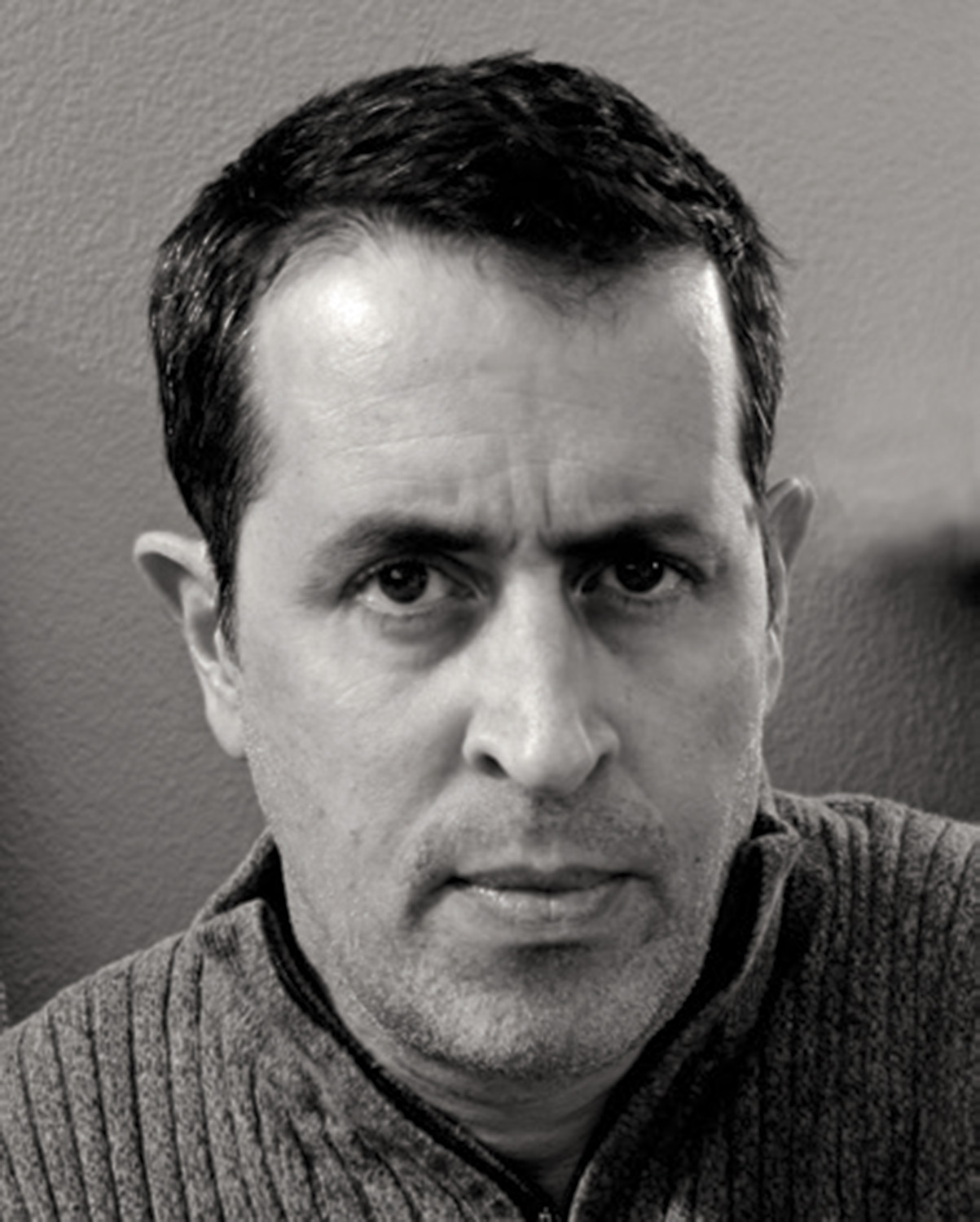