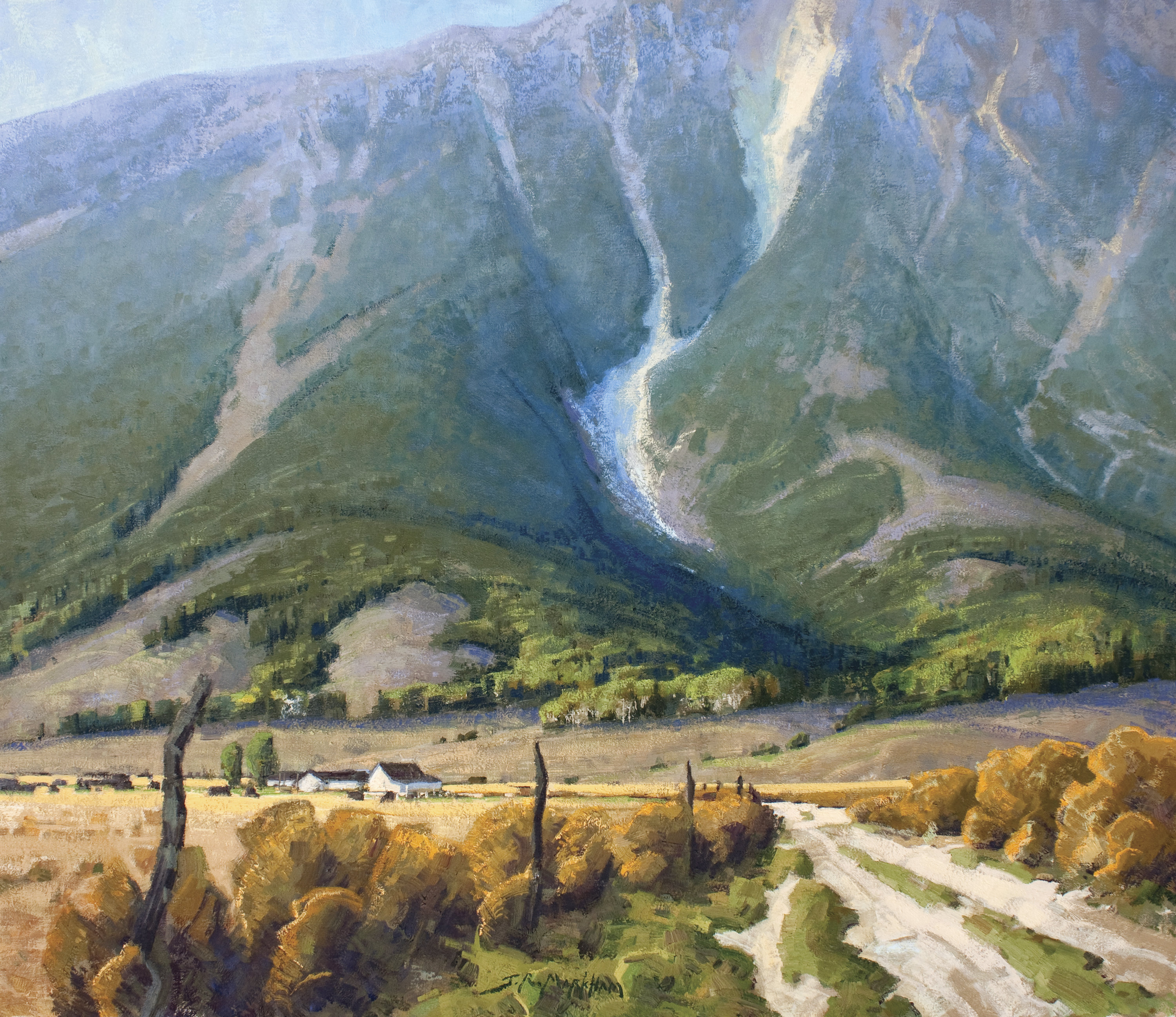 09 Jun Ones to Watch: Jerry Markham

Painter Jerry Markham resides in British Columbia, Canada, where there is no shortage of scenic inspiration. And that’s a great thing, because for Markham there’s nothing better than painting outdoors on a quiet, warm evening.

Inspired by nature and travel, Markham paints landscapes, mountains, wildlife and figures — whatever strikes him. “What I’d like to show is the feeling I get of a certain place or subject,” he says.

He learned about value and color through plein air painting, working quickly to catch the morning or evening light, before it shifts to a muted tone, by blocking in colors with broad brush strokes. Most of these paintings are used as a reference for more detailed works. “I like to have the little painting there because they tend to capture something that photos don’t, and it brings me right back to that place,” he says.

Markham has always enjoyed drawing and painting, so much so that he decided to study the discipline in college when he was 17. “I attended one semester of college for art, but quit painting after [that] for about three years,” he says. “Art school was really more about expressing your feelings — which is great, but I didn’t know color mixing or drawing, they didn’t teach the fundamentals, so with what I knew, I couldn’t do what they wanted. I got the message pretty quickly that wasn’t the place for me.”

Instead, he worked as a roofer until he was seasonally laid off for winter weather. That’s when he picked up a part-time job at Doug Swinton’s art supply store. “What really helped me was he had three studios, so there were classes in there all day and teachers were coming and going all day, too. The first winter I worked there he couldn’t pay me, so he sent me to art classes in the back instead,” Markham says. “And with so many teachers, you learn a wide variety real quick so I got to know what was out there and then navigated where I wanted to go.”

Along with Swinton, Markham credits his other mentors, Jean Geddes and the famed Bill Reese, with teaching him about the philosophy of art and furthering his knowledge to become a better painter. “Plein air painting is like taking an open book test,” Markham says. “One challenge is picking the right elements for the painting and disregarding the elements that are not important. You can’t paint everything … I really like the selection and rejection — what you choose to use and what you don’t need.”

Jerry Markham is represented by Peninsula Gallery in Sidney, British Colombia; The Avens Gallery in Canmore, Alberta; Gallery Odin in Vernon, British Columbia; and Astoria Fine Art in Jackson Hole, Wyoming, where he’ll have a solo exhibit from June 20 to 30. 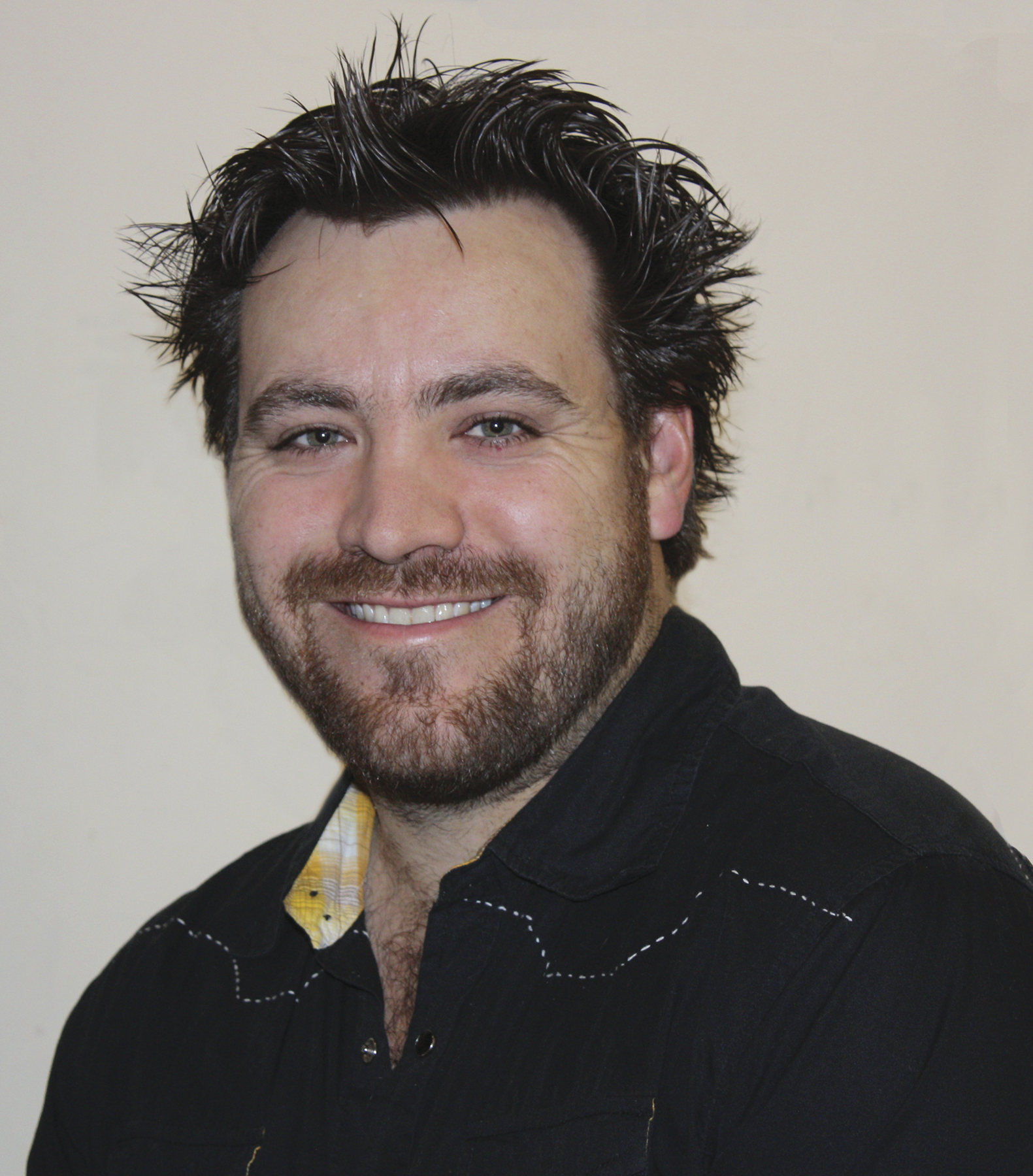 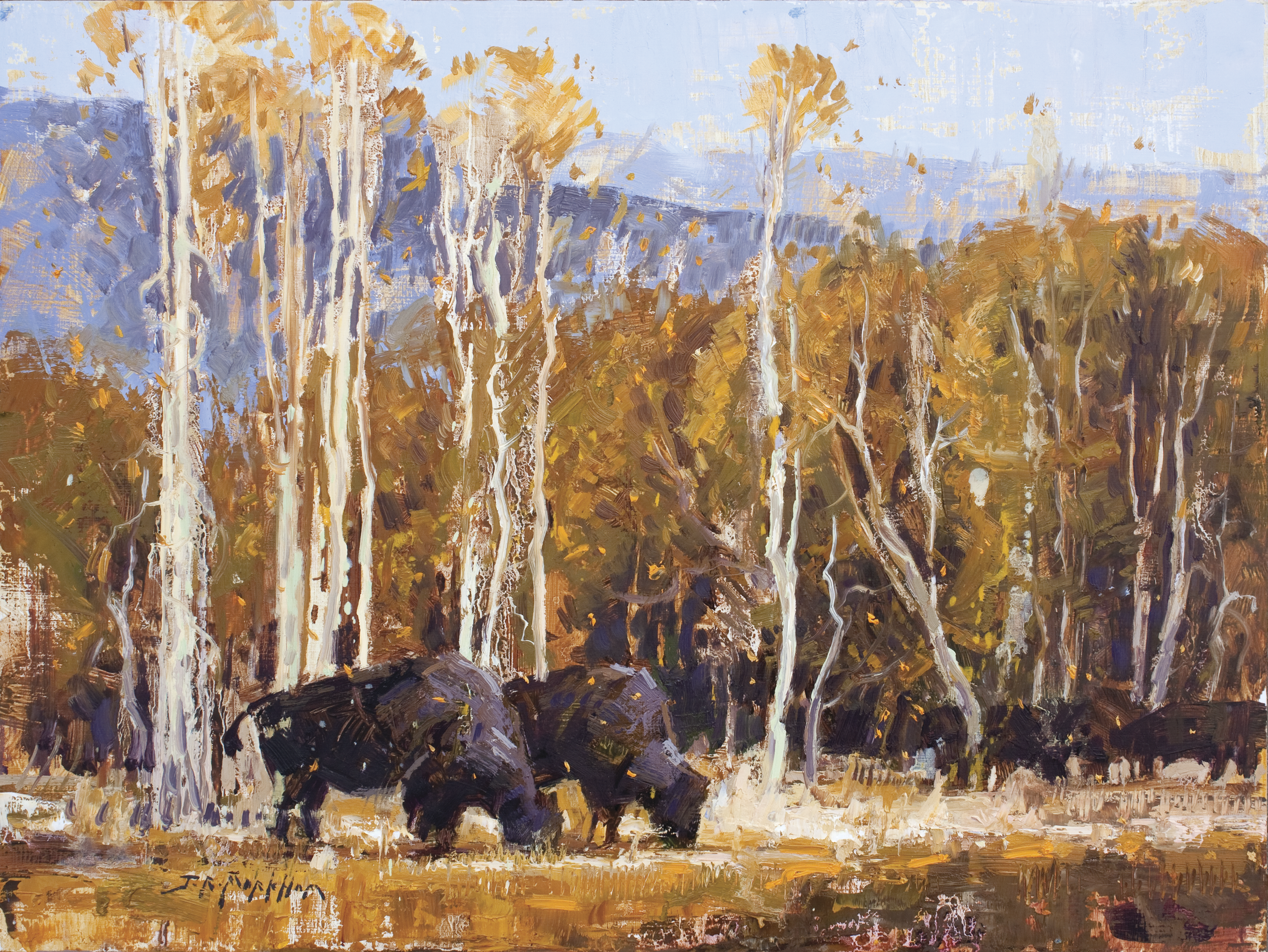