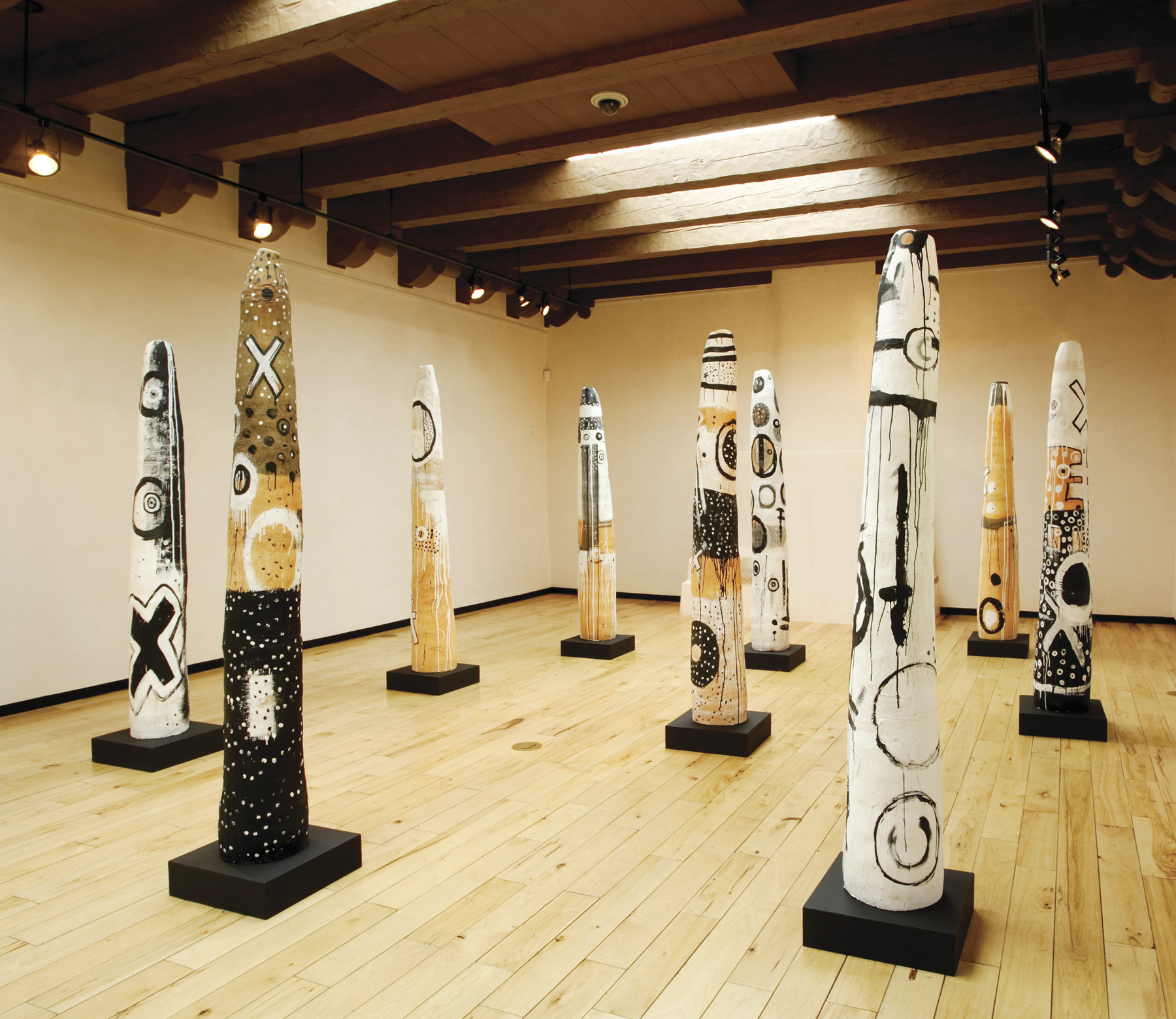 30 May Ones to Watch: Nora Naranjo-Morse

Sculptor Nora Naranjo-Morse extrapolates her Native background in clay with an intuitive sense of her changing environment and place in the world. Folding the culture of traditional totems and images into Contemporary Expressionism, Naranjo-Morse breaks away from the boundaries of the Pueblo while cementing her ties to the land and her community even more closely.

Her conceptual installations and satirical figures combine her powerful relationship with the clay itself, the earth, her spiritual connections drawn from nature and her innate storytelling. But underneath each of her pieces, whether larger than life or smaller, the honoring of her own creative process is inculcated with a trust in that process — leaving the world to wait for her next project.

Her work is part of many private and public collections including the Smithsonian National Museum of the American Indian, Washington, D.C.; The Albuquerque Museum, Albuquerque, New Mexico; The Heard Museum, Phoenix, Arizona; Minneapolis Institute of Art, Minneapolis, Minnesota; and the Museum of Northern Arizona, Flagstaff, Arizona.

Her work is represented by the Figarelli Galleries in Scottsdale, Arizona. 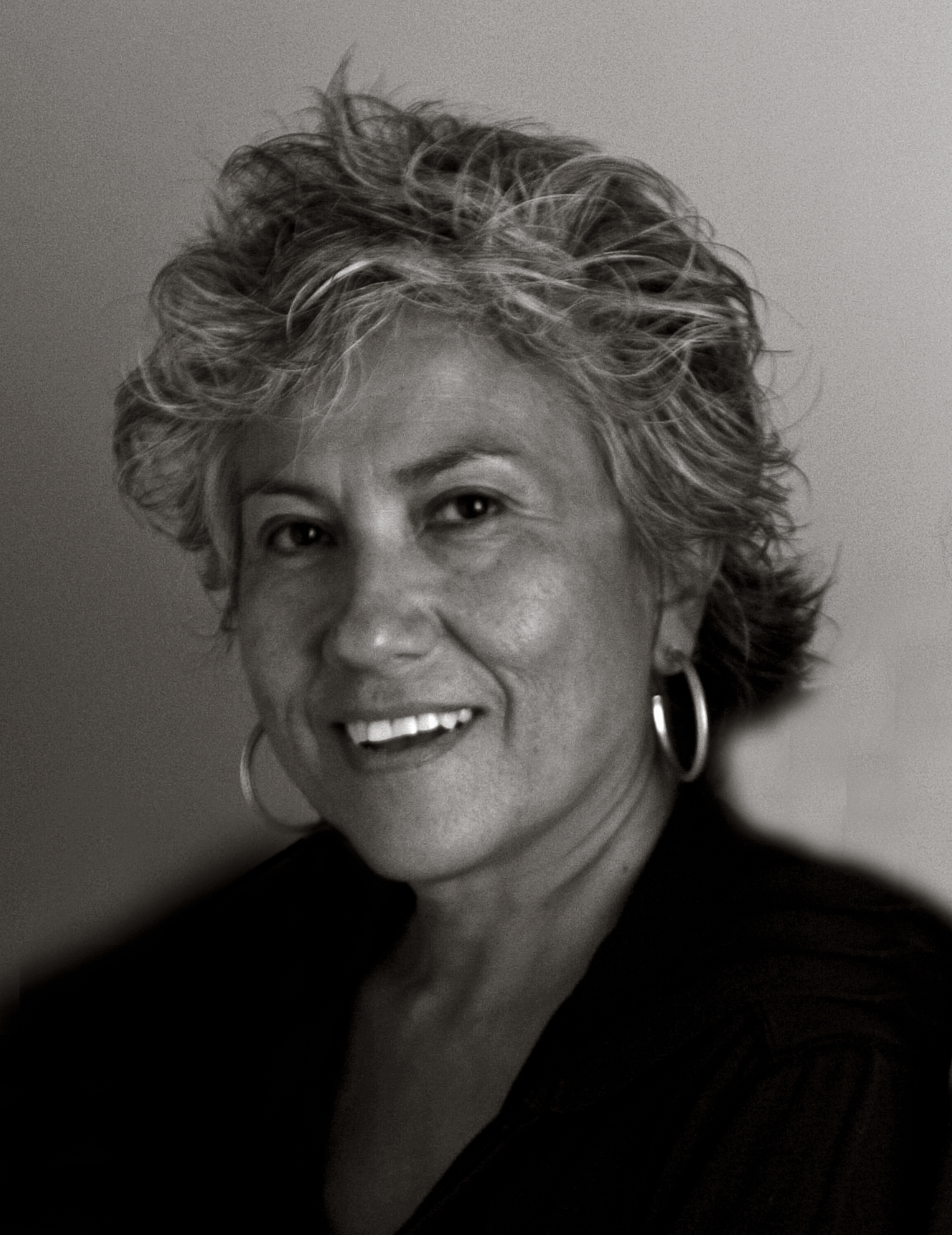 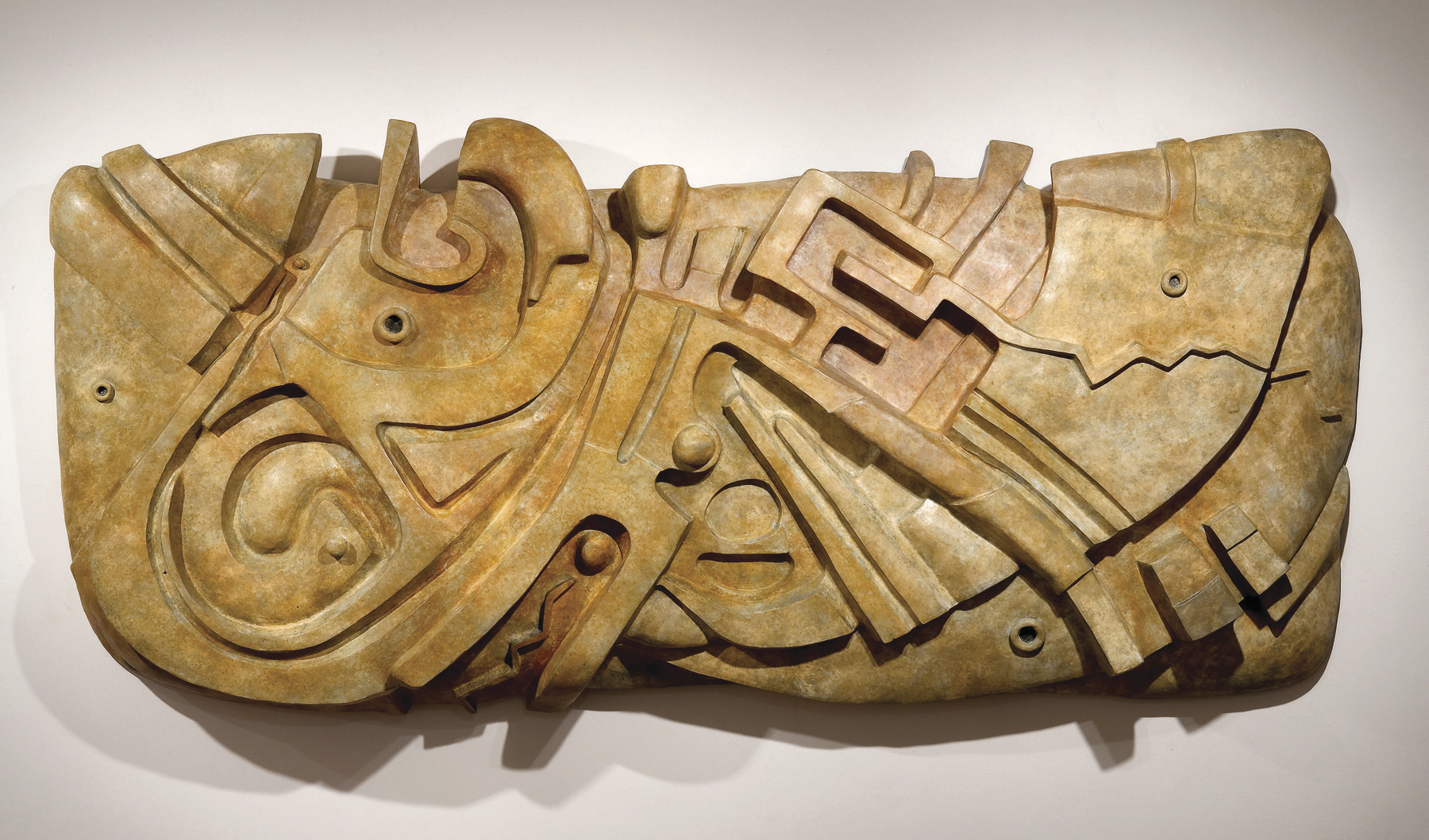 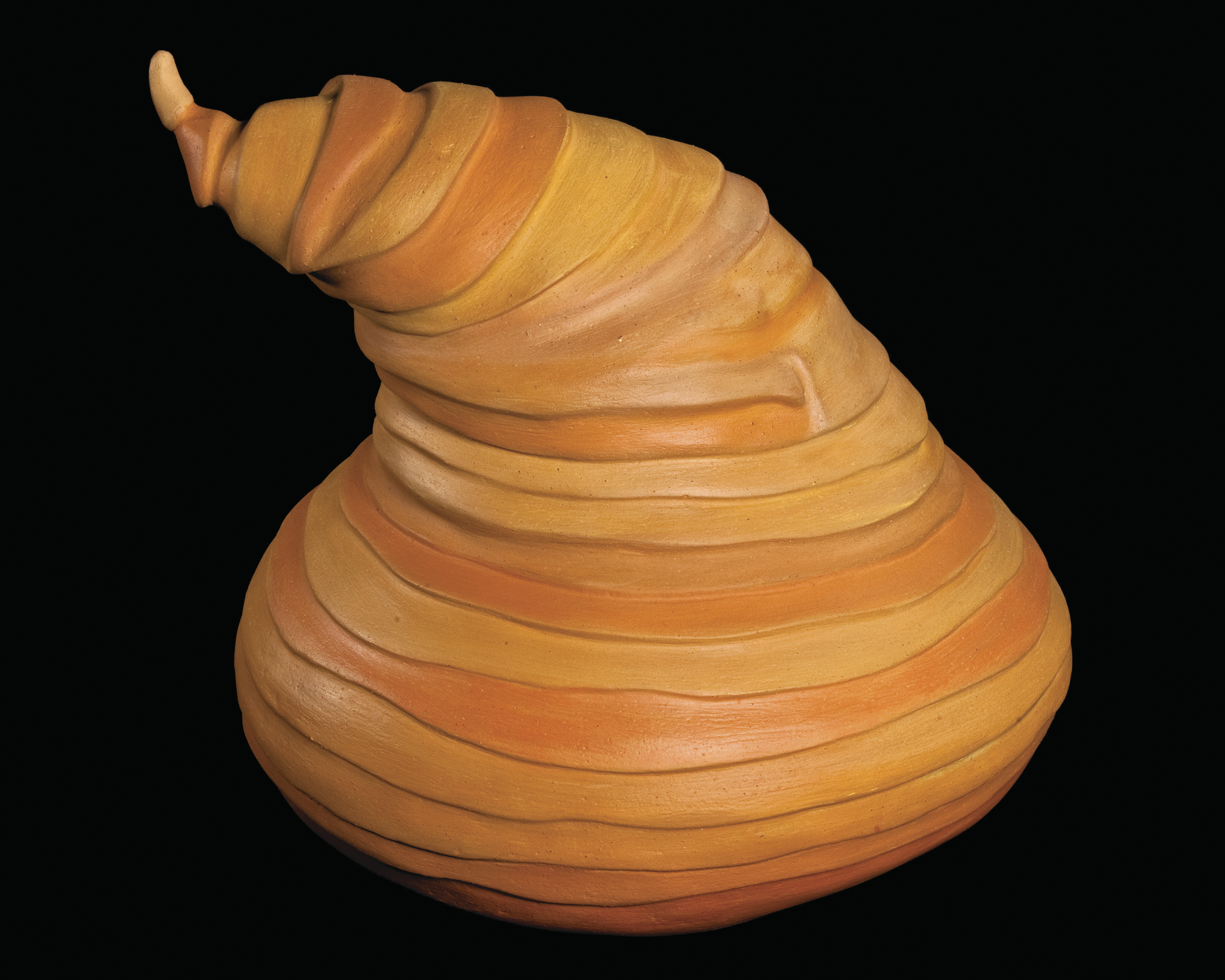