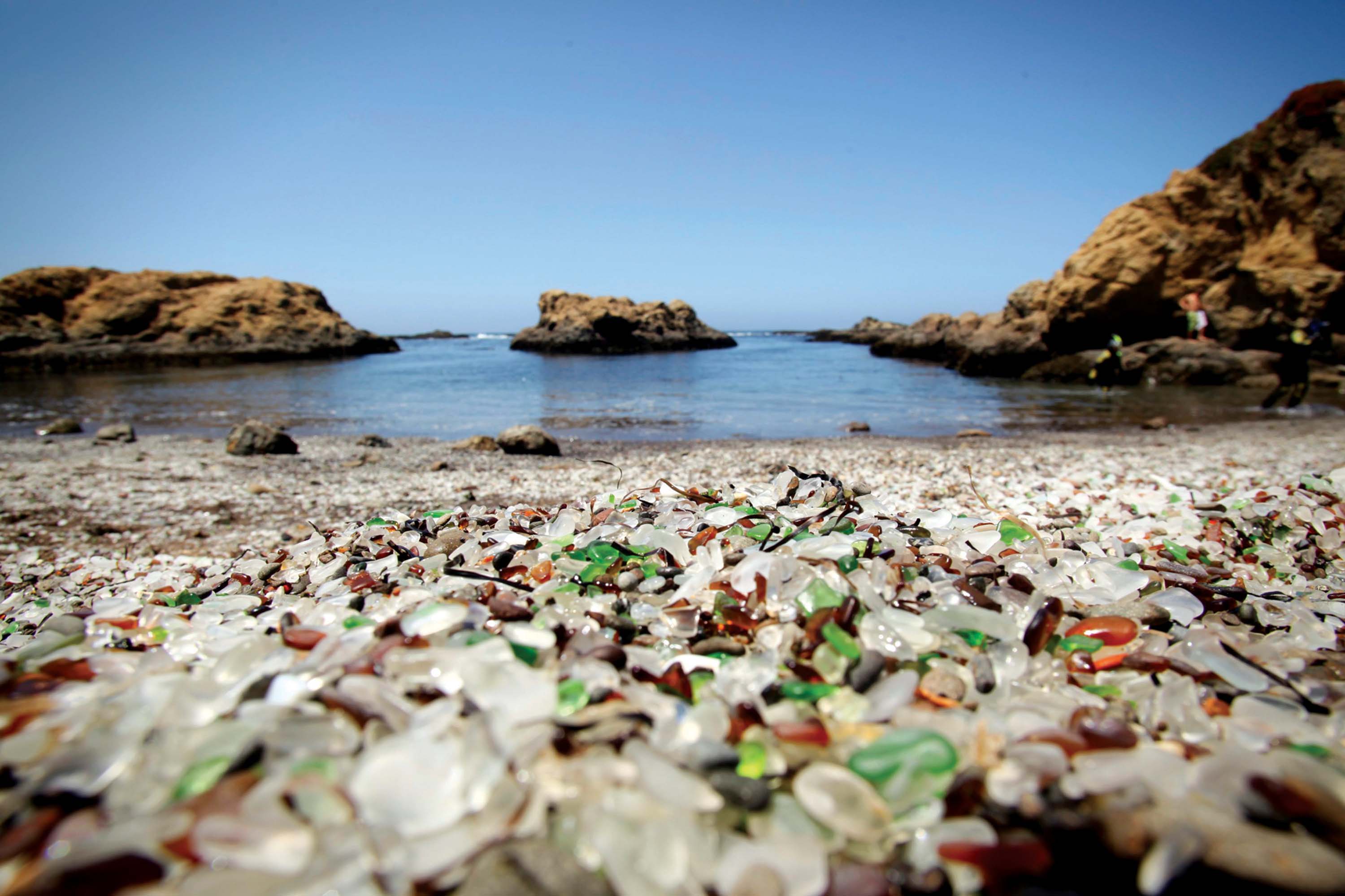 Up the Northern California coast, where redwoods soar skyward and gray whales migrate by the tens of thousands each winter, beckons a place so magical you’d swear it leapt out of a fairy tale. Here, the rare candy cap mushroom that smells and tastes of maple syrup preens its fleshy gills after a gentle rain. Fern grottos, awash in ascending and descending shades of green, quiver at the slightest breeze, as if wooing the wildflowers among them. This is the county of Mendocino, where getting lost in its Shangri-La splendor is precisely how you find yourself again.

With spotty cell phone coverage and hit-and-miss Internet access, this escape is where you must embrace your digital detox. Forage for mushrooms among the 3,000 species in the forests. Sift for glass pebbles at Glass Beach. Toast the sunset with a glass of Petite Syrah at Pacific Star, a winery perched above the ocean. The smooth coastal Highway One features plenty of vista turnoffs and paved roads that lead you to an infinite number of beaches and fern-laden forests.

This agricultural community reverberates with a slight hippie vibe (think crystals and tie-dye shirts and long-haired fellows from the ’60s). It is divided into five regions: south and north Mendocino on the coast, and the three inland rural communities of Anderson Valley, Upper Russian River Valley and North County.

Wildly popular are the southern and northern coasts with green cliffs so precise they look as if they have been serrated by a cake knife. Frozen-in-time hamlets, including Point Arena and Gualala in the lower half and Mendocino and little river in the north, have served as prime backdrops for movies such as Same Time Next Year and East of Eden. Ancient lighthouses, undulating ocean hues of bioluminescent turquoise and waves exploding against rock islands bring out plein air artists who become barnaclelike fixtures to the shoreline.

Of the three inland areas, Anderson Valley is notable for door-to-door wineries along Route 128. Tiny townships Yorkville, Boonville and Philo are characterized by a few inns, cafes and galleries. Before your brain registers where you are, you’ve left one town and entered another.

Over the 20-something years this author has come here to ‘tune in and tune out,’ little has changed. The bed-and-breakfasts that were here then are here now. Take, for instance, St. Orres inn in Gualala. The Russian-domed set of cottages and main building, with its award-winning dining, was built in the late 1970s, and one of the three original partners, Eric Black, is still active, still doing the woodworking himself. There’s no cookie-cutter pattern when it comes to the architectural individuality of the rooms. The wood-shingled Black Chanterelle cottage, in particular, features a celestial wood-beamed ceiling with an octagonal domed skylight that evokes a chapel.

Last year Dixon opened new rooms at the sister property across the street dubbed the inn at cobbler’s Walk, named after the cobbler who once lived on the premises. Each of the five rooms is replete with modern furnishings, televisions and fireplaces.

Mendocino galleries are plentiful. Visitors will find an assortment of blown glass, tiles, fine art and wood-working galleries. Very memorable is Studio 391, a small, but well-appointed gallery in Gualala where owner Paul Kozal and his wife, Carol, have kept their business dream alive for the past decade. Displaying his own nature photography, including portraits of wild Mendocino mushrooms, Paul says the gallery also carries works by nationally recognized local artists such as Karen Shapiro. She has perfected Raku ceramic sculptures in super-sized replicas of beloved objects such as Coke cans and Elmer’s Glue.

Between Mendocino and Gualala is the refreshing absence of mega resorts, box stores, franchised fast-food out-lets and the all-too-familiar coffee roastery we shall not name. You’ll find all that is joyously original. Cafe Beaujolais, for one, specializes in local bounty. Its pan-seared sturgeon is immersed in a delicate wild mushroom sauce that uses the candy cap for that maple syrup flavor. The housemade mango sorbet tastes cleansing and as crisp as a shot of cold night air.

In Point Arena, Franny’s Cup & Saucer, a door-front bakery primed in infant blue, is often why visitors flock to this 448-person village. Instead of a doormat, the front stoop is completely grouted in a whimsical, flower mosaic. Although the mother-daughter bakery can barely squeeze in five customers, it manages to pack in a sales display of retro toys, jewelry, homemade jams and chandeliers. A steady stream of devotees don’t mind waiting outside for a passion fruit cream-cheese Danish or the (take a deep breath) chocolate pistachio apricot Queen of Sheba torte.

And at the Stanford Inn, the Mendocino lifestyle is elevated to a whole new level. With a wellness center program integrated with the inn’s services, visitors can participate in the ultimate eco-stay. Yoga, nutrition classes and organic gardening seminars are all part of a typical week. The Ravens’ vegetarian restaurant proves that delectable gourmet dishes can be made without eggs, milk or meat. An on-site spa with three treatment rooms is ensconced on the edge of a forest with views of the trees throughout. Encouraging exercise, the inn also runs a canoe center that rents hand-hewn outrigger canoes made by a local craftsman.

With this high respect for nature and wellness is a matching respect for the arts. There are more artists per capita in Mendocino County than any other county in California. The colony of Gualala, with less than a 600-person population, runs its own Gualala Arts Center, operated on 11 acres of donated land. The site features a monthly rotating gallery of local artwork and holds classes on everything from quilt-making to watercolor painting. Concerts and tai chi, poetry readings, weddings and memorials — anything can and does happen in this space, according to executive director David ‘Sus’ Susalla.

And less than an hour away, the Mendocino Arts Center, founded in 1959, offers more than 200 art classes for some 1,200 students annually. Anyone can take a course in jewelry, sculpting, fabric arts, ceramics and fine art, often with renowned instructors. The nationally recognized center also features a gallery and gift shop selling local artists’ wares.

With so much to see and taste, you can create your own Mendo moment. Let go of agendas, forsake your cell phone and let your serendipitous spirit guide you. Why? Because few places on this earth leave one spellbound, speechless and undone all at once. 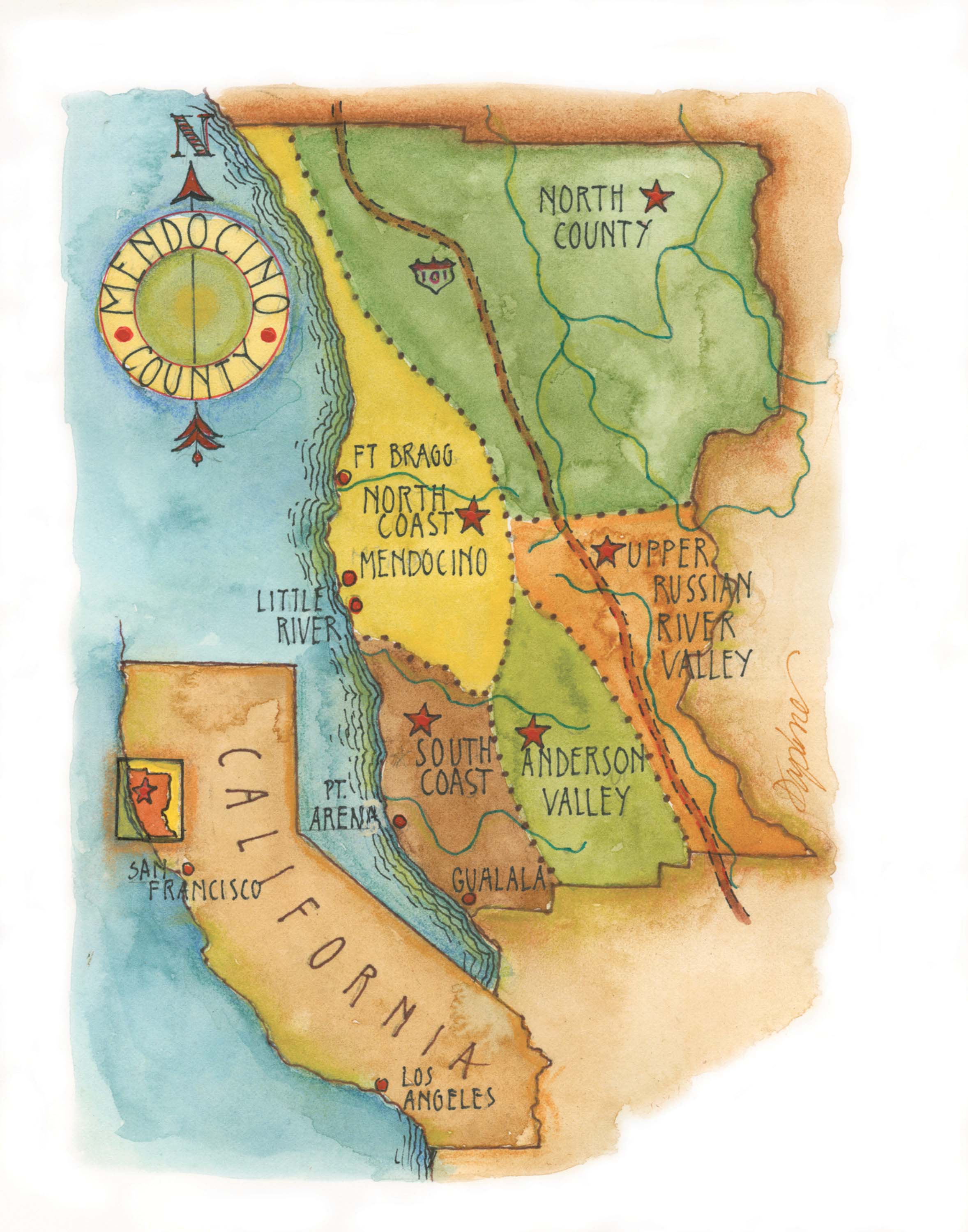 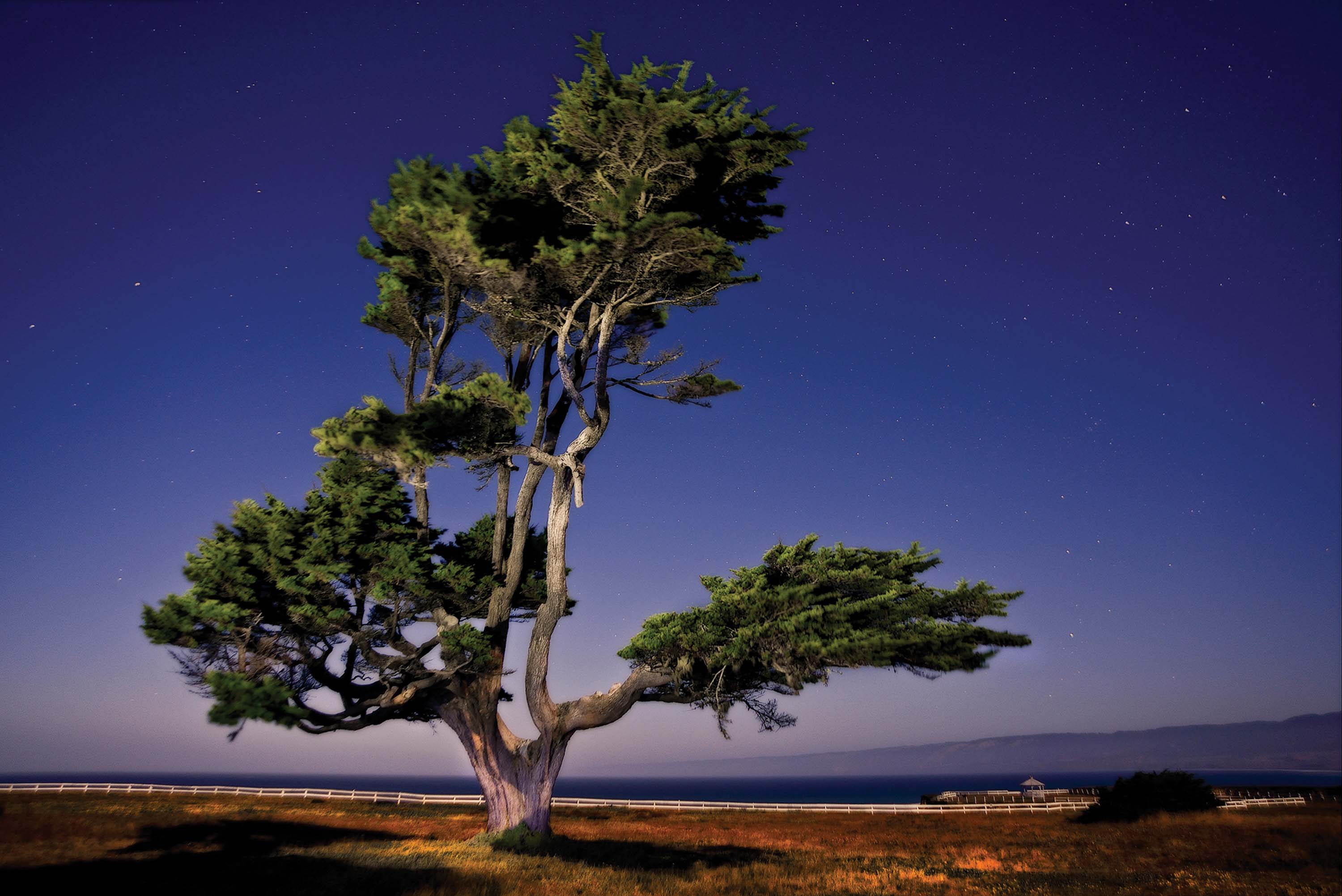 The giant night cypress is a good marker on your hike in Point Arena. 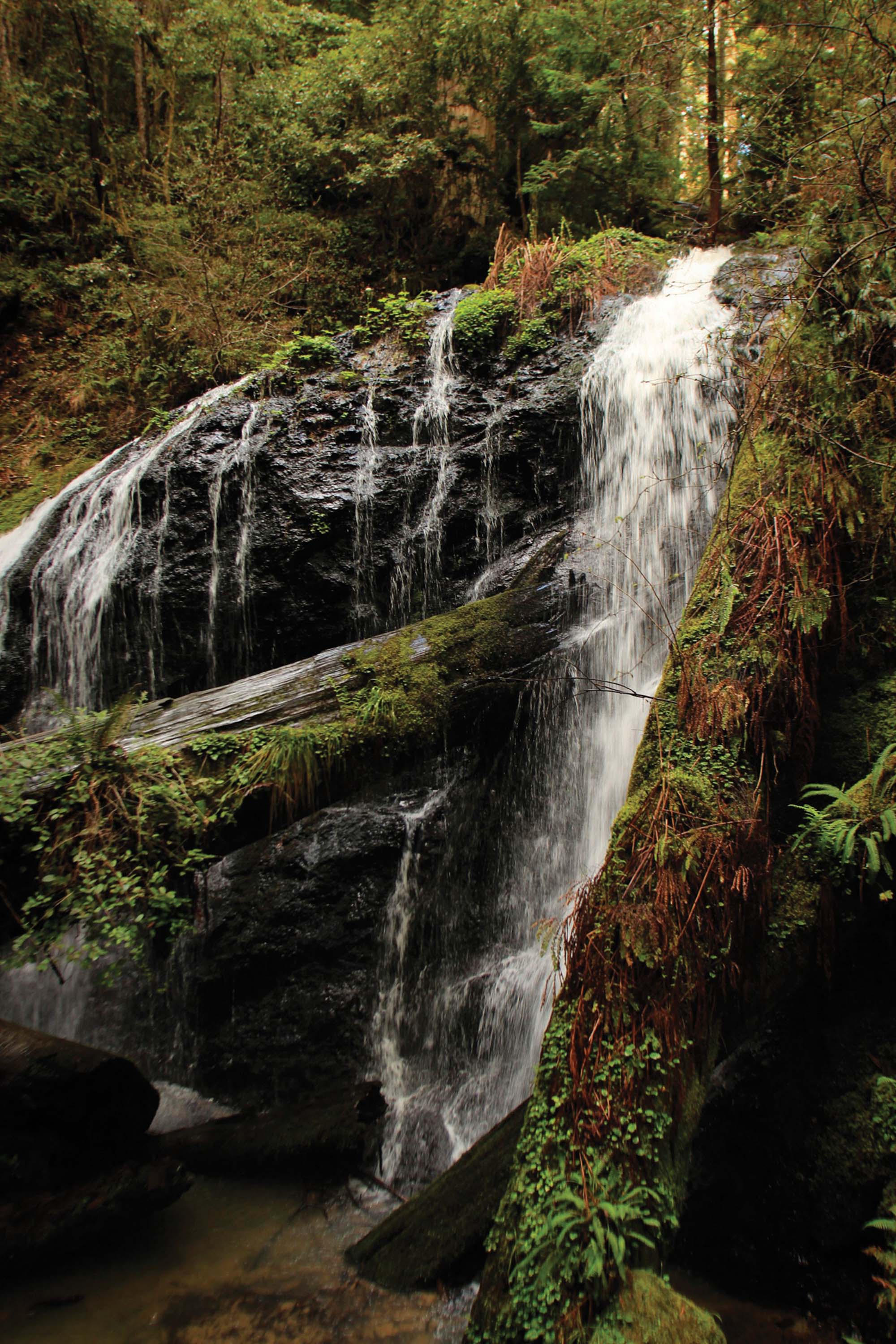 The Russian Gulch waterfall is a rare find. 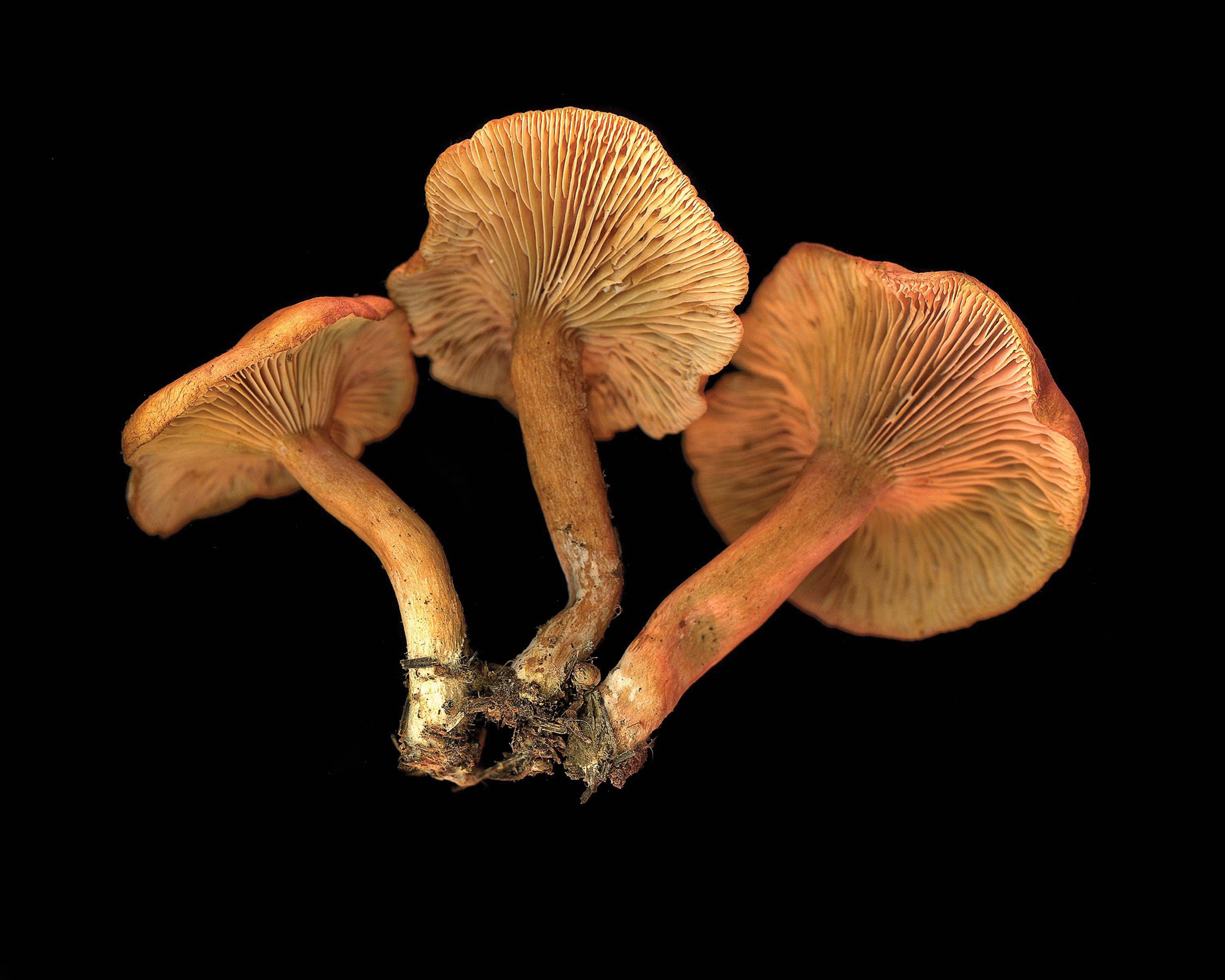 The candy cap mushroom is one of 3,000 species in the area. 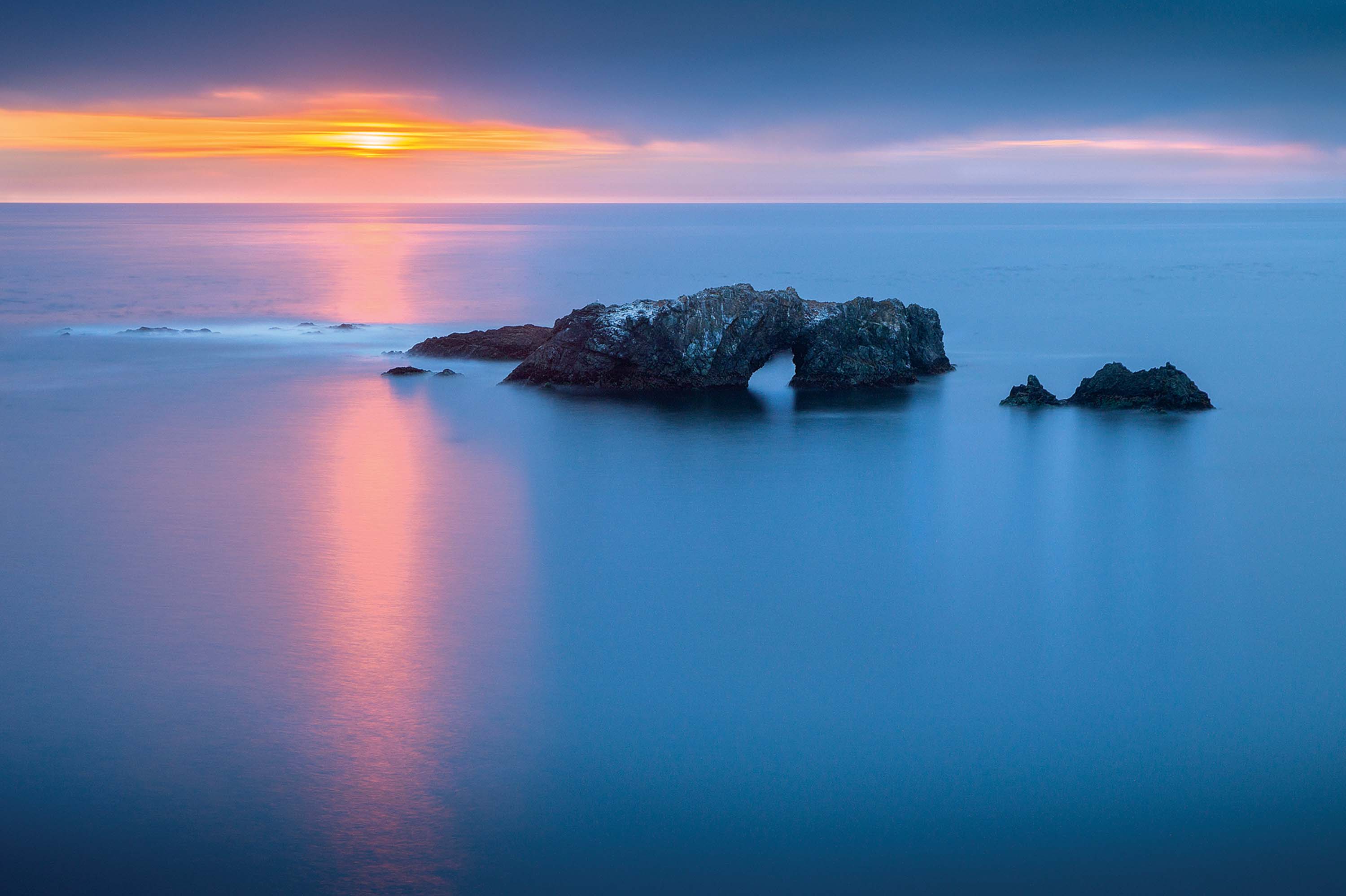 Arch rock seascapes are easy wonders to spot along the coast. 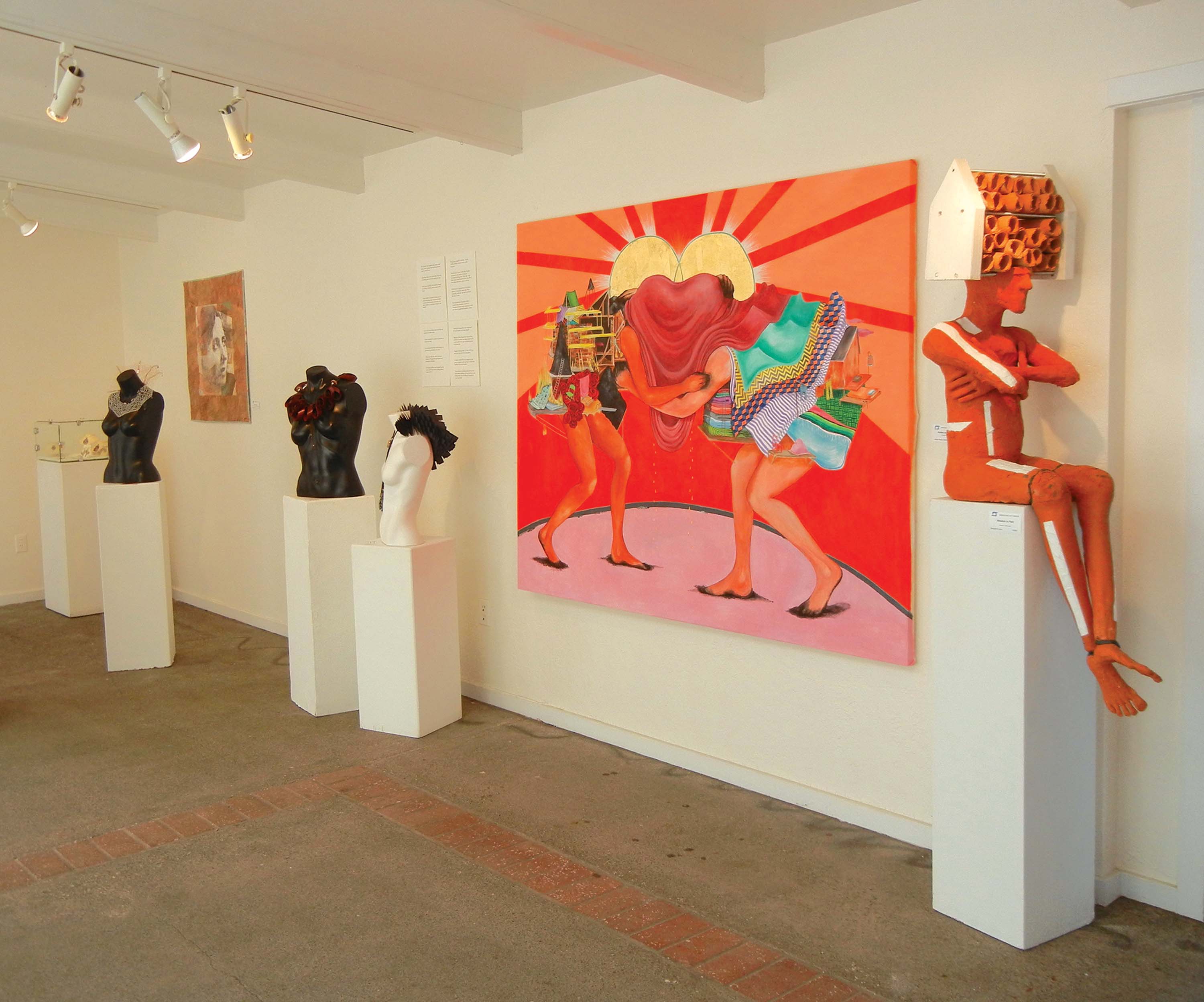 At the Mendocino Art Center, the artist-in-residence exhibit gives a voice to accomplished professionals.