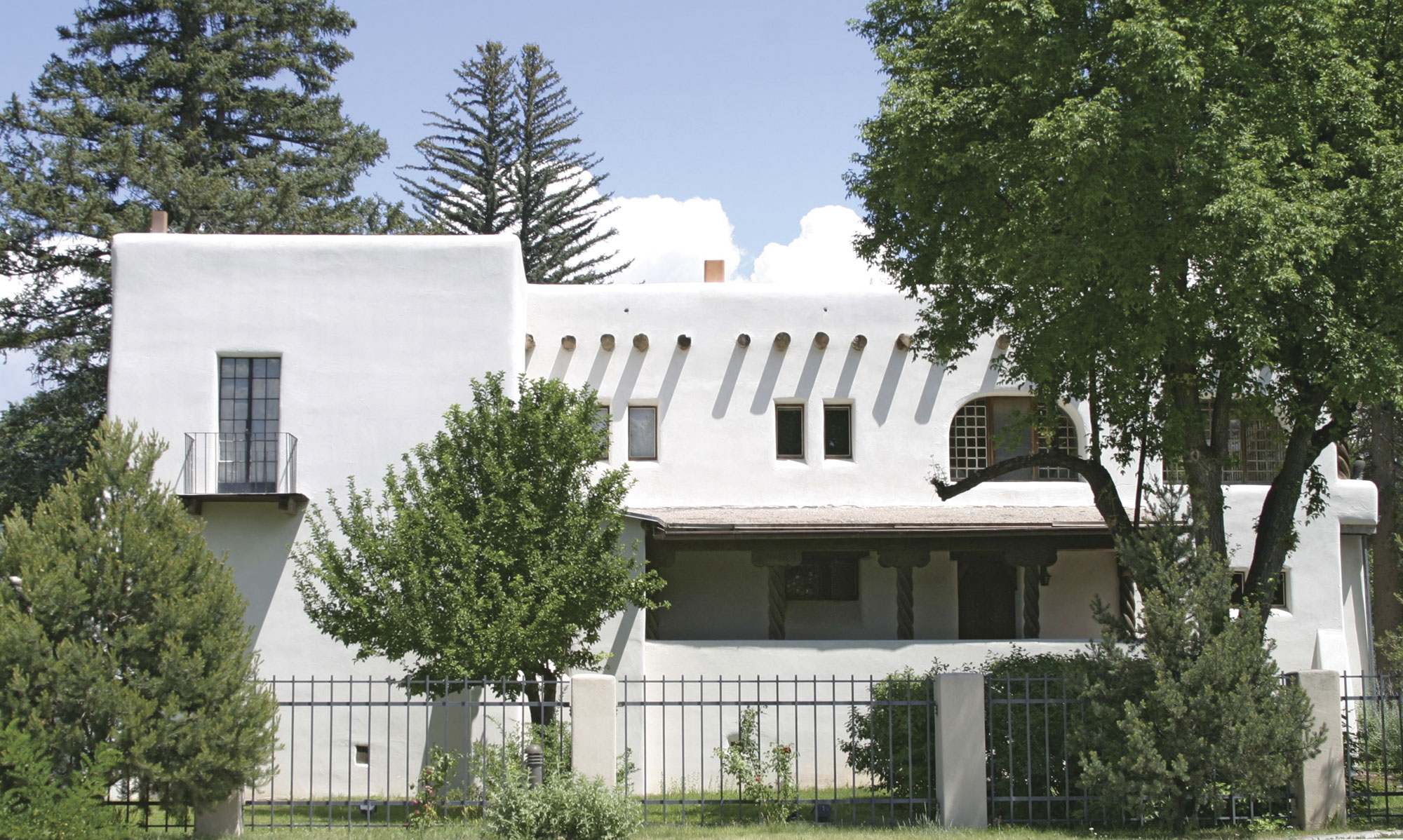 The Taos home of Russian artist Nicolai Fechin is on public display for the Taos Art Museum.

His name was Gus. We met only once, but it was magic.

My amiable llama guided me on a picturesque trek through wilderness rich with alpine tundra, musky with the dew of wildflowers. To the music of a cooling creek, we watched the light play on ancient rock formations.

Light and llamas are two of myriad enticements Taos uses to lure the visitor for a weekend, a month or a lifetime. Light — for there is none more lovely in the West. Llamas — for the terrain of Taos is ideal to enjoy this engaging cousin to the camel. Our four-mile trek included casual commentary from our guide at Wild Earth Llama Adventures. He identified wild herbs and flowers and described the loveable llamas. At mid-point, we paused for lunch (humans and four-footed friends). Our half-day trek could be expanded to a full llama day, with fly-fishing and photography. El Paseo Llama Expeditions also offers adventure in the cool Taos mountains. Both outfitters provide gear and gourmet meals.

The same stunning light we encountered with the llamas captured the hearts of a pair of accidental tourists more than a century ago. En route to paint the landscapes of Mexico in 1898, they broke down near the fledgling town and flipped a $3 gold piece to see who would transport the wheel for mending.

E.L. Blumenschein set out the 20 miles for repair. While “Blumy” lost the toss, good fortune and the Taos sun shined on him. He fell in love with the views, becoming a regular visitor. His friend Bert G. Phillips was even more enchanted. He moved to Taos where the two began the now-legendary art movement, the Taos Society of Artists. Their pal, Joseph Henry Sharp, was a charter member. In the style of these artistic adventurers, today’s Taos folk cut their own trail, honoring the tradition of independence, good taste and style.

Ansel Adams, D.H. Lawrence and Georgia O’Keeffe were inspired by Taos and their work is celebrated in many parts of town. Among other Taos visionaries is mountain man Christopher Houston Carson, who has his own shrine, The Kit Carson Home and Museum. The oldest museum in Taos, it is one of several in the Museum Association of Taos. You’ll stroll through the famed scout’s home for a close-up view of period furnishings, mountain man relics and gun displays.

These upstart Anglos and eccentric artists were the new kids on the block, following the first settlers: the Indians. Their 900-plus year old Taos Pueblo is a much photographed, historic adobe dwelling. Well informed guides describe the struggle, courage and contributions of the native people in this attraction which ranks as a World Heritage site. Sample native foods, take in a pow wow and watch artists at work.

The town’s cultural mix reflects the 1615 invasion of Spanish explorers and the ensuing array of trappers, scouts, Indian fighters, artists, dealers, collectors, novelists, sculptors, restaurateurs and developers. Artful awareness breeds both a frontier sensibility and burgeoning gallery scene, including the Navajo Gallery featuring work of the late R.C. Gorman. Anita, at the Taos Chamber, confirms the presence of 1,000 working artists, an astonishing number in a town of 6,000 and county of 29,000. Only New York and Paris rival Taos and the larger Santa Fe, 70 miles away, as art markets.

Take picturesque River Road along the Rio Grande to the vistas of the Sangre de Cristo Mountains, then head back to town. When you’ve kicked off your hiking boots and had your museum fix, satisfy your hunger at the Taos Inn, a historic landmark once the home of the town’s first doctor. Parts of the newly expanded inn date to 1650 and the relaxing courtyard boasts flowers and fountains. Nestled in the heart of the historic district, the inn is a great location for museum and gallery hopping. Its restaurant, Doc Martin’s, gets high ratings for its Old West atmosphere and inventive fare.

In Taos you’ll see what attracted actor Dennis Hopper to settle here, and what drew grand dame Mabel Dodge Luhan to dump her third husband and marry a Taos Indian. Fabulous food, abundant art and outdoor activities fill a day or an eternity. You’ll see the light that drew Thomas A. Edison here in 1898 for an early silent film.

For B&Bs, inns, condos, casitas and the spas for which Taos is renowned

go to TaosVacationGuide.com and plug in your preferences. 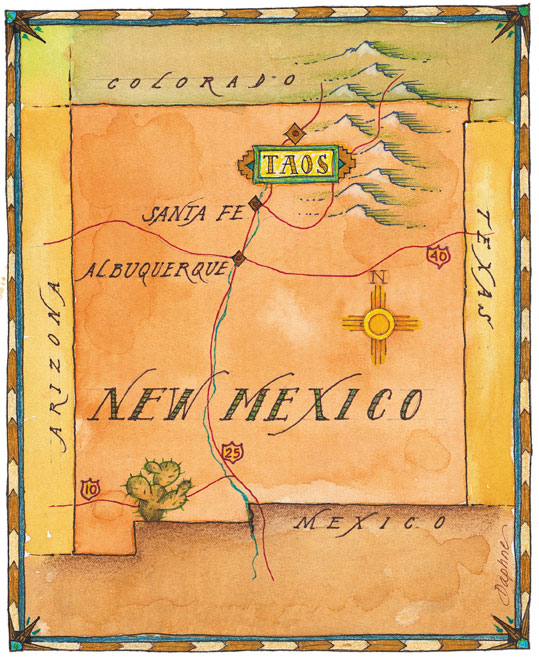 The famed Taos Pueblo is a World Heritage site. 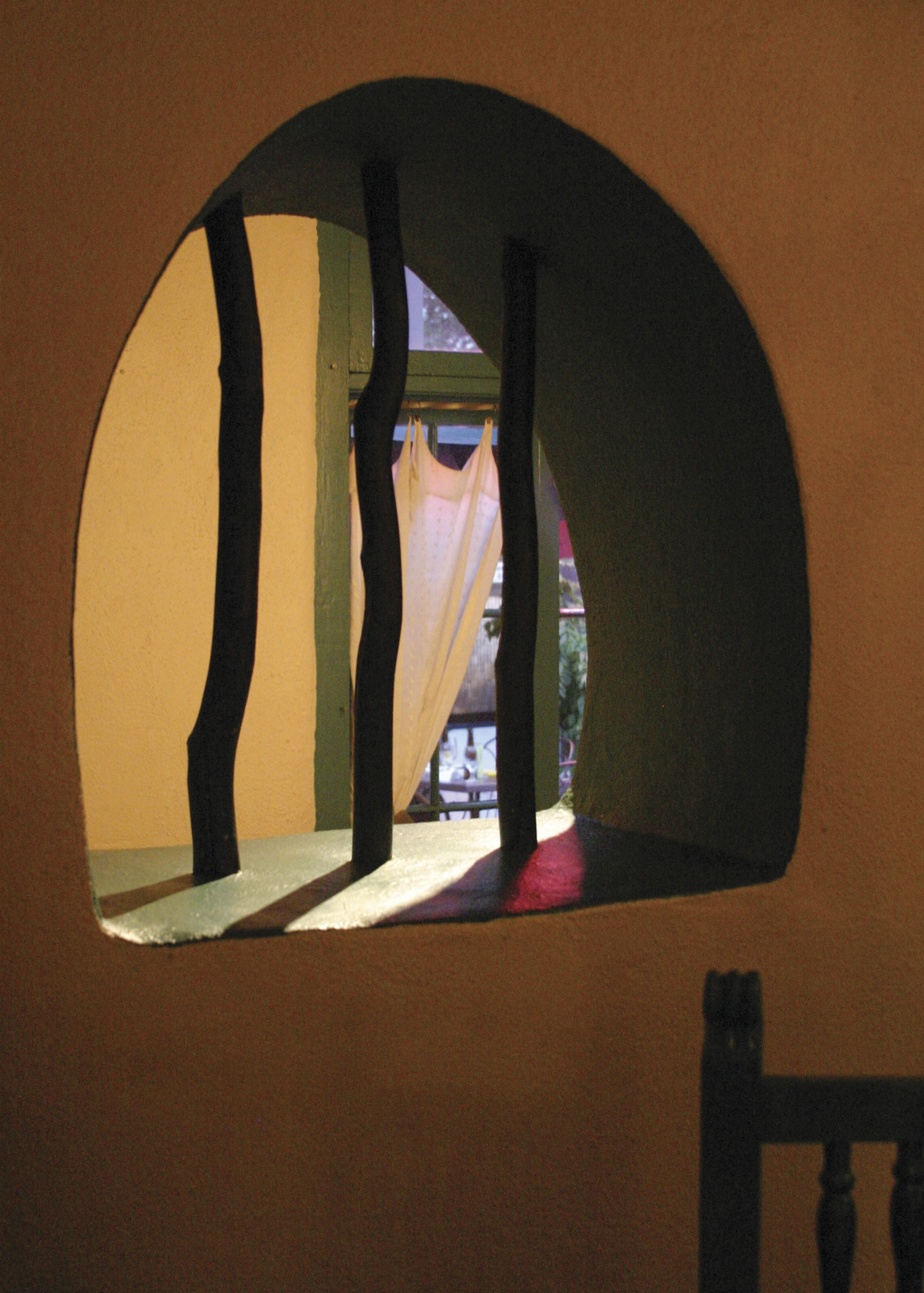 The historic Taos Inn includes Doc Martin’s and the Adobe Bar — often referred to as the “living room of Taos.” 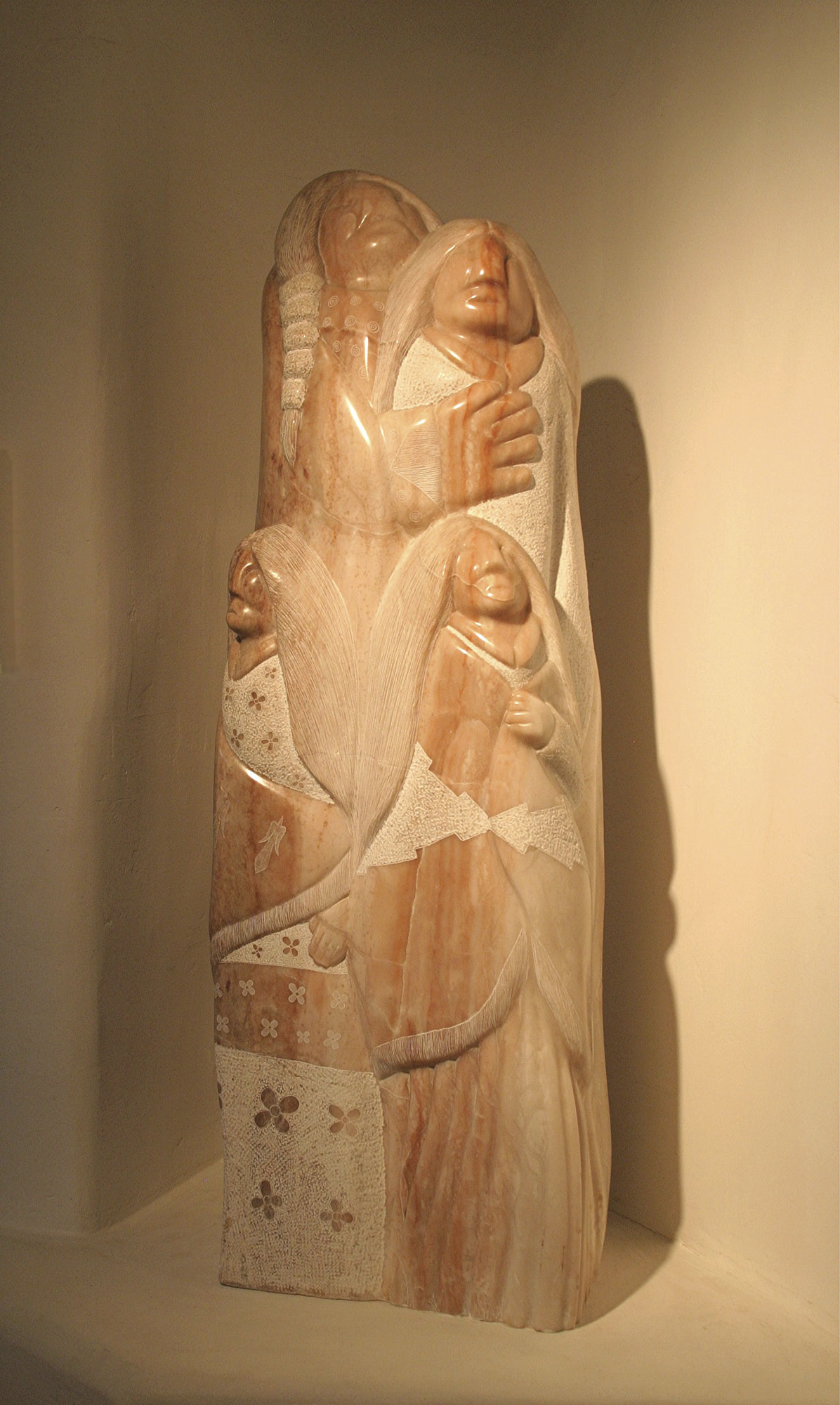 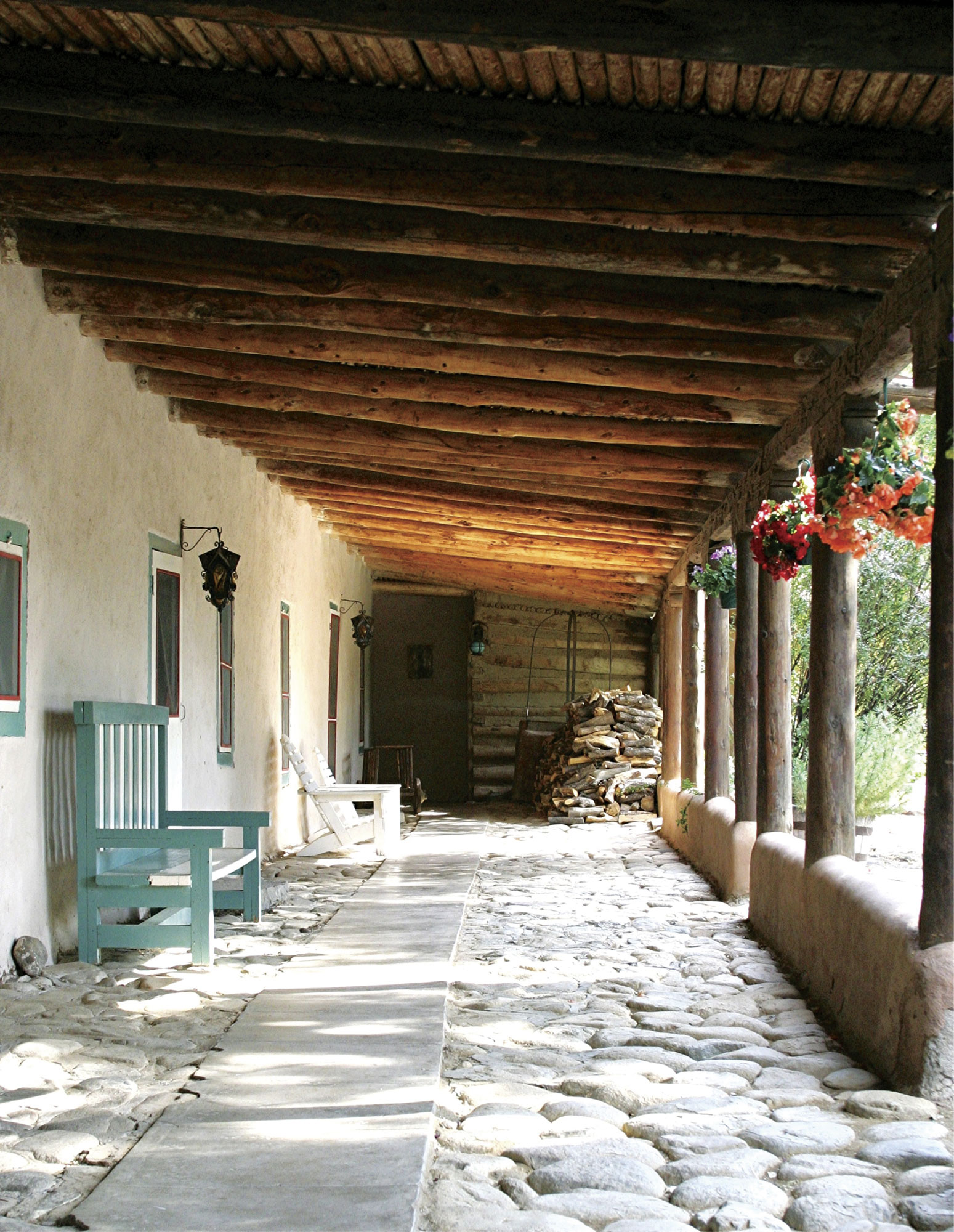 Cobblestones, adobe and peeled logs with a splash of color are markers of Santa Fe Style at Taos’ historic Mabel Dodge Luhan house. 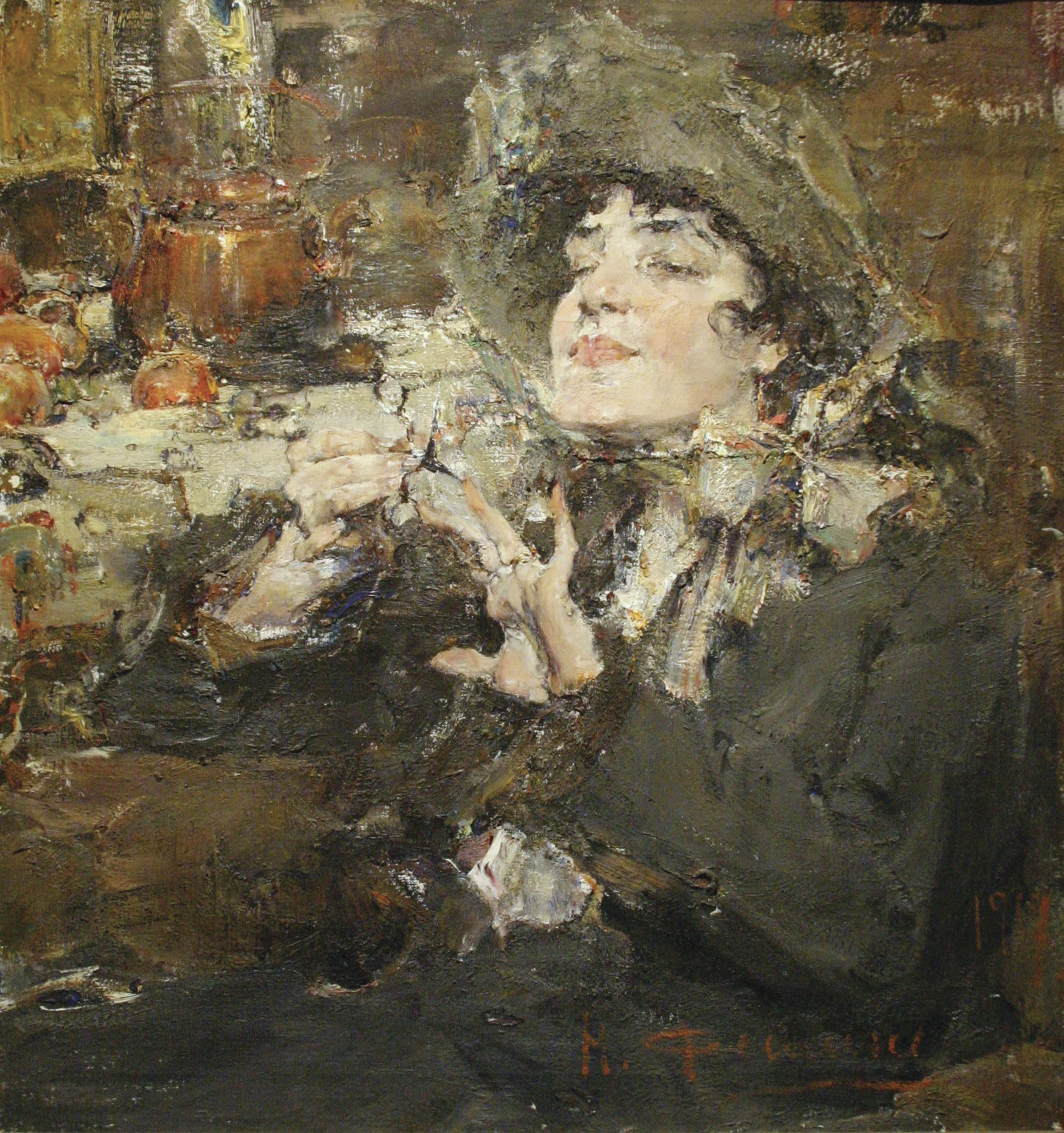 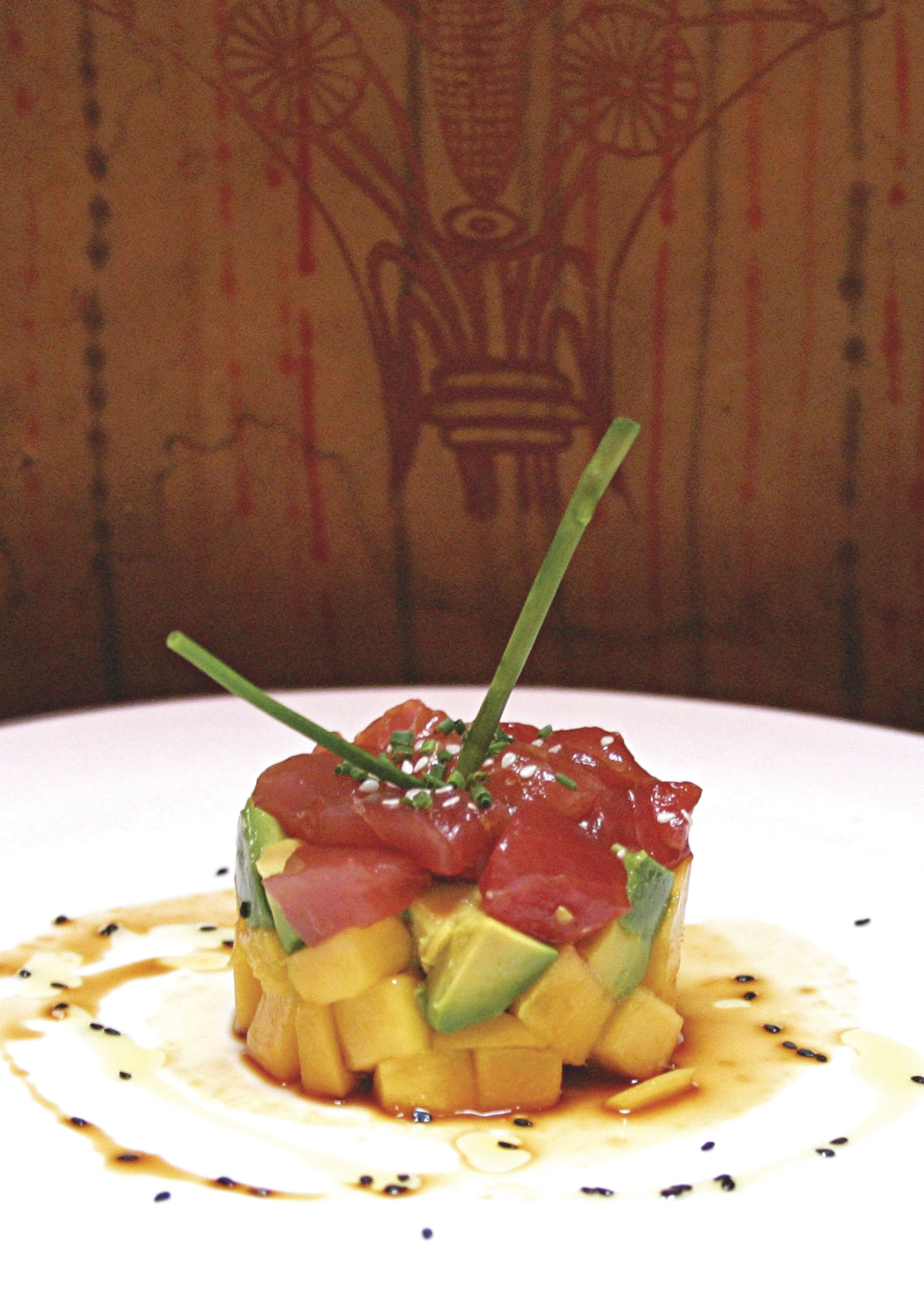 Joseph’s Table serves a tuna tatare, with fresh ahi, avocados and mangoes that is appropriately as colorful as the vibrant palette of Taos itself. 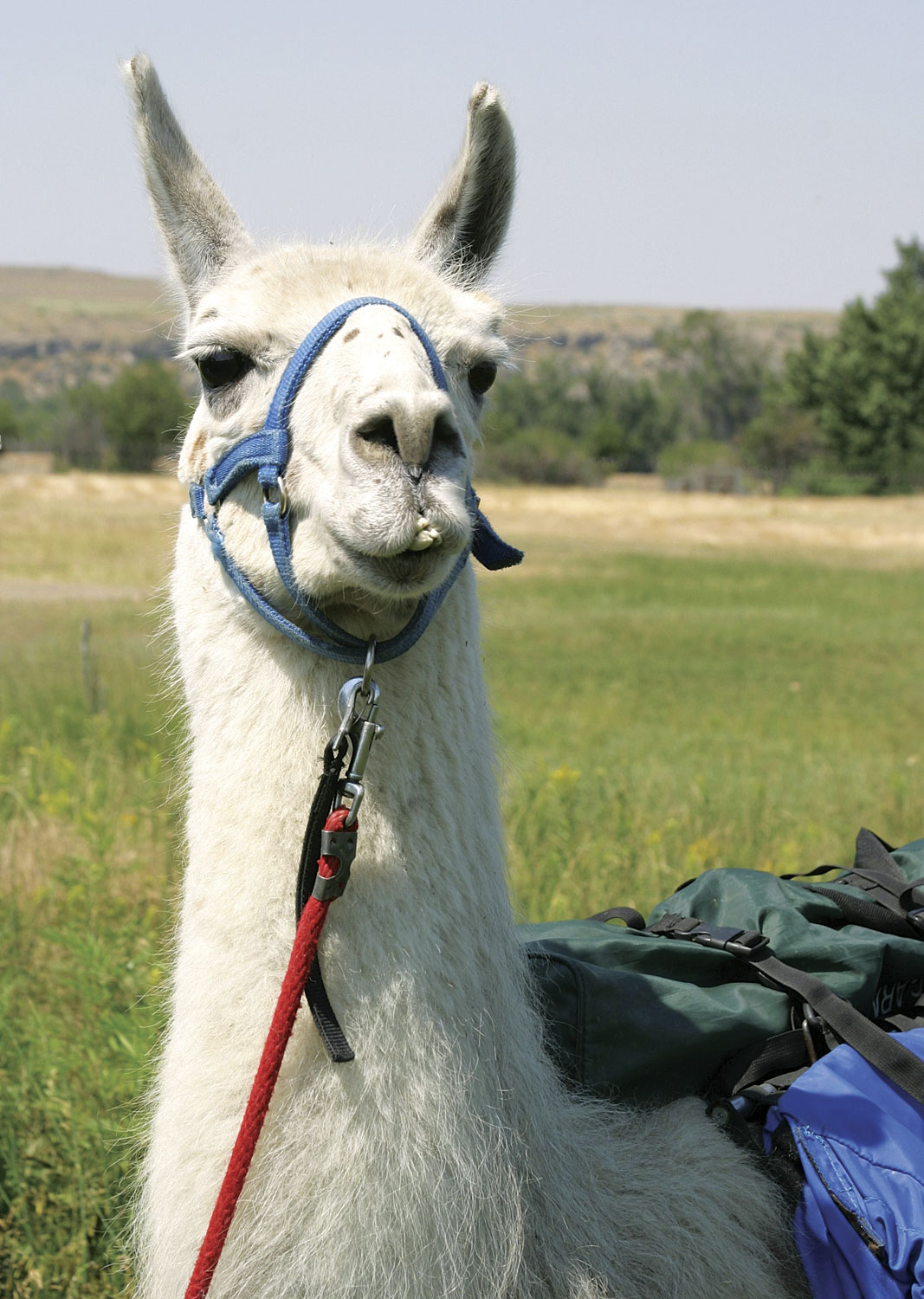 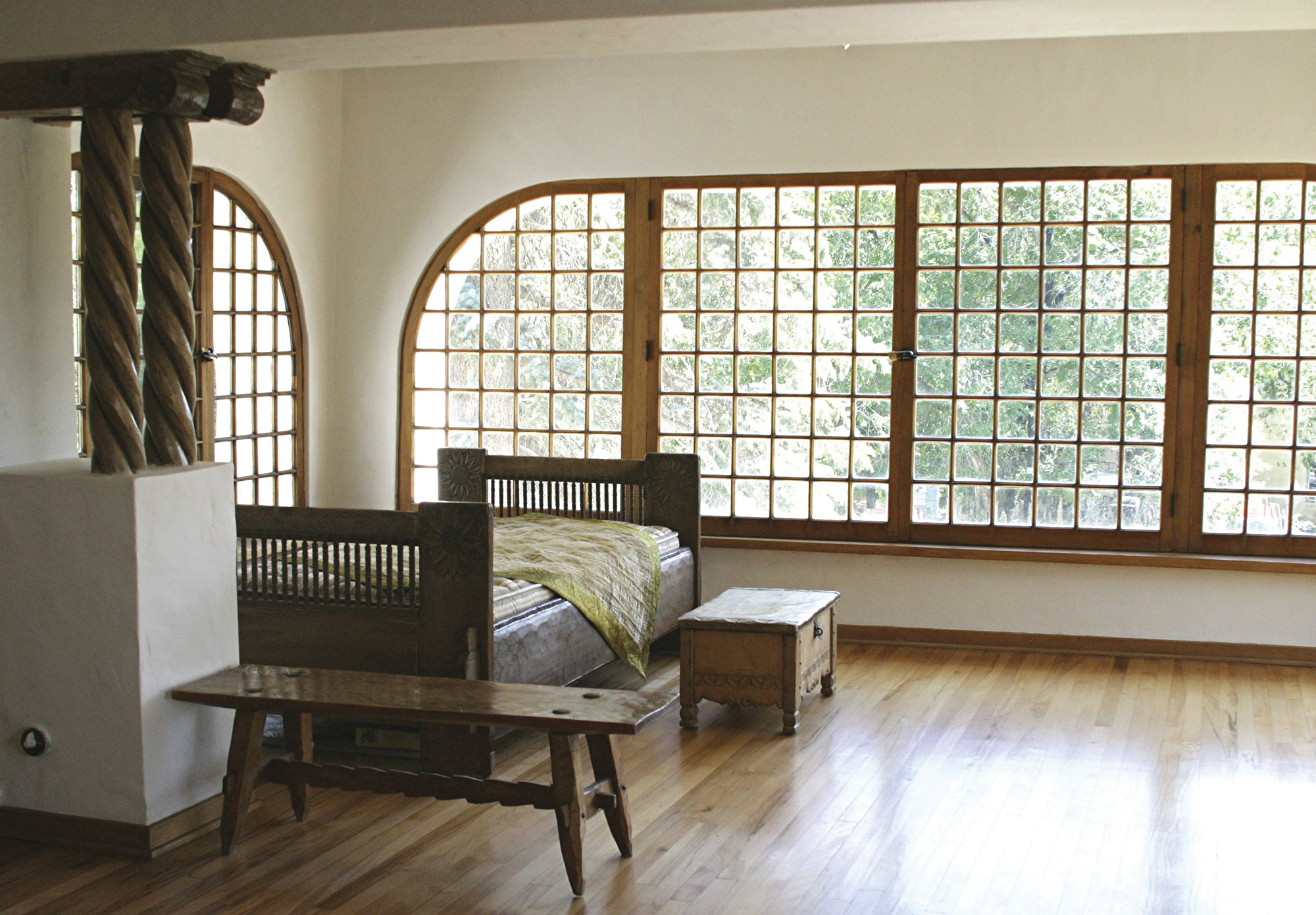 The elegant and spare taste of Fechin’s unusual combination of adobe and European style is kept intact at the Fechin House to honor the famed artist. 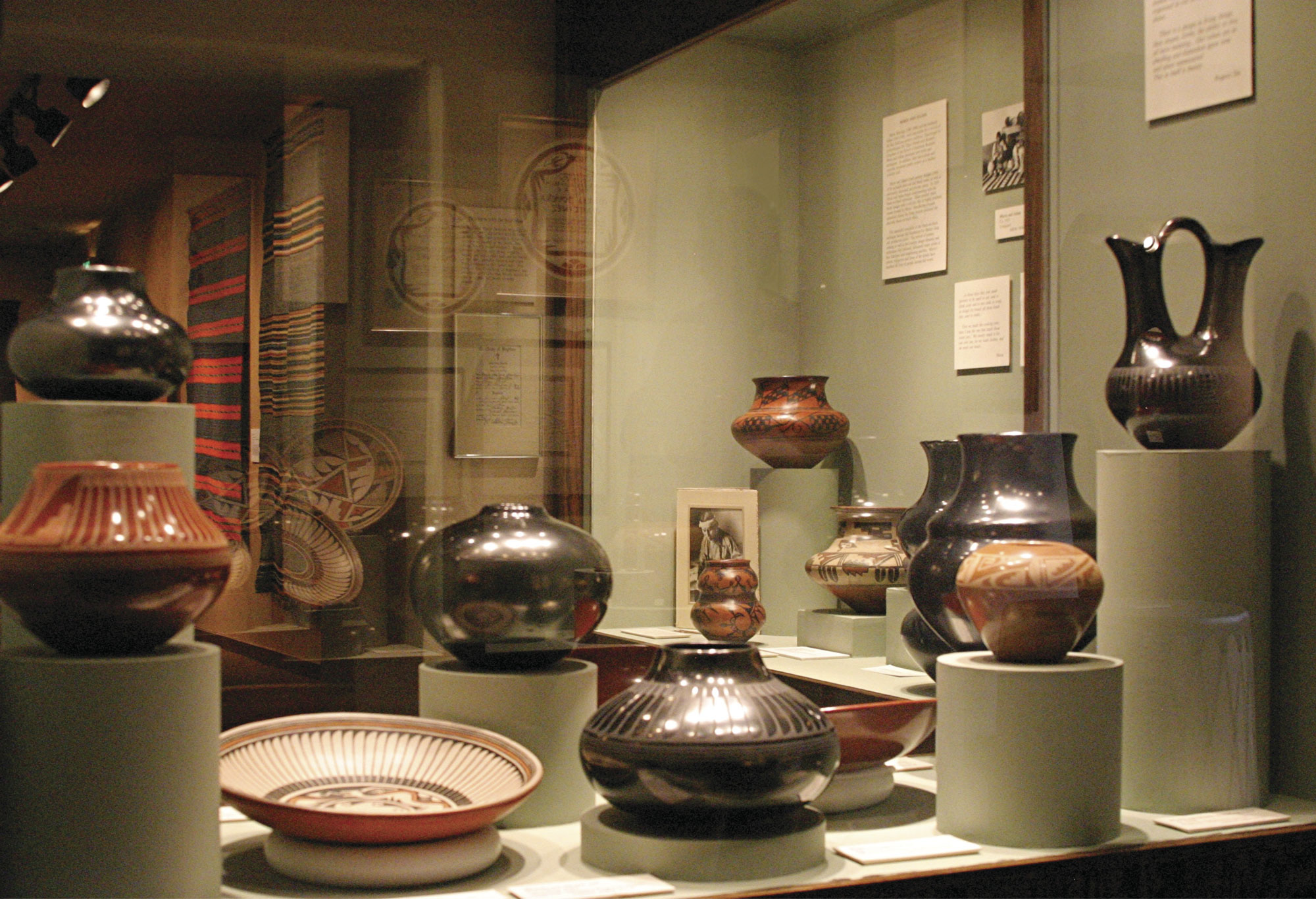