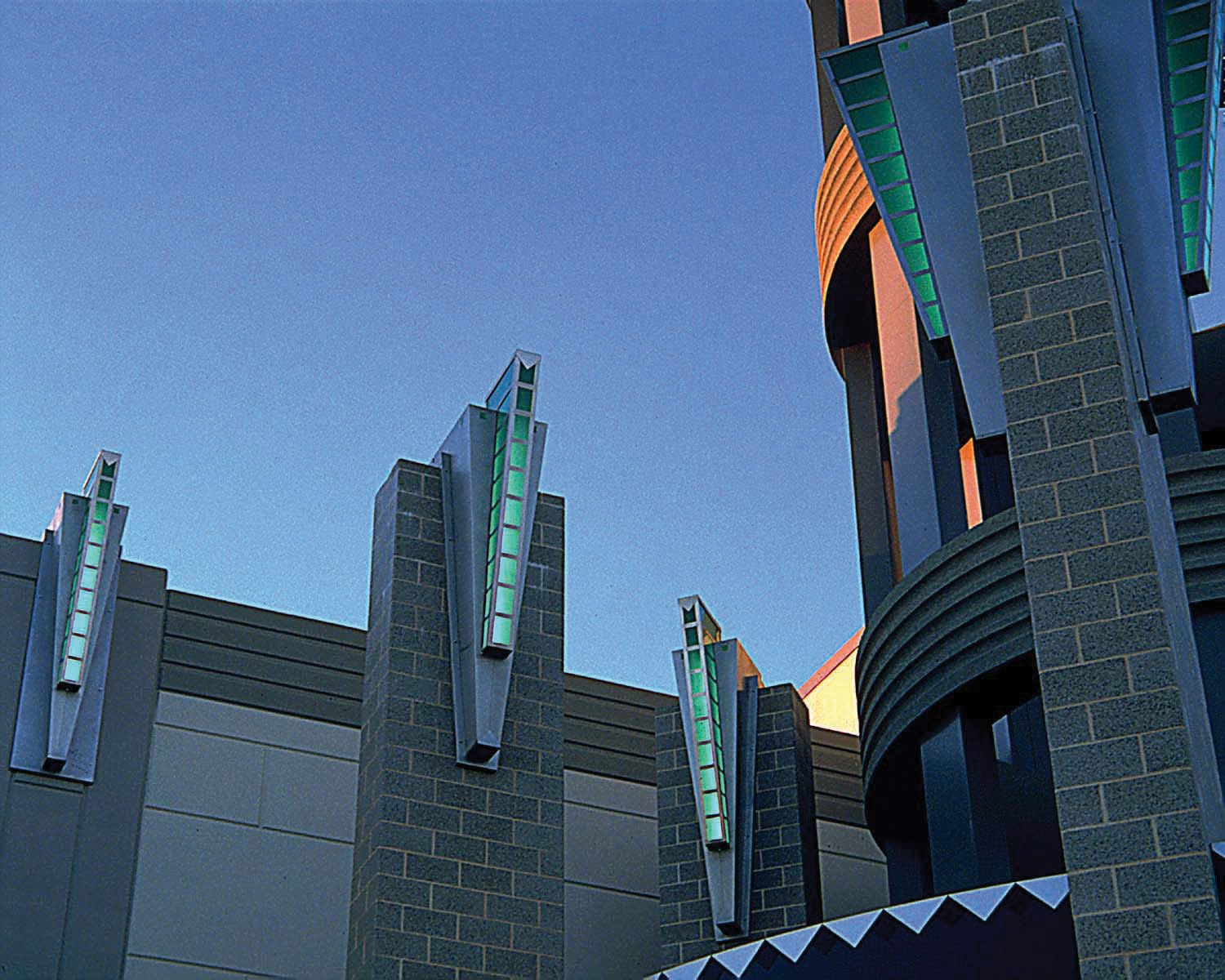 Two Hills Studio, an architectural fixture design company, has been in business for 31 years. This year, Scott Gross found his calling when he bought the company from founder Britt Medford.

“Britt was an architect and recognized a need for fixtures that he couldn’t find anywhere, so he started fabricating them himself,” Gross says. “He and a metalworker started the business out of his garage. Two Hills was doing better than his architectural practice. And when he had to make a decision, he went with Two Hills.” 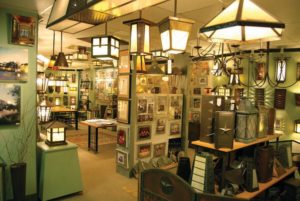 Gross, a former civil engineer, enjoys every aspect of the business. “I’ve come at it from a different perspective,” he says. “I really wanted something completely different, and I just fell in love with it as soon as I started seeing what they were doing. I’ve been here for six months. It was a dream I never knew I had until I found Two Hills Studio.”

They create custom design work at the studio based in Austin, Texas, including lighting and metal fixtures, such as vent hoods, mailboxes, and mirrors. They also collaborate with interior designers, architects, and individual clients with unique ideas. 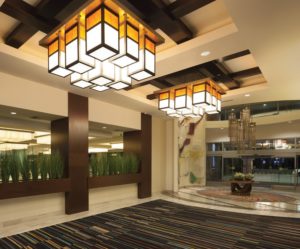 “People come to us with a picture of what they want, or a sketch of a room, or even architectural drawings,” he says. “Sometimes they just say, ‘We need something for this space.’”

Teasing out what the client is looking for — even when they may not know exactly what they’re after — is part of the excitement for Gross. “We may look at the patterns or a dominant theme to the room. Is it curvy or organic versus straight lines? Does it have a geometric feel? Is there a feature on the property, or a roofline that might be nice to incorporate or complement?”

Gross is currently working on a client’s boathouse. It’s an open-air facility with walls that don’t quite reach the ceiling. The architect was looking for pendant lights that would be visible through the openings. Gross took the idea of waves for inspiration. 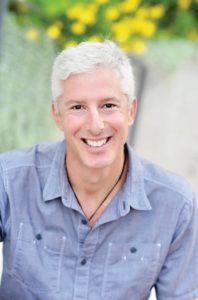 “We want it to be personalized,” Gross says. “It’s what we offer, and it’s fun. We want to give our clients something that will elicit oohs and ahhs. People can go anywhere for something to put on the wall or to hang, here’s an opportunity for us to tie things together. Lighting is a way to do that.”

After meeting with a client, Two Hills Studio will begin to fabricate the fixtures, working primarily with copper, brass, and galvanized steel. “When a project comes in, we start with a cut sheet with basic dimensions, then we develop a pattern for that fixture,” Gross says. “From there, we add details, which are also on the pattern. With glass, we have limited capabilities. We do some leaded shapes, but we don’t bend or blow glass. We also work with mica and acrylic. If it’s something special, we’ll custom source it.”