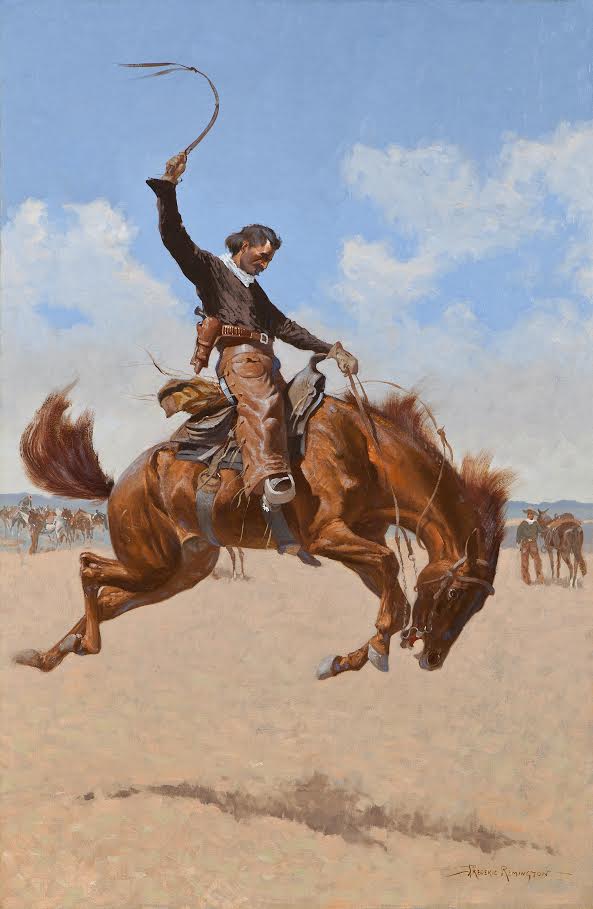 INDIANAPOLIS – Visitors to the Eiteljorg Museum will experience beautiful and provocative art works starting Nov. 10 when the museum’s renovated Western art galleries open to the public. In the redesigned galleries will be the new exhibition Attitudes: The West in American Art featuring iconic paintings and sculptures from the museum’s renowned Western collection as well as newly acquired art works and new interactives.

Over the summer, two connected Western galleries on the Eiteljorg Museum’s ground floor that were built in 1989 — the Art of the West Gallery and the Gund Gallery — were extensively renovated to make the best use of the space and lighting and present fresh and engaging interpretations of the art, including portraits, landscapes and bronzes. The Attitudes exhibit puts the Western art works into their historical and cultural contexts, and places them within the broader framework of American art. It shows, for example, how Western art is not an isolated offshoot, but instead is deeply rooted within America’s larger artistic traditions and movements. 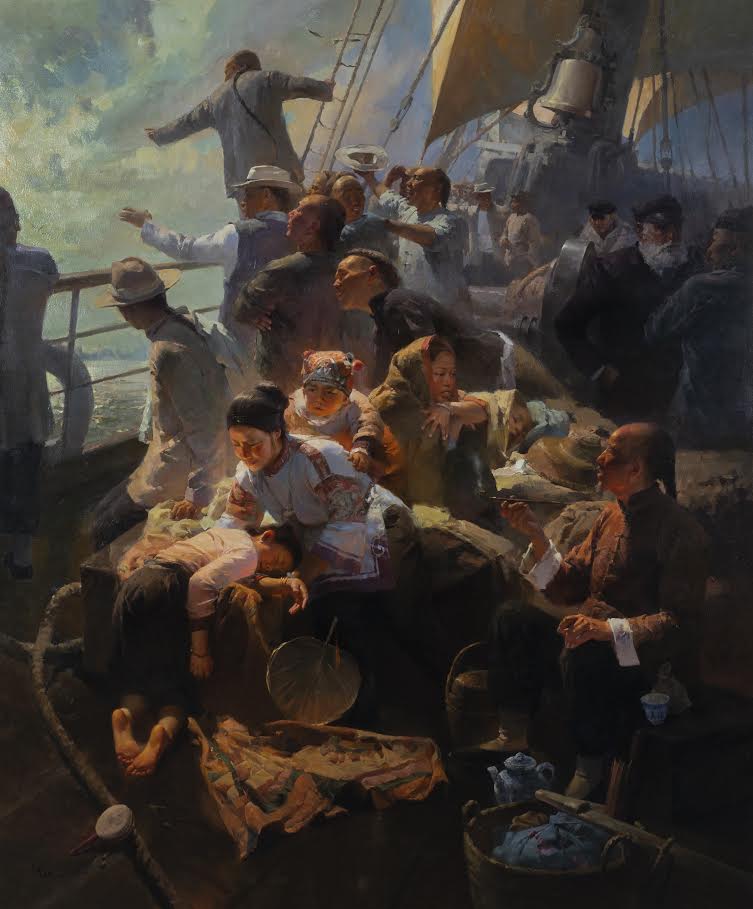 “As the Eiteljorg Museum approaches its 30th anniversary, it does so with this first major reconceptualization of its Western art galleries since the museum’s inception,” Eiteljorg President and CEO John Vanausdall said. “Not only are our new galleries addressing the question of what Western art is, they are more deeply exploring the art’s place in American culture. If a visitor wonders why a particular painting or sculpture looks the way it does, or how the artist made it, or what that artist’s life was like, then our new galleries will convey those insights. The experience will make a visit to the Eiteljorg all the more rewarding and enriching,” Vanausdall said.

Some stunning artworks shown at the Eiteljorg in years past that are visitor favorites will return in the new galleries, including iconic paintings by Georgia O’Keeffe, Frederic Remington, Albert Bierstadt, Oscar Berninghaus and Charles Russell and sculptures by Remington, George Carlson and Allan Houser. Through grants, many of the works have been conserved and reframed, allowing the museum to show them as the artists intended.

Also included in the Attitudes exhibit are some exciting recent Eiteljorg acquisitions that underscore the diversity of artists in the West: 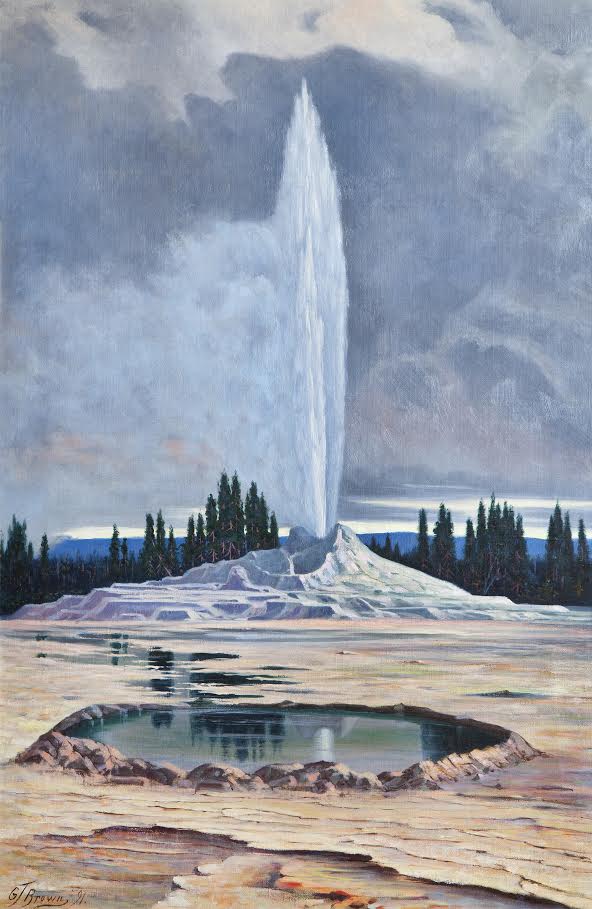 The diversity of peoples who shaped the West also is explored through a high-tech interactive that interprets the 20th century mural painting The Americanization of California by Dean Cornwell. Using a computer touchscreen, visitors can call up information about each of the dozens of diverse figures depicted in the Cornwell mural and consider the myths portrayed versus the realities of life in the West. And, intermingled in the gallery alongside works by European-American artists that depicted Native Americans are artworks by Native artists themselves, conveying their own perspectives.

Enlivening the Attitudes: The West in American Art exhibit is a mix of high- and low-tech interactives that will appeal to all ages. In the galleries’ studio space, visitors can learn and appreciate the elements of art, such as line, color, form and texture, with touchable displays and art activities suitable for families and children.

The reinstalled galleries include beautiful art works from the collections of Harrison Eiteljorg, George Gund, Kenneth S. “Bud” Adams and other collectors that were gifted to the museum over the years.

The Western galleries reopening is marked by several events at the museum:  A special reopening celebration and dinner honoring James Nottage takes place Thursday night, Nov 8. There will be a museum-members-only opening event Friday night, Nov. 9. For reservations to either, contact Mary Whistler at mwhistler@eiteljorg.com or 317.275.1316.  Then the galleries and Attitudes exhibit will open to the general public (with regular museum admission) on Saturday, Nov. 10; and that also includes the museum’s annual Gund lecture at 1 p.m., in which Nottage will discuss art appreciation, followed by special music at 3 p.m.

About the Eiteljorg:
The Eiteljorg Museum of American Indians and Western Art in White River State Park in downtown Indianapolis seeks to inspire an appreciation and understanding of the art, history and cultures of the American West and the Indigenous peoples of North America. Located on the Central Canal at 500 West Washington St., the Eiteljorg Museum recently was named one of the USA Today Readers’ Choice 10 Best Indiana Attractions.