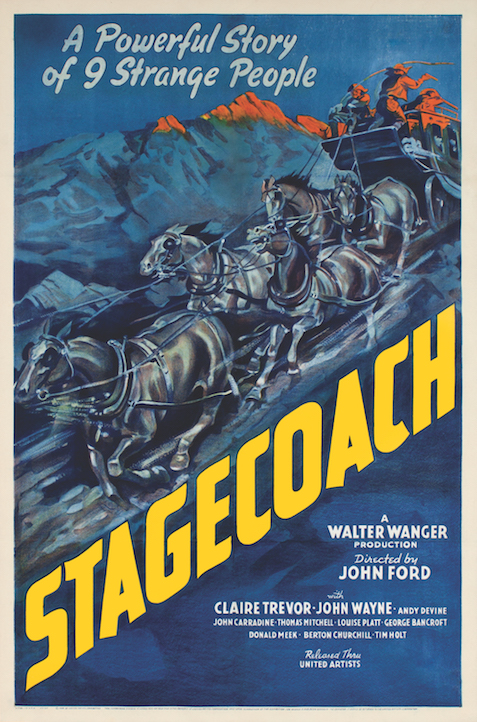 The world’s premier collection of Western and Indian movie poster graphic arts has found a new home in Arizona as the result of an education and community partnership between Western Spirit: Scottsdale’s Museum of the West and Arizona State University.

“The acquisition of The Rennard Strickland Collection of Western Film History propels Western Spirit: Scottsdale’s Museum of the West and its partner, Arizona State University to the forefront of academic and public education institutions concerned with the American West,” commented museum Director/CEO Mike Fox. “It is a privilege that here in Arizona two institutions are responsible to serve as stewards of this collection, which is a scholarly treasure of national and international importance that will significantly advance the university and the museum’s teaching, research and exhibition programs.”

Professor Rennard Strickland, from whom the museum and ASU acquired the collection that they will share, is Senior Scholar in Residence at the University of Oklahoma College of Law in Norman, Oklahoma. He is highly regarded as the preeminent collector of Indian movie posters in the world and an expert on Indian law. Strickland is of Osage and Cherokee heritage.

“The Rennard Strickland Collection of Western Film History” consists of approximately 5,000 items—primarily posters and lobby cards dating from the early 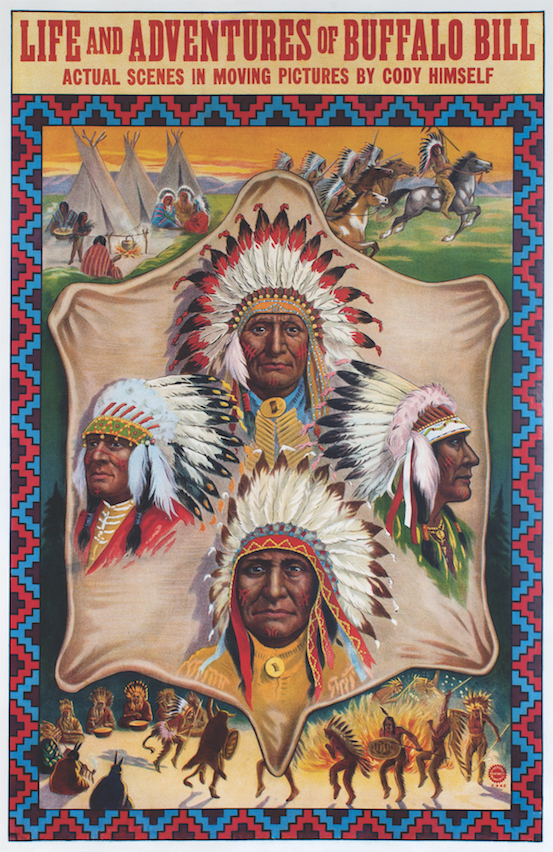 1900s to contemporary times. (When movies were released, theaters historically received a set of eight 11”x14” photos − known as lobby cards − showing different scenes from the film for display in theater lobbies.)

The collection, which has been appraised at approximately six million dollars, includes one of the very few surviving, original posters of “Stagecoach.” It is highly valued not only as a work of art, but also because “Stagecoach” is considered a significant film with a major star in a star-making role. The 1939 John Ford film starred John Wayne in his first A-rated role since the 1930 box-office flop “The Big Trail.”

Other movie posters in the collection include “Nanook of the North” (which Strickland says is generally conceded to be the first documentary film made), “Cimarron,” “The Searchers,” “The Iron Horse” and “Dances with Wolves.”

Many of the films depicted in the collection were produced on nitrate film and no longer exist, making the posters in the Strickland Collection the only existing representations of the films.

By entrusting his collection to Scottsdale’s Museum of the West and ASU, Strickland said he hopes that a multitude of people will be able to understand and value the collection on a variety of levels well into the future.

In addition to appreciating the movie posters out of a love of the movies themselves, Strickland said they are prized for their graphic art and pop culture aspects; as a teaching tool about stereotypes and misconceptions of American Indians; and for what they can teach us about the history of film, the Western genre, and the musical aspect exemplified by singing cowboys and films like “Oklahoma,” “Paint Your Wagon,” and “The Unsinkable Molly Brown.”

“What excites me about this collection is that it provides a unique set of learning tools that can act as a catalyst for conversations about history and how we came to have certain sets of cultural views,” said ASU President 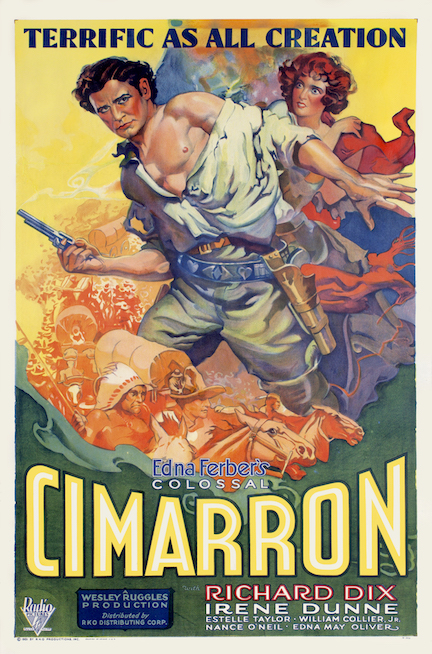 Michael M. Crow. “At ASU, we’re about helping people learn how to learn in a variety of different ways and that’s what this collection represents.”

The Strickland Collection will be a valuable resource for ASU students and faculty and a range of scholars and citizens outside the university. The collection will be used by students and faculty in ASU’s Film and Media Studies Program; the School of Historical, Philosophical, and Religious Studies; and the Herberger Institute of Design and the Arts for education, research, and as the basis of internships and other hands-on opportunities. It is expected that scholars/researchers will be able to access the collection beginning in fall 2017.

“It is really important to me to have the whole collection together,” said Strickland. “I’m just so delighted that ASU and Scottsdale’s Museum of the West have come together on this project. ASU represents a large amount of academic power. Scottsdale’s Museum of the West is a marvelous Western museum so I can think of no place that I would be happier giving my collection.”

Western Spirit: Scottsdale's Museum of the West features regularly changing exhibits of Western art and artifacts, entertaining events, and informative programs that bring our Western heritage to life. The museum became a Smithsonian Affiliate in 2015, and was named “Best Western Museum” in the nation in 2016 (True West magazine). It is owned by the City of Scottsdale and managed by Scottsdale Museum of the West, a 501(c)3 nonprofit organization. Community leader and businessman Jim Bruner is its board chairman. Michael Fox is its director/CEO. The nonprofit relies upon private support to fund the museum’s operation. For more information about the museum, visitscottsdalemuseumwest.org.

Arizona State University has developed a new model for the American Research University, creating an institution that is committed to access, excellence and impact. ASU measures itself by those it includes, not by those it excludes. As the prototype for a New American University, ASU pursues research that contributes to the public good, and ASU assumes major responsibility for the economic, social and cultural vitality of the communities that surround it.