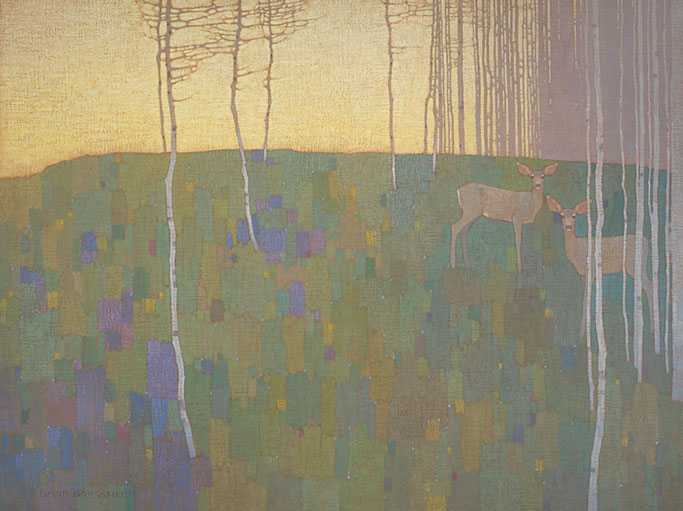 Important artists will converge on the Eiteljorg Museum of American Indians and Western Art in Indianapolis Sept. 8-9 to offer striking new works depicting the breadth of life and landscapes of the American West. The 12th annual Quest for the West Art Show and Sale is a not-to-be-missed opportunity for art collectors; and since the Quest art will be on exhibit through Oct. 8, museum visitors can experience the powerful beauty of the Western paintings and sculpture.

Now considered one of the leading Western art shows in the nation for the quality of the art and exceptional hospitality, Quest for the West® has elevated the Eiteljorg Museum’s profile while connecting top Western artists and a base 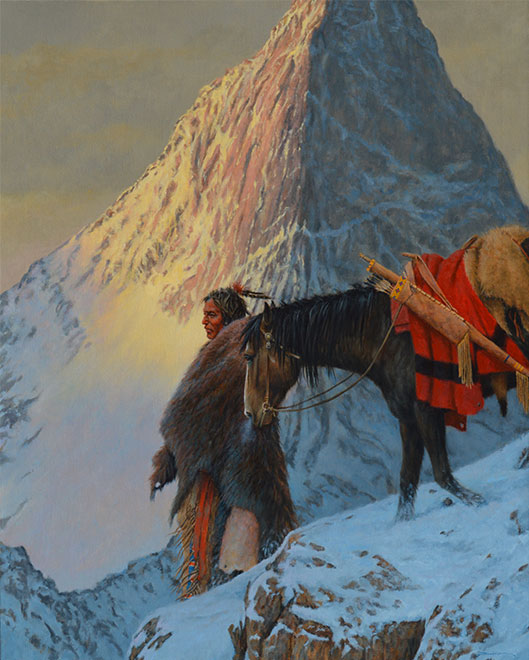 of new and longtime art collectors. The newly created Quest works feature dramatic landscapes and iconic scenes of cowboys, Native Americans, horses and wildlife depicted in the West of yesterday and today.

“We’re thrilled by the popularity of the Quest show among artists, collectors and museum visitors who come to the Eiteljorg specifically to see the best contemporary Western art,” Eiteljorg President and CEO John Vanausdall said. “Our museum’s Western Art Society was visionary in advocating for creating Quest in 2006 to bring compelling new works to the Eiteljorg each year. To see what Quest has become on a national scale and what it means to our museum is something special.” 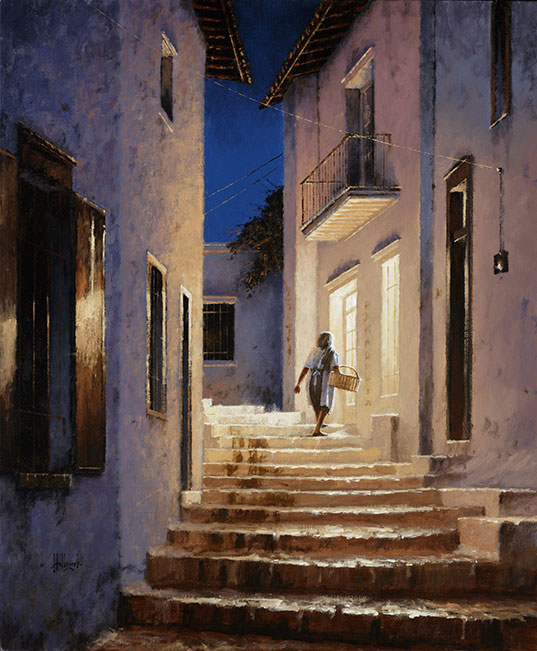 On Saturday, Sept. 9, potential buyers can mingle with artists and enjoy paintings and sculptures in the special exhibit gallery while entering their names into a luck-of-the-draw lottery for the chance to purchase the pieces. Buyers won’t claim their works immediately; instead, all the Quest for the West® works will remain on view at the Eiteljorg through Oct. 8 for visitors to enjoy.

New this year: Miniature art works available
On Friday, Sept., 8, the night before the main sale, smaller art works created by the same Quest artists will be available in the museum’s Eagle Commons. The Eiteljorg developed the first-ever Quest Miniature Art Sale to serve beginning art collectors who seek affordably priced works and experienced collectors who no longer have room for large paintings or sculptures and want pieces that take up less space. To be entered into theQuest Miniature Art Sale, paintings must be no larger than 12-by-12 inches and sculptures no taller than 8 inches. Buyers purchasing miniatures at that sale can pick them up that night.

At last year’s Quest for the West®, nearly $1 million in art was sold. The museum keeps a percentage of art sales to support its operations and to acquire the Harrison Eiteljorg Purchase Award art 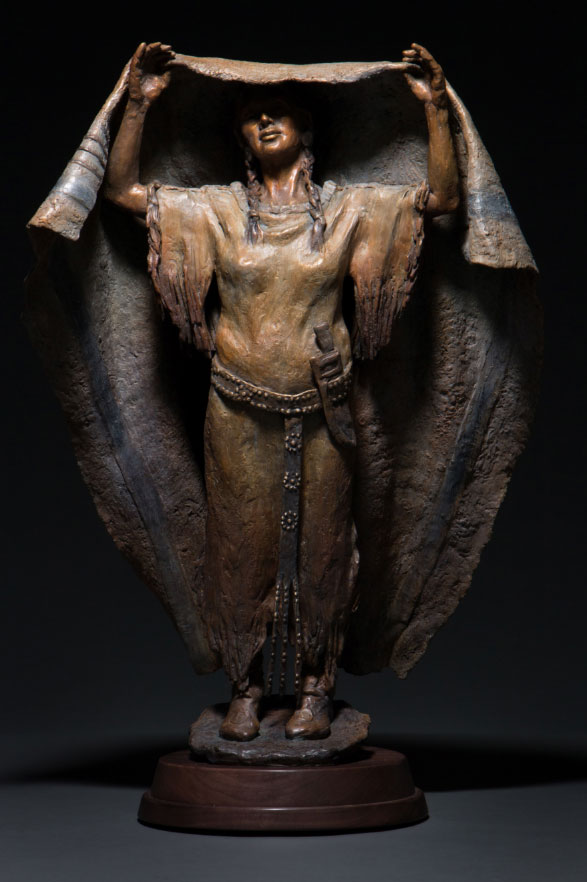 work. Quest art works can be viewed in advance of the sale at www.quest.eiteljorg.org.

Admission to the two nights of Quest for the West® events Sept. 8-9 is $300 per person or $500 per couple for museum members, and $350 per person and $550 per couple for non-members. If attending the Friday, Sept. 8 miniatures sale only, admission is $125 per couple and $75 per individual.  For reservations, contact khinds@eiteljorg.com or (317) 275-1341. The 2017 Quest for the West® Art Show and Sale is sponsored by Cardinal Contracting, the Western Art Society, Avis Industrial Corporation and other sponsors

P.A. Nisbet special exhibit also opening
In conjunction with Quest for the West®, a new Eiteljorg exhibit will explore the work of painter P.A. Nisbet, the 2016 Quest Artist of Distinction. Light, Space, and Power: The Art of P.A. Nisbet featuresthe artist’s breathtaking landscapes of the American West rendered in oil paint. From striking cloud formations to crashing waves to the majesty of the Grand Canyon, Nisbet’s work captures the sublime drama of the Western environment. The Nisbet exhibit opens to the public Sunday, Sept. 10, during Quest weekend and will remain open in the museum’s Gerald and Dorit Paul Gallery through Nov. 19.

About the Eiteljorg
The Eiteljorg Museum of American Indians and Western Art in downtown Indianapolis seeks to inspire an appreciation and understanding of the art, history and cultures of the American West and the indigenous peoples of North America. The Eiteljorg is located on the Central Canal in White River State Park, at 500 West Washington St., Indianapolis.