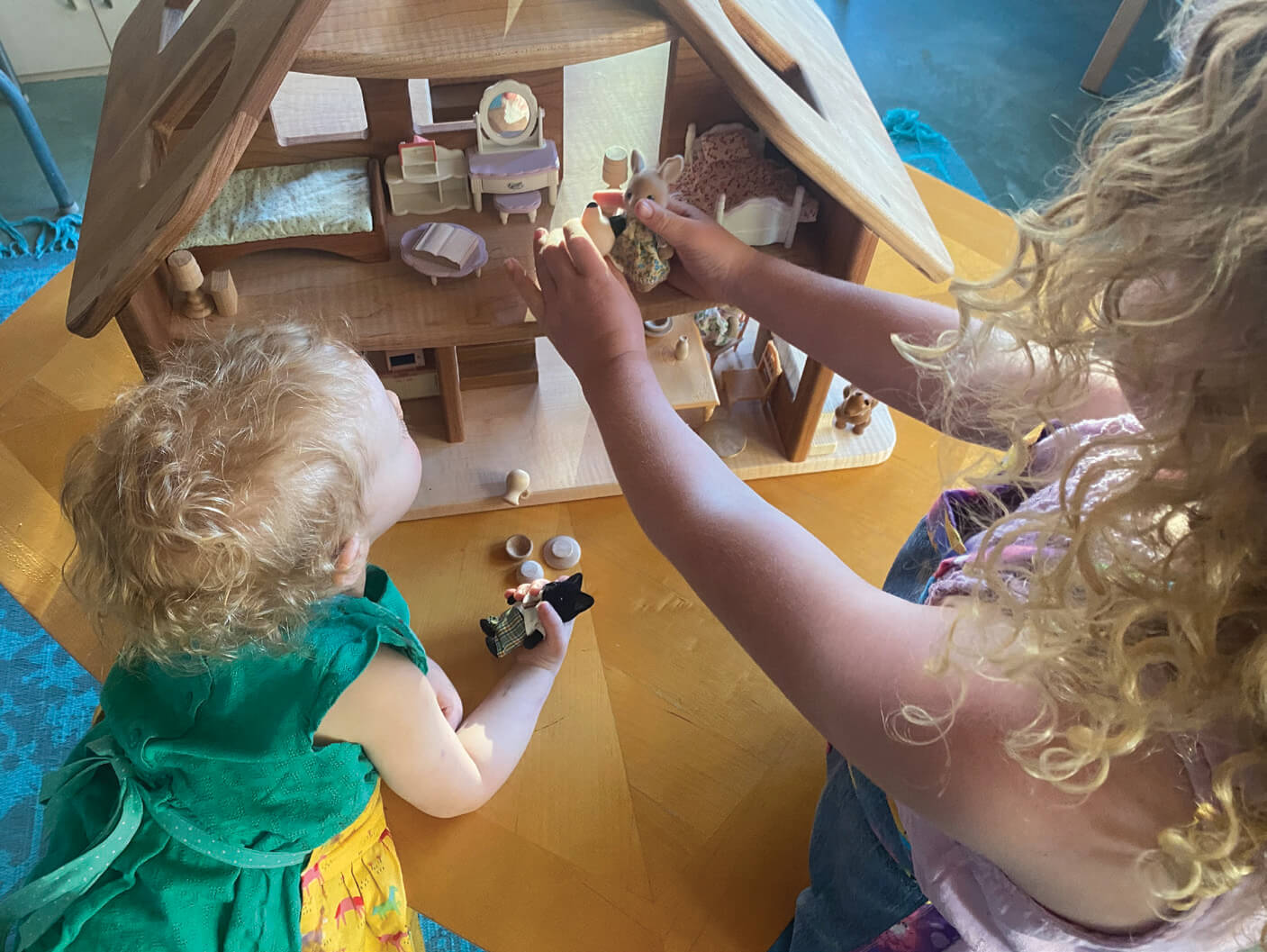 An interesting study from the United Kingdom follows every child born the first week of March 1958. The National Child Development Study (NCDS) began as a way to track infant mortality but was extended to look at issues within the education system. This remarkable inquiry, which continues to this day, has revealed information well beyond its initial intent, such as a link between the creativity of elementary school children and their achievements later in life. In a nutshell, kids who exhibited greater creativity by age 7 attained higher levels of education, which led to better jobs and earnings.

Creativity provides the ability to “MacGyver” your way through life — or solve complicated and unexpected problems by thinking outside the box. So you’d think that fostering creativity from an early age would be a priority. 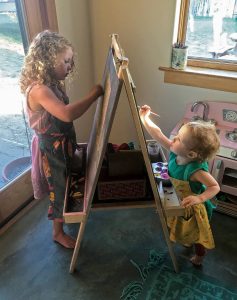 In their Driggs, Idaho, home, sisters Pearl and Opal Barrus have easy access to art supplies and imaginative play, encouraging their creativity.

And yet, art education is frequently cut in schools and often relegated to “just a hobby.” Kids are told that art is not something to pursue because, as everyone knows, artists starve. But if childhood creativity is an important factor for success later in life, as the NCDS suggests, shouldn’t we all be doing more to support access to the arts for kids? What if there’s something bigger happening here?

A champion of bolstering arts education for children is Temple Grandin, an American scientist, academic, and animal behaviorist educator with a Ph.D. from Colorado State University. Grandin is autistic and didn’t speak until she was nearly 4 years old. She was bullied in high school for her neurodivergence. And yet, despite myriad obstacles, she has shown the world that the autistic creative-visual brain is not a detriment; on the contrary, it’s necessary for innovation and solving perplexing problems. 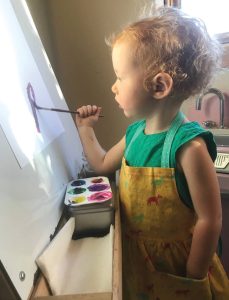 Grandin, who has been named one of the top 10 professors in the country, makes important distinctions between creative and visual thinkers (artists), pattern thinkers (engineering and mathematical minds), and word thinkers. She believes that the current trend of steering kids away from creative thinking and pushing them toward specializing in math and engineering is resulting in a deficit in problem-solving. “It’s a shame,” she said in a TEDx talk, “that so many schools have taken out the visual thinking and hands-on kinds of classes. The quirky, nerdy kids — these are the creativity for our future. Having all these cutbacks in education, I’m getting very concerned that our country is eating its educational seed core.”

She cited the Fukushima Nuclear Power Plant disaster, which occurred after a tsunami hit Japan in 2011, flooding the reactor and causing backup generators to fail, triggering three core meltdowns. She suggested that had the engineers consulted with a creative team of visual thinkers, together they could have foreseen such a situation and prepared for it.

Author Brené Brown, an award-winning social scientist specializing in vulnerability, leadership, and shame research, discovered a type of person who seems to roll with the punches much more easily than others. She describes these people as “whole-hearted” and suggests they are healthier than most because they have learned how to shake off life’s struggles, disappointments, and fears. It’s not that they don’t feel these things, she clarifies, but they have a healthy way of keeping them in perspective. 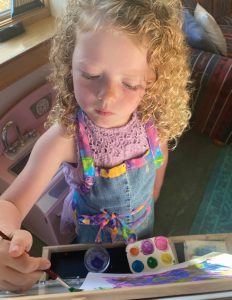 According to Brown, one of the key characteristics that every whole-hearted person has and actively pursues as a form of expression is — you guessed it — creativity. Brown, with her self-deprecating sense of humor, has talked about how frustrating this discovery was for her. She said when friends invited her to join them in some artistic activity, her response was emphatic. “No thanks,” she would say. “You can do your A-R-T, but I have a J-O-B.”

In her research, Brown uncovered that people who eschew creativity can go back to the exact day in their lives — most often in middle school — when a person of authority ridiculed their attempt at art. Shaming a child at this formative stage had the devastating effect of shutting off the spigot of creativity. Brown, too, fell into this category and recognized she had changed her thinking around creativity as a result.

Jane Werner, director of the Children’s Museum of Pittsburgh, explained that children are constantly questioning their models of the world. Encouraging experimentation in kids is paramount and includes developing spaces with great design. Kids innately love design, she says, which is why they often enjoy the box their toy came in more than the toy itself. The sensation of joy, she added, also needs to be woven throughout kids’ experiences.

Another expert, Victoria Prowse, the Magner Chair and Professor in the Department of Economics and the Krannert School of Management at Purdue University, suggests that adults can encourage independent thinking in children in several ways. For example, ask questions with no right or wrong answers to give children the space to imagine unique solutions. And create new challenges that can’t be readily solved using the logical steps a child has already mastered. Most importantly, support children when they are faced with resistance to their creative ideas, such as when an adult in authority has demeaned their attempts. Not everything your child makes will be great, but originality should be encouraged. The goal is to support the never-ending flow of creativity.

Remember, kids are always watching grown-ups. Your actions and words communicate more than you know, so channel your inner child, roll up your sleeves, and join them in creative play.

Curator and writer Rose Fredrick shares her extensive knowledge about the inner workings of the art market in her blog, The Incurable Optimist, found at rosefredrick.com.


Here are some easy ways to creatively inspire children at home