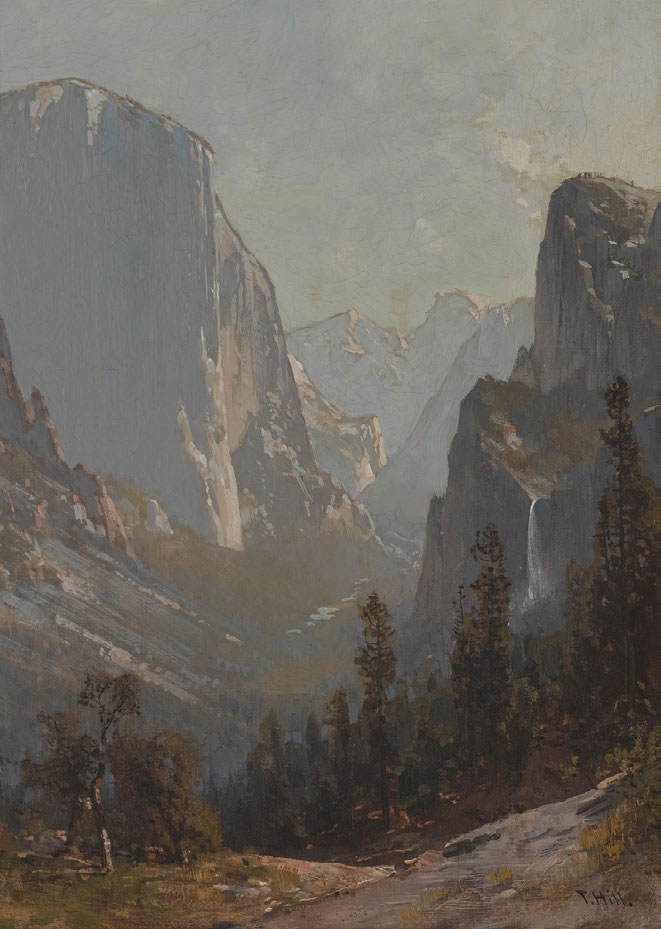 Many of the artists and architects profiled inside this issue call our attention to the conversations surrounding the “New West,” a term that emerged among a group of academics known as the New Western Historians in the 1980s. Following the societal changes of the 1960s, they sought to reposition the study of the American frontier by examining race, class, gender, and the environment during this early period of westward expansion. In other words, they sought a more inclusive West. Perhaps a more nuanced West, one that reached beyond the favored Hollywood Westerns of the preceding decades to shake up the myths residing in our imaginations.

This framework is another way to identify with a vastly varied, ever-changing region, from its early development to its modern-day challenges. Artist John Banovich, for example, makes conservation a central component of his artwork. He not only paints grand depictions of wildlife to inspire awe (and hopefully altruism), but he also created a nonprofit to help creatures and communities in Africa, North America, and Asia. Activism plays a central role in Banovich’s New West.

Artist Maura Allen, meanwhile, says the juxtaposition between the Old and New doesn’t need to be a hard line. Instead, she pairs bright colors with images that often include a cinematic quality to create what she describes as “the arch of the West.” Layering old upon new, paint upon photography, black silhouettes against bold color, her artistic choices are contemporary but with strong ties to traditional Western culture.

Artist Kyle Polzin allows objects of the Old West to tell new stories by painting them just as they are, without an imposed artistic meaning. His still-life configurations often depict the evolving stories of useful objects turned present-day relics, allowing the viewer to find meaning somewhere in between.

And, as a traveling exhibition currently at the Booth Western Art Museum explores, Andy Warhol couldn’t fully explore American culture without turning his gaze westward. His canvases portraying these themes invite curiosity: Is a romanticized West as mass-produced and manufactured as one of his Campbell Soup cans?

When it comes to New West architecture, glitzy Western elements are tempered in a Montana remodel by mixing in cultural artifacts unrelated to this region. And in a Texas home, we see that a large part of the New West remains in preserving and maintaining the traditions of the Old. The home features furnishings and accessories from artisans that are part of a nonprofit that supports the craftsmanship of Western design.

Just as the “Old Western Masters” indelibly etched into being the wonders of an unknown landscape and blossoming culture, today’s artists expand that vision, encouraging us to reflect on the collective experience of our shared geography.