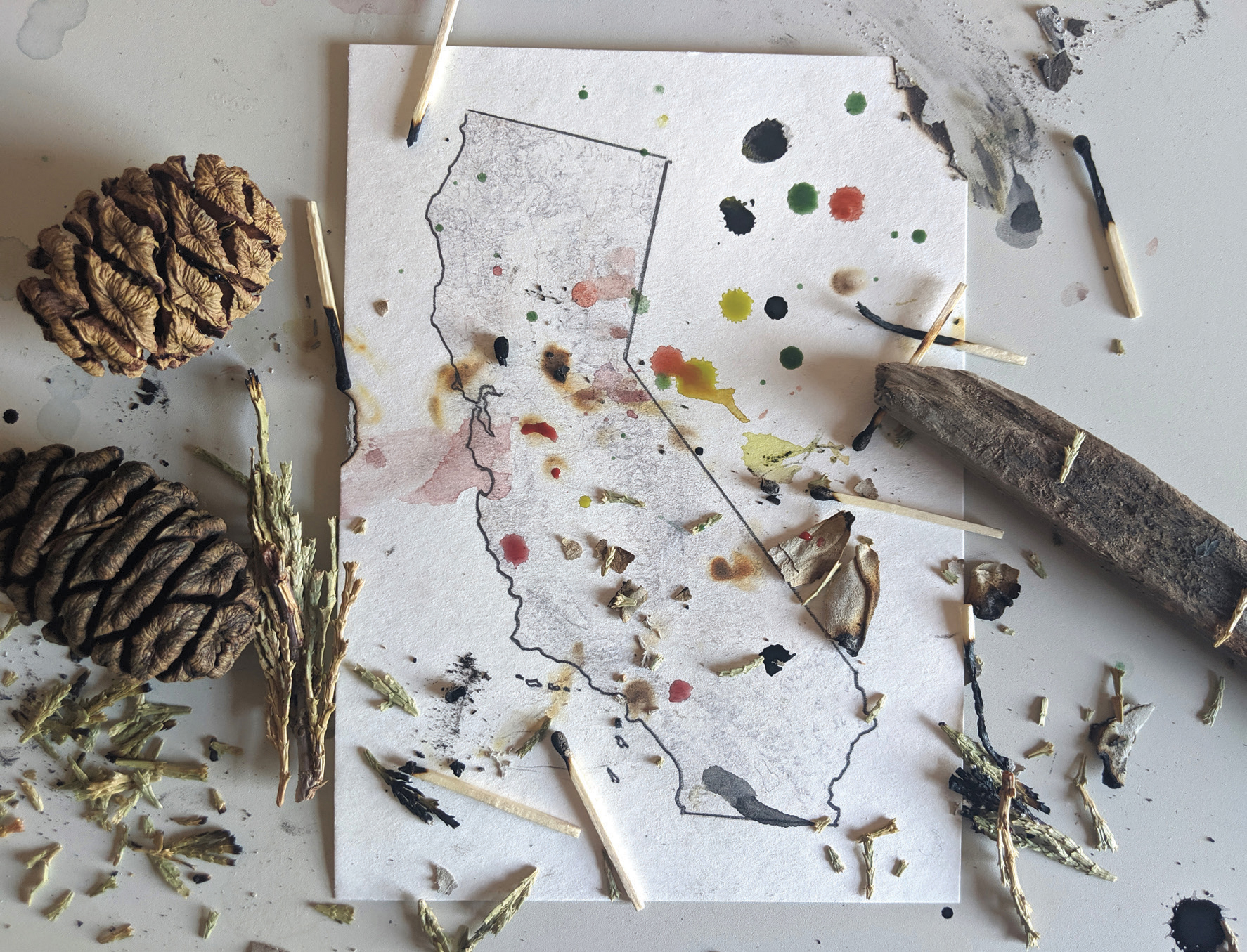 Were Obi Kaufmann simply a watercolorist producing subtly exquisite works of surpassing immediacy, that would be enough. Were he merely a writer of thought-provoking, poetic prose, that would also suffice. But the fact that the 47-year-old creative polymath combines those talents and focuses them on California’s natural wonders — with, what he describes as the “righteous cause of spreading geographic literacy to the populace” — elevates him and his work to nothing short of a cultural phenomenon. 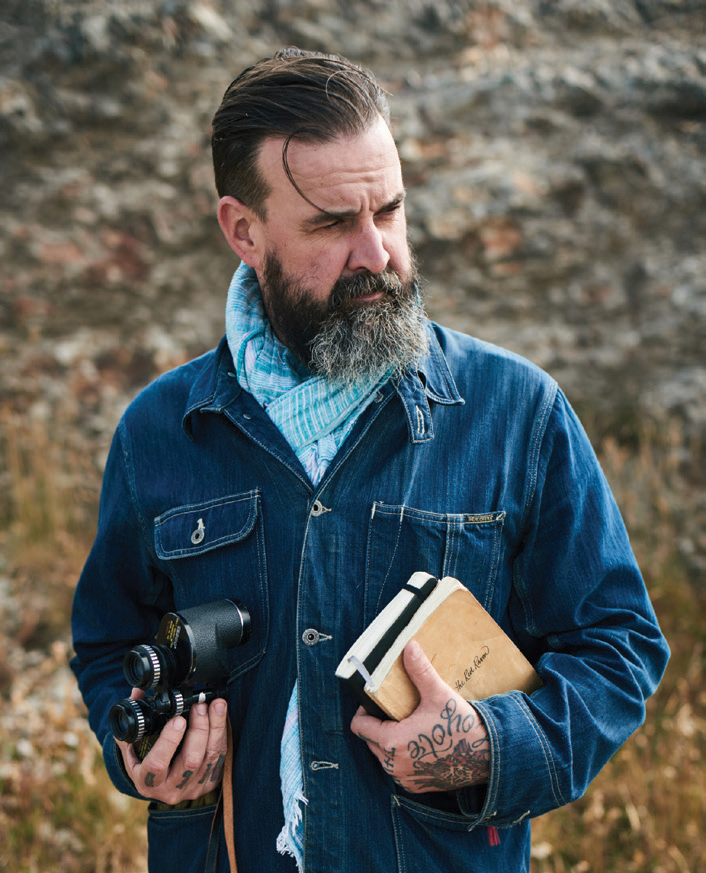 Take, for example, The California Field Atlas, Kaufmann’s debut book, which he not only wrote and illustrated but also designed. Published in 2017, the 552-page book features his artistry on almost every page, with watercolor paintings of the state’s wildlife, plants, and landscapes, along with detailed maps, all complemented by words that both explain and inspire. It garnered awestruck reviews, shot to the top of bestseller lists, won impressive awards, and is now in its fifth printing. 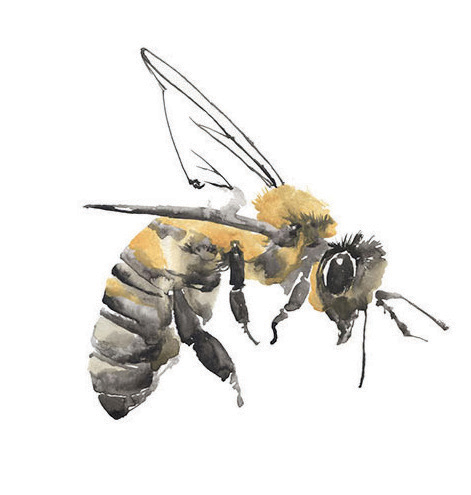 Kaufmann followed it last June with the similarly praiseworthy book The State of Water: Understanding California’s Most Precious Resource. And this September will see the publication of The Forests of California, a new installment in a field atlas series that will also cover coasts and deserts, with a sixth and final title planned, The State of Fire: Understanding Why, Where and How California Burns. “I am writing what I think of as the Game of Thrones of California nature,” he says, laughing. “This state is deep, robust, and beautiful enough for me to make a hundred books.” 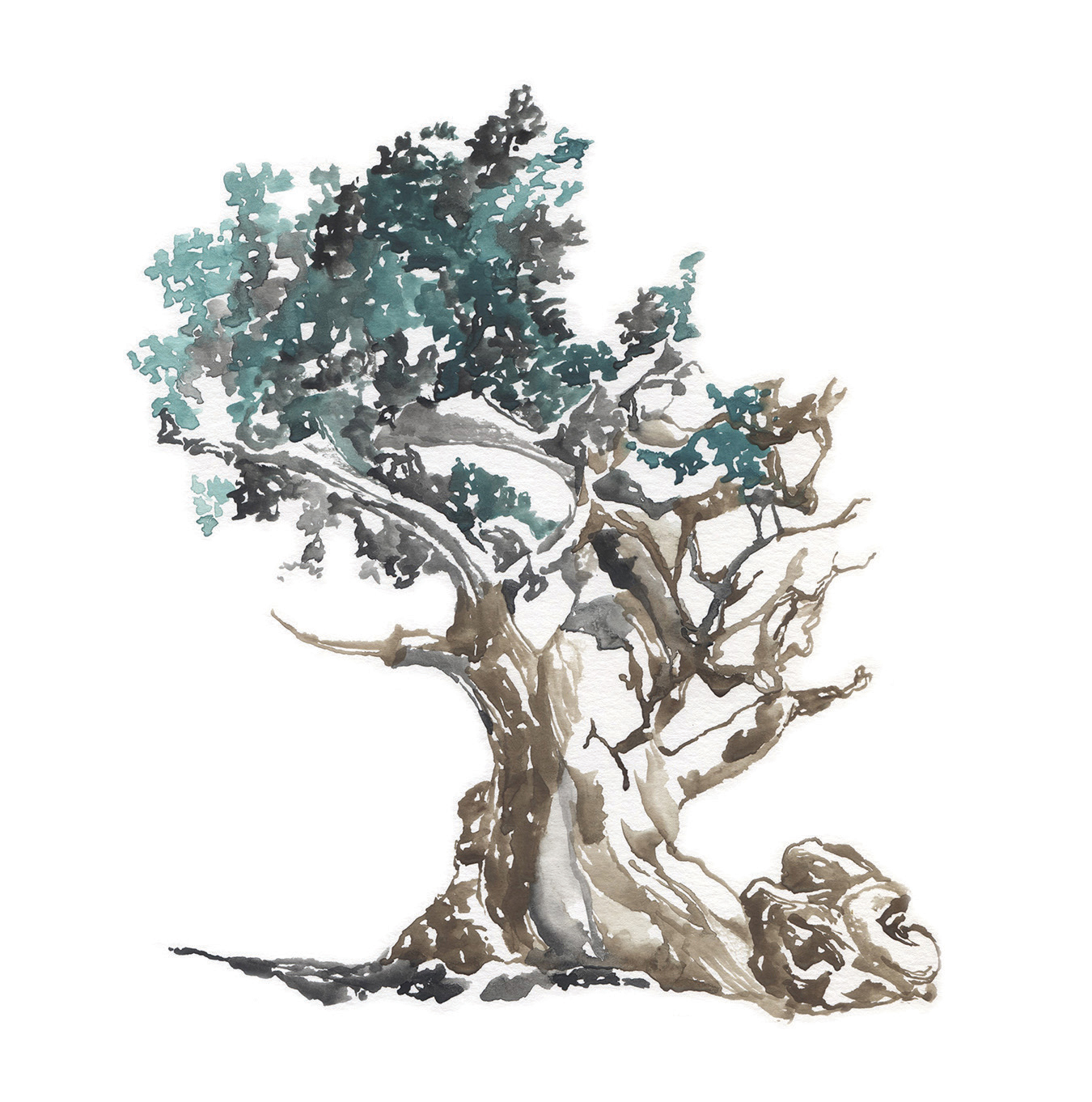 Kaufmann didn’t deliberately set out to become someone whose name is sometimes mentioned alongside John Muir, father of the modern conservation movement and co-founder of the Sierra Club. Born in Hollywood, the son of a clinical psychologist mother and astrophysicist father, Kaufmann grew up east of the San Francisco Bay, where hiking and camping on nearby Mount Diablo nurtured his intimate connection to nature. He entered the University of California, Santa Barbara as a biology major but ultimately earned a degree in fine art, his style inspired in part by the ancient pictographs of the Chumash tribe he encountered on forays into California’s Santa Ynez Mountains.
Kaufmann went on to work as a painter; gallery owner; tattoo artist; “chief storyteller” for a company that makes and sells natural incenses, essential oils, and colognes; and an illustrator and arts writer. Those latter pursuits eventually combined with a lifelong love of his home state to yield his first book. “I have found this metaphor of all beauty, this California,” he explains. “That is enough for me.” 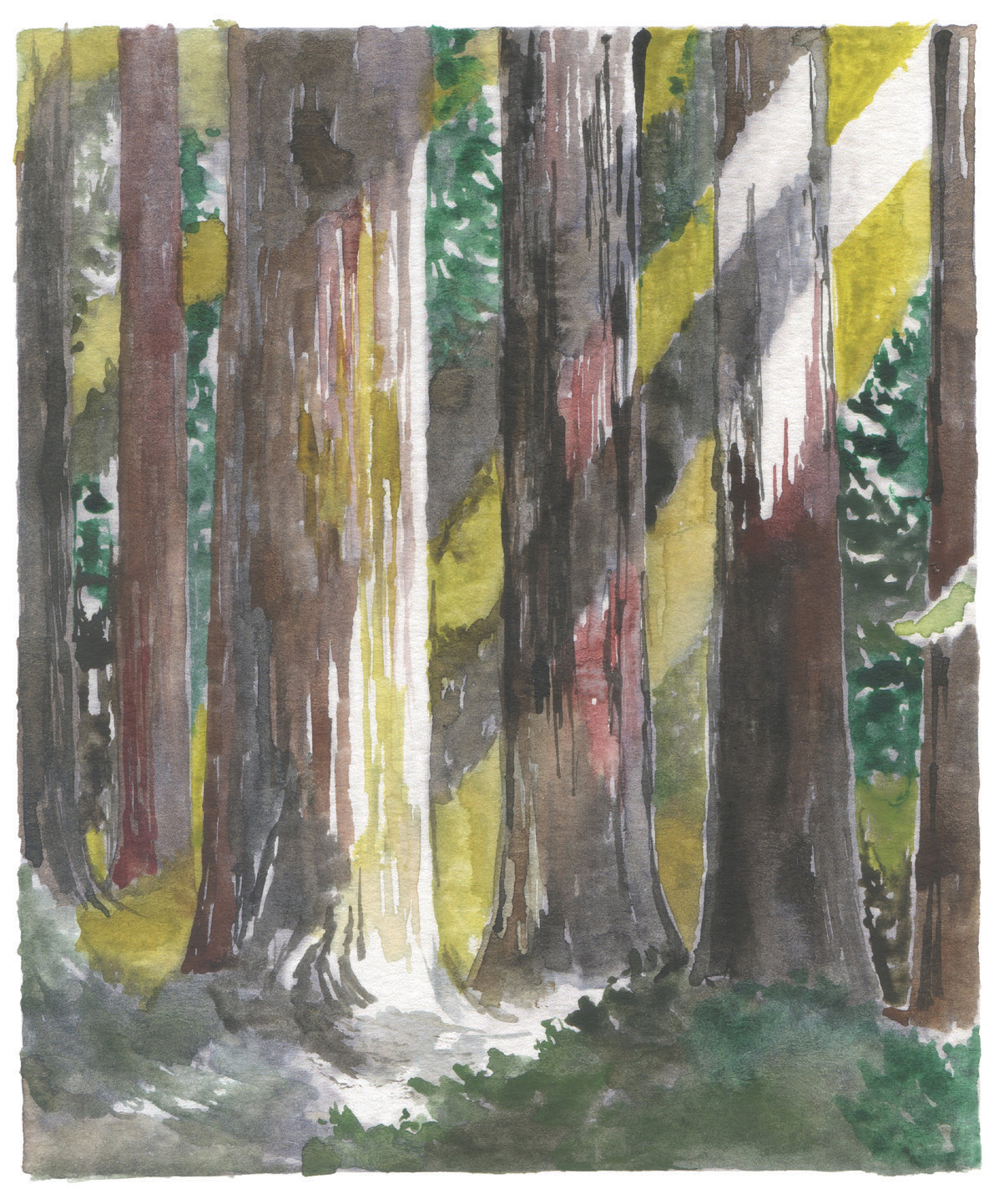 Surprisingly, despite widespread doom-and-gloom predictions for the environment, Kaufmann takes a more optimistic stance and hopes his work can play a role in turning the tide. “An informed citizenry is the best defense against the degradation of the natural world,” he says. “I’m not here to convince anybody of anything. What I’m working to do is tell a better story, which is the only thing that has ever changed anybody’s mind. I find despair boring. Hope is so much more exciting.”

The Forests of California: A California Field Atlas will be published in early September by Heyday Books.