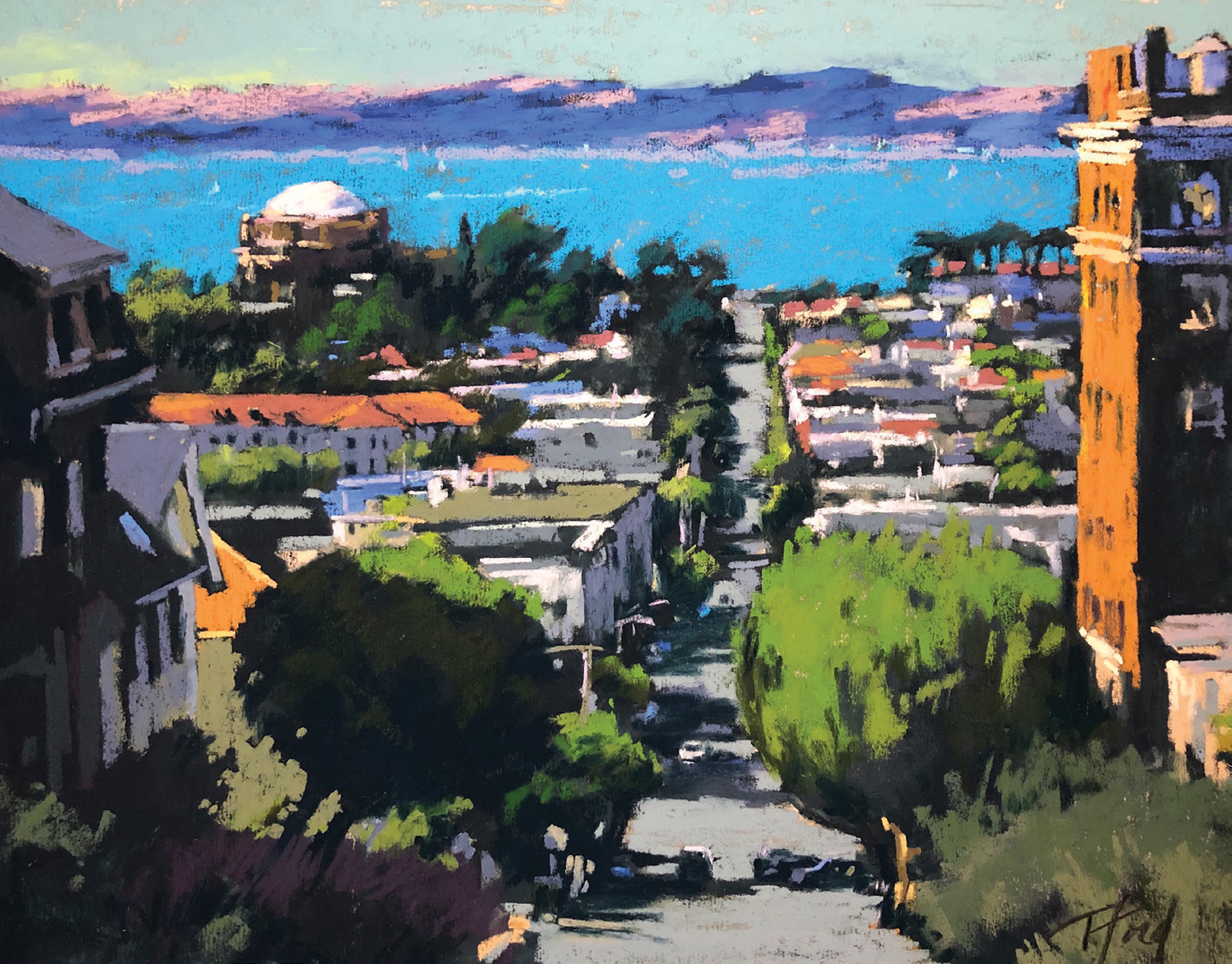 When Terri Loewenthal creates one of her photographic artworks, a bystander might wonder what on earth is happening — that is, should the rarest of chances lead an intrepid hiker to the ultra-remote locations she selects. On her Mamiya 645, a medium-format professional-quality camera that enables her to view her compositions through the lens and shoot with film or digitally, Loewenthal affixes what she guardedly calls “my homemade customizable contraption, an optical tool with a lot of moving parts.” She continually adjusts the device, adding layers of different colors and reflections to what she sees through the viewfinder.

Hours may pass before she’s ready to expose the image. “It’s a very long process in which I consider what I’m looking at, what the light is doing, the cloud cover, the precipitation,” she continues. “And I’m also choosing colors that are very much indicative of how I’m feeling in that moment.” At long last, she’ll find herself sufficiently moved to press the camera’s shutter just one single time. 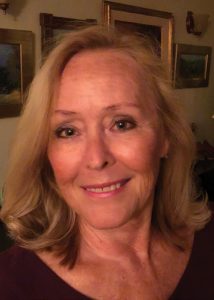 The result is what Loewenthal refers to as one of her “Psychscapes,” a term that aptly sums up how her mesmerizing creations simultaneously capture both the real-world scene and her emotional response to it. Back home in Oakland, California, she has them printed in large-format limited editions that have earned a place in cutting-edge galleries.

In 2018, San Francisco’s McEvoy Foundation for the Arts included her work in a show examining the human relationship with the natural world, which led to a coveted invitation to Paris Photo, considered the world’s largest art fair dedicated to that medium. 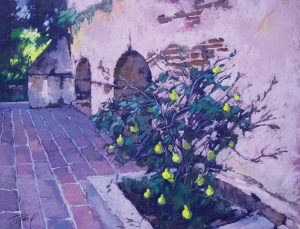 Loewenthal came to photography after she graduated from Rice University in Houston, Texas. When the house she’d been renting burned down, she decided to borrow her mom’s old manual Canon camera and hit the road. “I essentially taught myself to take photos on a four-month trip camping in a tent all around the West,” she says, detailing an itinerary that ranged from Bandolier and Chaco Canyon in New Mexico to the Colorado Rockies to Utah’s red rock country. Along the way, one-hour photo labs helped her analyze her results and adjust her technique. “I got in touch with that deeper part of ourselves that I truly believe is only accessible in nature,” she says.

Her self-attuned sensitivity to “wild spaces” emanates powerfully from works like Psychscape 30 (Excelsior Ridge, CA), created on “a lesser-traveled trail” in the eastern Sierra Nevada Mountains on a freezing cold day in October 2017. “It feels like a culmination of all the best parts of nature,” she says. 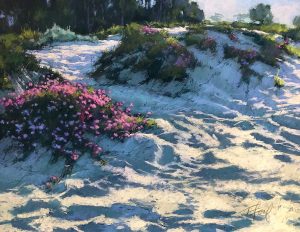 At dawn one day last February, after a three-hour drive down a dirt road in Death Valley, she shot Psychscape 01 (Black Mountain, CA), a photo resplendent with familiar shades of red, orange, yellow, green, blue, indigo, and violet. Loewenthal found it a particularly meaningful scene considering that the pandemic was just about to shut down the world. “So much hope is embedded in a rainbow,” she says. “It’s so important for us to have hope during times like this.”

Loewenthal’s works can be seen at CULT in San Francisco, California; Jackson Fine Art in Atlanta, Georgia; and Galerie Catherine et André Hug in Paris, France. Her work will be included in Paris Photo, held in November in the Grand Palais in Paris.