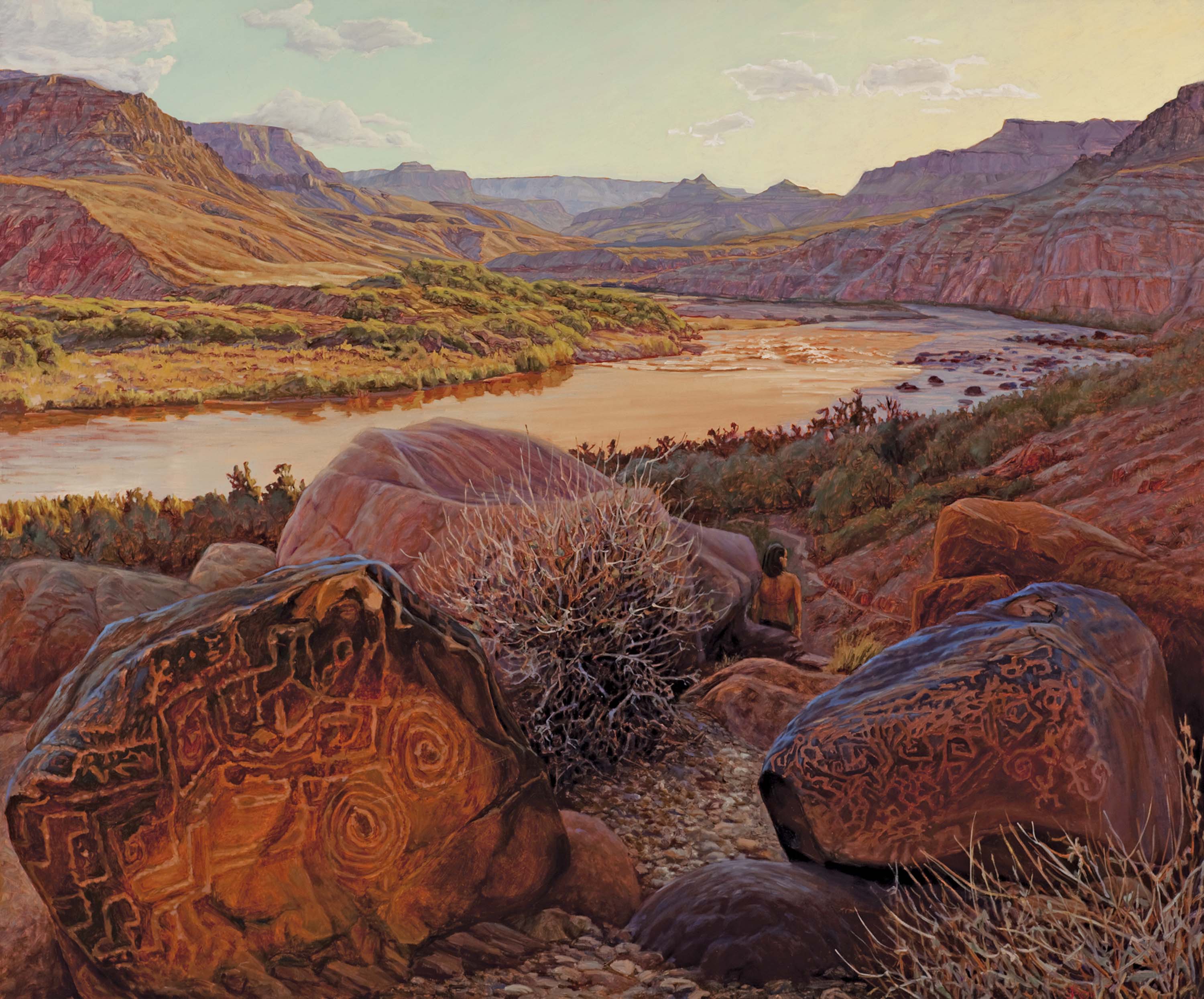 FROM RIVER TO RIM, landscape artists Chris Brown and Elizabeth Black have lifelong familiarity with the Grand Canyon and its surrounding desert. Since meeting in the mid-1980s when both were Colorado River guides, the two have explored the West together by boat and on foot, carrying their art-making equipment to paint and photograph scenes of astounding natural beauty.

“The Grand Canyon is my spirit guide,” says Elizabeth. “It has taught me to paint and to row big waters in its depths. It introduced me to my husband and, over the years, has shown me how to endure and to see. It has taught me how to live lightly on the earth and how to hold up half the sky.” Black’s exceptional ability to translate the Grand Canyon’s natural treasure in her paintings has brought her extensive recognition and awards, including Best of Show in the prestigious Grand Canyon Celebration of Art in 2011 for November Morning Below Nankoweap.

For the 2012 Celebration, Elizabeth hiked 4.5 miles Chris Brown first encountered slickrock and the Grand Canyon — his favorite subjects ever since — during high school in Sedona, Arizona: “I was totally shocked and awed by my first views of this type of landscape. And I still am.” His interest in the wilderness solidified when he began working for Outward Bound in 1965. During the next 40 years with them he became an accomplished outdoorsman, excelling at mountaineering, river guiding, kayaking and canyoneering. He joined a private mountaineering expedition in the Karakoram Himalayas (Pakistan) and continued to mountaineer privately in Colorado, the Sierras and Wyoming, and to run rivers throughout the Colorado Plateau.

The Grand Canyon’s powerful, driving river and the rainbow-hued, seductive geology of its walls, boulders and canyons have been the centerpiece of Elizabeth’s and Chris’s life together. Falling in love with each other was a natural extension of the passion they both feel for adventure, exploration and the outdoors — that both are also artists was a stroke of serendipity. As Chris recalls with a smile, “When I met Elizabeth, I was intrigued by her art and her adventuresome spirit. The first trip we did together was a three-week trip through the Grand Canyon, just the two of us on my small raft. She painted and I photographed every day — and we’ve been repeating that experience happily throughout all these years.

Scott MacLaren, owner and executive director of Arroyo Gallery in Santa Fe, New Mexico, and Telluride, Colorado, will show both Black and Brown’s work in a two-person show, opening in February. He finds the couple’s contrasting interpretations of the Grand Canyon region intriguing.

“Elizabeth’s work is unique and notable on several fronts,” he explains. “Like other great painters, she paints what she knows and from her heart. Her longstanding personal relationship with her subject matter gives each of her paintings a unique starting point. Her technique allows her to express her vision in a very current, contemporary manner — at once traditional and formal, while feeling fresh and engaging.” At the same time, “Chris’s photography meets me in the present, but transports me to a fond past and some of my earliest memories of the Southwest and annual family car trips through the region. Chris captures this world in all its glory in a way few do. His work is sophisticated and elemental, inspiring and thought provoking.”

Known not only for the power and grace of his approach to photographing the Grand Canyon’s expansive vistas, Chris Brown’s signature work includes dramatic, intimate landscapes showing natural components in fresh configurations. Each photograph reveals his innate understanding of design and composition, as can be seen in his latest body of work featuring the forests beyond the canyon’s rim.

When Chris and Elizabeth were chosen to be artists in residence at the North Rim of the Grand Canyon last summer, Chris weighed what his focus would be. He was drawn to explore the nearby forests, which have been managed in various ways — for fires, logging and preservation — for more than 100 years. Forest fires have been suppressed in some areas while others were allowed to burn naturally or had sustained controlled burns. Where he expected to find a “romantic, iconic forest,” instead he discovered something more multifaceted. “I was confronted with an unexpectedly complex, chaotic landscape that was quite unfamiliar to me. It was a big challenge to make aesthetic sense out of it all and to feel my way forward by instinct and intuition.”

Brown considers himself an explorer of both internal and external worlds: “I am curious about many things, and my hero is Curious George!” Art for Chris has profound meaning. “I find that my visual experience on earth becomes deeper and more pleasing with each year. It is endlessly interesting and enjoyable. As a printmaker, I have become enthralled with the expressive potential of the fine print. My job is to reconstruct what I see, to make a print that allows the viewer to have a similar experience.”

Chris and Elizabeth are deeply engaged in life and in the world around them. They live on an acre of land in Boulder, Colorado, which houses their two studios, joint office space, a huge organic garden and small greenhouse, a Christmas tree farm, and a honey bee colony. Their home is also the site of Elizabeth’s personal effort to combat global warming, one project among many she’s undertaken to illustrate what individuals can do in their home gardens.

Annually, she raises 500 to 600 seedling trees known to be hardy in Colorado. Each summer 300 or more that have reached heights of 2 to 3 feet are given away — within a couple of hours they are gone. In 2012, the program gave away its 2,000th tree.

In addition to his work on their home ground, Chris also has passions beyond his art and wilderness activities. Music of all kinds is very important to him. He has been in several choirs, sung in Boulder’s Bach Festival from 2000 – 2006, and has performed at Carnegie Hall.

A silver thread, reminiscent of a desert river, winds through the lives of these two artists. Their love for each other and for the West’s wild places has coalesced in some of the most remarkable portrayals of the region. They have slept among towering rock formations sculpted by nature, awakened to velvety, star-punctuated skies, climbed through narrow canyon passages and shadowy alcoves of sandstone, and stood on bouldered domes to take in majestic vistas. Chris Brown and Elizabeth Black have shared extraordinary adventures and returned to civilization bearing the fruits of their art to share with us all. 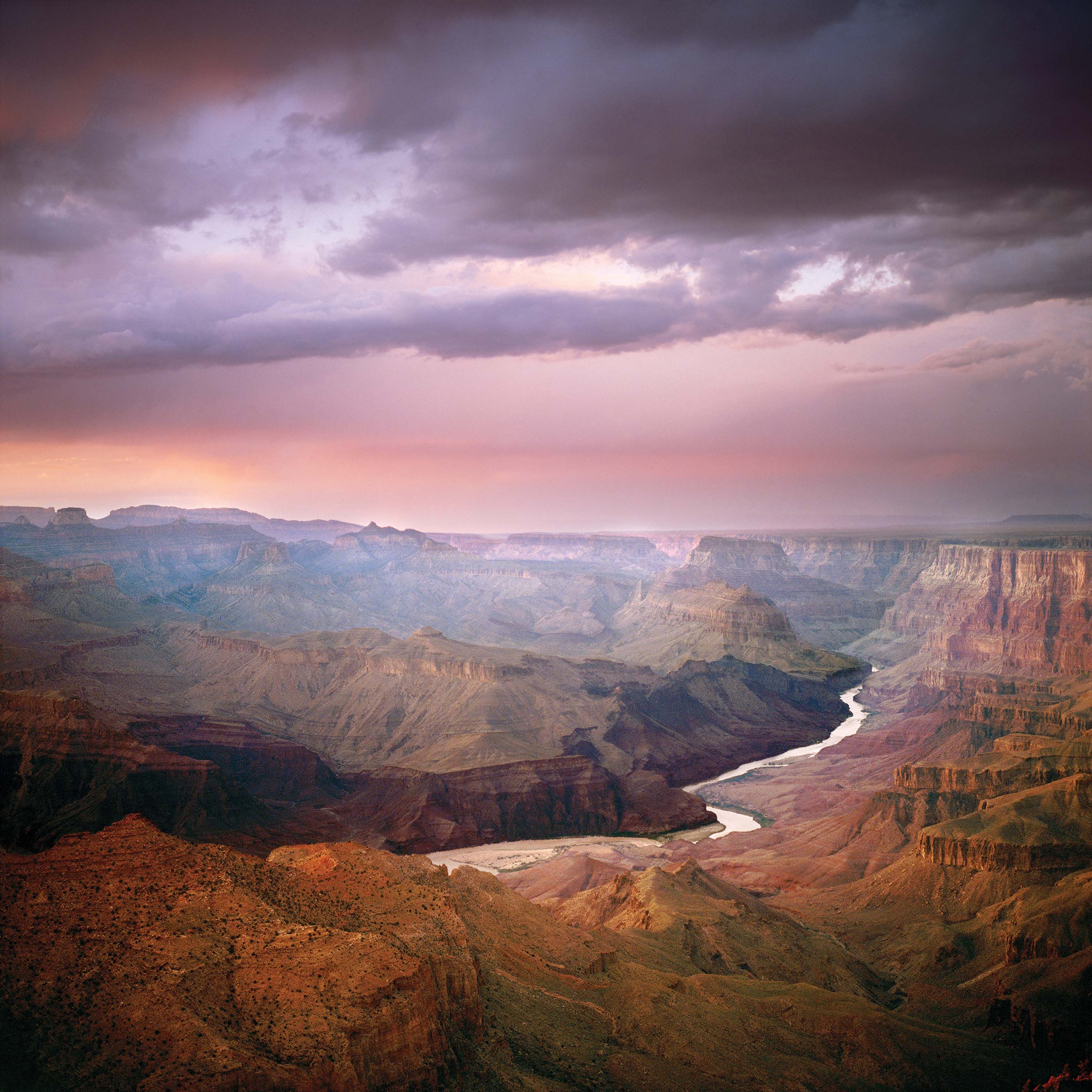 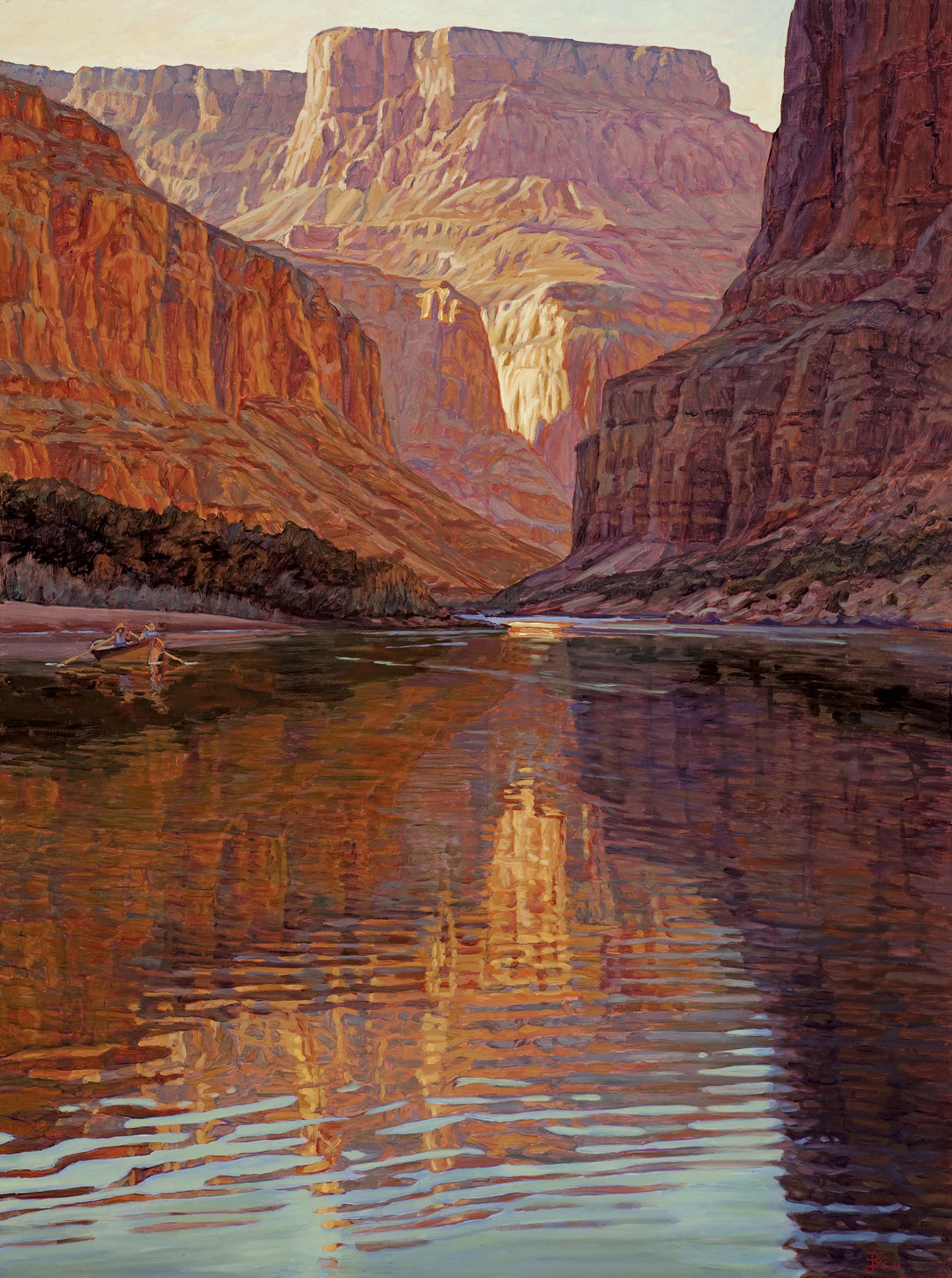 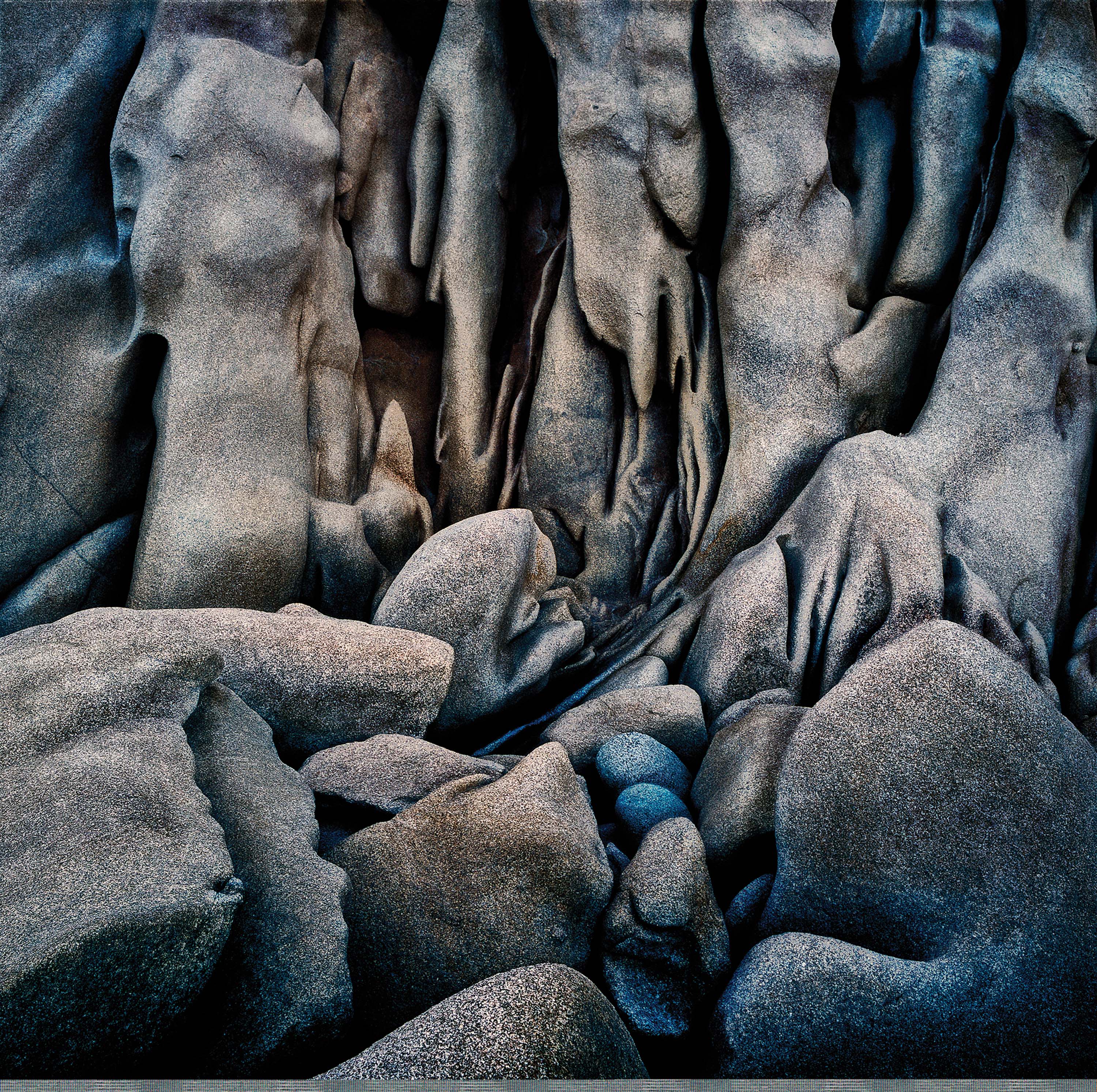 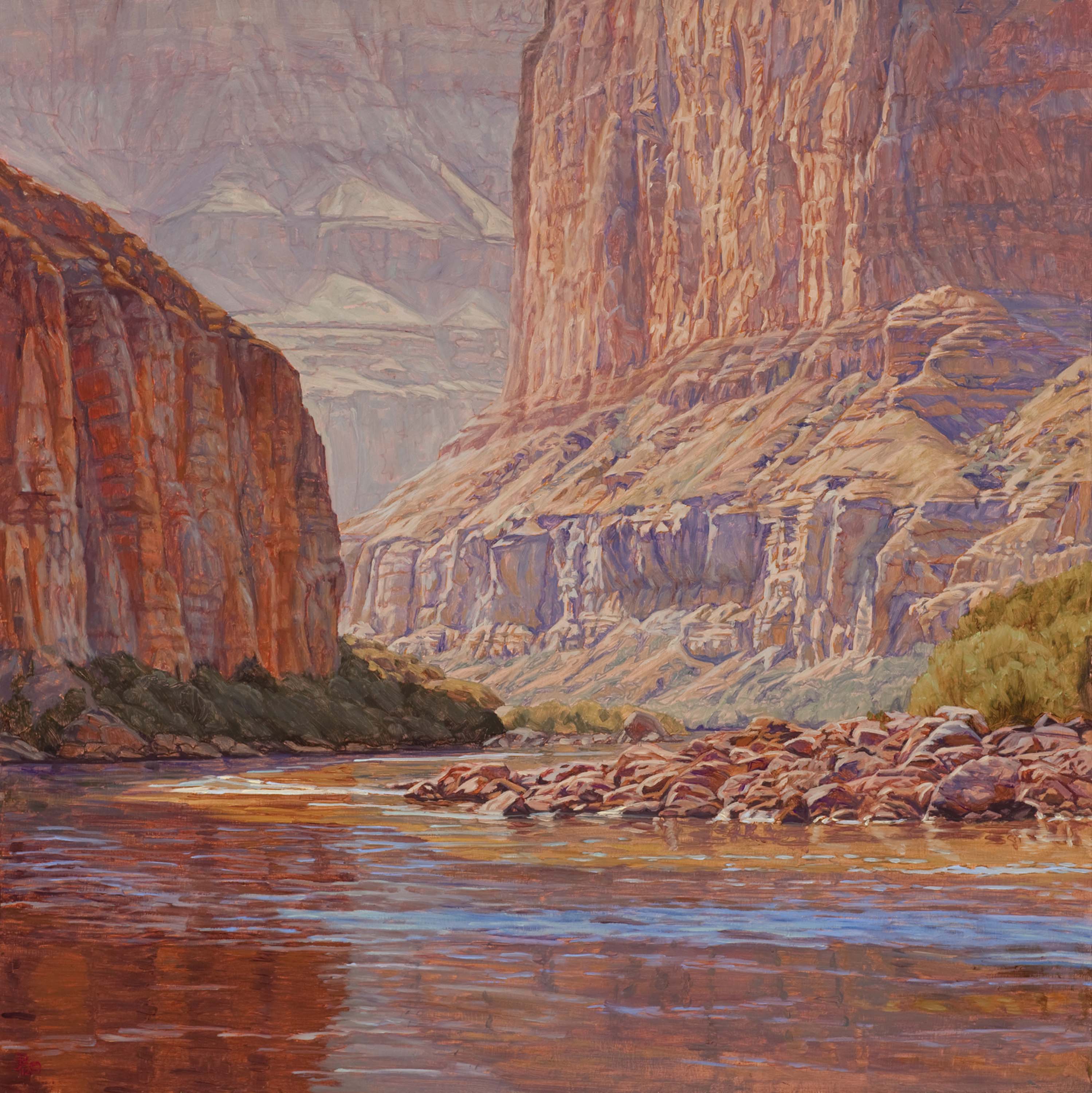 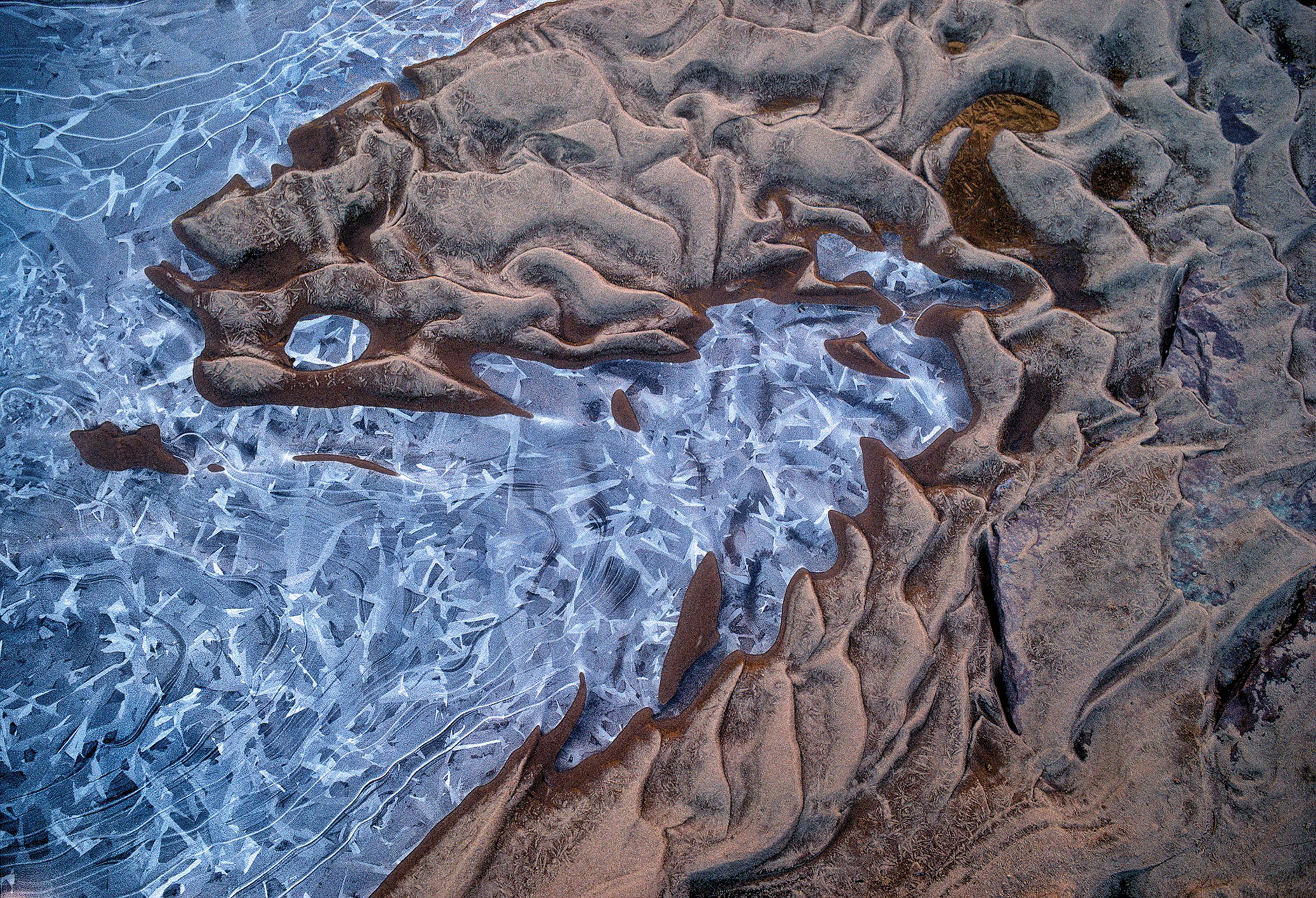 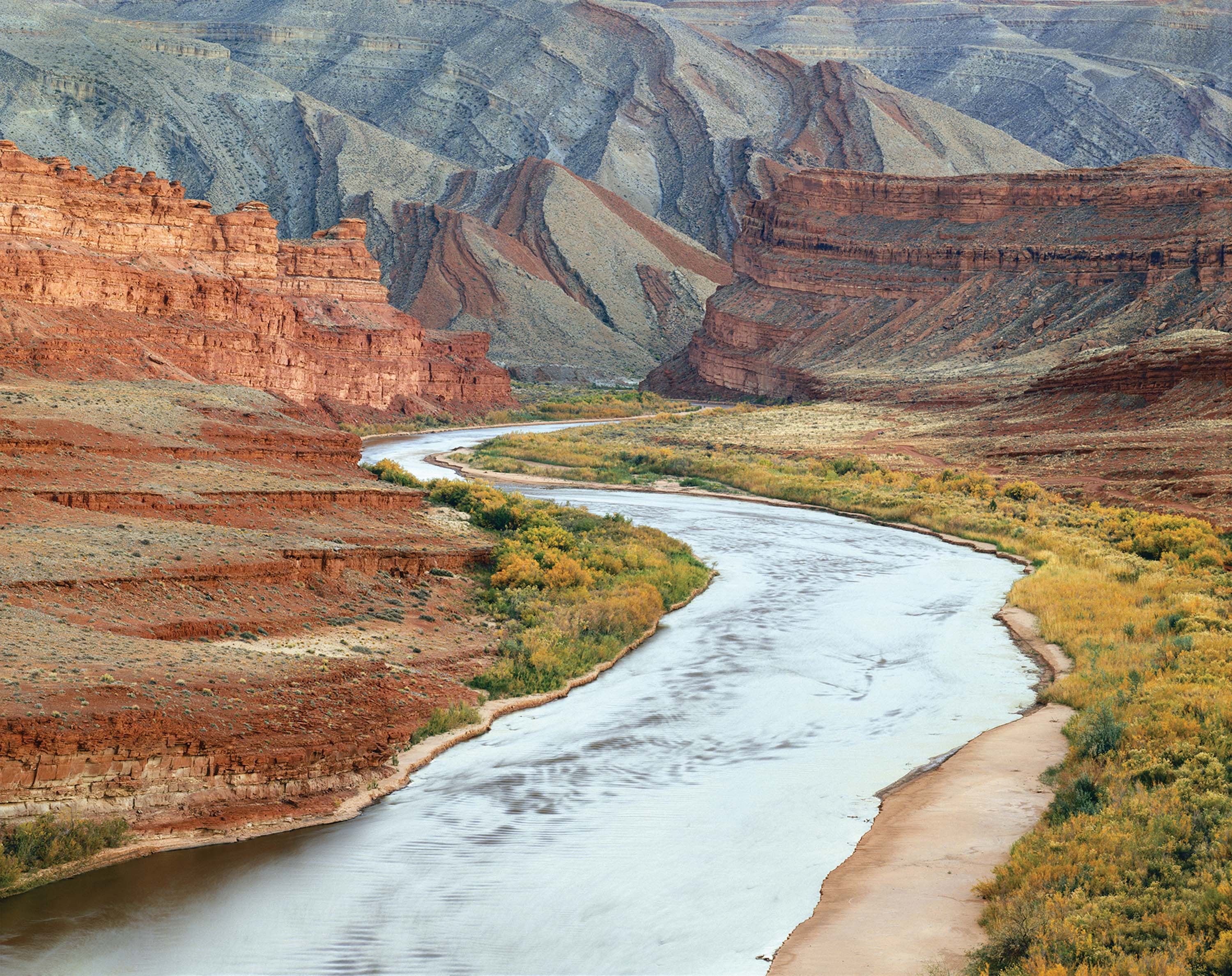 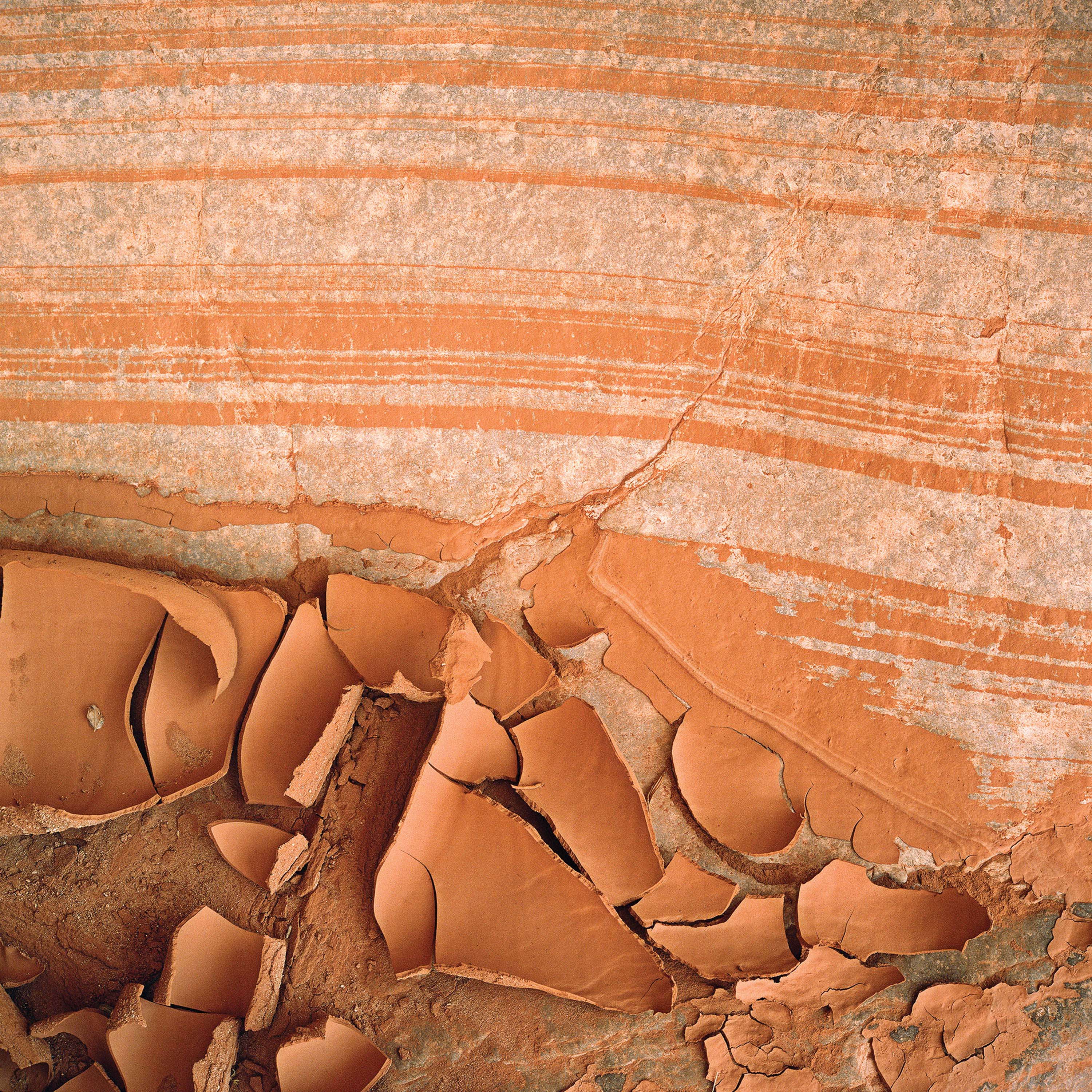