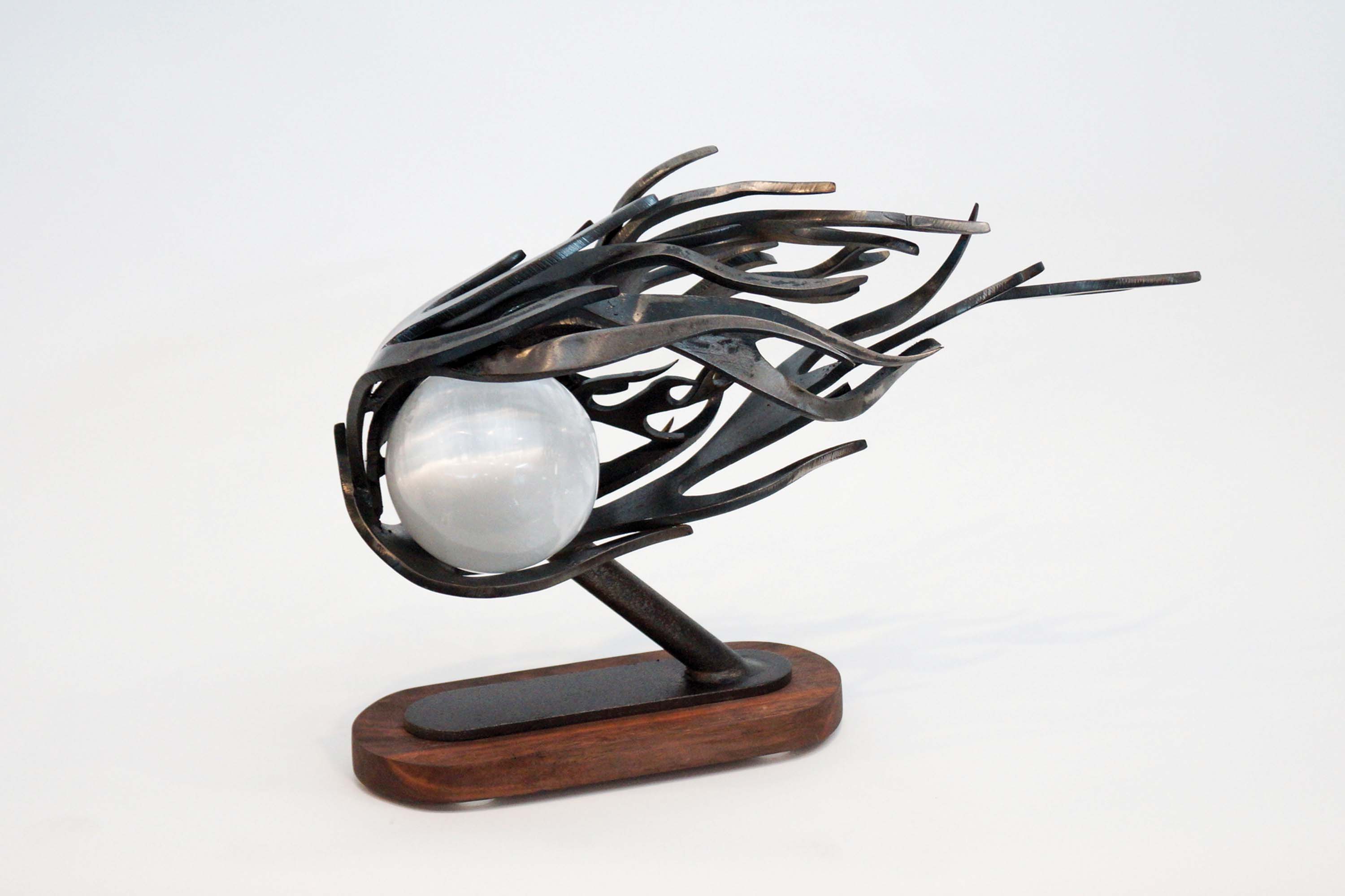 For the creative mind, almost anything can be the gentle kick that sets a ball rolling into new and unexpected territory. For Colorado – based sculptor James Vilona, one of those kicks was waking up one morning about 15 years ago to discover that his wife had relocated all his minerals and fossils out of the house and into the barn. Through years of traveling the world and working with gems and metals in jewelry and sculpture, Vilona had gathered a significant personal collection of rare and beautiful materials — such as ammonites (marine invertebrate shells), dinosaur bone fossils, crystals and petrified wood. He had them displayed for his family’s enjoyment around their home. But his wife wasn’t happy with the way they tended to scratch the furniture on which they sat. So the artist’s imaginative wheels started turning, and the solution led to a new and wildly successful direction in his art.

Today one of Vilona’s primary means of expression — among many — is metal sculpture that displays natural history treasures in functional and fine – art form. For example, graceful forged steel or stainless steel supports a tabletop of massive ammonite or polished petrified wood. Iron tendrils curl around an exquisite specimen of sparkling purple amethyst on a forged iron stand. A forged steel sculpture with a long, flaring tail holds a meteorite, not only displaying the chunk of cosmic debris but also telling the story of its fall to Earth.

“Earth gives us art, and there’s art from man, and I’m a facilitator. I just blend those together,” remarks the genial 59 – year – old artist, whose work is in private and public collections, including municipal sites, international airports, gardens and five – star hotel lobbies around the world.

In the American West, Vilona’s creations have found their way into private residences as site – specific commissions and through such venues as By Nature Gallery in Beaver Creek, Colorado, and Jackson, Wyoming. The galleries specialize in rare minerals and fossils from around the globe.

“The dimension Jim’s work has added to the galleries has been monumental,” notes By Nature co – owner Doug Bradstreet. “He takes works of natural history and art and gives people permission to have them in their home.” Beau Staley, owner of Dolce, a high – end designer jewelry and sculpture gallery in Telluride, Colorado, adds: “One of the things I really appreciate about Jim’s work is how he looks at it with a jeweler’s eye, and that comes through in the details and finish.”

Vilona’s long history of producing works of fine craftsmanship and beauty began, he admits, with a need to overachieve in certain areas as compensation for underachieving in others — specifically school. Growing up in a Chicago suburb, he was a “very challenged student,” as he puts it, severely dyslexic in the days when that disability was completely misunderstood. He was unable to sit still, unable to read. To fall asleep at night, he would often lie underneath his mother’s piano, lulled by the sound and vibration of her playing. His father, an insurance agent by day, was a hobbyist inventor who also created small metal sculptures in the family garage.

Vilona’s grades didn’t earn him entry into college, but his athletic ability did. He received assistance in overcoming his learning disability and studied psychology at the University of Colorado in Boulder and aviation management at Metropolitan State College of Denver, all the while skiing competitively as a member of the American National Ski Team. Following graduation he moved to the ski resort town of Breckenridge, Colorado, and opened a jewelry store — just in time for two years of serious drought. No snow, no tourism. The store flopped. But fate had something else in mind.

His roommate’s father was head of the Diamond Dealers Club in New York; through him Vilona began selling diamonds and apprenticed under a gem cutter in New York. He then traveled to remote jungle areas for three years, buying raw diamonds. With growing experience in gemstones, Vilona established a jewelry manufacturing business for which he was lead designer and head model maker. The company expanded quickly, providing the artist with hands – on international experience in the business of jewelry and art. Along the way, he took advantage of stone cutting and carving apprentice – ships in Africa, Italy and Bali.

There came a point, however, when the part of Vilona that thrives on creative challenge was ready to move on from cutting faceted gems. It was mathematically precise work and began to leave him bored. So he turned to techniques he’d learned in Africa, adapting his own tooling and polishing methods. He taught himself to carve miniature sculptures in precious gemstones, which he set in pendants. Success in that venture led to artistic exploration in other mediums, including metals. “I wanted more freedom, so I made bigger stuff, and it was more fun and more fun!” he says.

Vilona’s rural, 5 – acre home and studio complex north of Denver contains facilities for metal forging, fabricating, casting and patina work — all of which he does himself with assistants — as well as a painting studio for his wife, sculpture garden and 1,500 – square – foot studio and gallery. His highly diverse creations — from tabletop size to large scale — blur the line between functional and fine art. Imaginative, elegant, sometimes whimsically shaped chairs, benches and tables often pair forged and stainless steel. It’s a combination whose contrasting qualities are pleasing to the artist: visually cool, refined stainless steel with its clean, contemporary lines and the handcrafted warmth and organic, textural surfaces of forged steel. “Each one is a different language and the magic is in the yin – yang. I honor that and put them together,” he says.

In everything he does, Vilona aims for the double reward of the process itself — the joy of challenge and discovery — and communication with the viewer. In particular, he enjoys the idea of instilling his work with his own upbeat energy and watching it evoke a positive response in others. And his energy is considerable. With his hands continually in multiple forms of artistic activity, he is sometimes asked how he does it all. “I’m in a lucky situation,” he responds, smiling. “I go to work and it doesn’t deplete me; it fills me.” 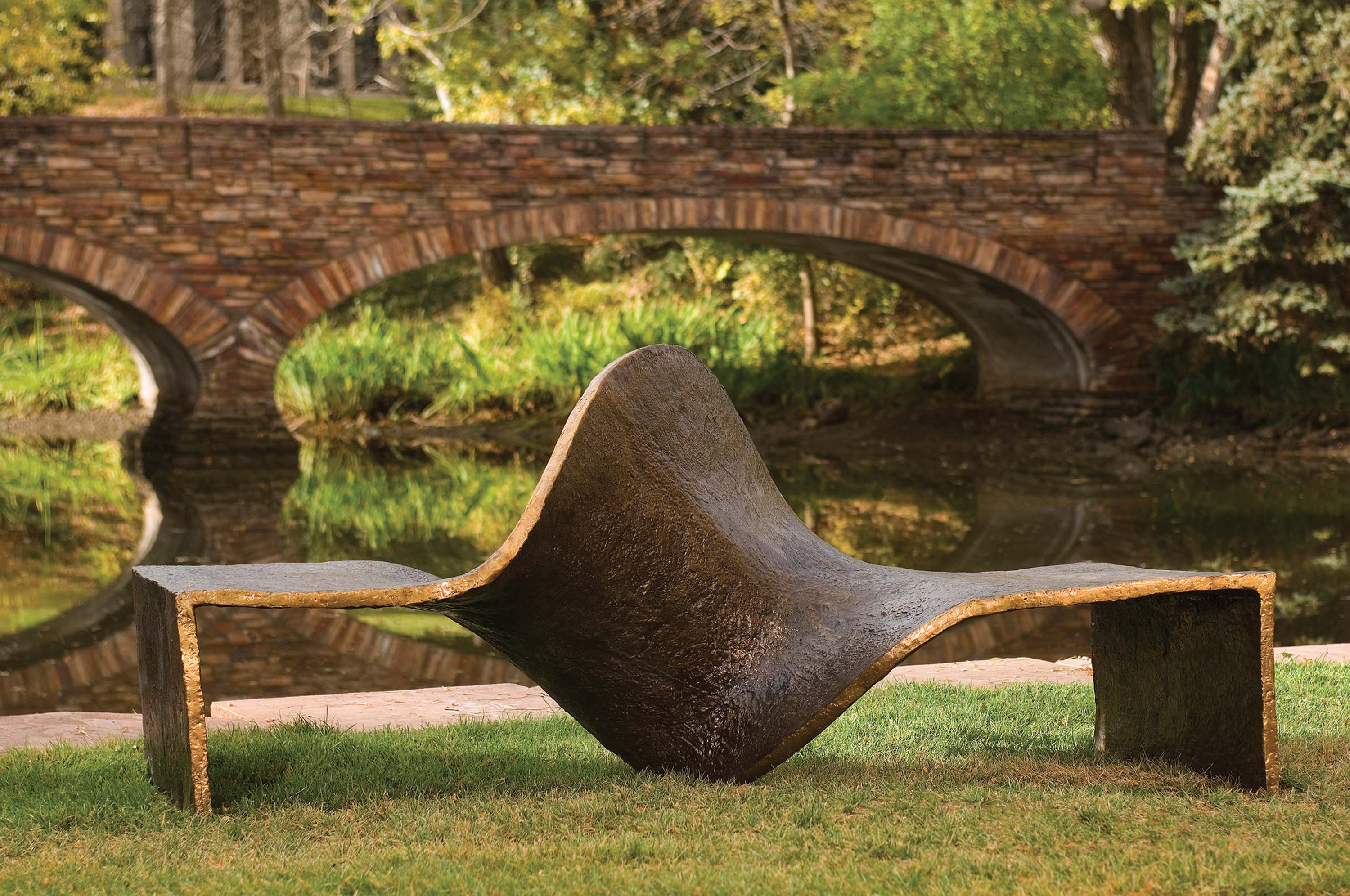 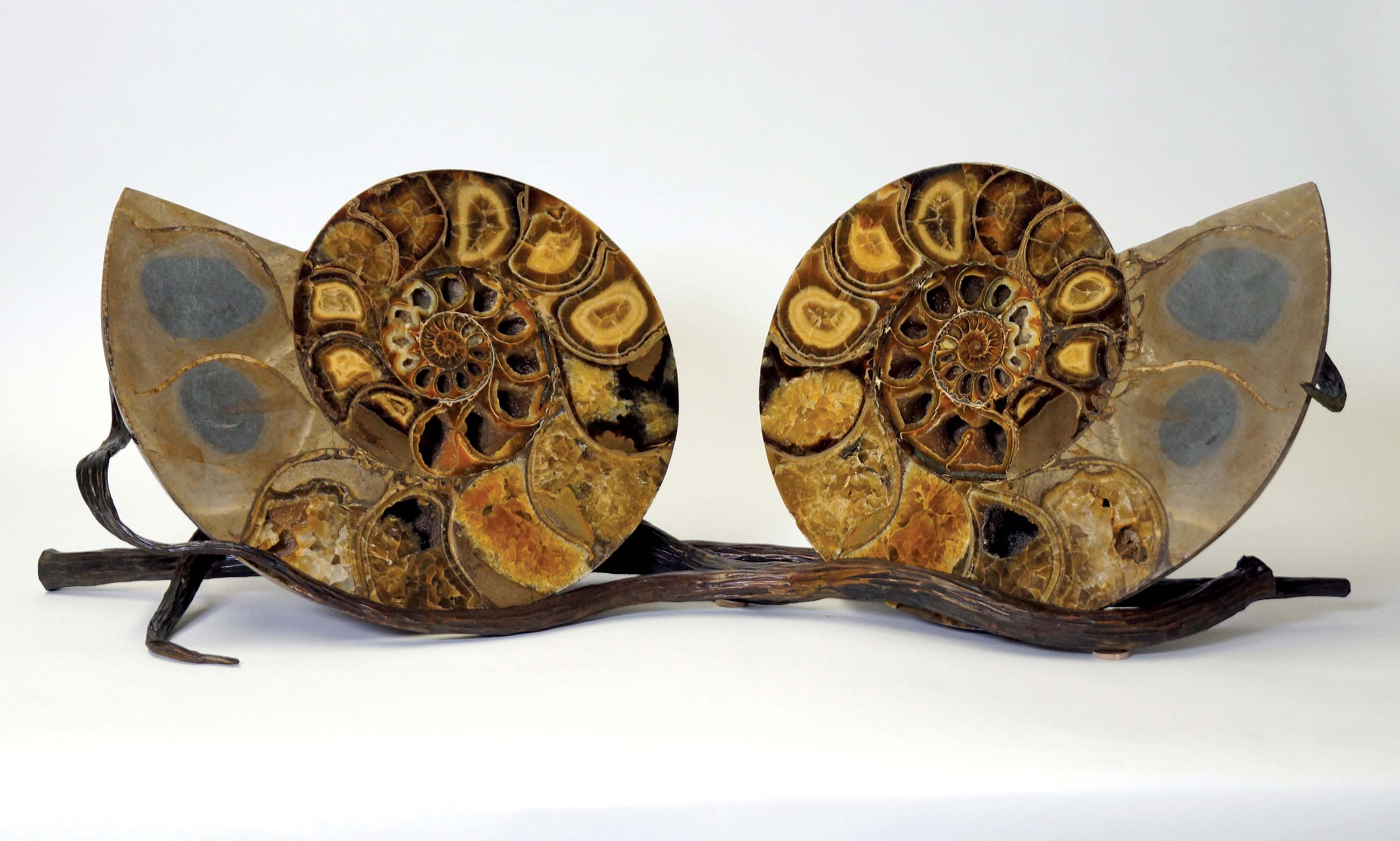 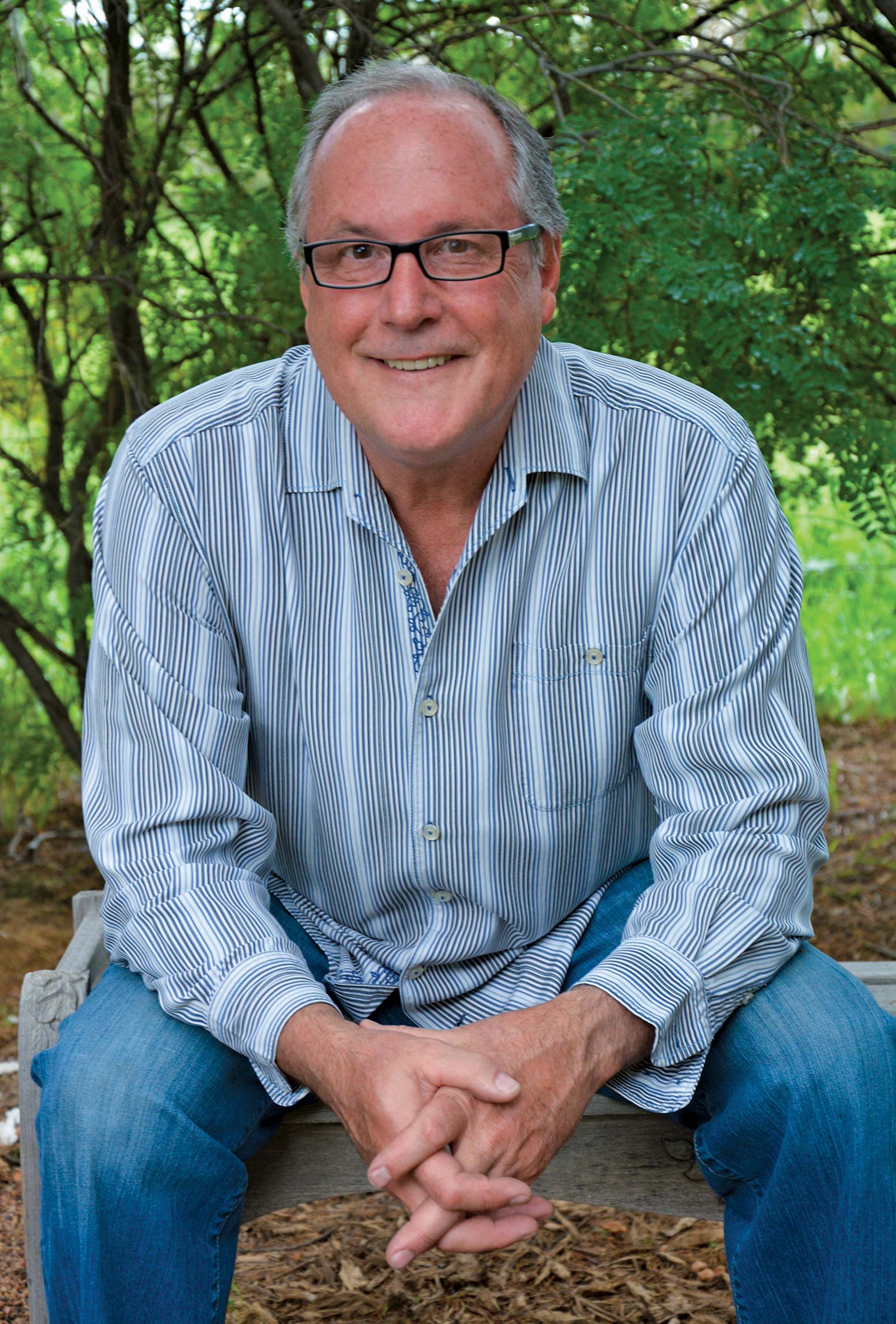 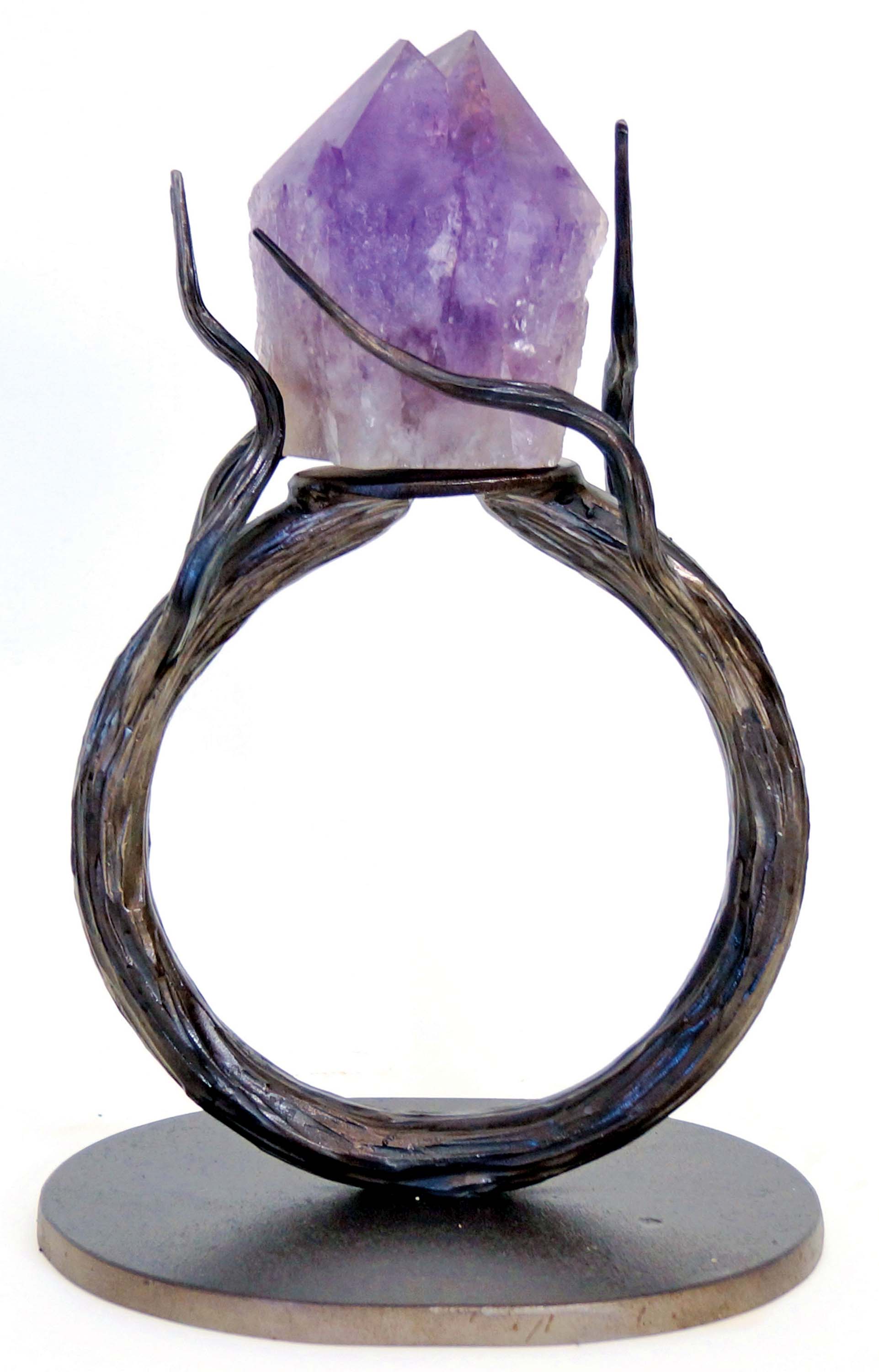 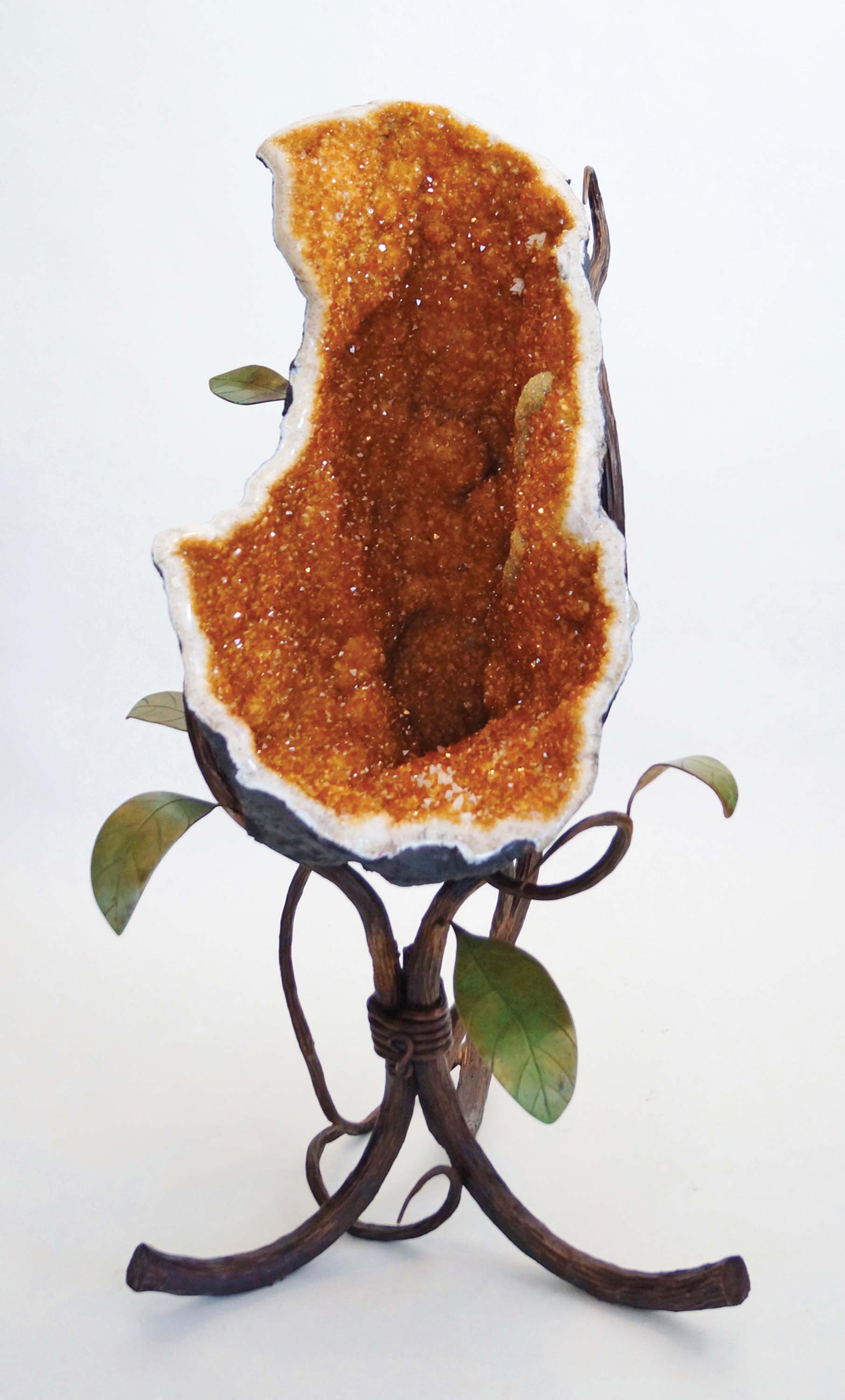 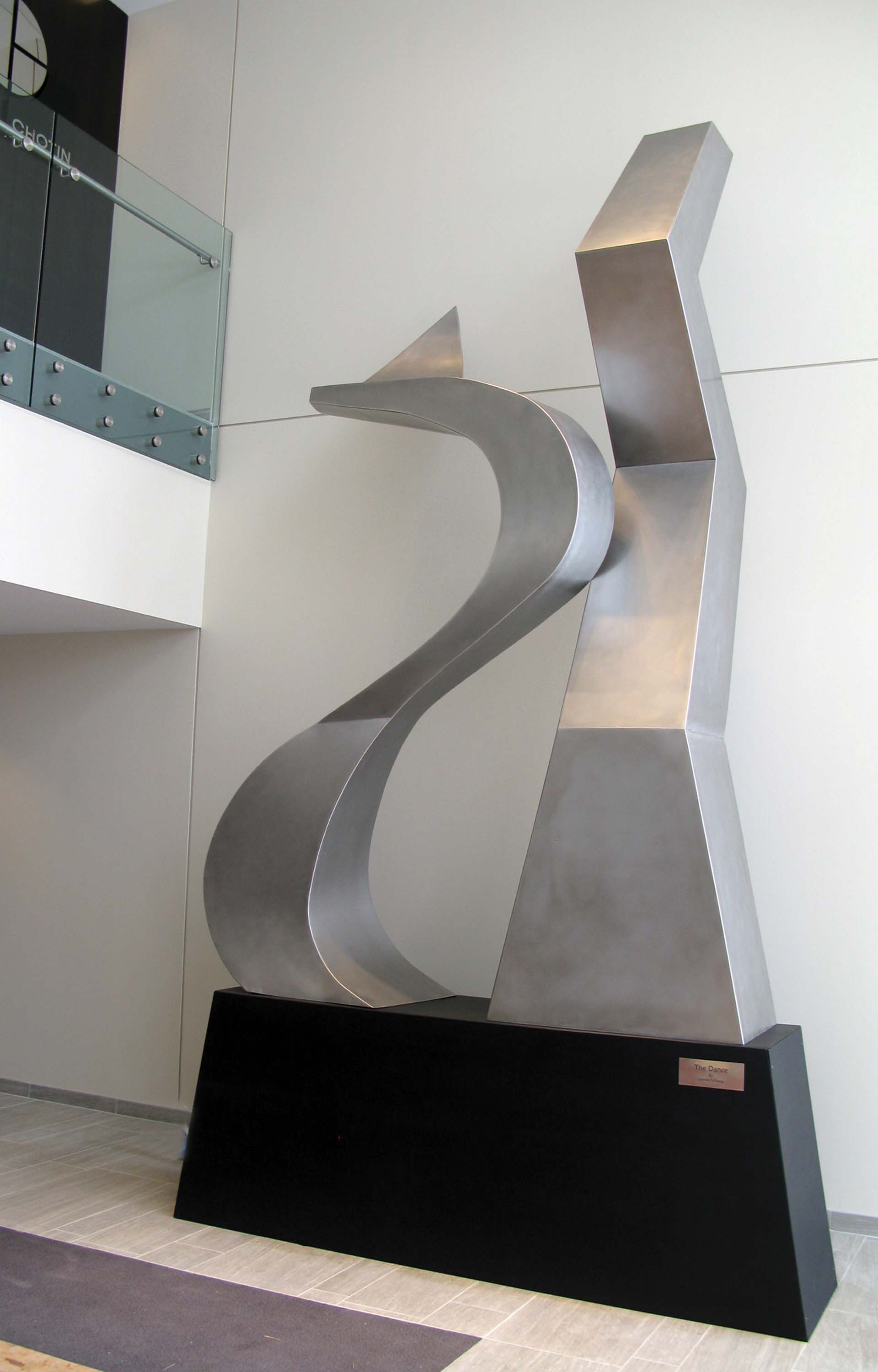 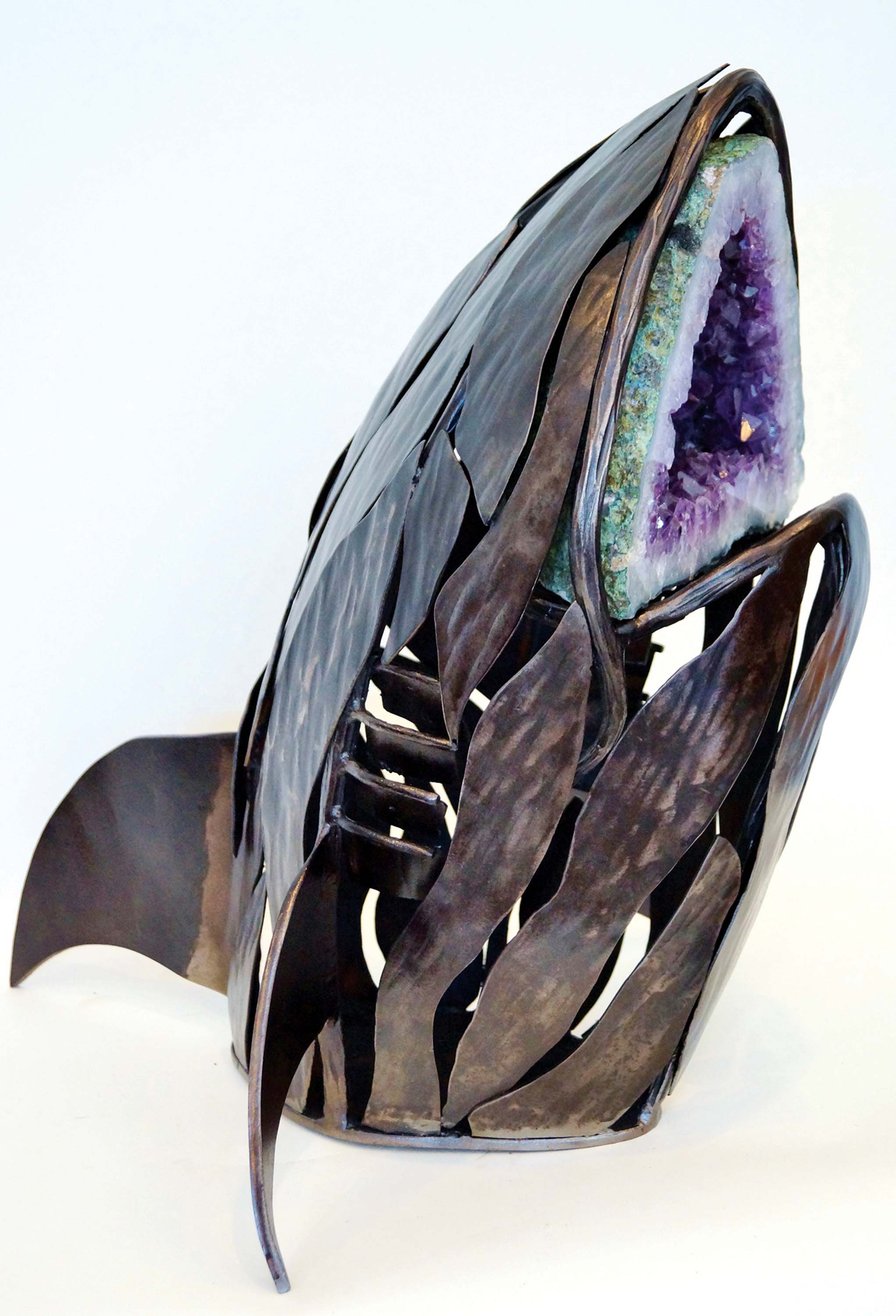