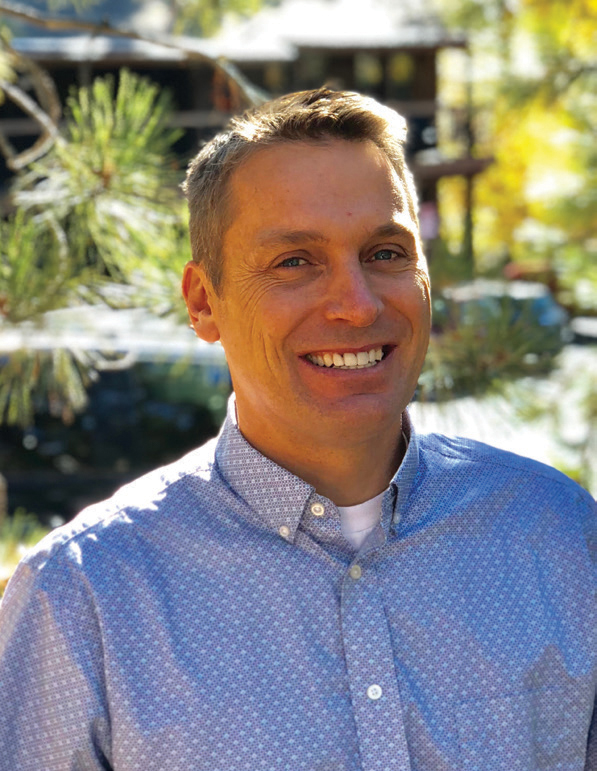 06 May Founder’s Letter: Finding Our Courage

My grandfather was a good enough pilot in World War II that he was asked to stay stateside as an instructor. His older brother and closest friend, also an aviator, was the navigator on a bomber crew that was stationed in England, close to one of the most actively contested fronts of the air war. My great uncle was lost in a battle over the English Channel on March 13, 1944, and our family has treasured the letters between the two brothers for three generations since. They are a poignant window into a time that I have often wondered about, a time when the situation was desperate and there was a tangible danger and looming reason to fear, a time when people rose to the occasion and found their courage. This crucible forged the “Greatest Generation,” and while growing up in safety and comfort, I’ve often felt great admiration for those who lived through that period.

Today, the enemies of hope and prosperity are less easily seen, but real nonetheless. The battlefield is also perhaps less tangible but also very real. In some ways, I wish that today’s enemy could be taken on in the open, on the battlefield. But then I wonder how many of those incredibly brave and probably terrified young men who fought in WWII would have gladly swapped places to take on a virus.

We don’t get to choose exactly how our tests come, but the dawning realization is that now is indeed our time to answer the call to find our courage, to be less selfish, to sacrifice for others, and to help one another more than we have in the past.

All those who are fighting on the medical front lines so bravely and are risking so much deserve every bit of recognition, gratitude, and praise for their valiant efforts to keep us safe. And I would also like to thank all those who are fighting on other fronts. Perhaps now, more than ever, we need art that inspires, encourages, and lifts our spirits. Now is the time to do and to be our best, to create, and to push back fear and hopelessness. I feel privileged to be associated with artists, architects, gallery owners, and designers whose work makes a powerful difference. My hope for all who turn these pages is that they will find respite from the drudgery of the news and will find a place of inspiration and hope.

This looks to be our generation’s crucible. May we take hope from those who have gone before, knowing that with courage, sacrifice, and help from Providence above, we too can come off the victor. May we all be inspired and equal to the days ahead.