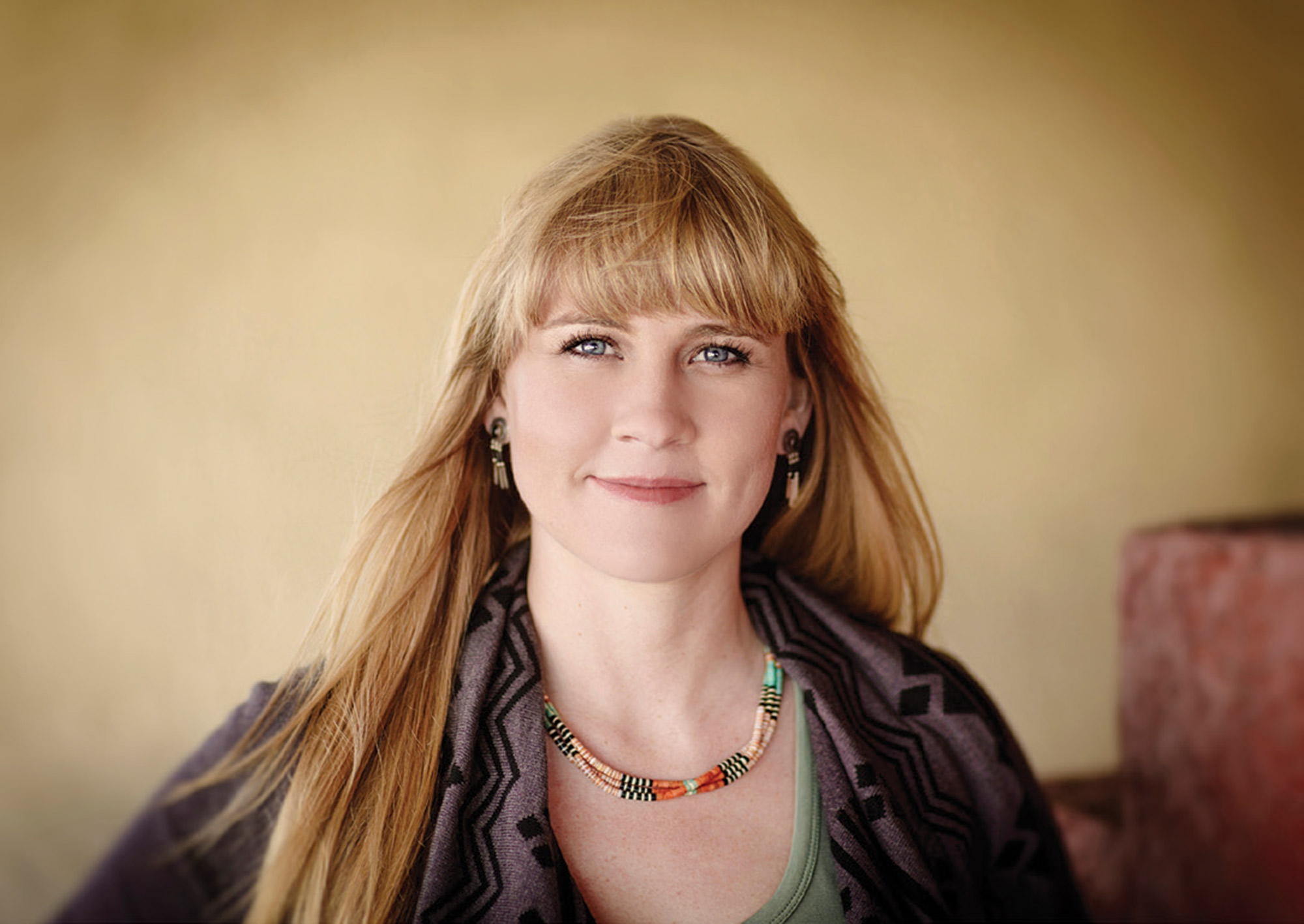 “Art is an experience, not an object.”

A friend recently reminded me of this Robert Motherwell quote while discussing the moment he first discovered fine art. It was perhaps the perfect setting, at the Musée d’Orsay in Paris during his honeymoon. He was wandering through three floors of the world’s largest collection of Impressionist and Post-Impressionist masterpieces, hand-in-hand with his new wife, when a small detail caught his eye and held him steadfast. It was a singular dot of paint in a pastoral scene by Vincent van Gogh. Just a dot. A small speck.

He moved closer and thought about how this tiny pinprick of color was necessary within the composition; how it was mixed together from different colors by van Gogh all those decades ago and placed there after studied practice. His eyes circled the canvas, moving from this speck to countless others, each one suddenly holding significance.

“It was like the first time I ever heard music,” he said, adding that he became dizzy and had to sit down. Van Gogh had seemingly reached from the grave to shake him. Art was not about the hype, medium or money, as my friend originally thought. It was an experience, something with impact across barriers of time, culture and place. He recognized that few things can affect us in the way that art can.

In this issue of Western Art & Architecture, we invite you to consider art as an experience in the many ways that it can be. Painters in the 19th century documented unknown territories, which in turn helped establish the national park system (“Painting the Parks” ). George Carlson’s dedication to art involved creating a Bible-sized book of color references before he returned to painting (“Entering George Carlson’s State of Wonder”). Painter Mark Laguë leaves areas of his canvas undefined, allowing our imagination to fill in the soft focus (“Master of Light”), while Frida Kahlo’s call for revolution is integral to understanding her life and art (“Perspective”). And then there’s architect Robert Swatt, who stretched his imagination to bring into existence a home as artful as the collection and people inside (“The Art of the House”).

Each story in this issue shares the creative process; the experience of the artist, craftsperson, architect or interior designer that can then become our own. My friend’s story about van Gogh has left me curious about others’ art experiences. What painting, sculpture or structure has left you dizzied? What artist asks you to consider an unknown perspective? What fleck of paint opened your eyes to an entire genre of creative expression? We’d love to know. Write us (christine@westernartandarchitecture.com), and we will publish your responses in our next issue.