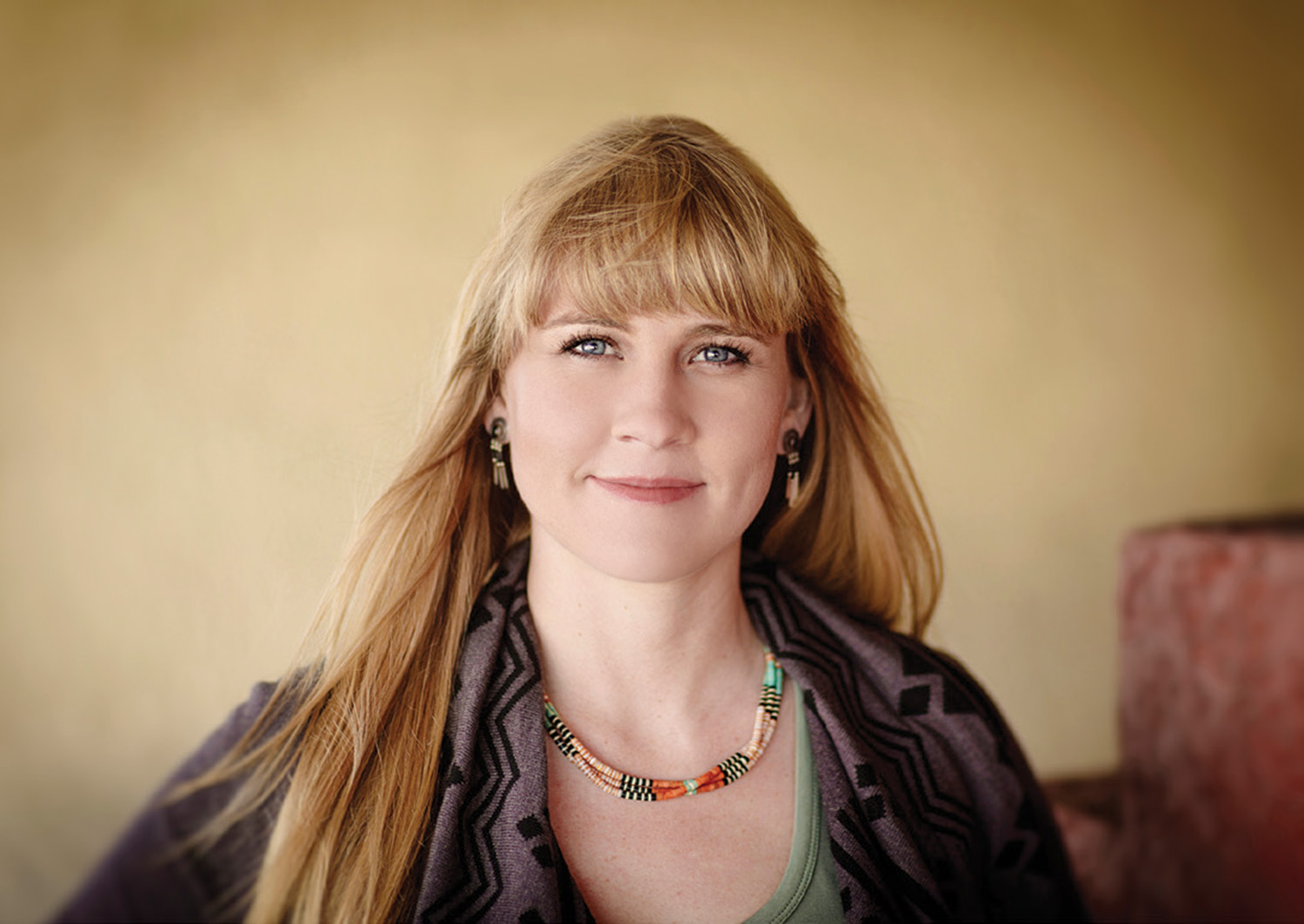 When I spoke with collector J.P. Bryan for this issue, I was struck by his passion for the history of the Western United States. It was infectious, and through Bryan’s eyes, the romanticism so often associated with this region felt justified.

Bryan reminded me that the exploration and settlement of the West was a fast-and-furious feat, lasting only about 400 years but resulting in a dynamic and dramatic history that shaped our national identity. He spoke of the land, with its wildlife and geographic features, unrivaled in diversity. He spoke of the cultural influences, from Native American to French, Spanish and Mexican, as grand and varied as that landscape. Bryan reminded me of the revolutions fought here, the places where blood was spilled and heroes born. He spoke of gold rushes that turned boom towns into ghost towns and of the Indian, the pioneer, the vigilante, the mountain man, the cowboy; each with roles both real and imagined.

The West, in many ways, is a legend just as much as it is a region, and its exceptional history has also shaped the country’s artistic heritage. To Bryan, the establishment of the West was the greatest story ever told, and he has spent the better part of his life collecting items that help tell that story.

In this issue of Western Art & Architecture, you will find a collection of artists and architects who tell the story of the West as it exists today. Their work helps us reflect on what the West once was and wonder about what it will become. Architect Jonathan Feldman references historical architecture while addressing modern concerns such as energy efficiency (“Hillside Haven”). The Lisks immerse themselves in the landscape until they feel they understand it, documenting its color, composition and shape by backpacking for weeks at a time (“For the Love of the Land”). Living in the shadow of the Tetons and observing nature has taught Kathryn Mapes Turner that some of the most beautiful and ethereal moments are also the simplest (“Dwelling in the Thin Spaces”). Painter Phil Bob Borman captures the sky in a manner that represents his own enchantment with being Texan (“Cowboy Artist of Skyscapes”). Meanwhile, Francis Di Fronzo rejects painting portraits of Western nostalgia and instead asks us to reflect on reality (“Illuminations” ).

As the new editor of Western Art & Architecture, I feel a sincere excitement for rediscovering the region I have always called home. As Bryan states in “Collector’s Eye“, the history of the West brings out the dreams in us. As I work on future issues, I hope to bring together the work of Western artists, architects, photographers and writers that bring out the dreams in you, too.